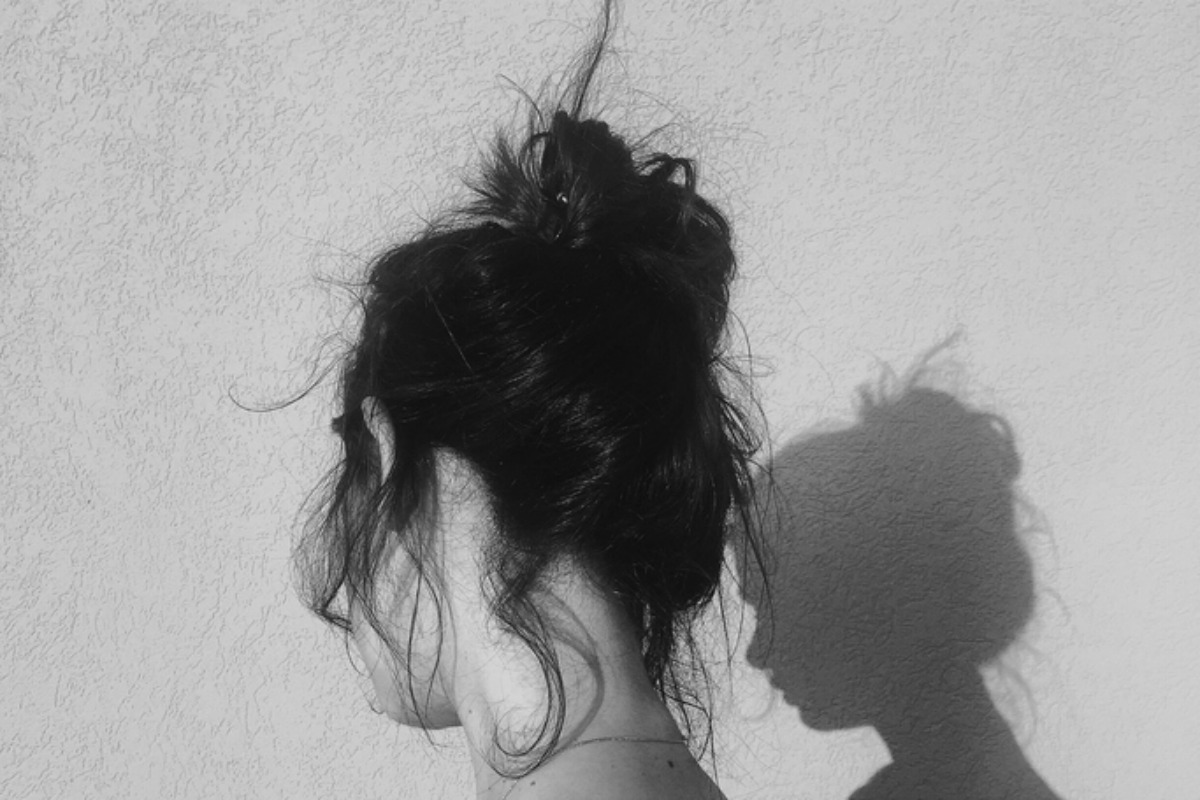 We talk about being 'white' enough or 'black' enough that it dictates how you're treated in the world.

But what about for those of us in between?

I'm white enough that I don’t get followed around the shops anymore (but in hindsight I wonder if that's because my darker mother isn't with me).

I'm black enough that the government provided me with assistance to attend university - which, of course, is offered to white Australians for all sorts of reasons. Sadly, I feel like I always have to point that out, so my university education doesn’t seem like another handout. So people roll their eyes at something that's ultimately so beneficial to Indigenous Australians, and allows them to beat the stereotypes and statistics that tell them they’re going to amount to nothing.

I’m white enough that I won’t get overlooked for jobs, but I know my cousins do.

I’m black enough that people deem it appropriate to ask if I must be Italian or Greek, because of my tan skin and features.

I’m white enough that people forget I’m an Indigenous Australian. I'm white enough that I'm there with my partner's friends when they 'accidentally' make a racial slur. I'm told they didn't mean it. They didn’t mean it about me, I won’t become an alcoholic, I won’t steal, I'm not like 'them'.

But I’m uncomfortable that this week, my partner's group of friends had a conversation about everything going on in the world right now, and said some cruel things about Indigenous Australians. Let’s be real - racist things.

I listen to my soft-hearted partner tell me how anxious it makes him, that it seems surreal and confronting that his best friends can casually make such racist comments, that he tried to say it was wrong, but got shot down. That he is embarrassed that he also used to be careless.

I tell him it’s okay, and I really appreciate that he tried. My boyfriend has a leg up, he has an Indigenous girlfriend who he instinctively tries to protect, and grew up in a family that believes everyone should be treated with respect.

But as he walks away, I tear up. Sh*t, do they think that about me? Did they see my Instagram story about ‘Aboriginal Lives Matter’? Do they talk behind my back? Do they think my partner is slumming it?

I’m caught crying, and my partner says something that breaks my heart:

"Do they realise that one day we will have Aboriginal kids?"

I hope to God when that happens, no one in our circle will 'forget'. That just because our child might have white skin, that doesn't mean they're not Indigenous. That they're not proud to fly the Aboriginal flag. I hope he or she is never scared to.

We live in a town where crime is running rampant. Our Indigenous youth make national headlines all the time. People are scared their homes are going to get broken into. I know it's scary.

I know some people feel uncomfortable when a group of Indigenous people are walking towards them.

Do you know what’s also scary? Being Indigenous and scared when a group of Caucasians are walking towards you. It doesn’t even have to be police, just normal people. You know why? Because words hurt, those racist and stereotyping words hurt.

Those words have emotional, physical, and sociological effects that will span for decades. Those words have created the mess we're in, in 2020. If you're told you’re not good enough over and over again, why would you keep trying?

I don’t vilify my partner's friends for making these comments. I’m sad that I’ve never had a strong enough voice to proudly say I’m an Aboriginal woman, and that casual racism is not okay. It’s not cool.

I have been living the white half of me, which overpowers my black side. How rich is that? I’m milking my white privilege for all its worth, because I don’t want to know how the other half lives. I excuse casual racism because I choose to believe it doesn’t hurt me.

As I write this, I know my personal group of friends, who are majority white, have probably thought the same derogatory comments from time to time. But just know that when you’re thinking racist thoughts, you’re saying them to me, too.

Next time you make a racist comment, you don’t know who’s listening. You don't know who it hurts. But more importantly, we need to learn and grow to just not make them at all. Let’s hold each other accountable.

I’m white enough to have the privileges of a white Australian, but I’m also black enough that I’m going to fight for our rights. I’m going to #pullupafriend if they need some guidance on the correct way to treat people, or if they need help from a fellow Aboriginal brother or sister.

Reply
Upvote
2 upvotes
I understand how you feel, the constant fight between being half white and for me half Māori. I am lighter and like you that gives me privilege however it also means I am forced to justify my skin tone to white people, some people seem to believe they have a right to judge how Māori I am based on how dark my skin tone is. And like you I am forced to listen to racist conversations because my friends forget that I am half Māori. But I feel it is my duty to have the conversations my darker skinned cousins will never be included on, so I take every opportunity I am given to educate people on why the words they say have impact to someone of colour. It’s not about tearing apart other people’s opinions but educating each other on the differences in our culture and history, and acknowledging that we should all do better.
M
maradeacon 5 months ago