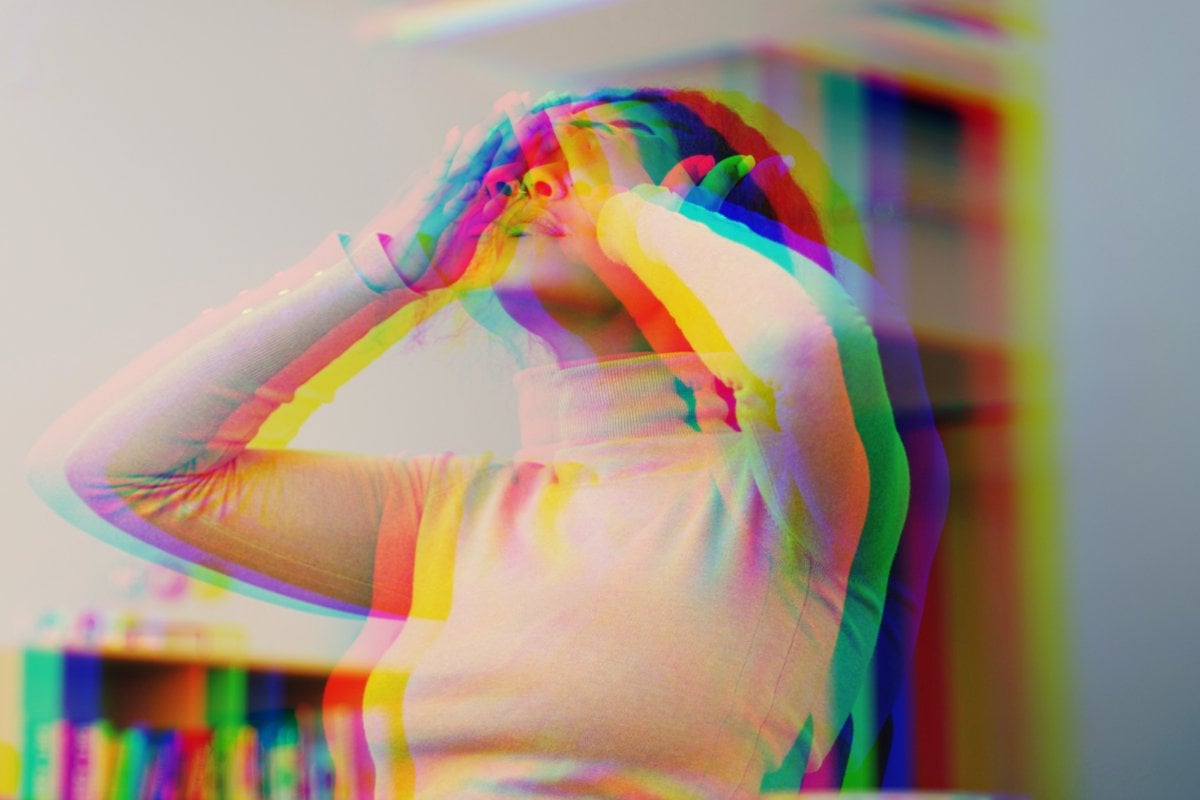 I’d read the articles and the blogs, I’d bought into the dream. I too would become one of the seemingly millions of people that used COVID to launch themselves into new careers, studying something new and exciting.

This was the year I turned 40, and I thought I was still young enough to start again.

I would reinvent myself with a new job that was much more technology orientated, and that would allow me much more flexibility going forward. The company I’d worked for had gone into administration, I’d gotten an okay redundancy payout and I would use this as an opportunity to change my life for the better.

So, I decided to study again.

I had done it in the past, completing a Masters while working full time, so I thought I was prepared. I chose coding.

In my mind, it was an easy choice. I worked with websites, I understood ecommerce. I hated when the developer guys (and in my last company, they were all guys) would tell me it would take a couple of weeks to do a simple job and I didn’t believe them, but didn’t know enough about what they did to say otherwise.

Reader, I hate it.

I hate coding. I hate trying to understand backend databases. I hate that you have to learn so many languages, and new ones are being invented every day. I hate that this course is six months long and it will barely scratch the surface. I hate that the teachers recommend that after studying for six or seven days a week, we work on our own projects in our ‘free time’, so we have a portfolio to show future employers. And I think the biggest problem is that I got so used to being good at what I did, I hated doing something I was average (at best) at.

There are people in the class that said they’ve been teaching themselves to code through YouTube videos since they were 10. I don’t think I even got the internet until I was about 12. YouTube wasn’t even founded until I was 24. And when I do watch YouTube, it’s mostly for old school Britney clips or dogs being reunited with their owners. Coding videos do not feature.

The only part of the course I’m good at is writing all the documentation that goes along with websites – the part that involves no coding at all, and mostly only the ability to be able to write well and use punctuation.

I’d prepared myself for starting at the bottom again, and being a junior – I honestly didn’t have a problem with that. I don’t mind being told what to do by people that are so much more experienced and skilled than I am.

But not being competent and good at what I'm doing is really a massive blow to my ego, and my sense of self. Even when I've been learning new things when I'm working in the past (and I did learn many new skills at each of my jobs, some of which were steep learning curves), at least I could always rely on the fact that I could do the base part of my job well. I had a fundamental understanding of what I was being asked to do, and I was confident I could provide the answer well. I definitely didn’t realise how much I had defined myself by what my career was, and how much I liked being competent, important and skilled.

I also didn’t hate my old job. Actually, I quite liked it.

I liked what I did each day. I liked being a manager and having that level of responsibility. I liked my colleagues. I liked having a job that covered two areas (product and marketing) and I liked the salary. I didn’t enjoy the part where the business went into administration and everyone lost their jobs. I didn’t enjoy the months of job searching that followed, just missing out on some positions, being told I was overqualified for many in one area, and didn’t have enough years of experience in another.

Listen to the latest episode of Lady Start Up Stories, hosted by Georgia Love. Post continues below.

I will still finish the course, as half of this course would be worse than nothing (I’m literally writing this article right now while putting off doing in assignment). I’m hoping to find a job in an area that is coding adjacent – maybe something where I’ll work with developers, but not actually be one. I had an email from a recruiter the other day about a possible job back in what I used to do, so maybe that will pan out.

Who knows what the future holds right now. Mostly I’d just like to do something where I earn a salary again.

So I am here to tell you the grass isn’t always greener.

Maybe for some of you it will be, but for those that take the leap and realise it was a mistake, I feel you.

I feel you while I try and get my head around full stack applications and languages where a rogue semicolon can mean a whole page crashes. I feel you knowing I’ve wasted months of my life and thousands and thousands of dollars. I feel you trying to learn something to which you’re unsuited and don’t enjoy. But, hey. There are some pretty talented people in my class.

Maybe one of them will invent the next Tinder or Uber or an app I don’t even understand, and they’ll hire me to write their documentation one day.

Reply
Upvote
1 upvotes
Agree with Chellby - I worked as a Business Analyst & was a QA - your coding knowledge can definitely be utilised in that area, as you’ll be able to understand where the devs are coming from.
Can also totally relate to how hard it is to stay up to date on the different languages- I realized in Uni I didn’t want to do that bit as I just wasn’t that interested….🤣  so didn’t go the coding direction.
Best of luck & hope you find a pivot that works for you
C
chellby 4 months ago

Reply
Upvote
4 upvotes
Good on you for your bravery in trying something new.
As a software developer of 15 years, I can attest to the IT industry being tough. There's a reason you study 3-4 years at uni, and it's definitely not for everyone. Websites and app development are only a small section of where software developers end up.
Yes it's tough - but if you stick at it - there's flexibility, good pay, variety, always things to learn.
Perhaps a side step into analysis or testing would be of interest? Now you have the building blocks of development, these skills wouldn't be lost in other areas.