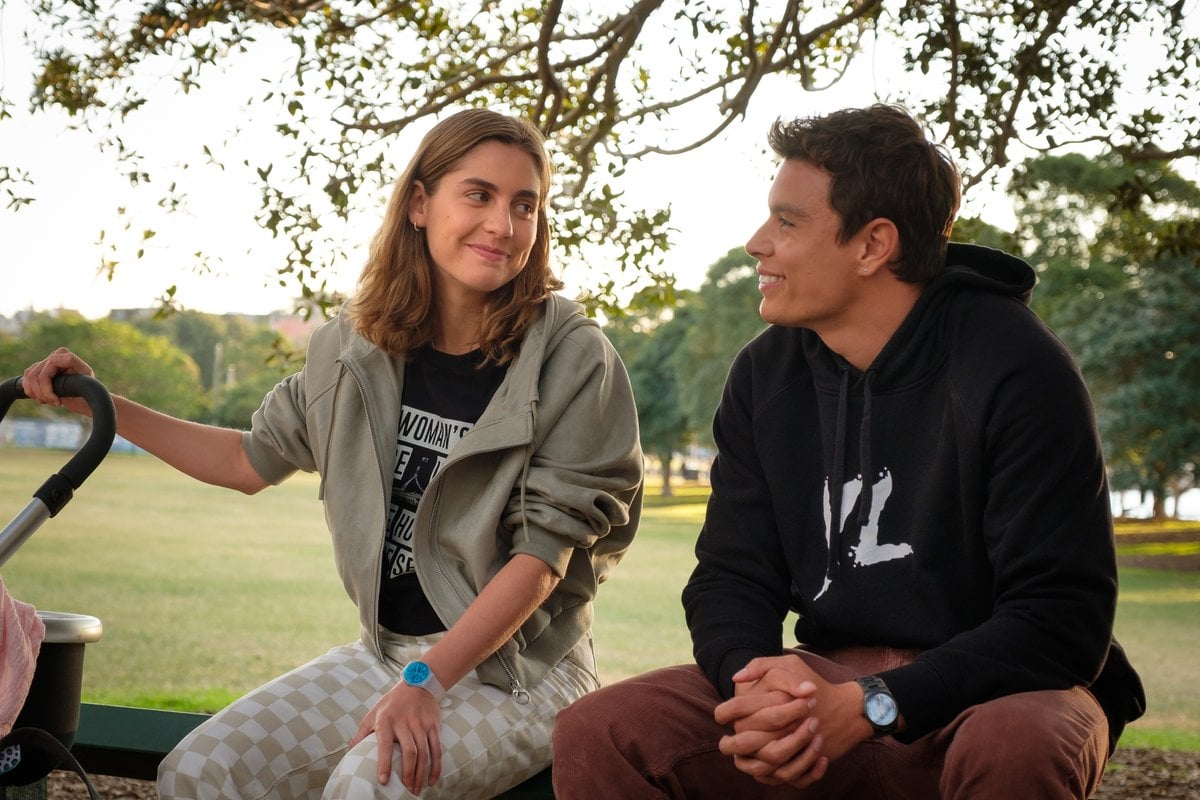 The most wholesome show on television will soon return for its second season.

Stan has today dropped the first trailer for season two of its much-loved original production Bump, ahead of its upcoming Boxing Day premiere.

Yep. There's no better time to binge the feel-good series than the day after Christmas, when you're stuffed full of good food and in desperate need of couch time.

The second season will follow teen parents Oly (Nathalie Morris) and Santi (Carlos Sanson Jr), plus their hilariously chaotic families, as they continue to get to know each other, juggle the demands of school, work and parenting, and raise baby J.

As their school friends navigate their own experiences at home and school, Oly and Santi realise how alienating being a young parent can be. 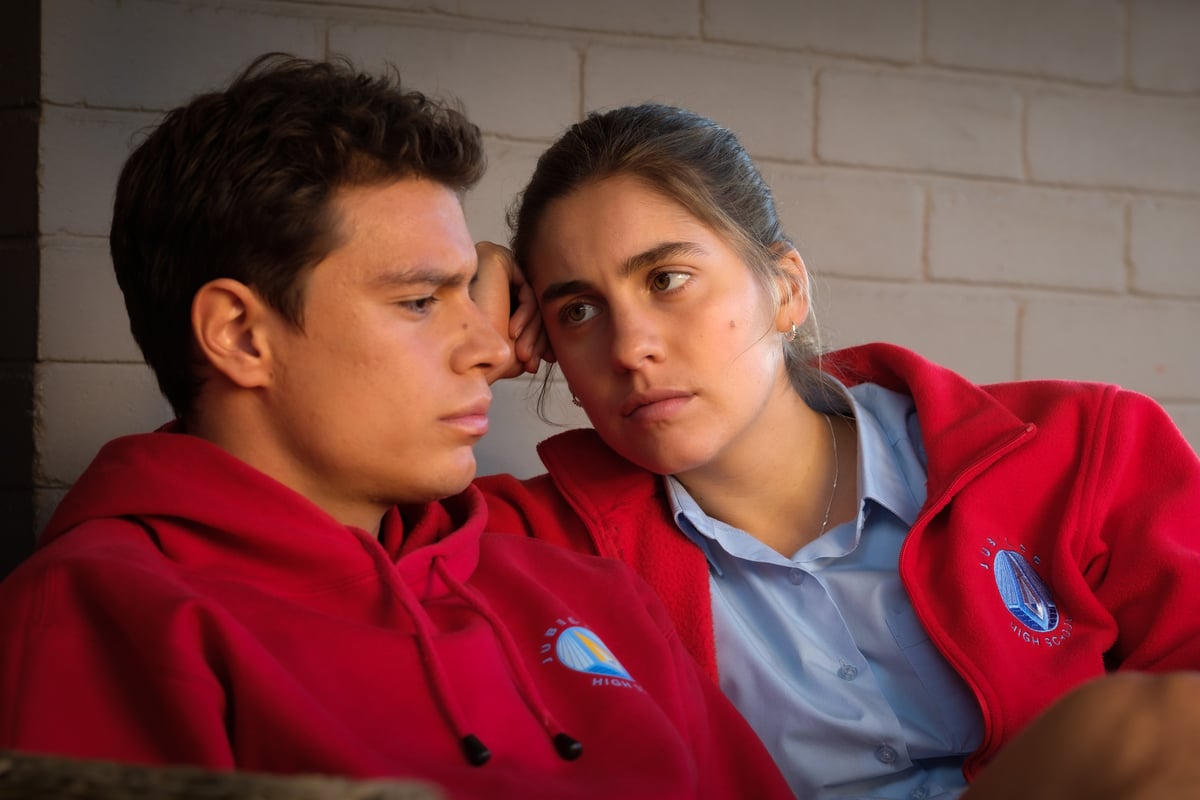 Santi's unexpected fatherhood also catches up with him, bringing back memories of losing his mum, and forces him to confront the impact it's still having on him and his dad, Matias (Ricardo Scheihing Vasquez).

Oh, and speaking of Santi's dad... the lives of the pair's parents doesn't become any less hectic.

Oly's parents Angie (Claudia Karvan) and Dom (Angus Sampson) continue to deal with the fallout of their separation, Matias and Rosa (Paula Garcia) attempt to get back on track and all four try to understand the new relationships they have found themselves in... sometimes, with each other. 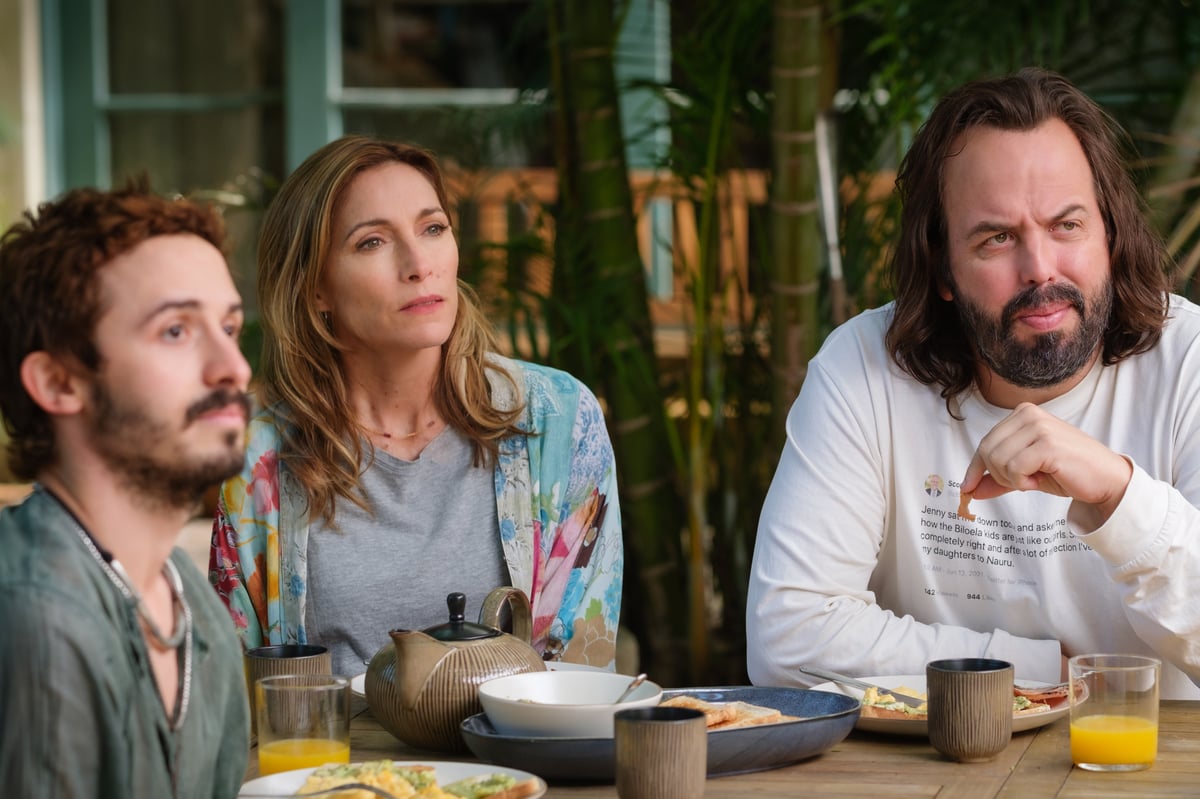 If the trailer is any indication, the second season will have the same amount of heart as Bump season one, with even more laughs, tears and triumphs, and we cannot wait.

In 2021, the original season of Bump quickly became Stan's biggest ever premiere, breaking the all-time viewing record for a new series on the platform soon after all 10 half-hour episodes dropped.

It's so beloved that the series has already been renewed for a third season, which will commence production in early 2022.

Bump Season two will premiere this Boxing Day, only on Stan.