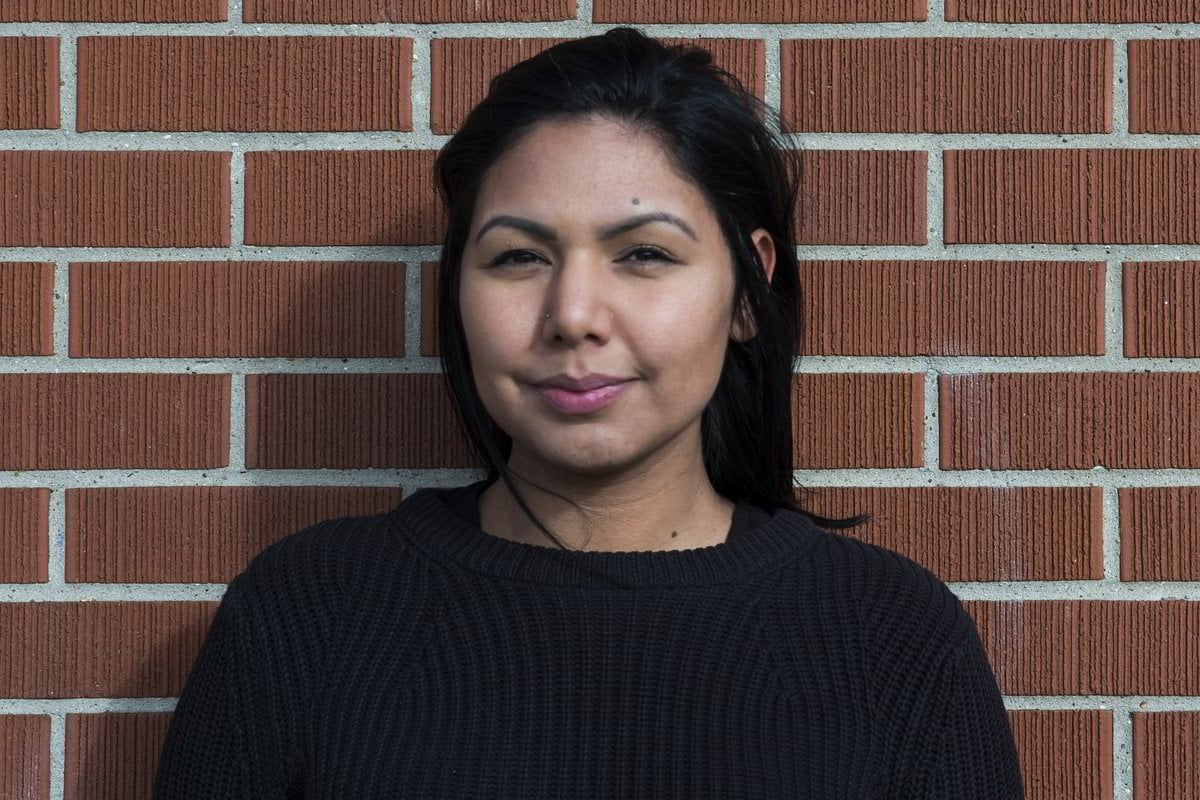 I have a confession to make: I’m still breastfeeding my 23-month-old boy.

I’ve found that people have strong opinions about breastfeeding a toddler. In my experience, it seems around 12 months old is the cut-off date for when it’s socially acceptable to breastfeed a child. After that, I’ve noticed that some people can get a little weirded out.

I definitely felt pressure to stop at 12 months. This came from various sources: my mum, my preconceived idea of when I thought I might stop, and because every mum I know quit breastfeeding at around 12 months or earlier. It felt like an unwritten rule.

I don’t know anyone in my close circle, or even in my wider circle, who has breastfed for this long. My three sister-in-laws breastfed until their babies were around 12 months. And all the mums I know in my mother’s group also stopped breastfeeding around 12 months or earlier.

I’ve hidden the fact I’m still breastfeeding from my family, friends and even strangers.

I was in a beauty salon the other day and needed to disclose that I was breastfeeding. "How old is your baby?", the young beautician asked. Instead of answering "23 months" or "almost two", I found myself saying, "he’s one." I thought it sounded more acceptable.

She said that if she were breastfeeding, she’d stop once the baby started getting teeth as that would freak her out. Then she asked me how much longer I might breastfeed for.

The truth is, I don’t know. I didn’t think I’d be breastfeeding this long. My boy enjoys it. I like the closeness too, and that he’s getting extra nutrients. So we’ve kept going.

Now he’s older, I only feed him once a day, before bed in the quiet privacy of his bedroom.

I’ve also hidden breastfeeding from my mother-in-law. It’s easy enough to hide. When we stay over, I just say I’m going to put him to bed. She doesn’t need to know that involves him drinking breast milk.

A while ago when I did mention it, she was surprised he was still having breast milk. In her time, she said, they stopped breastfeeding at around four months. So anything past that is strange to her.

Both my mum and mother-in-law have said similar things, "Give him a bottle, give him cow’s milk," they urged. I understand cow’s milk is nutritious and perfectly fine to give to a toddler.

And yes, sometimes I do give him some cow’s milk during the day. But I choose to also give him human milk made for him.

Even my husband thinks the breastfeeding has gone on too long. "You need to think about stopping soon," he says.

But why? I like that I’m still able to provide our son with a nutritious drink and boost his immune system. Isn’t that a good thing?

And let me say this: I’m not about making anybody feel bad if they couldn’t breastfeed or didn't want to. Or if they wanted to stop at 12 months or earlier - goodness, no.

I totally get that everyone has their own reasons for stopping. Whether it’s returning to work, mastitis, latching problems, or worrying you’re not making enough milk.

I’m not saying I'm special for still breastfeeding. I’m saying I feel like an outsider; a weirdo; a freak. Like it’s not normal.

I’m sure there are women still breastfeeding when their bub is older, I just don’t know any. So now I’m at the point where I don’t talk about it.

But it would be great if I didn’t feel like I have to hide this. I believe the only way for this to change is if it's normalised for women to breastfeed toddlers - but for that to happen more women would need to do it.

I wish there was more support and education around the topic. And ultimately, I wish I didn’t feel so ashamed about breastfeeding an almost two-year-old.

Have you felt judgement about breastfeeding? Share your thoughts in the comments below.

Reply
Upvote
That’s fantastic that you are breastfeeding. It’s not weird. I breastfed my eldest until he was 4 and my youngest until he was 2. The reason I stopped was because I went back to work and it didn’t suit us anymore. Weaning was easy, I just said to the children that we were stopping but we could still cuddle. I also felt pressure to stop at 12 months but I guess I am used to going against the norm. I think there is still value in breastfeeding beyond 1 year whether it be nutritional or emotional. Keep going as long as it suits the two of you.
M
mamamia-user-257920203 2 years ago

Reply
Upvote
3 upvotes
You are doing a brilliant job!
As another user said, this is in line with the WHO. And it is still of huge benefit to your child, as well as providing health benefits for you. There is so much misinformation about breastfeeding out there. Check out the ABA if you need support x
News
General
Opinion
True Crime
Politics
Sport
Explainer
Entertainment
Celebrity
Reality TV
Movies
TV
Books
Rogue
Royal
Lifestyle
Beauty
Fashion
Weddings
Home
Wellness
Health
Fitness
Travel
Food
Parents
Before The Bump
Pregnancy
Baby
Kids
Teens
School
Parent Opinion
Work & Money
Money
Finance
Career
Lady Startup
Relationships
Sex
Dating
Separation
Friendship
Family
Real Life
Couples