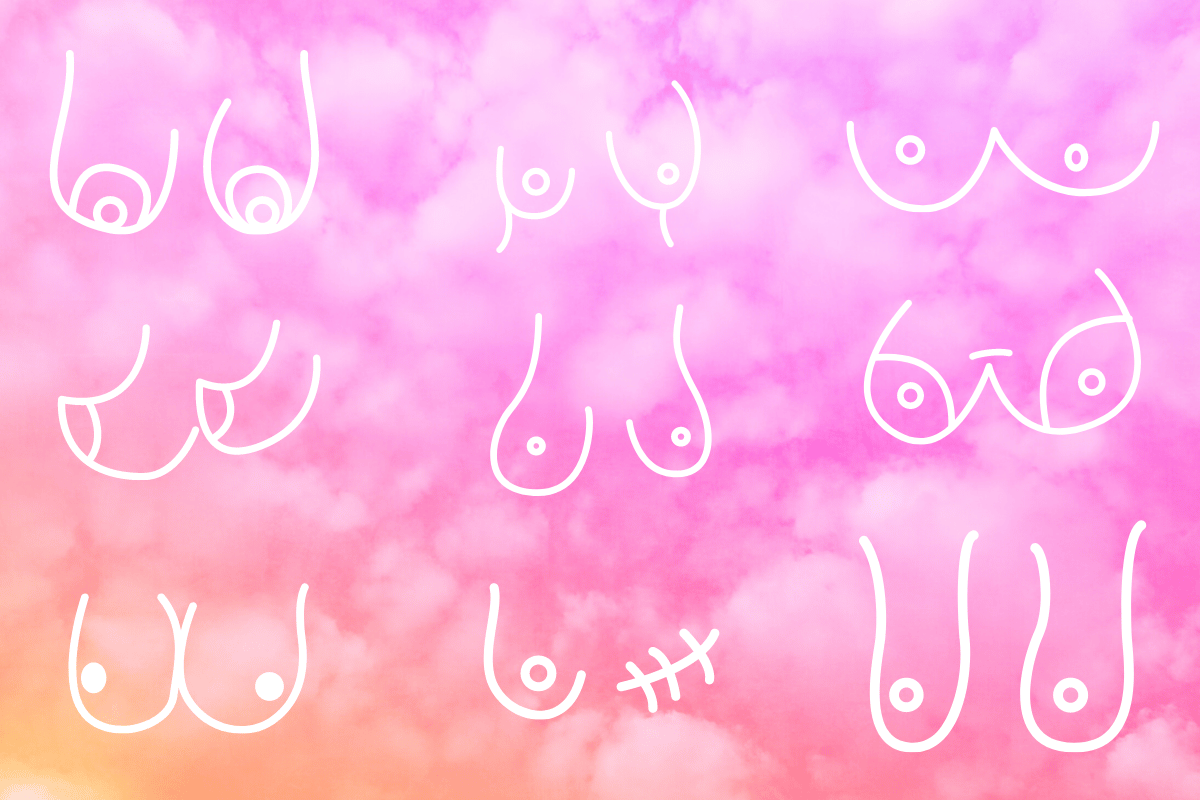 Let me start by saying I begrudge no person their breast augmentation. To me, feminism means being able to make your own damn decisions – be that pursuing an advanced degree in biochemistry or a Brazilian butt lift.

I’ve wanted big boobs ever since I was a kid. If you join any breast augmentation support site, and there are many of them, you’ll find a bunch of women like me.

These sites, often paid for and maintained by plastic surgeon's offices, are set up to help those considering plastic surgery feel like they’re part of a community – that wanting a breast augmentation is something plenty of people want – for a range of perfectly good reasons.

Perhaps they’ve undergone a mastectomy and are looking into reconstruction. Perhaps they’re transitioning. Maybe they feel their boobs were decimated by breast feeding, or maybe, like me, they simply want larger breasts.

Over the last six months or so (six months incidentally that coincided with Melbourne’s shut down and the subsequent stalling of my career in the arts) I have deep dived into the world of breast augmentations.

I, for the low price of $300 a shot, consulted with not one but two plastic surgeons. I read studies. I considered the respective advantages of saline vs silicone, implant size and placement.

I made multiple lists of pros and cons, the cons including: cost ($7000 - $16,000 for the procedure – depending on the reputation of the surgeon); significant recovery time; risk of an autoimmune response and/or other complications, and of course, having to explain it to my dad.

On the other hand the pros comprised, well, just wanting bigger boobs. 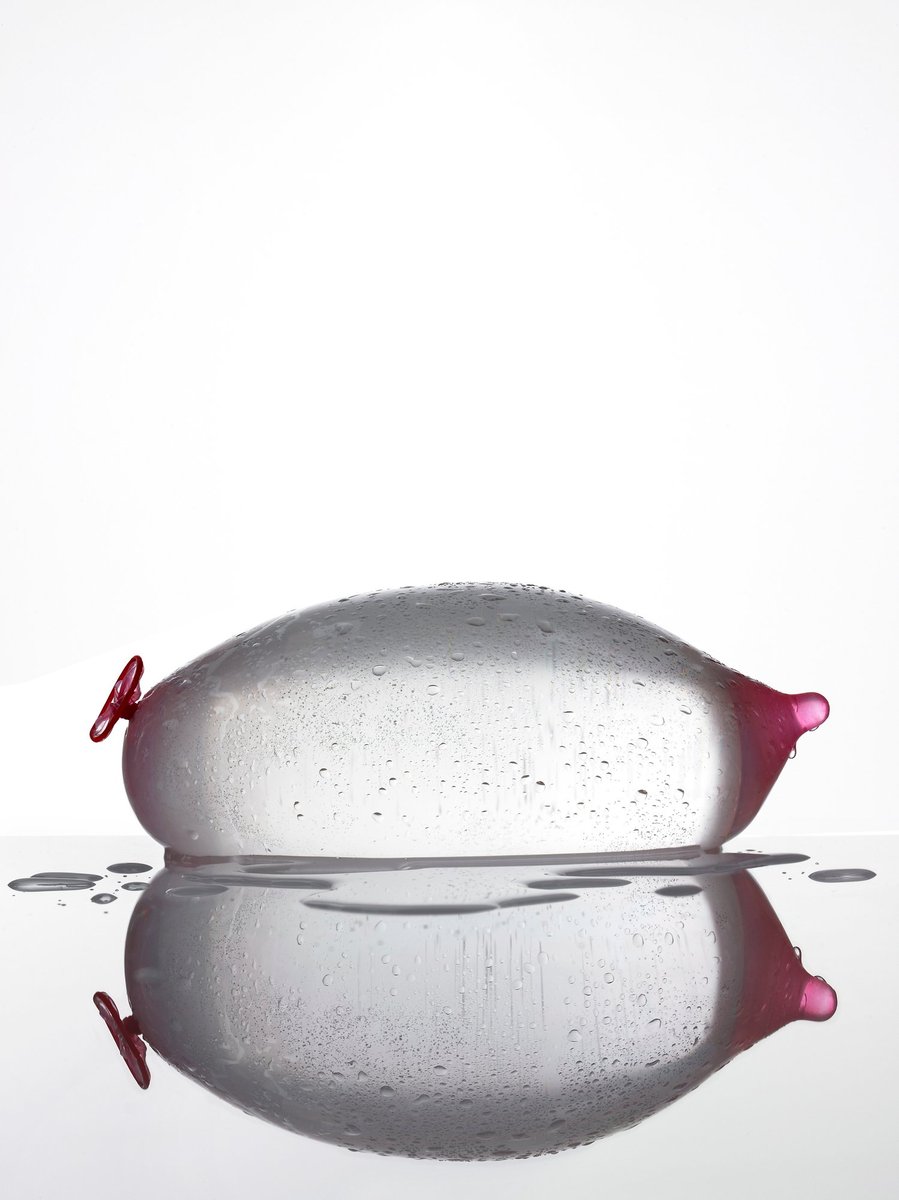 It’s mysterious to me. My breasts at the moment aren’t big, it’s true, but they’re totally fine. They do the job.

I don’t look at them and think – I’ve got to fix this. I dress pretty conservatively, and actually I imagine if I had big knockers, and I wore a bathing suit I’d worry people were staring.

I’ve interrogated myself here – why do I want this? And all I can really come up with is – I like big boobs. Maybe I just like them on other people, I nudge myself? No, I think, I’d like them on me.

So why not get them? I don’t have a spare several thousand dollars lying around sure, but I could make it happen one way or another.

And those other concerns somehow aren’t sticking – it’s like my brain is deliberately letting them slide Teflon-like away – yes, there’d be a recovery time but so what? I’m not working, anyway. And if there was a problem I could always get them taken out (and here it doesn’t matter how many episodes of Botched I watch – somehow I’m confident "it wouldn’t happen to me.") And, well, Dad would understand...?

So what’s the problem? When everything in my heart tells me yes, why haven’t I paid the deposit?

Ugh, so hard to understand, but it’s got something to do with two things:

Other women and the patriarchy.

We, as women, are DRENCHED in images and messages that whisper to us we’re not enough. There’s a whole chunk of capitalism dedicated to leading us to believe we are not okay unless we look/act/dress/speak a certain way.

My fear, I think, deep down, is that if I walk around with big beautiful fake boobs I’ll be – and this is kind of strange to say – setting a bad example.

I want to set a good example. Like for me, when I see a woman on TV who has wrinkles, well it’s like I’ve seen a goddamn unicorn. "Look at her!" I’ll marvel to my husband. "They gave her a job!"

I’ve worked in the entertainment biz for years, and many of those in America, so I know that a woman over 30 who works on TV has made a choice: will she allow herself to age, or not? It’s a difficult choice, a public choice – and the insidious question it hints at: will she still work?

I’m no longer in front of the camera but I’ve felt that struggle. And look, I know it’s not just women in the biz. Recently I decided (and when I say I decided this was the result of another months long research project complete with multiple consultations with hairdressers and some really heartfelt soul searching) to grow out my grey roots.

Big deal, you may say. Although if you’re a woman over 35 I bet you don’t – because you know too – that whichever way you go – grey or not – you’re making a choice that feels like it means something. So many women feel this way there’s a whole hashtag on Instagram – #grombre – for women to give each other support and solidarity while they grow out the greys.

But if you search this hashtag, (go ahead, test it out!) what you find is not an army of women allowing themselves to age but a bunch of incredibly hot babes with (for the most part) unlined skin and perfect make-up who have artfully styled grey roots. I mean, it’s a thing. 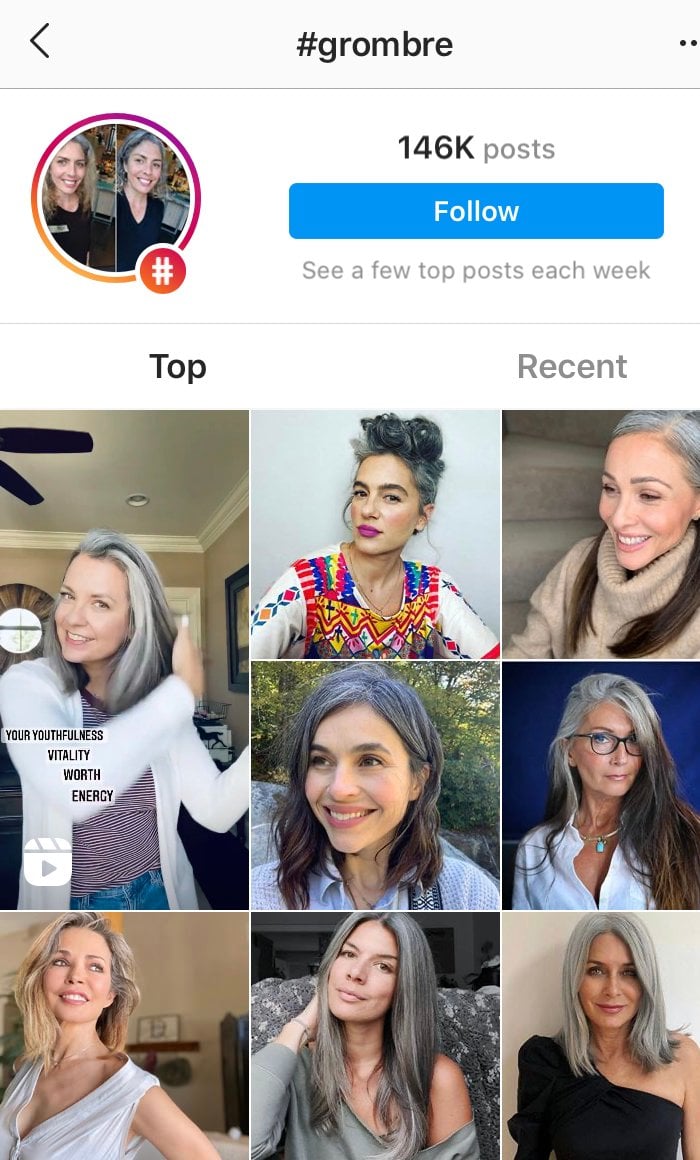 These investigations: into becoming a #silversister, or getting a breast augmentation; both are inextricably bound up with my own values and understanding around aging as a woman. My relationship with the male gaze. My own aesthetic – and attempting to unpack to what degree it’s been forged in the fires of the patriarchy.

Because the question is: do older women have a valued place in our society?

So that, my friends, is why I’m not getting a boob job, even though I really want one.

I’m pretty sure I’m not.