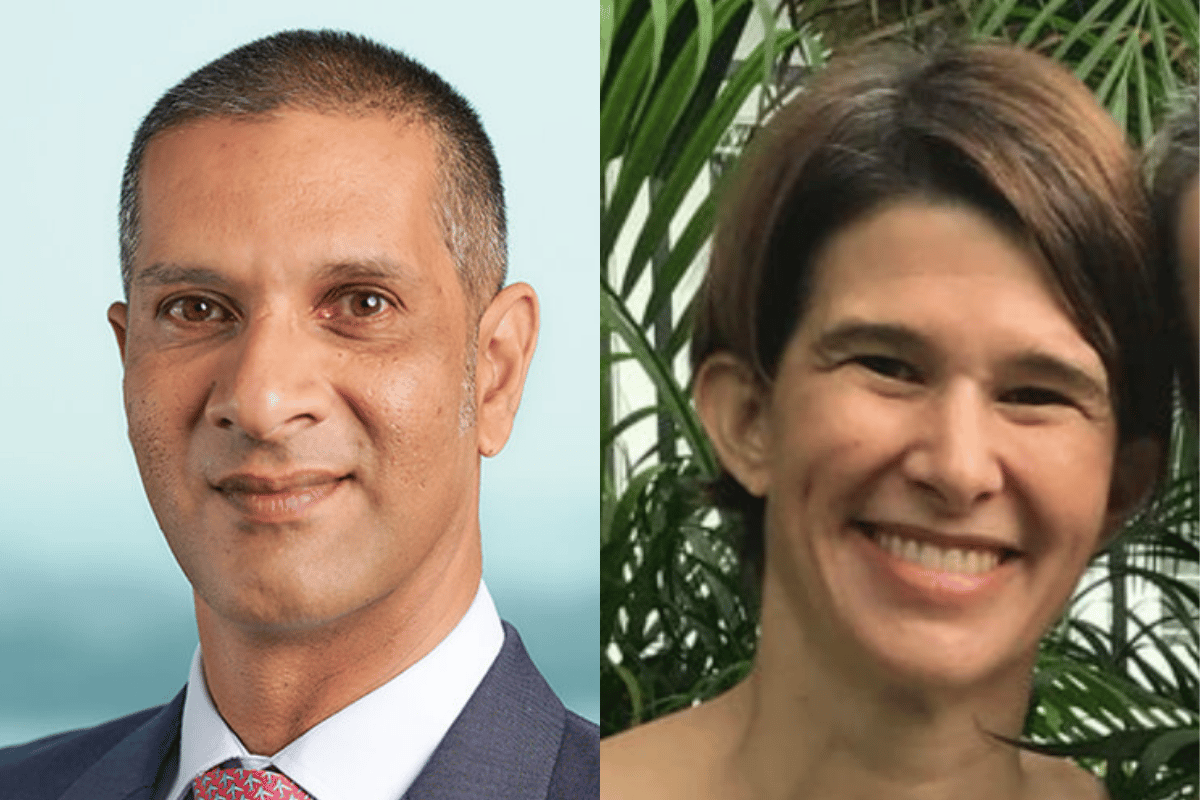 It was supposed to be the holiday of a lifetime.

Instead, a father and son have tragically died, and a mother and son are fighting for their lives following a landslide in the NSW Blue Mountains.

On Monday, the British family of five were bushwalking at Wentworth Pass near Wentworth Falls when the landslide hit, killing the 49-year-old father and nine-year-old son.

The couple's other child, a 15-year-old daughter, miraculously escaped without injury.

Having witnessed the tragic incident, she bravely flagged down other hikers and phoned triple-zero for help.

"I don't know where we are," she told the operator, according to the ABC, before emergency services arrived at the scene.

The girl then made the hour-and-a-half trek back along the hiking trail without her family before being treated for shock and taken to hospital.

The 50-year-old woman and 14-year-old boy were also taken to hospital in critical conditions while the bodies of the father and nine-year-old son were recovered the following day.

Police rescue officers setting out to help recover the bodies of a British father and son killed in a landslide in the Blue Mountains. It's about a 70min walk to the site. @abcnews pic.twitter.com/zc72PbukKf

"Both patients have significant head and abdominal injuries requiring sedation and intubation prior to them being extricated via winch," NSW Ambulance Acting Chief Superintendent Stewart Clarke told media.

"It is terribly sad to have lost two lives here today and my heart goes out to the families and the survivors of this horrific ordeal who have witnessed what is certainly a traumatic event."

Expressing his condolences on behalf of the community, Blue Mountains mayor Mark Greenhill said, "Whether resident here or not, those who come within our beautiful Blue Mountains are taken to our hearts".

"Moments like this cause pain and grief to our entire Blue Mountains family," he wrote on Facebook.

As more details come to light, here's what's happened since:

The father has been identified.

The British father who died alongside his nine-year-old has now been identified as lawyer Mehraab Nazir.

The 49-year-old was a partner at the law firm Watson Farley & Williams and was based in its Singapore office, after his family moved to Singapore from London more than 10 years ago.

"It is with the greatest sadness that we must confirm that our dear friend and colleague Mehraab Nazir, a partner in our Singapore office, tragically lost his life in a landslide in Australia earlier this week alongside his young son," the company said in a statement.

"We will be remembering and honouring Mehraab, however, with the surviving members of the family in serious conditions or in shock, we ask that you respect their privacy and grief at this incredibly difficult time." 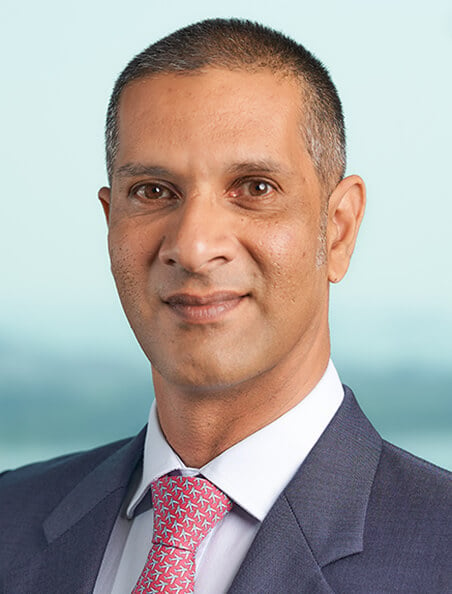 The University of Exeter, where Mehraab studied, said it was shocked by his death.

"We are extremely sorry to hear about this tragedy and send our condolences to Mr Nazir's family, friends and colleagues," a spokesman said.

Mehraab's wife remains in a critical condition in an intensive care unit in a Sydney hospital, while their 14-year-old son has undergone surgery and is in a stable condition. 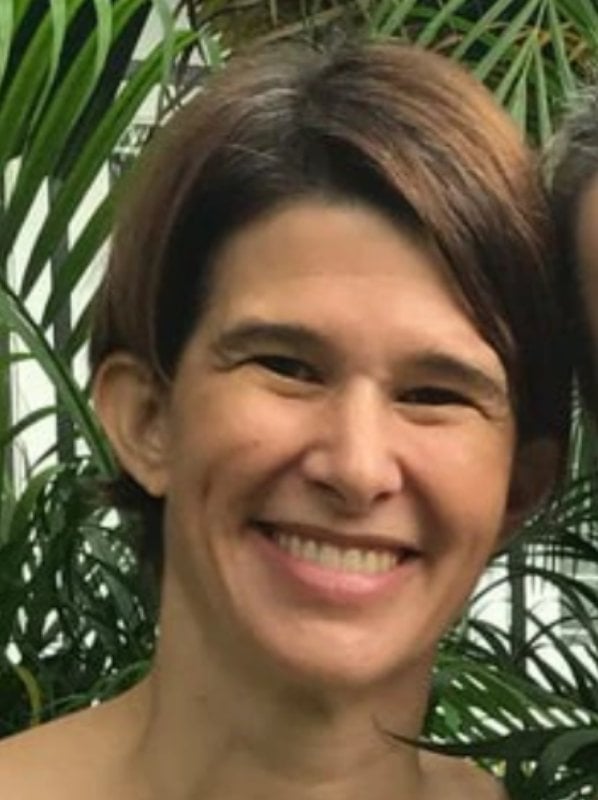 The 15-year-old daughter has been hailed a hero.

The couple's 15-year-old daughter has been praised for her "heroic" actions after she called triple zero and helped authorities find her family.

"The challenges she must have faced after witnessing something completely devastating and heartbreaking to then have the composure to call triple-zero, not being familiar with her surroundings, to stay on the phone, combine that with the great work of our call takers we found her and we certainly found the location of the incident," NSW Ambulance Acting Chief Superintendent Stewart Clarke told the ABC.

"How she maintained her composure during such a terrible time is nothing short of heroic."

"It was heartbreaking to know as she was leaving the bush her world had literally changed within the scope of an hour."

She was later treated for shock and taken to hospital.

According to the ABC, a woman named Anya Panthaky posted a message on the Zoroastrian Association of NSW Facebook page, sharing the 15-year-old is currently being comforted by her godmother.

She also said relatives of the family have arrived in Sydney.

Condition of the walking track under investigation.

Following the incident, NSW Premier Dominic Perrottet said he is seeking advice as to whether the walking track should have been open given recent heavy rain in the area.

"These tragedies occur too often so anything we can do to keep people safe, we will," he told the ABC on Tuesday.

"Obviously, the Blue Mountains is a place where people love to go trekking. It's one of the wonders of the world but when those tragedies occur it would be remiss of any government not to act."

The NSW Department of Environment and Heritage announced the area was closed to the public until further notice and a "comprehensive review" would be undertaken.

The department said it had a program to assess geotechnical risks and maintain the safety of walking tracks.

"Unfortunately, it is not possible to predict and eliminate all natural risks such as rockslides, which can occasionally occur around the state," it said in a statement.

The department added that the walking track was inspected in the days before the landslide.

"We are supporting the family of a British couple and their children following an incident in the Blue Mountains," a British High Commission spokesperson said.

"Our staff in Australia are in contact with local police."