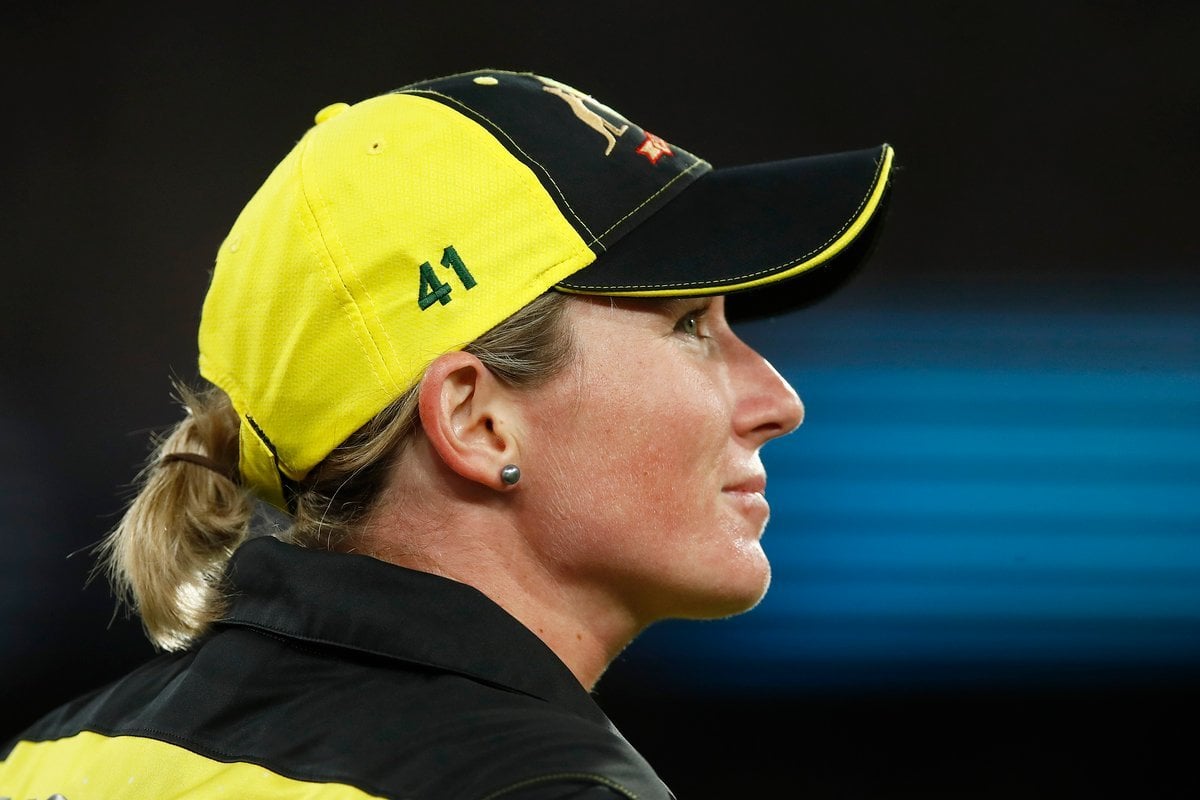 Six years and what feels like a lifetime ago, Beth Mooney worked at her local Woolworths whilst studying a teaching degree at university.

Now, she is one of Australia’s most accomplished sportswomen. Earlier this year, when the Australian Women’s Cricket Team won the T20 World Cup final against India, Mooney was named player of the tournament.

“I still think they made a mistake about that,” the 26-year-old says with a laugh. “But it’s nice to be recognised and see that what I'm doing is working in my career.”

It’s been a career prompted by sacrifices, but marked by successes.

In 2014, she quit her teaching degree to pursue her passion: cricket.

Becoming a full-time female athlete was no doubt a potentially-precarious decision - but one she knew she had to make, she tells Mamamia.

“I knew I was probably only going to get one crack at being a professional cricketer,” the batter reflects. “And I needed to work to pay my rent in Brisbane, so the first thing that went was my University degree.”

It was a now or never moment. Have a go, and go hard, or die wondering.

“Now I wake up every day and get to do a job I love and am supported by an organisation that has invested so heavily in making sure that we have the same opportunity as our male counterparts.”

Certainly, news about gender equality in the Australian sporting landscape is not always positive. But Mooney has seen tangible developments in the span of her career so far.

“Thanks to the total support and investment from Cricket Australia and the Australian Cricket Association, we're full time athletes now. So it's no surprise that we've improved as a team.”

The investment in women’s cricket was evident in Australian Women’s Cricket Team victory against India in March. The women played at the Melbourne Cricket Ground on International Women’s Day, and attracted a record-breaking crowd of over 86,000 fans.

They chanted for the women playing cricket in one of the most iconic stadiums that cricket boasts – a scene unimaginable just a decade ago.

“It just didn't feel real at the time,” Mooney recalls. “To play the way that we did in that final was really special. Hopefully after seeing that game, there were boys and girls who picked up a cricket bat or ball.

"We didn't think something like that would happen in our playing careers.”

It was also, of course, a historic marker in the ongoing sweep forward of women’s sports in Australia, where huge crowds watched a wonderful match and the fact that it was women playing was secondary to the wonder of the game itself. 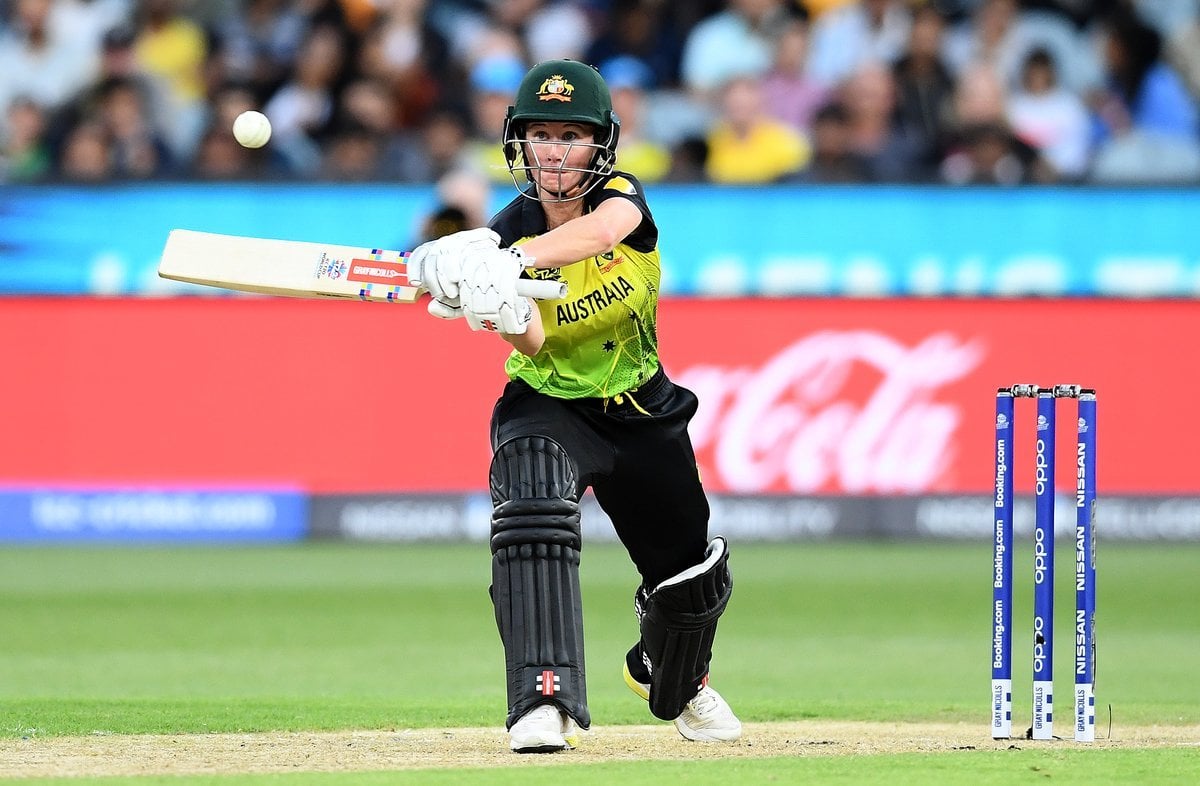 On Saturday, the Australian Women’s Cricket Team will return to the pitch for the first time since their victory, for the Twenty20 series against New Zealand. Played at Brisbane's Allan Border Field, Mooney says the team is “excited to be playing cricket again”.

Only this time, instead of a roaring crowd, they will play to an empty stadium thanks to the pandemic. Nevertheless, they’re ready to keep building the steam behind them.

“Obviously, there's not been that much of live sport action on this year. So to be the first team to kick off the Australian summer, it's pretty exciting for us.”

“We want to try and hang onto that momentum we got back in the last season, and really make sure that women's sport and women's cricket in particular is at the forefront of engaging fans and getting people involved in the game.”

So what’s the secret to her success? “I've never been satisfied with accepting mediocrity in myself. I make sure that whatever impact I have, I’m contributing to a successful team.”

Catch Beth Mooney and the Australian Women's Cricket Team take on New Zealand in the first International series of the summer. Catch all the action on Channel 7 and Kayo.