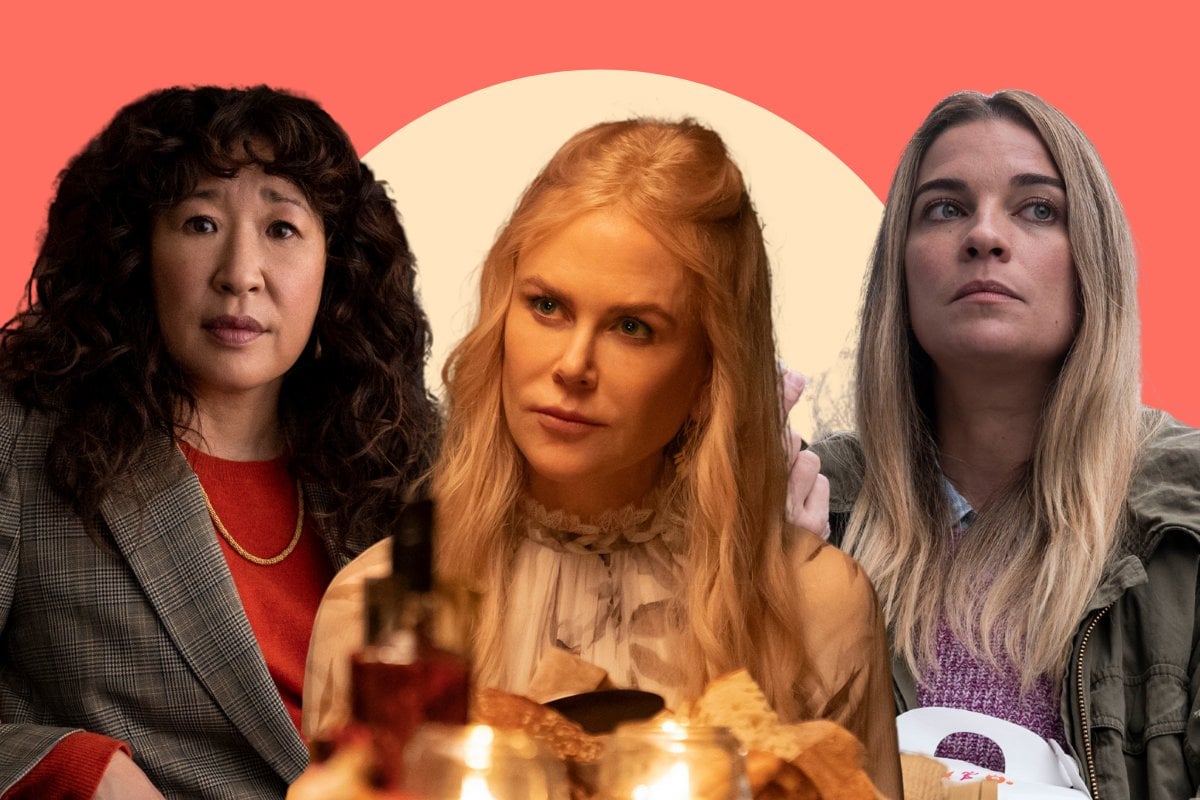 August is shaping up to be an exciting month for streaming.

From the highly anticipated premiere of Nine Perfect Strangers to the return of Modern Love, there's something for everyone in this month's line-up.

Watch the trailer for Nine Perfect Strangers below. Post continues after video.

Here are the nine shows everyone will be watching in August: 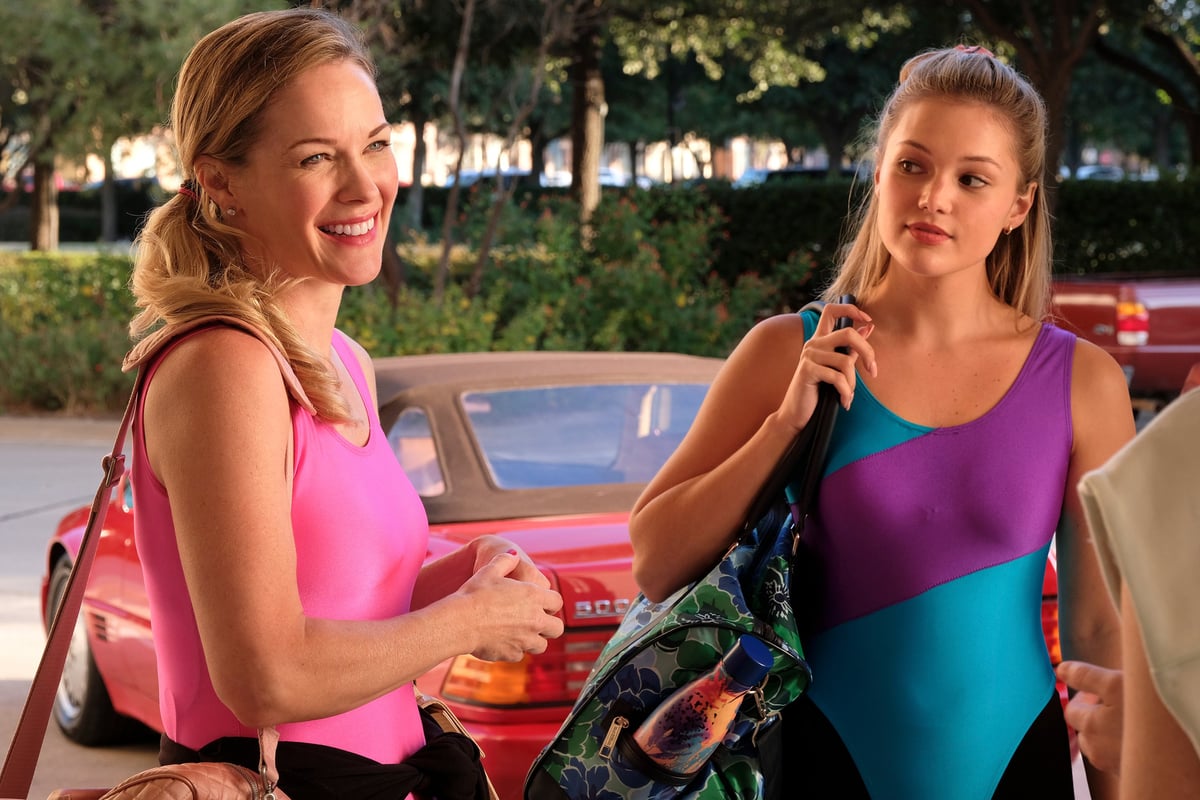 The unconventional series takes place over three summers in the 90s as an awkward outcast, Jeanette Turner (Chiara Aurelia), seemingly takes over Kate's place in the small town.

From the executive producers behind The Sinner, Jessica Biel and Michelle Purple, the 10-part whodunnit series premiered in the United States earlier this year, gaining a legion of fans.

As each episode of the psychological thriller is told from an alternating point of view, the series is full of twists and turns. 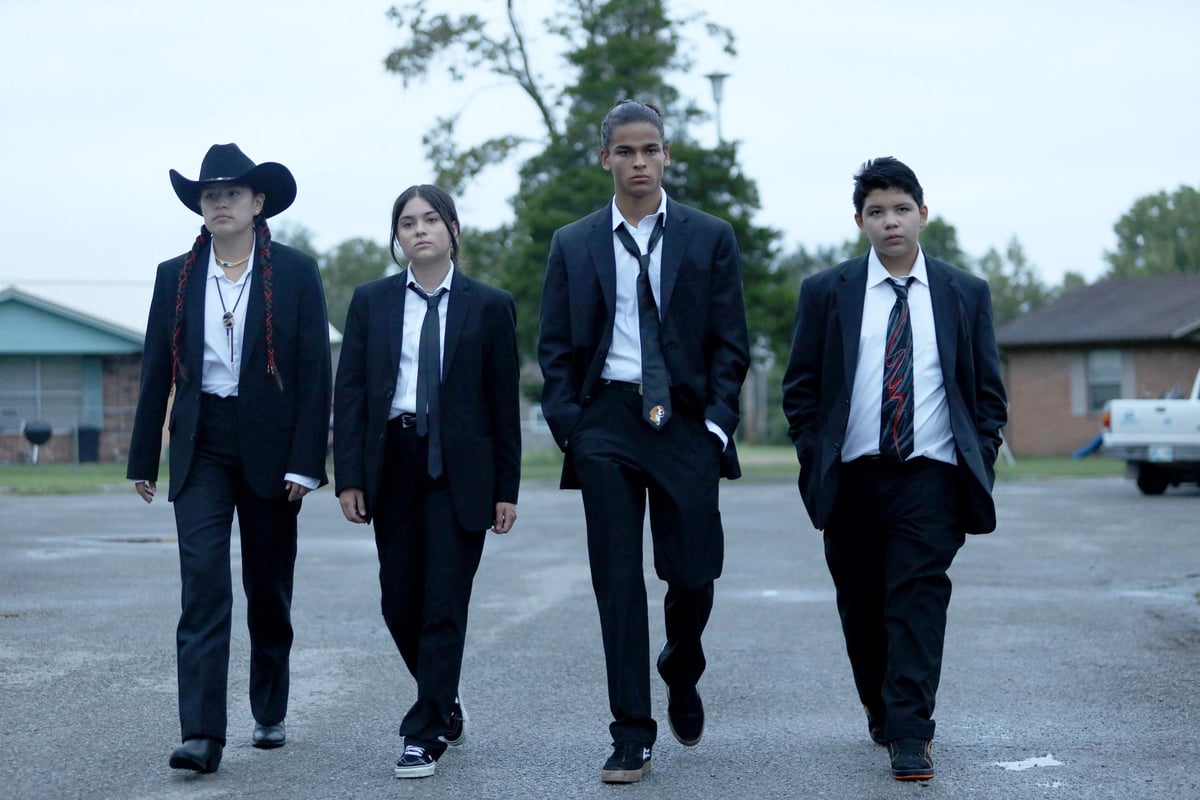 The new half-hour comedy follows the teenagers as they attempt to find a way to travel west to California following the death of their friend Daniel.

The series was created with a cast and writer's room that was made up entirely of Indigenous people. 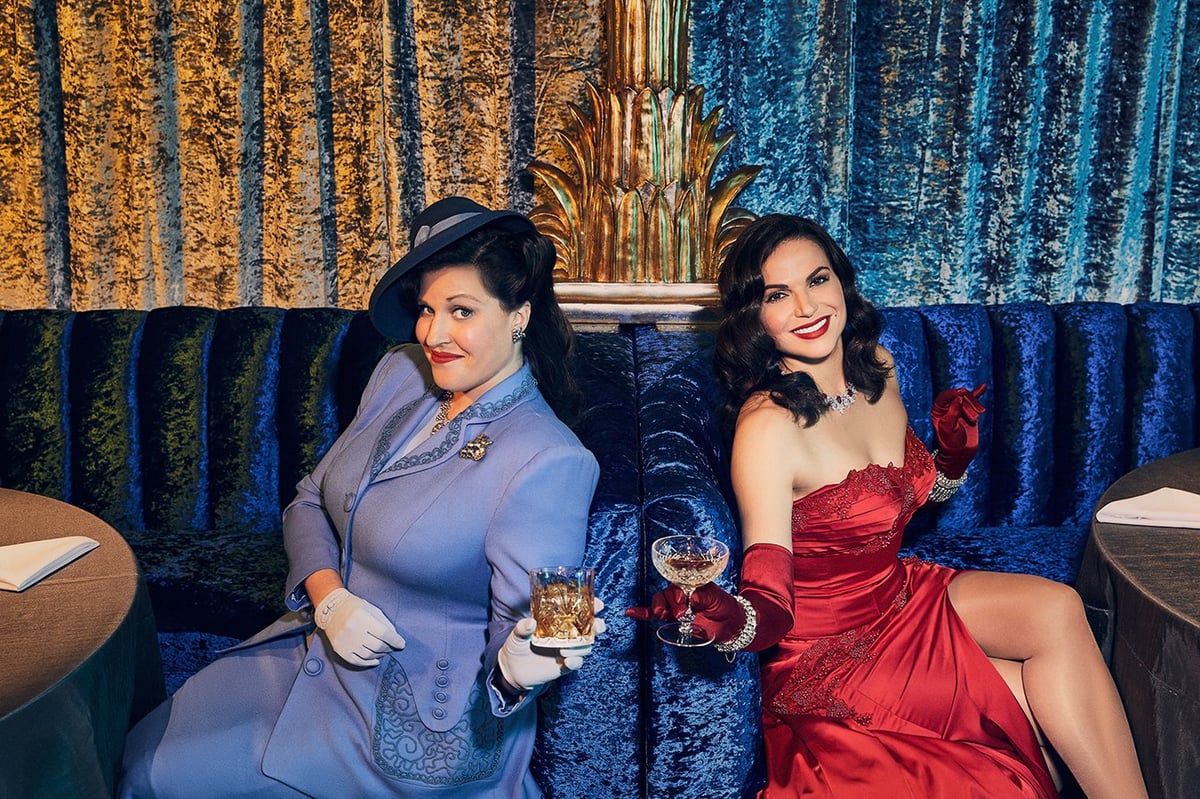 Partnering with Network Ten, the new platform is set to launch with hundreds of movies and TV shows, including the second season of Why Women Kill.

The first season of the dark comedy drama series followed three women from three different decades living in the same Pasadena house as they face infidelity in their marriages.

The second season of the series will feature a new ensemble cast and storylines set in 1949.

Starring Lana Parrilla and B.K. Cannon, season two of Why Women Kill will "explore what it means to be beautiful, the hidden truth behind the facades people present to the world, the effects of being ignored and overlooked by society, and finally, the lengths one woman will go in order to finally belong." 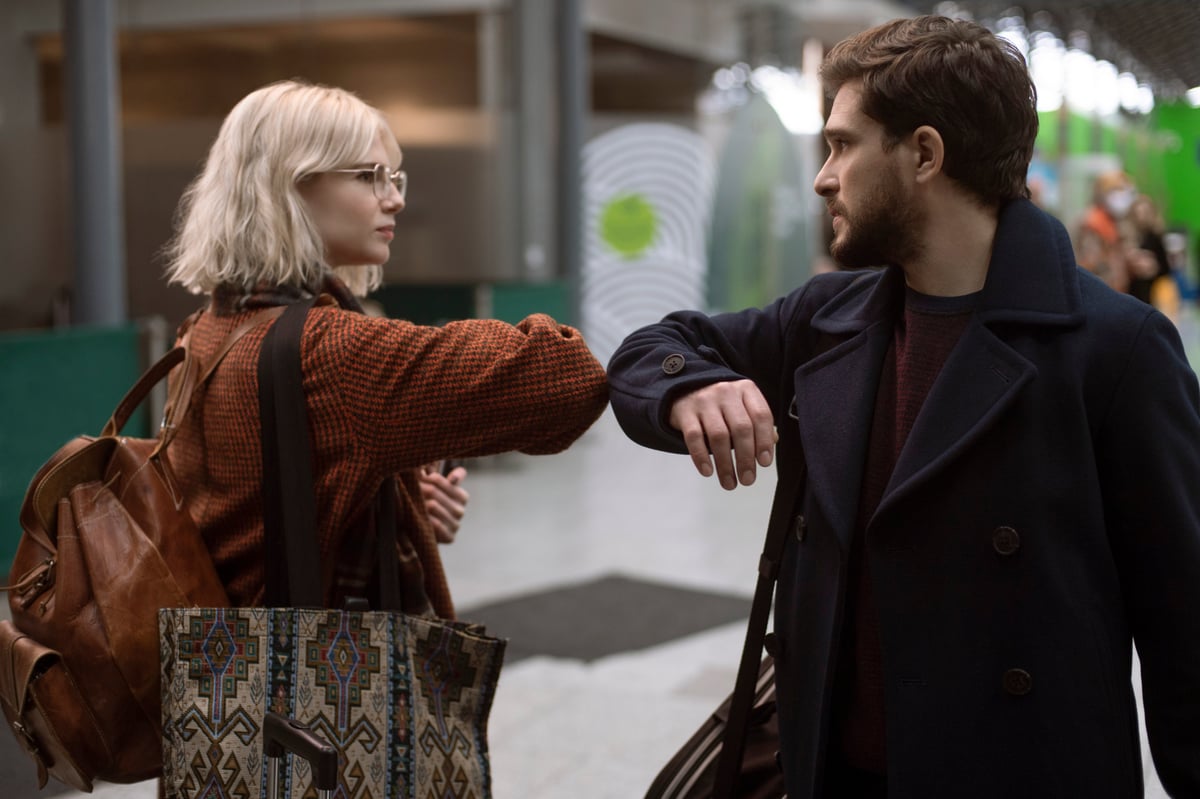 Much-loved anthology series Modern Love is returning for a second season in August.

The popular series, which is based on the famous New York Times column of the same name, follows true stories that have been chronicled in the publication.

From stories of romantic love to stories of platonic love, each episode in the eight-part series features a whole new all-star cast including actors such as Kit Harington, Tobias Menzies, and Minnie Driver.

But be warned... you will cry. 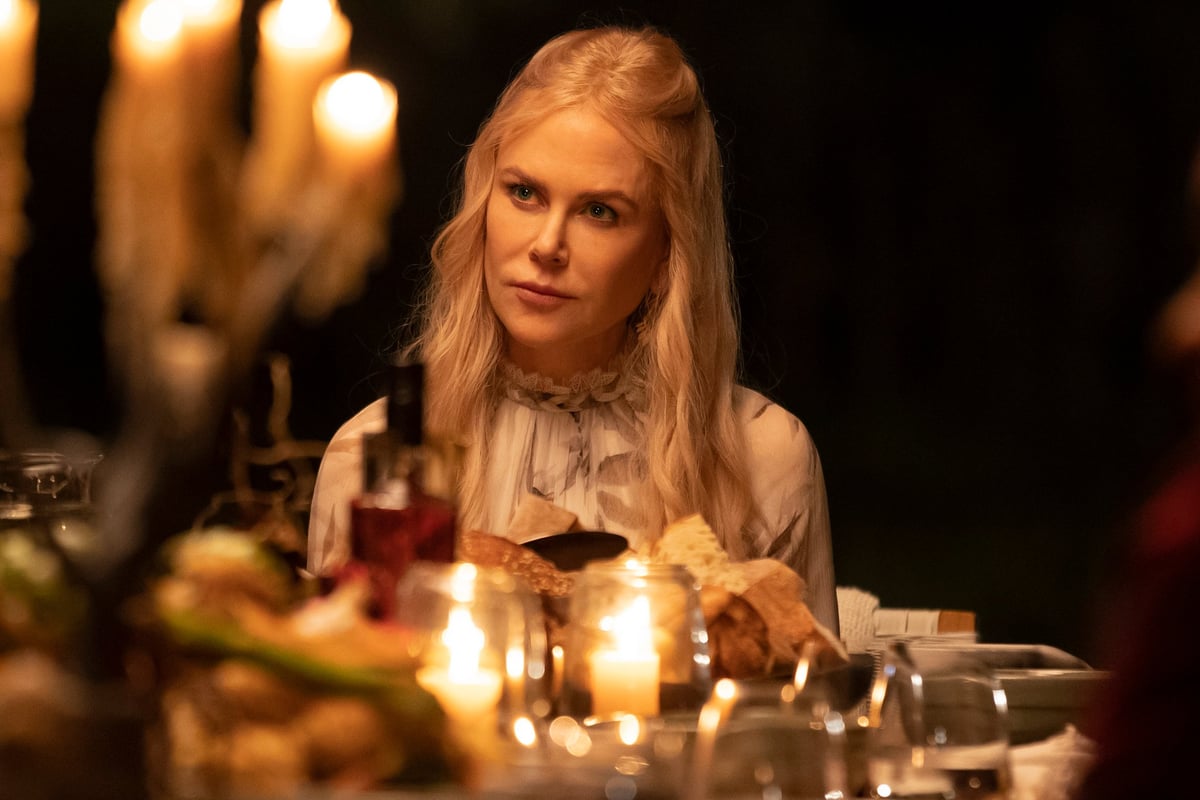 After a long wait, Nine Perfect Strangers is finally coming to our screens.

Based on best-selling author Liane Moriarty's novel of the same name, the series follows nine vastly different retreat attendees as they slowly learn that Masha's retreat is not exactly as it seems.

Murder At The Cottage: The Search for Justice for Sophie 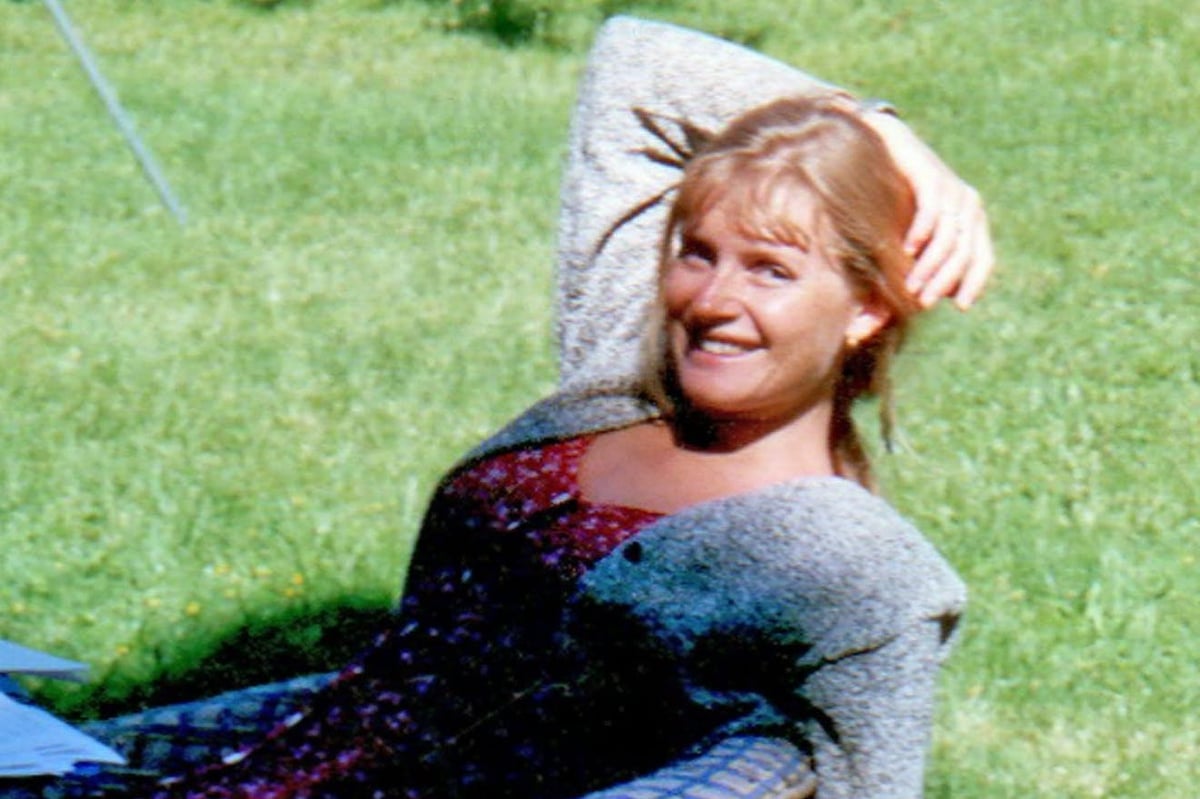 If you watched Sophie: A Murder in West Cork, you need to watch Murder At The Cottage: The Search for Justice for Sophie.

The new docuseries follows the true story of Sophie Toscan du Plantier, a 39-year-old French film producer who was found dead on the driveway of her holiday home in rural Ireland on December 23, 1996.

Piecing together original evidence, never-before-seen footage and interviews with those closest to the case, this new docuseries will attempt to answer the questions that are still surrounding the baffling case.

Murder At The Cottage: The Search for Justice for Sophie premieres on Stan on August 19. 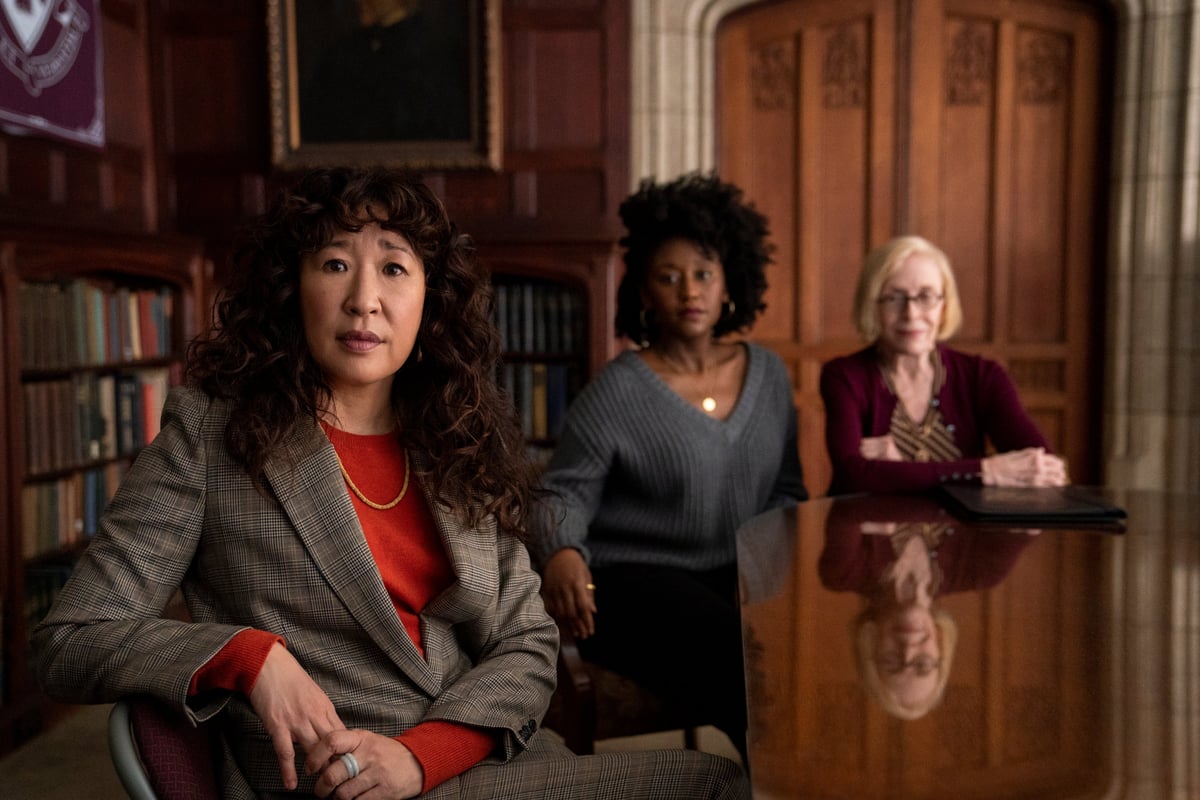 As the first woman of colour to become the chair of the English department, Dr Ji-Yoon Kim (Sandra Oh) faces the dizzying demands of her new role while attempting to save the ticking time bomb that is the Pembroke University's English department.

The six-episode dramedy was written by actor Amanda Peet, who also served as an executive producer on the series alongside Game of Thrones creators David Benioff and D. B. Weiss.

The Chair premieres on Netflix on August 20. 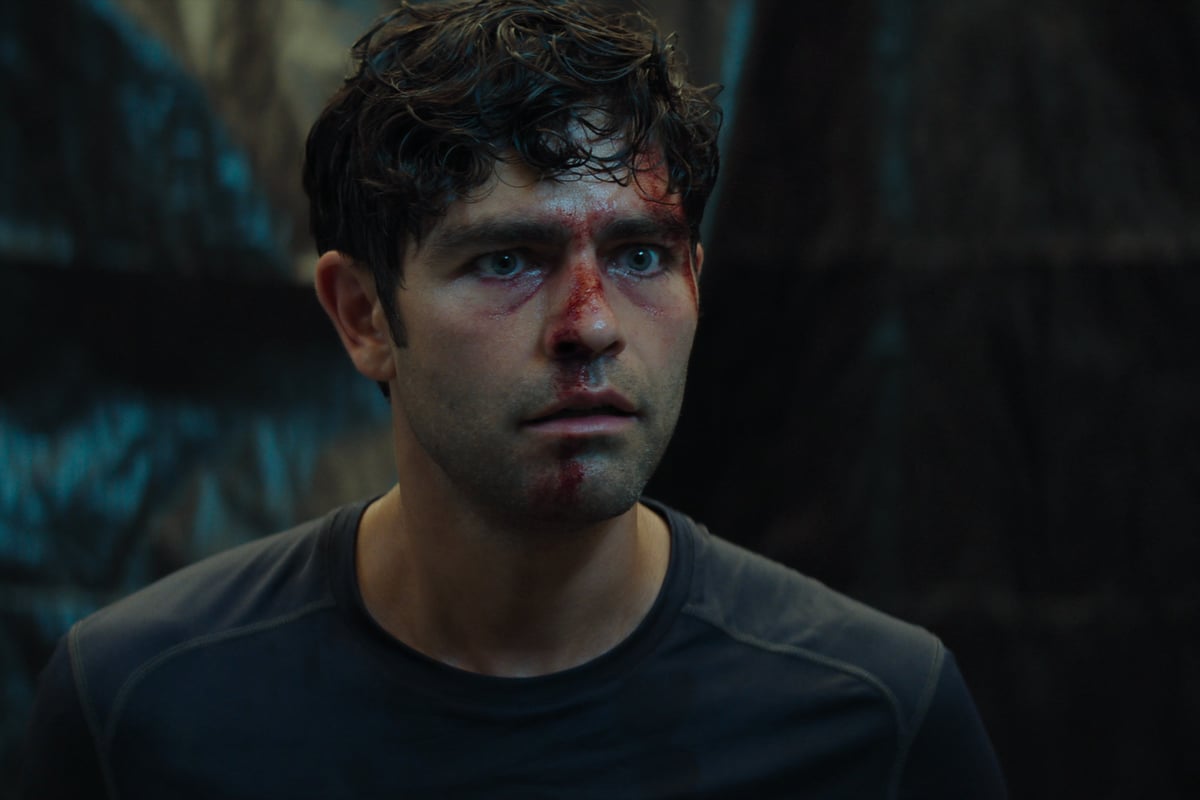 Filmed in Melbourne, Australia, Netflix's Clickbait follows Nick Brewer (Adrian Grenier), whose life is derailed when he is kidnapped without a trace.

The case becomes even more bizarre when a video surfaces online of a Nick holding a sign that reads: "I abuse women. At five million hits, I die."

As views on the disturbing video rise, Nick's family and friends are left wondering whether the sign is true as they come together in an attempt to save him.

Shown from eight different points of view, the crime drama has been described as the perfect binge.

Clickbait premieres on Netflix on August 25.

Kevin Can F**k Himself 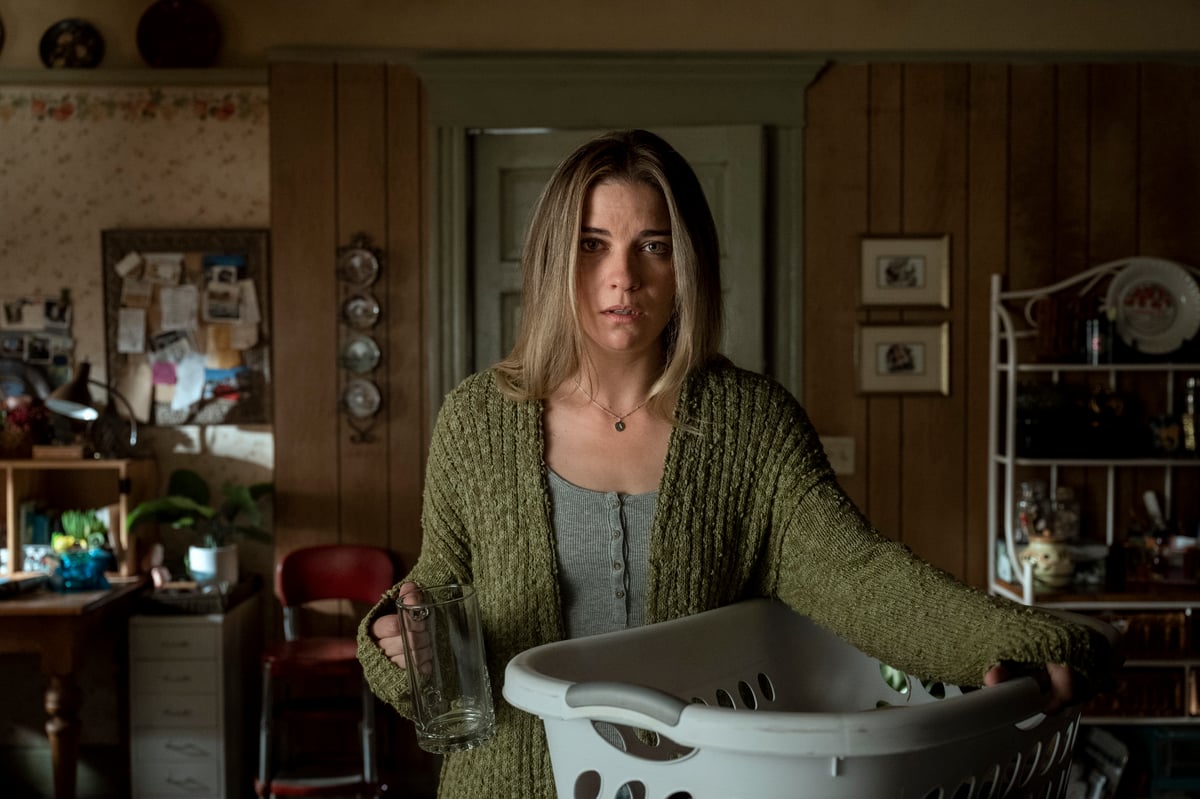 Starring Schitt's Creek star Annie Murphy, Kevin Can F**k Himself takes a look into the secret life of a stereotypical sitcom wife.

The dark comedy series follows Allison McRoberts (Annie Murphy) as she revolts against the injustices in her life amid an unhappy marriage to her man-child husband Kevin, who is played by Eric Peterson in the series.

The new show cleverly combines a multiple-camera setup with a laughter track with a more modern single-camera setup to offer a new perspective on the gender roles we all grew up watching in TV sitcoms.

Kevin Can F**k Himself premieres on Amazon Prime Video on August 27 with new episodes dropping weekly.

F
fightofyourlife a year ago