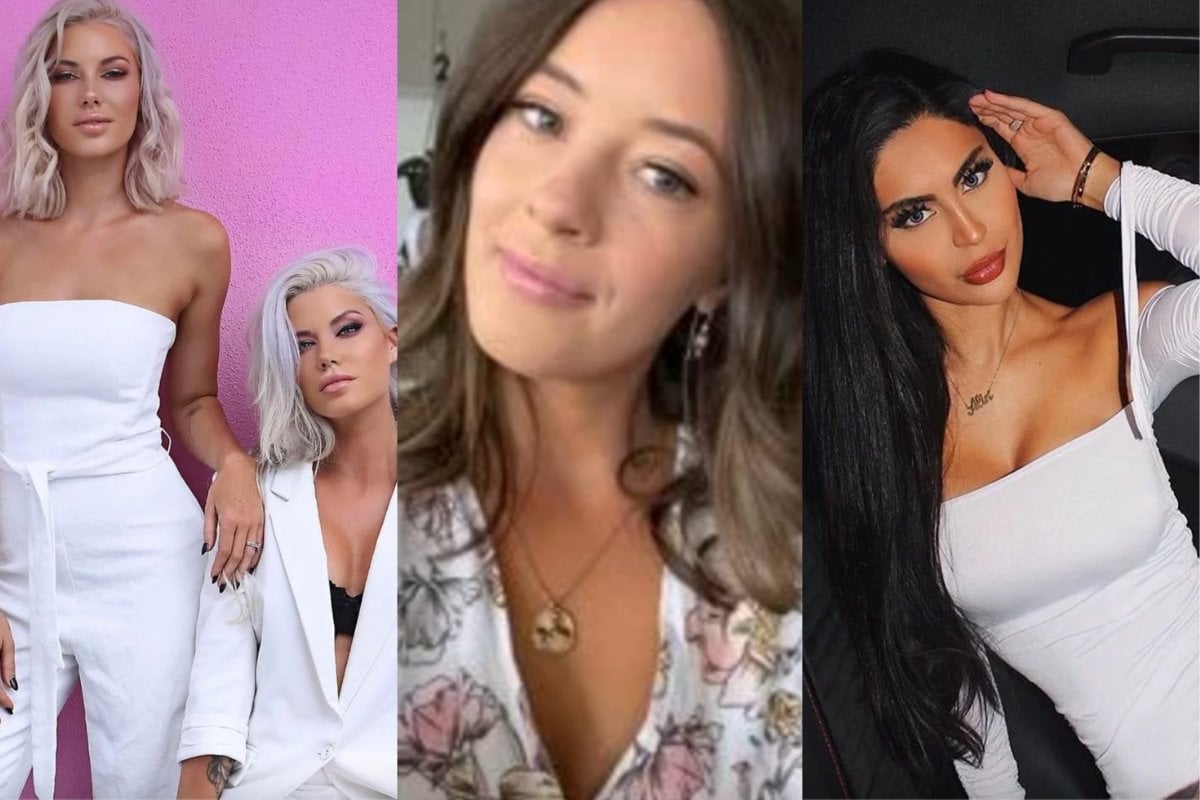 We watched geeks stripping off and beauties solving maths problems.

There were mind-blowing makeovers and surprising, sweet romances.

Watch the trailer for the new season of Beauty and the Geek Australia. Post continues below.

Seven years later, the show has returned to Channel Nine and is now hosted by Sophie Monk - and from what we've seen so far, there's a whole bunch of feel-good content ahead.

And it got us thinking: What ever happened to earlier seasons' most memorable beauties and geeks?

So, we decided to take a look at what the stars are doing now.

A decade later, Reading was trying for another win – this time, on Australia’s Got Talent.

He managed to break the world record for making balloon sculptures.

McMahon, who finished runner-up with Corin Storkey, was described as an “aspiring actress” on Beauty And The Geek.

But the acting dreams didn’t quite pan out, and when she returned to TV 10 years later, it was with her husband Andy Carman on House Rules. 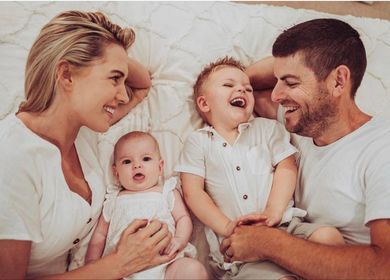 When Byrne and her geek Michael Price won the show, she put most of her $50,000 prize money into her dance school on the Central Coast. It’s grown from 80 kids in a community hall to a studio with 800 students.

“After being on the show I started believing in myself a bit more and taking myself more seriously and I just started educating myself around the proper way to run a business,” she tells Mamamia.

Byrne met her future husband Brad, a carpenter, on a blind double date and they married in Fiji in 2015. She invited Price to the wedding.

“He was single back then and I’m pretty sure I was trying to play matchmaker in Fiji with him at my own wedding – I was still trying to be his wing-woman!”

Byrne and her husband now have two children – Archie, three, and Frankie, one. 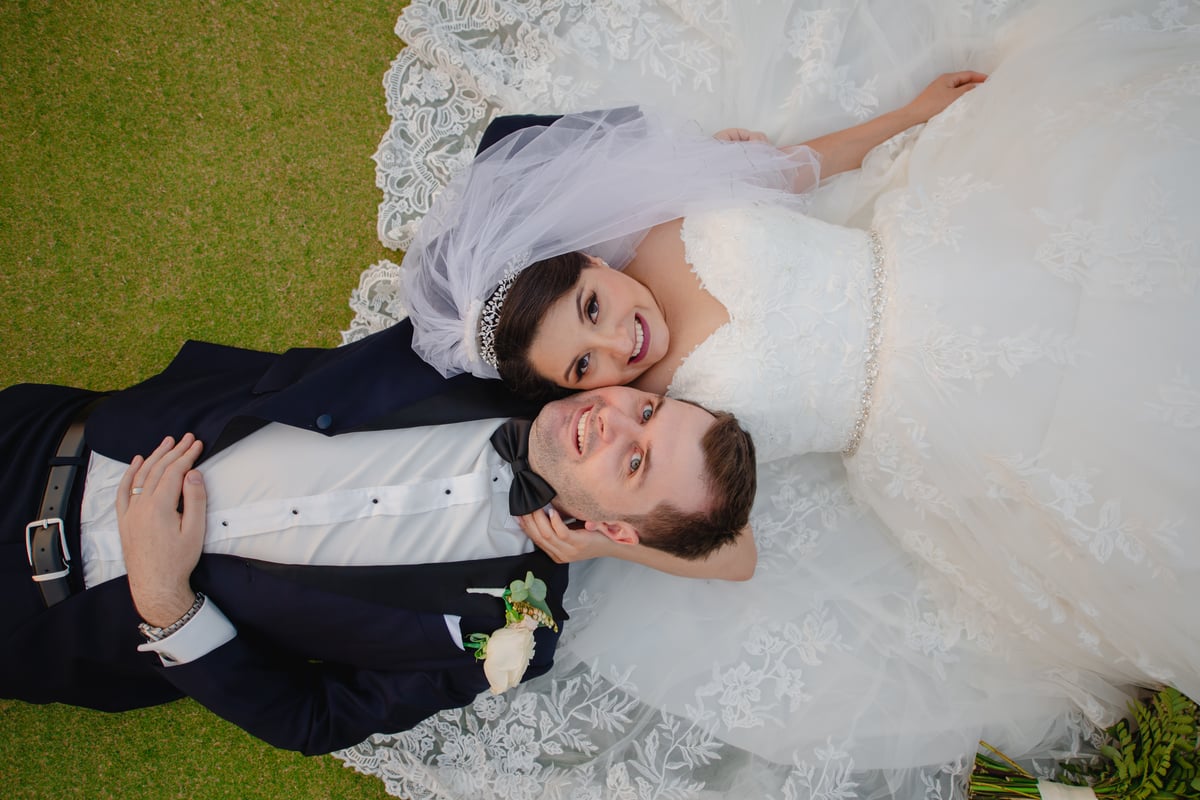 Image: Supplied. Price was “pretty famous for a few months” after winning the show.

“That certainly boosted my confidence,” he tells Mamamia. “And I won the prize money, so I travelled round a bit and caught up with my friends from the show fairly often.”

Then, in 2016, he went speed dating and met his future wife, Jenny.

“It was a crazy night but there was something special about her. We just got talking comfortably very quickly.”

Price is an electrical engineer while his wife is an environmental engineer.

“She’s from Colombia originally and I’ve been there to meet her family and am learning Spanish. No kids yet but we only recently got married.”

Dance-Hooi was a child actor long before appearing on Beauty And The Geek, and after he finished his law and arts degrees, he made acting his career.

Parents may know him from the kids’ TV series Oddbods, where he voices two of the main characters, Fuse and Pogo. 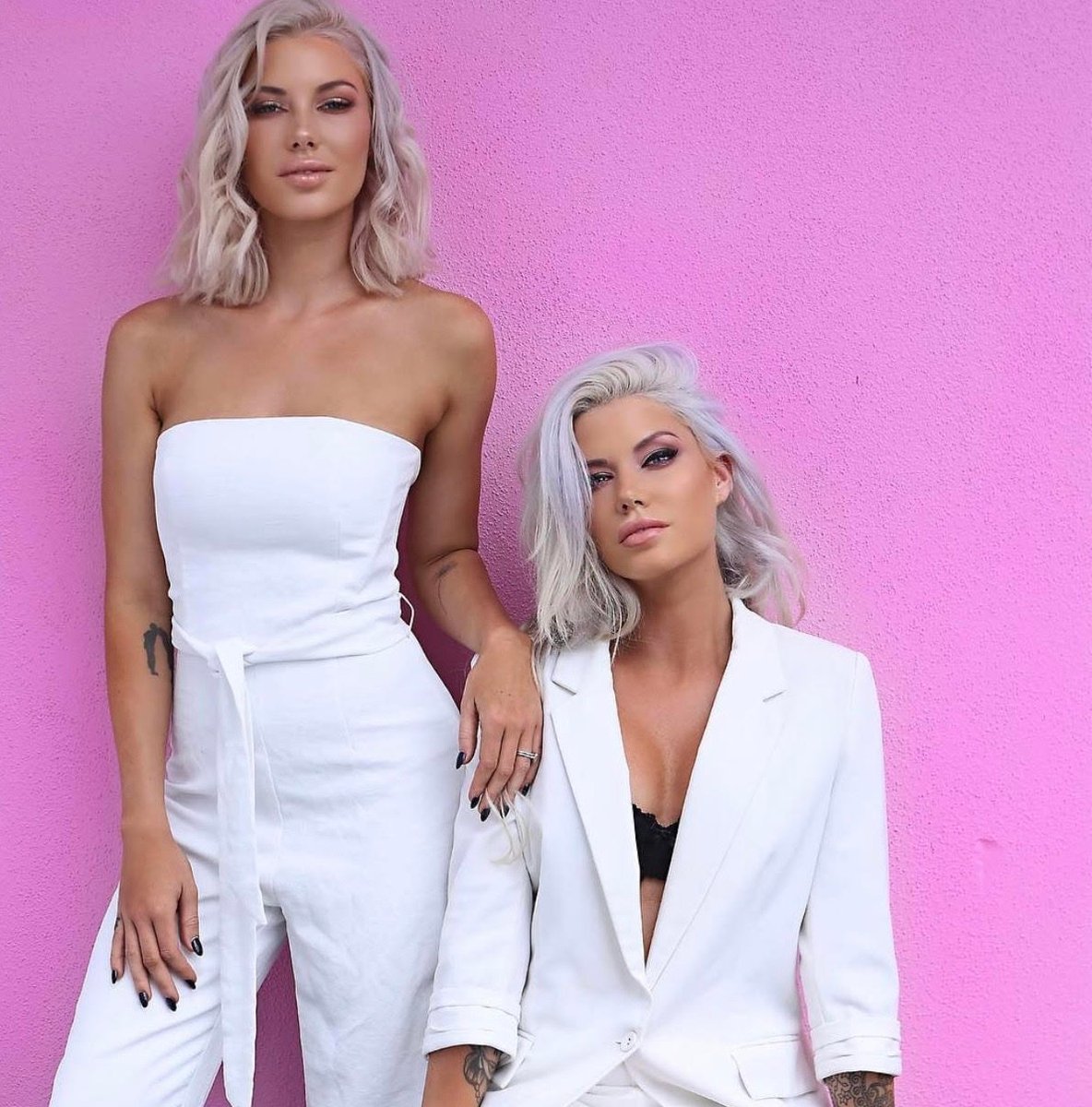 Image: Supplied. The music-loving twins made the most of the exposure they got on the show.

“It threw us straight into the spotlight,” Ellie Kelaart tells Mamamia. “It helped our DJ careers, for sure.”

The twins now run an equestrian centre on the Gold Coast.

“We started with a few students, just teaching them the basics in horse riding, then it grew from there.”

Brooke has been with her husband Bryce for 10 years, and they have a “super-cute” two-year-old daughter called Daisy.

On the show, Finlayson and geek Lachlan Cosgrove started a relationship, which made the news when it ended messily.

Finlayson made the news again last year when she was arrested with her boyfriend, Martin Roser, on charges of supplying drugs.

She was recently sentenced and will spend at least two years behind bars. 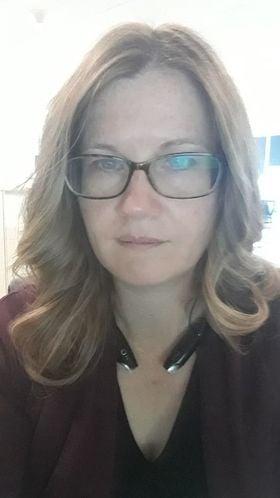 The show’s one and only female geek, Arnold was paired up with male beauty Troy Thompson. She says getting Thompson to dress up as Dr Who was “possibly the finest moment of my life”. But after the show, she found that random strangers were “mean and surprisingly vicious”.

“Someone started making up stories on Twitter claiming I slept around a lot in high school,” she tells Mamamia. “I was even called a slut to my face while walking to get a coffee.”

Arnold is still in Canberra, still working in data and research, and still has the same partner as she did when she went on the show. She’s recently gone back to uni to study science communication, “so I have an excellent excuse for reading science fiction”. 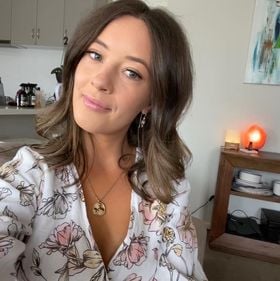 Winning Beauty And The Geek with Chard Oldfield meant that Lincoln could buy her first home at the age of 21.

“The prize money provided me with a deposit, which is amazing,” she tells Mamamia. “It gave me a good head start in life.”

Back then, Lincoln was working in the bra section of a department store. She’s now a qualified vet nurse and also sells makeup on the side.

Lincoln started dating one of the geeks, Dane Gade, while she was on the show, but it didn’t last.

“We weren’t compatible,” she explains.

However, she reveals her current partner, Michael, works in IT, “so he’s a bit of a geek himself”.

Being paired with a geek on the show turned out to be a life-changing experience for “high-heel collector” LingLing. She went on to study law afterwards.

“I taught Dane about high heels and makeup, he taught me about microbiology and pi,” she tells Mamamia. “It definitely influenced my course choices as I realised I’m smarter than I thought and interested in more than just high heels!”

After studying law for a year, LingLing changed courses and will soon be a registered nurse. She even tried to convince her younger sister to apply for the new season of the show.

In a dream-come-true reality TV crossover, Zinna ended up marrying Matt Gallagher from Farmer Wants A Wife. They fell for each other after meeting at the races in Melbourne in 2012.

Zinna moved to the tiny town of Waubra, she became pregnant with baby Jax after battling cervical cancer and they married in 2016.

On the show, Berryman was paired up with Cody Davies, described as a “webmaster who has never been kissed”.

Since then, the model has been linked to a string of high-profile men, including Essendon footballer David Zaharakis (who she dated), Richmond star Dustin Martin (who she denied dating) and Justin Bieber (who she reportedly hung out on a boat with).

Memorable for claiming she had an IQ that was “probably really low… or really high, whichever one’s bad”, Barnett came runner-up with Nathan Glover. It was the beginning of a career in reality TV.

Five years later she was on Love Island, where she again came runner up with then-boyfriend Eden Dally. Next it was into the jungle for I’m A Celebrity.

She’s also attracted attention for her latest relationship, with Mick Russell, because of the 19-year age gap.

When the geeks went to Las Vegas for season 6, they were introduced to American beauties, including pageant queen Morgan. She didn’t stick around for long, but since then she’s gone on to play Anna Nicole Smith in a biopic and to star in the latest US season of Temptation Island.