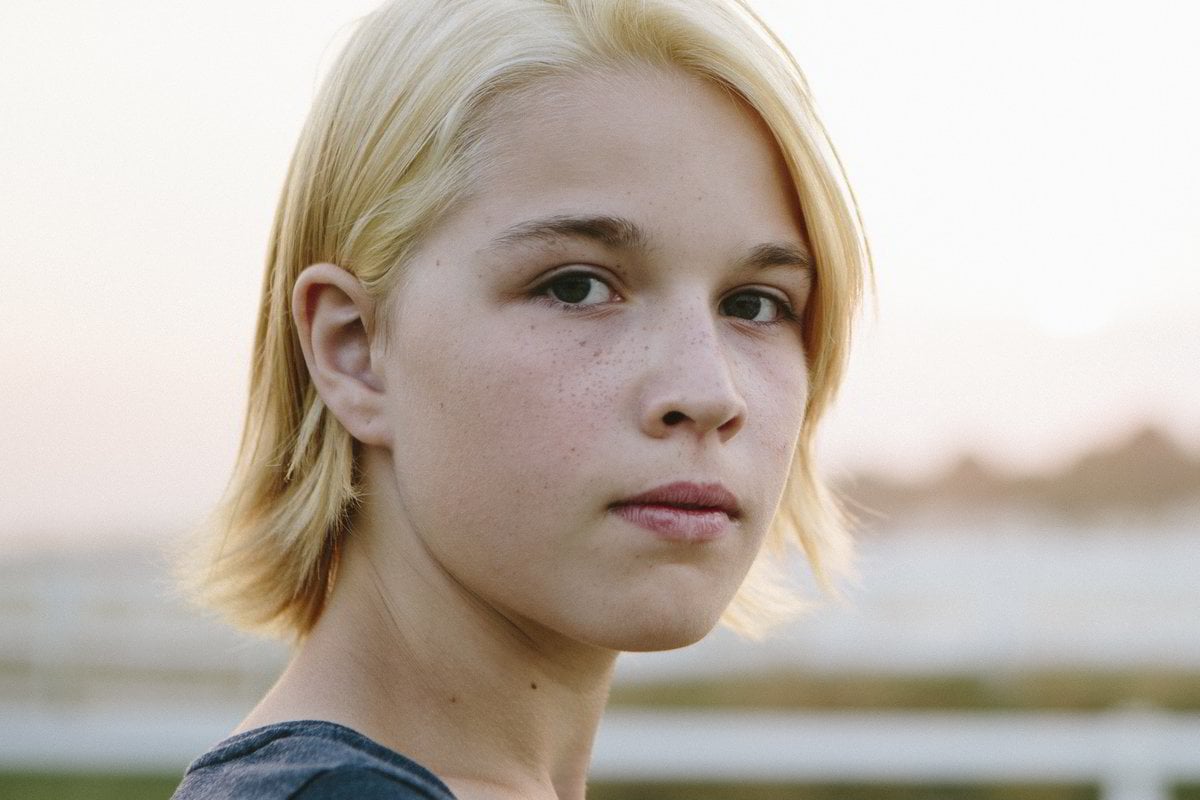 It’s not OK to laugh at someone when they ask you to marry them. It takes bravery to propose. I can only imagine the building tension as you wait anxiously, hoping the love of your life will say yes.

But on this occasion, things were different. My marriage proposal marked the end of a series of terrible mistakes. It came at a point of no return. I had reached the end of the line. I could give no more. Our four year relationship had come to a grand finale.

But instead of the romantic marriage proposal I had longed for earlier in the relationship … I was asked the question on the sticky floor of a questionable nightclub.

Watch: In other unconventional proposals... Millenials are apparently using avacados. Post continues below.

A faint smell of sick lingered in the air, which I presumed was from my boyfriend. He was currently unable to stand, and was taking a small rest with his head between his legs. The nightclub was heaving as we sat packed together on a hard plastic seat.

The couple next to us were kissing passionately, and a group closest to us, standing on the dance floor, were clearly exchanging drugs. This was not a beautiful place.

The year before, I had planned for us to go to Venice; I was sure my boyfriend would propose then, in the sun-soaked, floating city. But we never made it there. My boyfriend liked to stay close to home, and was adamant that work wouldn’t allow him the time off anyway.

So there we were, not in Venice, when my boyfriend suddenly found a new lease on life. He stood up shakily and got down on one knee in front of me. He asked me to marry him in the middle of a crowd of high and extremely drunk dancers.

In normal circumstances, I would have cried in happiness and said yes. I didn’t really care if we were in Venice, Paris or a rundown nightclub at 4 in the morning. It didn’t matter where he proposed to me really. All that mattered was the bond we shared and the fact we would be together forever.

However, this dream, no matter how desperately I clung to it, was quickly fading. Instead of giving him a tearful yes, I laughed.

I laughed, because this was the 27th time my boyfriend had proposed to me.

It summed up how ludicrous our relationship was. His spiraling addiction to drugs, his frequent habit of going missing, and his total disregard for my emotions, health or bank balance, had pushed us down a dark rabbit hole.

Our Wonderland, unlike Alice’s, was a bad place to be. Our relationship had crumbled into regretful sexual decisions, looming debt, scary drug dealers and attempted suicide.

So, no, we weren’t going to get married. If he’d got down on one knee and presented a document confirming his place at a rehabilitation centre in a week’s time, then I would have cried with happiness. That would have been a whole lot more romantic than asking me to marry him.

My boyfriend’s proposal didn’t mean, let’s stay together forever to love and to cherish, till death us do part. Nothing was being vowed here in this sticky nightclub. Not loyalty, willingness to change, consideration for me, nor a promise for a happier life.

We were right where we would always be — in a spiral of drug-induced emotion. It would amount to nothing but sleepless nights and a content drug dealer.

What my boyfriend meant when he asked me to marry him was, I love you.

And I knew that. And I loved him back, more than he could ever comprehend. But, he was in a Wonderland of selfish cravings. There was no place for me in his world. It was time to drag myself back up the rabbit hole and carve a role for myself in reality.

I had to find my way. And my way certainly wouldn’t be watching my new husband slowly kill himself.

So, the answer was no.

The timing has to be right

Marriage wasn’t on the cards for us that night. And neither had it been the 26 other times he had asked. Sure, I had joined him once, down on one knee too, crying and smiling at the thought of being together forever.

But that was the second time he’d asked, when proposals had an impact and the idea of marriage was still the pure, saving grace we needed.

Now, although 21-year-old me still couldn’t comprehend a life without him, I knew marriage wasn’t for us. And I knew it was time to stop kidding myself.

It was time to face our reality. My loud harsh laugh was supposed to shock him to do the same. Like a splash of ice cold water, I hoped it would wake him up from his nightmare. It was time to change. Before it was too late.