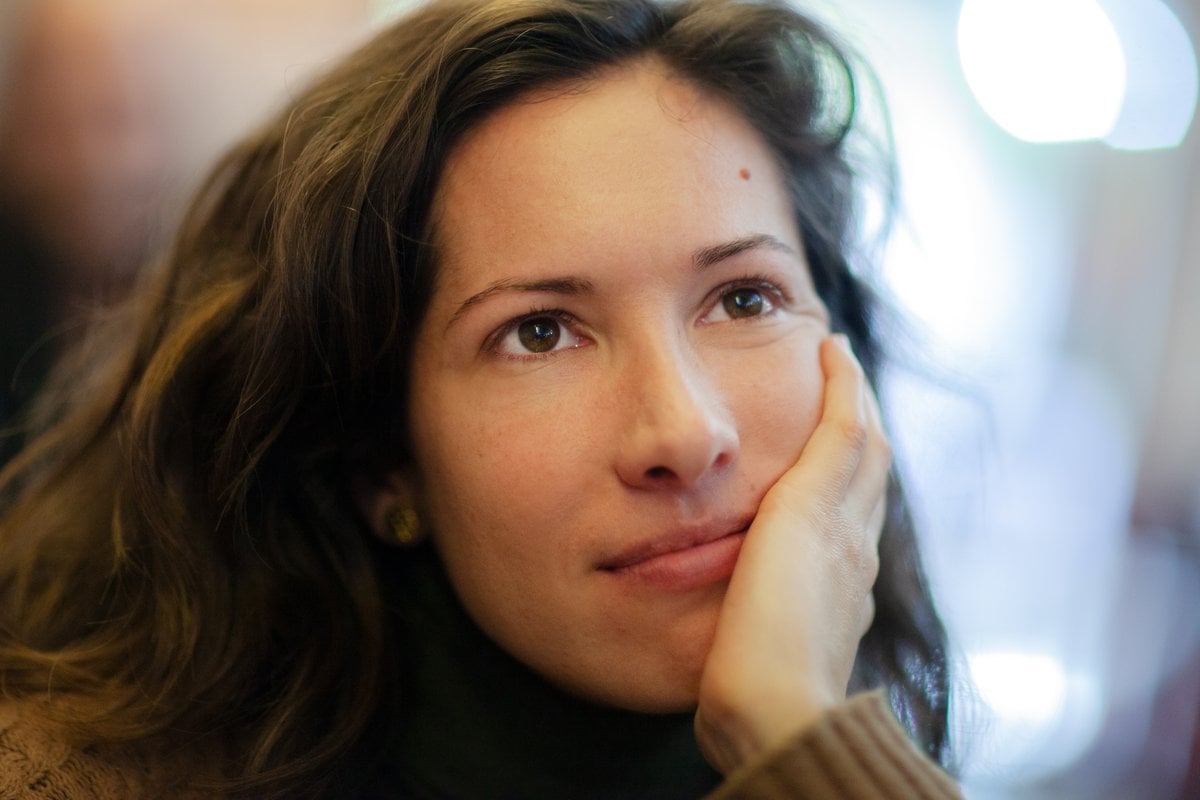 I was never going to change my name when I got married.

After informing my now husband of my decision, he simply said, "I know. Because I know you. I would’ve thought it was weird if you did."

Although the majority of women do choose to take on their husband’s surname, many are preferring to keep their own. Therefore, this was not a unique decision when I made it six years ago.

I did not give it much further thought until 2018, when I became pregnant with our first daughter.

There was no doubt in my mind that I wanted my surname to be incorporated into my daughter’s name.

Firstly, I wanted her to be proud of her heritage from both her parents.

Furthermore, I only have one brother who will not have children, and my father has three sisters who did not keep the family name.

Lastly, I have always felt that it is not just my first, but also my last name that forms my identity, and I wanted to pass that onto my child.

I initially assumed that she would have a double-barrelled surname, as many couples that I know have chosen.

When I raised this with my partner, he, the practical/logical one in our union, strongly disagreed.

Despite his reservations, and the fact that his points were valid, I was still happy to proceed with the double surname.

Perhaps I unconsciously felt that it was not okay for me to demand or expect that my surname would be the only surname. I’d never heard of any woman doing that. I even felt a pang of guilt at such a request. People would talk. They would think we were weird.

And yet – I wasn’t willing to let it go.

To his credit, my husband never expected me to. He did not feel the urge to 'pass on his name' as strongly as I did.

And so, when faced with a double-barrelled surname or our daughter not having his name, he chose the latter. He even tells people that he would have changed his surname to match ours too, if it didn’t involve so much admin–again, logical/practical brain.

It is both disappointing and surprising that since we made that decision; we have only encountered one other couple that has made the same decision.

They are definitely out there, but the subject is still a novelty, and at worst, a taboo.

There were suggestions we should give our next child my husband’s surname.

As I sit here, enormous at 36 weeks along, I know I want my daughters to share their name. My name.

Tal Slome is a mother of one (almost two!). She is a teacher living in Melbourne. Her passions include talking, watching the ABC, family and sunflowers. She writes on a range of parenting related topics.

Reply
Upvote
Love this! Our children also have my surname, my husband’s suggestion since he was never comfortable with his, his mother’s very long & complex Polish surname and he very pragmatically identified as we are living in Australia that our children should share the name of the extended family they belong too. But 100% I’m proud of this but tired of the awkward related questions, such as, are you guys married then? How does your FIL feel about this? (He is deceased 30 plus years)

Reply
Upvote
1 upvotes
Do you know in Brazil everyone has two surnames not linked by a hifen and it is not a problem at all(we are 220mi). We follow the Portuguese tradicion that is the opposite of the Spanish. We have mother's and father's surname. We can opt to add or not the husband name, removing or not on of them in the marriage(I kept my single co.bination). All kids get the last surname of each parent usually (as my son)or more. My son is proud (here in Australia) of have both surnames. And thinking in practicality: I am divorced now, and it makes easy for each parent to have the surname in the child's name. And my son also has ar least one of the surnames of his half sister.