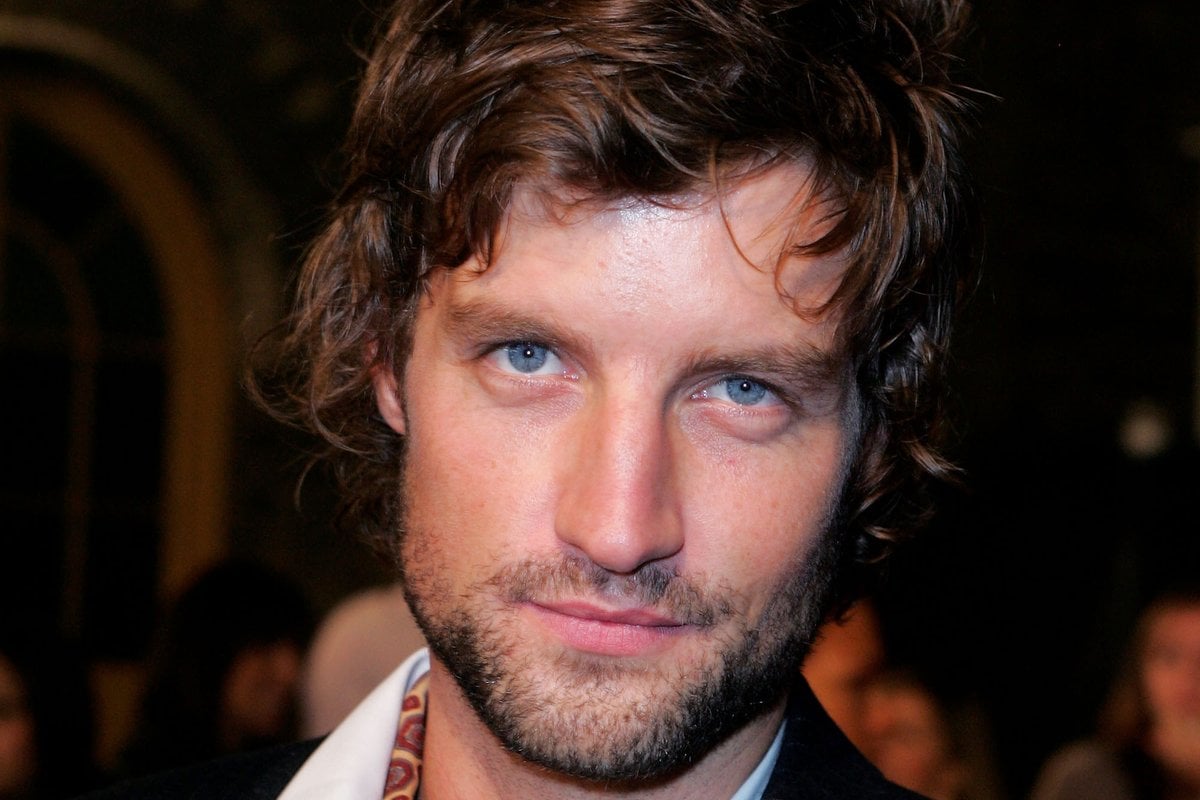 Axle Whitehead concedes he'd "had a few" drinks the night of the 2006 ARIAs.

Some 10,000 people had packed into the venue, and another 1.3 million were tuned in from their lounge rooms at home.

A delay in the 'live' broadcast meant the incident never made it to air. But it wasn't long before the news broke. "Axle Whitehead rapped for exposing himself." "Singer exposes himself at the ARIAs."

With that single act, the rising star fell out of favour with the industry, advertisers and large swathes of the Australian public.

"He had all these things in the pipeline. He was in the process of becoming a big star," Holden said. "And he suddenly realised that nobody would speak to him, that every contact he had was gone."

Holden has interviewed Whitehead for an upcoming episode of his podcast, The Idol Archives, in which the singer delves into his behaviour.

"He explains it as he has the part of him that has no sense of self-control, and that it's something that he's had to deal with as he's got older," Holden said.

"If you know him, he seems like a very sophisticated young man, but he's actually a country boy with dyslexia. And he has impulse control problems, so that he does ridiculous things like that [ARIAs flash]. I mean, that was ridiculous beyond belief."

"I just thought it would be funny."

Axle Whitehead has previously said he doesn't regret what he did that night, even describing it as "a great gag" and "part of ARIA folklore".

"As most country boys will know, or most men, when you've got a boot full of grog — you know, you've bloody had a few — everyone does a couple of 'cock tricks' or someone does a nudie run. And it's normal," Whitehead said last year in an interview with Grange TV.

"I just thought it would be funny on stage to do a little cock trick... I mean, it's a rock-and-roll show. What's a bit of skin?" 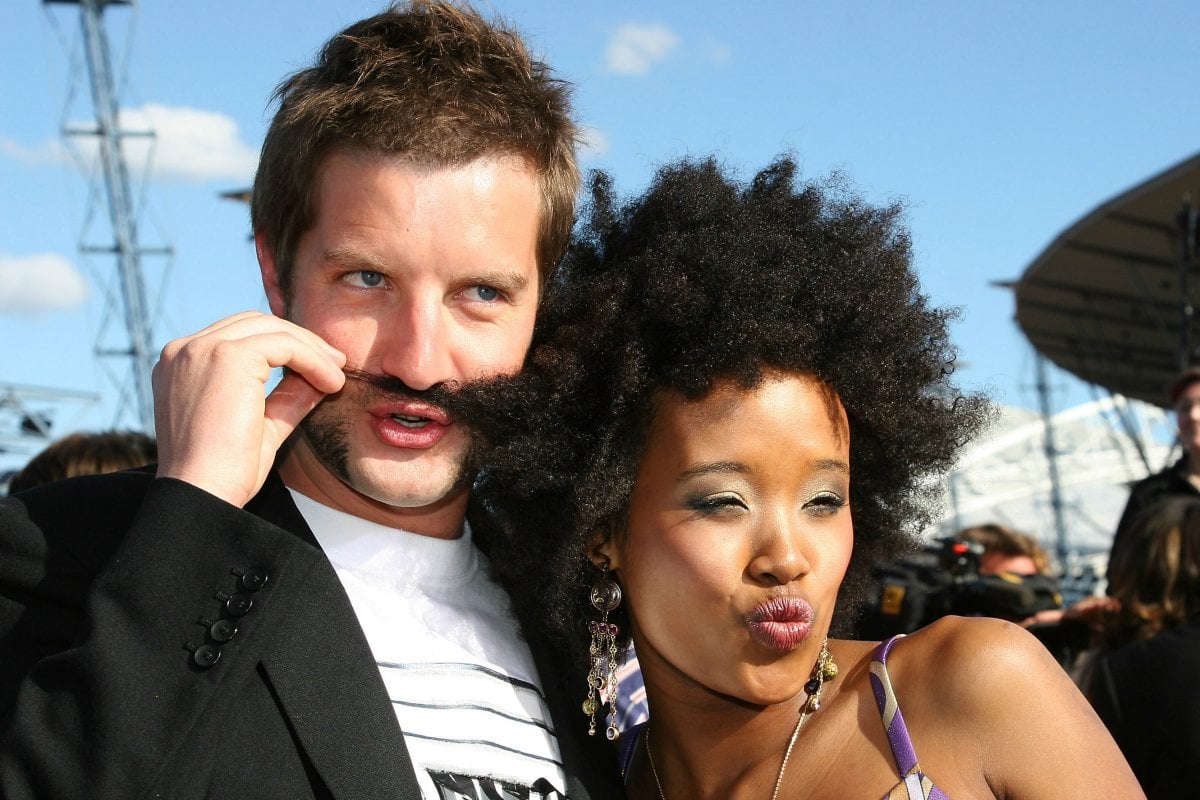 Axle Whitehead on the red carpet at the 2006 ARIAs with his Video Hits co-star, Faustina Agolley. Image: Getty.

Channel 10's bosses didn't agree. They chastised him at the event and hauled him in the following day to plan his exit from his Video Hits hosting gig and end his association with the network.

Whitehead has been open about the fact that he was high during that meeting. He'd taken LSD after the ARIAs ceremony and was still tripping to the extent that he saw "purple smoke" coming out of an executive's ears.

The following day, he 'resigned'.

"After that three years [since Idol], I had developed a bunch of great relationships with record companies, I had a pitch for my own TV show, I had sponsors for a separate project," he told Grange TV. "After that happened, I tried to call people up for a bit of a reference. Not one person picked up the phone, man. Not one person returned my calls. So I've gone from the penthouse to the sh*thouse in 24 hours."

As someone who endured a career-ending incident himself (remember that unsettling 'Bobo the clown' routine on Dancing with The Stars?), Holden admires the way in which Whitehead bounced back.

"He's only just recently come back, and he's reinventing himself again. He wants to do more acting, but he's going back into singing and he's trying to find another path."