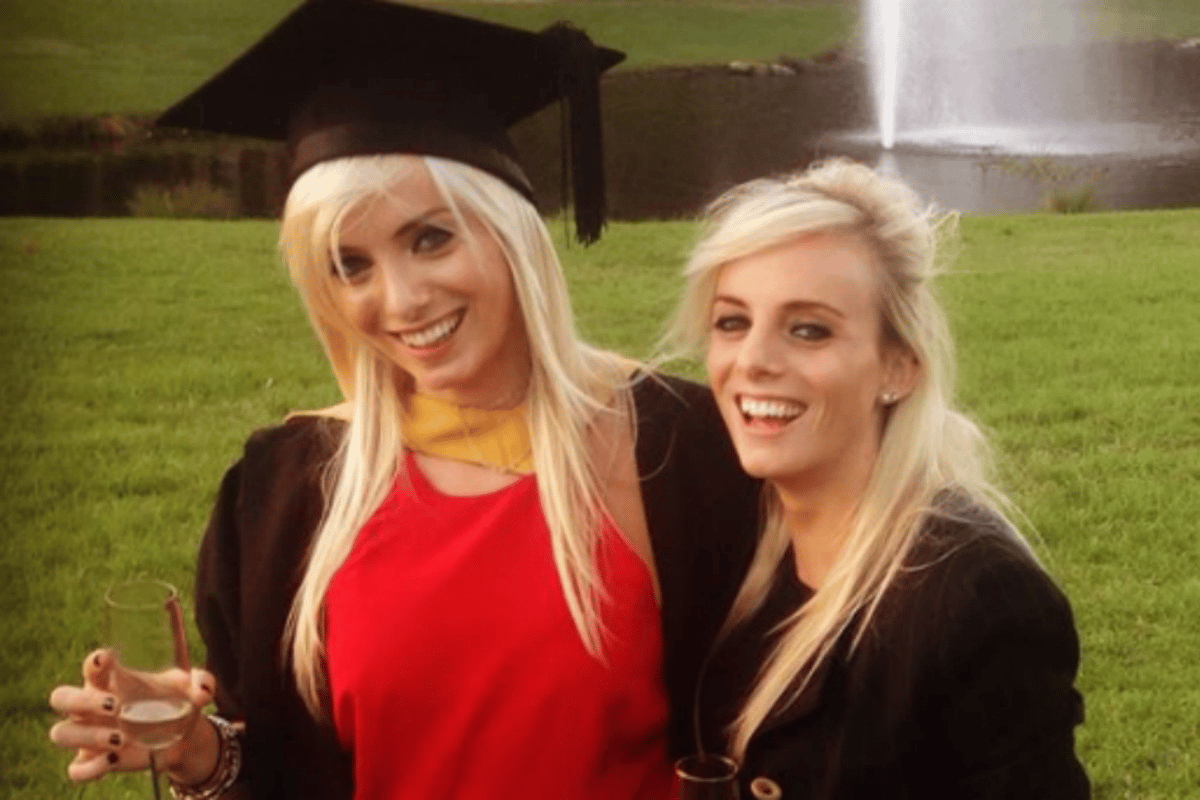 When I began my university degree in 2009, I knew exactly what I was doing.

I was enrolling in a course that would fulfil my one and only objective: To know everything.

By the time I graduated at the end of 2011, it was my hope that I would know everything there is to know. About the world. And the people in it. I wanted to study post-structuralism and philosophy. I wanted to know why the Roman Empire fell and what led to the Jewish Holocaust. I wanted to read the most important novels ever written, and think about love poetry composed thousands of years ago.

To be completely honest, I never thought about my career prospects. My parents, both teachers, instilled within me a passion for learning, not as a means to an end, but as an end in itself. And I figured that if you follow your interests, then you're bound to end up somewhere interesting.

But it seems the Australian government aren't too keen on that approach.

Last Friday, the Education Minister Dan Tehan announced they would be doubling the cost of an Arts degree, in the hopes of steering young Australians into degrees that would lead to better jobs. Somewhere the message got lost that the purpose of universities is also — and always has been — to learn for the sake of learning.

Of course, disdain for Arts degrees isn't new. I remember being embarrassed to tell people what I was studying because I was painfully aware of the way in which Arts degrees are the butt of a very unfunny cultural joke. Students who study Arts are seen as indecisive, not particularly smart (if we were smart we'd be doing Law), lazy and ultimately unqualified to do anything meaningful.

But here's what people are missing.

Over the course of my degree, new jobs — in fact, entirely new industries — were created. Podcasting. Data analytics. SEO specialists. Social media managers. And they required a number of skills.

Critical thinking. An understanding of ethics. Research skills. Problem solving. The ability to communicate effectively. To argue a point. To change ones mind based on new data. Creativity.

The other skill any workplace on the planet wants in a new employee is the ability to learn new stuff. Preferably quickly. If there's one thing Arts students excel at, it's being presented with a new concept and getting across it. Fast.

But let's park the job argument for a moment. Let's imagine that an Arts degree really does qualify you to do nothing at all. What, then, is its utility?

Cambridge University was founded in 1209, and you know what it's very first degree was? A Bachelor of Arts. Students studied the classics, philosophy, religion with a side of mathematics. Many became intellectuals, writing books and plays and put together world-leading research that would forever change the way we think. Millions upon millions of students have walked through its halls.

You know when the first female was awarded a degree from Cambridge University? 1924. The year my grandmother was born. Not even 100 years ago.

For literal centuries men got to sit around and think and stroke their chin and argue with their friends and read books under a tree in the sun. They became Winston Churchill and John F. Kennedy and E.M. Forster.

They were not years wasted. The anecdote is often thrown around that if it weren't for Steve Jobs sitting in on a calligraphy class during college, the Mac would have been an entirely different computer.

So maybe thinking about stuff, learning about cultures that came before us, reading literature, arguing about philosophy, writing, learning a language and everything else you do in an Arts degree isn't such a waste of time after all.

We discussed the government's decision to double the cost of Arts degrees on the latest episode of Mamamia Out Loud. Post continues below.

And back to the point about jobs.

Five of our last 10 prime ministers have Arts degrees. Two thirds of chief executives of ASX200 listed companies have Arts degrees. The statistics tell us that a student graduating with an Arts degree is actually more likely to be employed than someone with a math or science degree. And when they are employed, they earn on average more than their peers who studied STEM.

Maybe there's something to be said for following your interests. They might take you into teaching or nursing or engineering or any of the other industries the government would like us to be pursuing right now.

Or maybe you'll find yourself in a history class, learning about Cambridge University in the 13th century.

And then, when you're an editor at a media publication a decade later, writing a story on a Tuesday afternoon, you'll remember the 'useless' fact you learned about how the first woman didn't graduate until 1924.

And maybe, just maybe, that degree was preparing you for a job after all.

Reply
Upvote
'Surely women are owed a few f*cking Arts degrees' - Hallelujah!  Free Arts degrees for women for the next seven centuries, I say!
When I was 14-years-old, a Careers Advisor visited our high school to offer students guidance in regard to their future employment prospects. We were asked to write down our preferred career choices. I penned 'artist' and 'singer' (which seemed perfectly fair to me since my father had studied art/philosophy back in Holland and my mother was a trained singer), only to be told that they were not plausible options - since they did not appear in the hefty government-supplied 'careers' manual which the advisor referred to as her own guide. I left class that day feeling despondent and unsupported.
I did go on to become a professional fine artist and a vocalist (despite the lack of encouragement), and now study literature at post-grad level. I dread to think what might have happened had those options/opportunities not been available (and affordable) to myself, and like-minded 'creative' others. I'm proud of my Arts degree despite any associated negative connotations. I worked hard for it, and in return, it has enhanced my learning, and my life, in innumerable rewarding ways. Apart from anything else, creativity fosters empathy (something our current government seems to lack in spades). I despair for this and future generations who will be stripped of the rich learning opportunities and avenues that the Arts provide. It will come back and bite us in the arse, no doubt.
P
philippa.woods 2 years ago