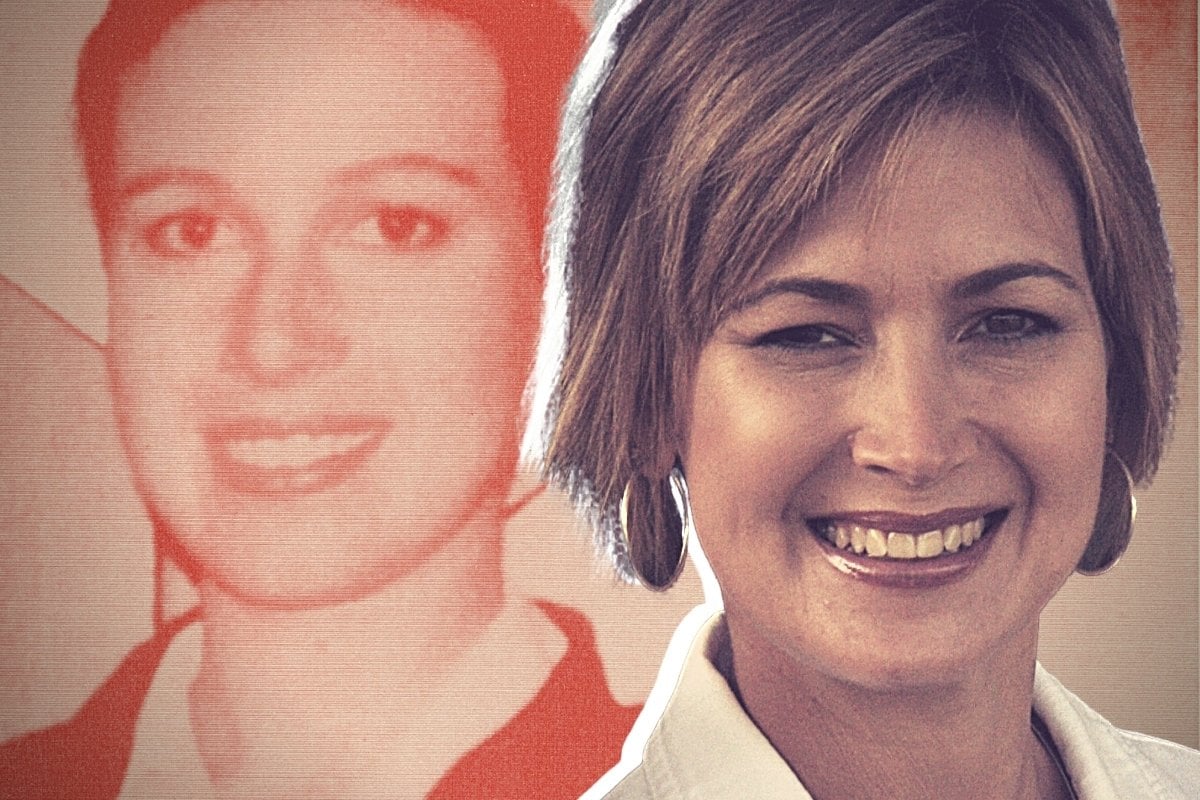 Thinking back to the aftermath of her sister's murder, Kathryn Szyszka remembers the boxes. Stacks of them, delivered to her parents' Sydney home.

They came from the Post Office via special delivery, filled with hundreds of letters from all over the country. Letters of sympathy, solidarity and grief over the 26-year-old woman's death.

The name of that woman, of Kathryn's sister, was Anita Cobby.

Anita's life was taken by strangers; five men who abducted her as she walked home from Blacktown train station the evening of February 2, 1986. The crime made nationwide headlines and stirred a collective anguish within the community.

Kathryn remembers the days, weeks and months that followed as a "dreadful time", "strange". But the support shown to her and her parents, Grace and Garry Lynch, via all those letters was something to cling to amid their trauma.

"It was an overwhelming expression of compassion," Kathryn told Mamamia. "And to my knowledge, Mum and Dad personally responded to each one."

From those handwritten replies, to the grace they showed strangers in the street who'd approach with tears and sympathy, and their role in establishing the Homicide Victims' Support Group [HVSG], Kathryn felt her parents' strength.

She admired it, absorbed it, and now, 35 years on, their legacy is in her hands.

"I feel like Anita is not that far away." 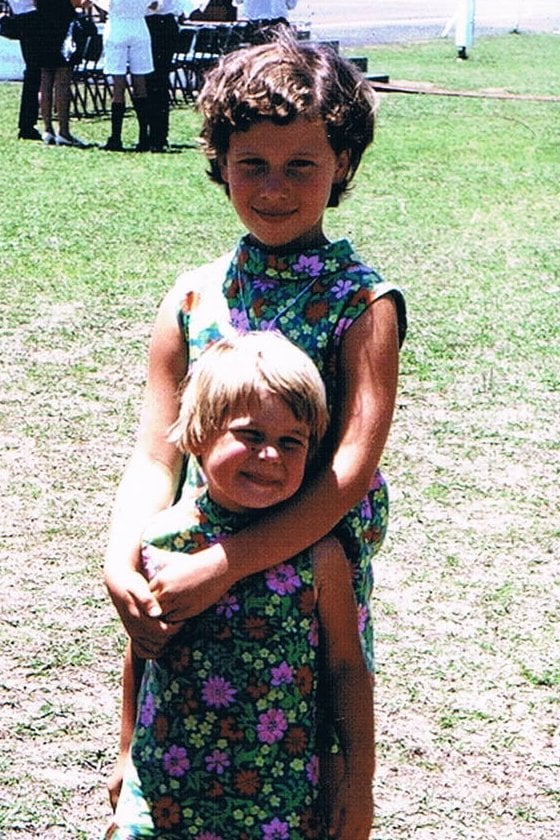 Though Kathryn describes herself as a "super private" person, she summons the strength to speak about what her family endured in order to highlight the human cost of the urgent cultural crisis that is violence against women. And also to demonstrate to those touched by homicide that there is a capacity for healing.

Kathryn is the patron of an innovative HVSG project called Grace's Place, a world-first residential trauma centre dedicated to children impacted by homicide.

The Western Sydney facility will cater to Australian children aged between 3 to 18, who will come via referral from police, victim organisations and schools.

There, they will be provided accommodation, counselling, therapies and activities to help them deal with their grief and trauma.

There will be space for up to 24 people, including parents and guardians, at any one time.

The centre is named after Kathryn and Anita's mother, Grace; a tribute to a woman who Kathryn describes as "a beautiful, generous soul".

"I know Mum would be totally honoured to have her name involved in that way," Kathryn said. "It became her mission in the latter part of her life to help others and to share her story with people, because I think she realised that she gave strength to a lot of family members. And it helped her to deal with her sadness to know that she was doing something positive."

Kathryn tries to follow the same approach, though it wasn't always easy.

She was 20 years old when Anita was killed. As she dealt with shock and grief, the sickening details of her sister's final hours were printed on front pages, read out on television and radio.

Asked about the formal support made to her in the wake of Anita's death, she answered, "Can I be honest? There was nothing available, and nothing was offered to me personally. So it was just a blur. We muddled through somehow. My mum, my dad, myself and other family members and friends, we just sort of tried to draw strength from each other."

But over the years, Kathryn has felt many of the negative emotions lift. Gone is the overwhelming sadness, the anger and bitterness toward the men responsible, all of whom were jailed for life.

"There are times when things are dredged up, and you have to go through certain emotions... But it just eventually eased, and I just found myself being happy again and able to live my life." 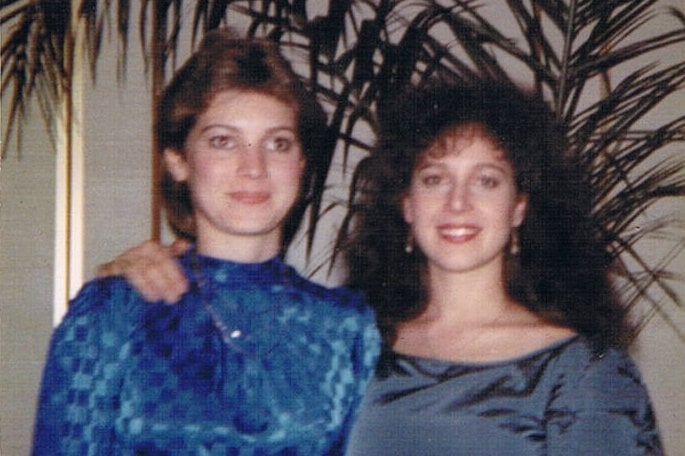 These days, it's the positive memories of Anita that live in her most. Of her big sister's arm wrapped protectively around her when they were young. Of their trips to the beach together when they'd have mutual time off work. Of the stories Anita's patients shared after her death about her compassion and devotion to them.

"Of course, I miss her terribly," Kathryn said. "But it's funny, sometimes I feel like she's not that far away. I suppose that's a spiritual thing."

One of those moments came just last month, when the construction certificate came through for Grace's Place, giving them the green light to commence building.

It was February 2 — the 35th anniversary of Anita's passing.

"It's that sort of thing that makes you feel that she's got this, you know?

"I feel like Mum and Dad and Anita, they're a team, they working behind the scenes, they're helping us out."

For more information about Grace's Place, visit the wesbite here.

If this article has raised any issues for you, or if you're having difficulty coping and just need someone to talk to, support is available via Lifeline. Please call 13 11 14.