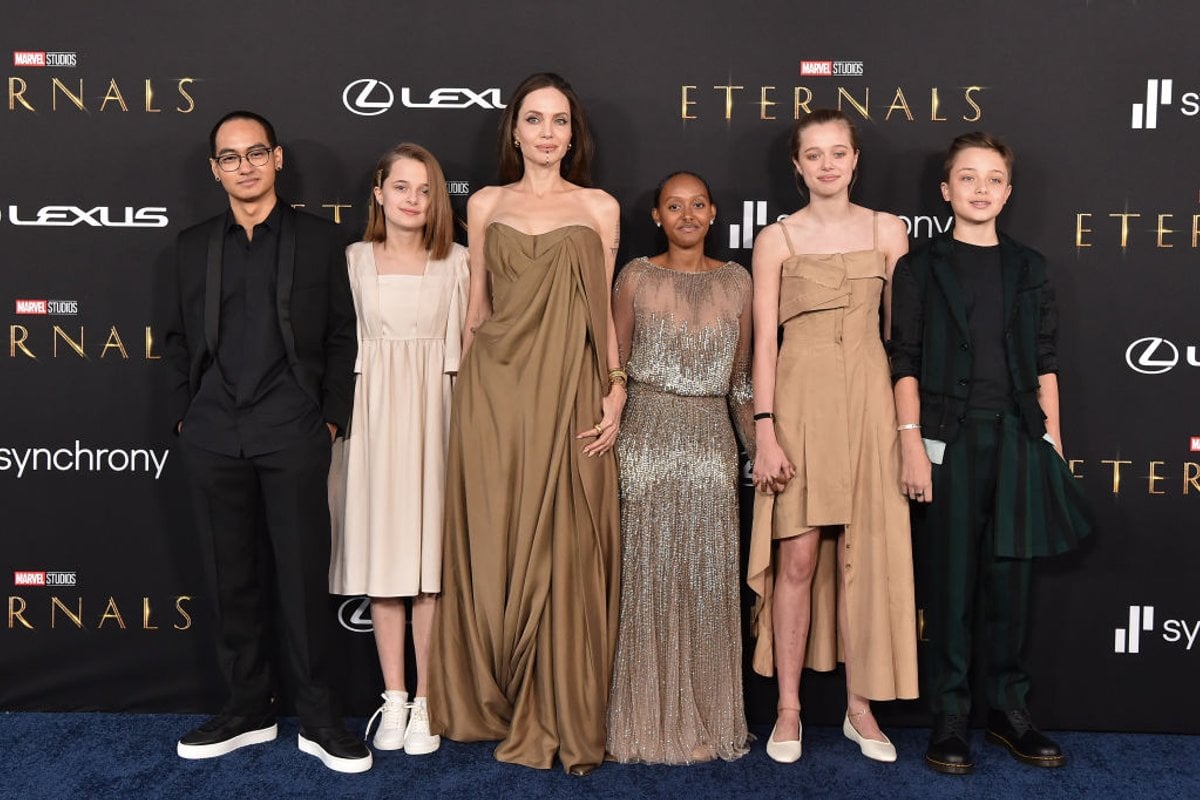 In our minds, Angelina Jolie and Brad Pitt’s six children are still… small.

So this week, when we saw five out of six Jolie-Pitt kids on the red carpet for the premiere of Angelina’s movie Eternals, it’s safe to say we were a little shooketh. 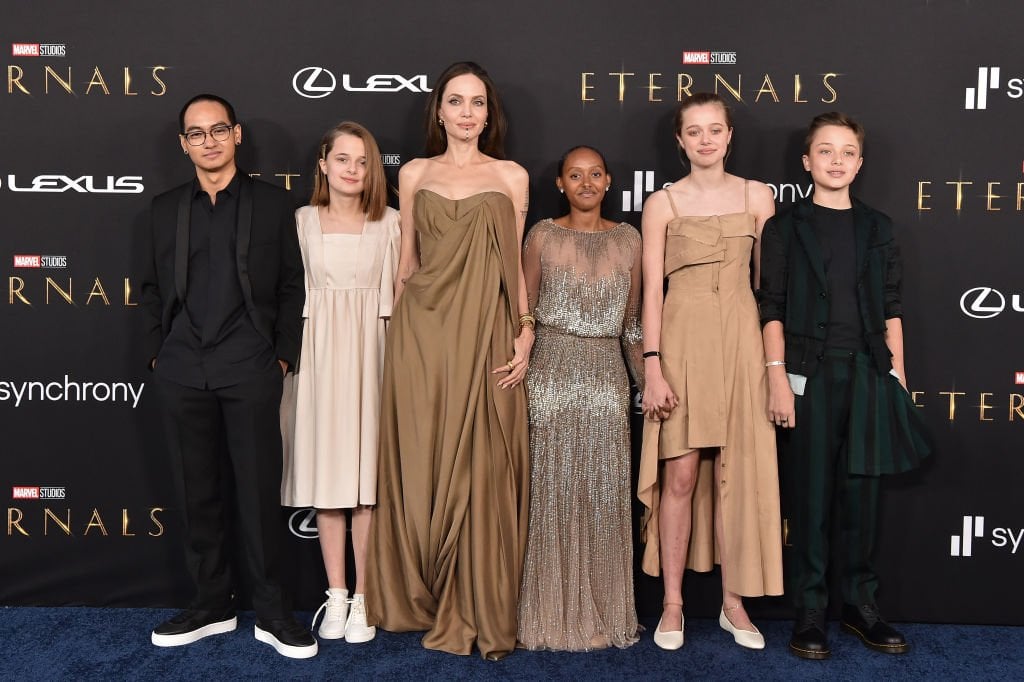 Maddox, Zahara and Pax (not in attendance) were adopted from orphanages in Cambodia, Ethiopia and Vietnam respectively, and Shiloh, Vivienne and Knox are Angelina and Brad's biological children.

Of course, Jolie and Pitt separated in 2016 after 12 years together. In 2019 they reached an agreement after a two-year custody battle. Jolie had been seeking primary custody of all six children, but a statement about the agreement did not specify details.

The Jolie-Pitt kids aren't often seen in public, but we heard about 20-year-old Maddox earlier this year, when a source told US Weekly that he was testifying against his father in his parents' custody battle.

"Maddox has already given testimony as [an] adult in the ongoing custody dispute and it wasn’t very flattering toward Brad," the source said.

"He doesn’t use Pitt as his last name on documents that aren’t legal and instead uses Jolie. Maddox wants to legally change his last name to Jolie, which Angelina has said she doesn’t support." 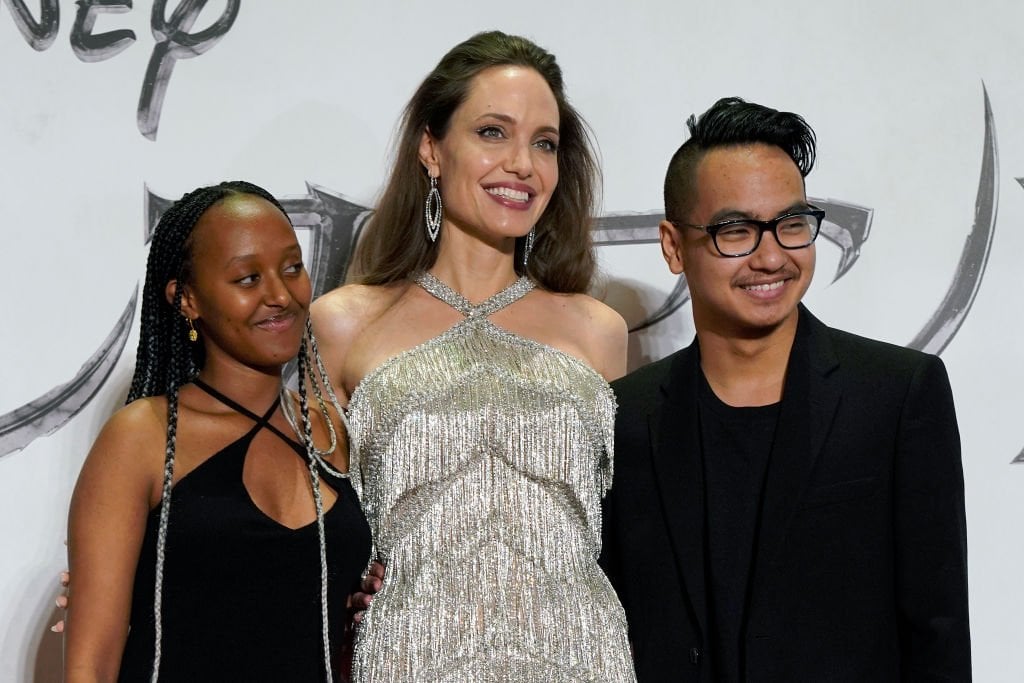 Jolie, 44, previously told People she was "nothing but proud" of her eldest child.

"I look forward to all he will do," the actress added.

In her Elle cover story in 2019, Jolie again praised her children.

"I could not be prouder of my sons for the men they are becoming, the way they respect their sisters and are respected by them," she wrote. 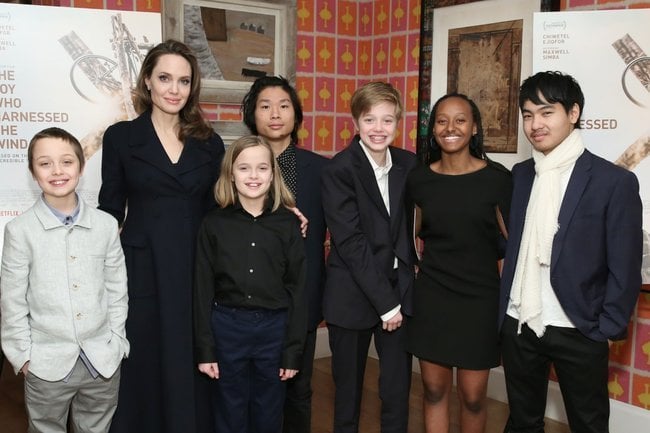 Angelina Jolie with the kids at Chiwetel Ejiofor's The Boy Who Harnessed The Wind movie screening. Image: Getty.

Jolie, who is a contributing editor for Time magazine, wrote an article in 2020 for International Women's Day. As part of it, she shared how both of her daughters underwent surgery recently.

She wrote, "I have spent the last two months in and out of surgeries with my eldest daughter, and days ago watched her younger sister go under the knife for a hip surgery." 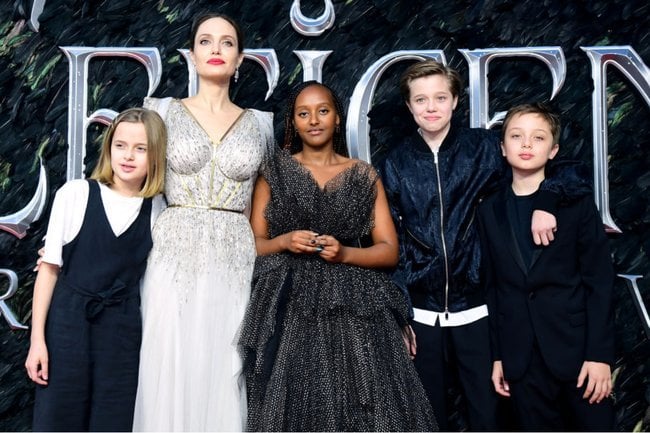 "I have watched my daughters care for one another. My youngest daughter studied the nurses with her sister and then assisted the next time. I saw how all my girls so easily stopped everything and put each other first and felt the joy of being of service to those they love."

Seeing the kids all together got us feeling nostalgic, so here's a look at how they've grown over the years. 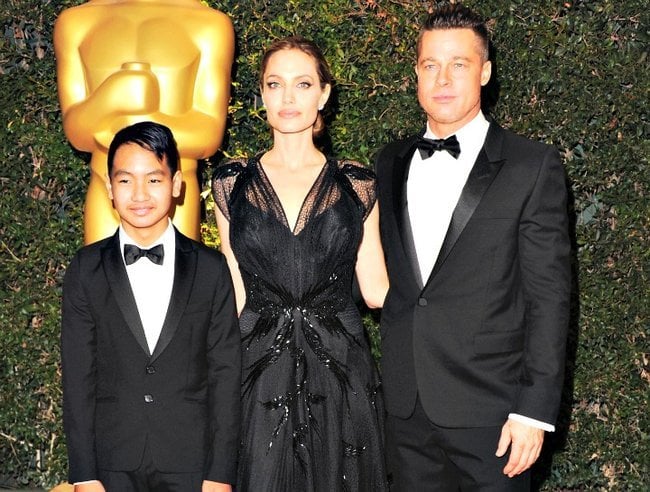 Maddox, Jolie and Pitt at the Board Of Governors Of The Academy Of Motion Picture Arts And Sciences' Governor Awards at Dolby Theatre on November 16, 2013 in Hollywood, California. Image: Getty. 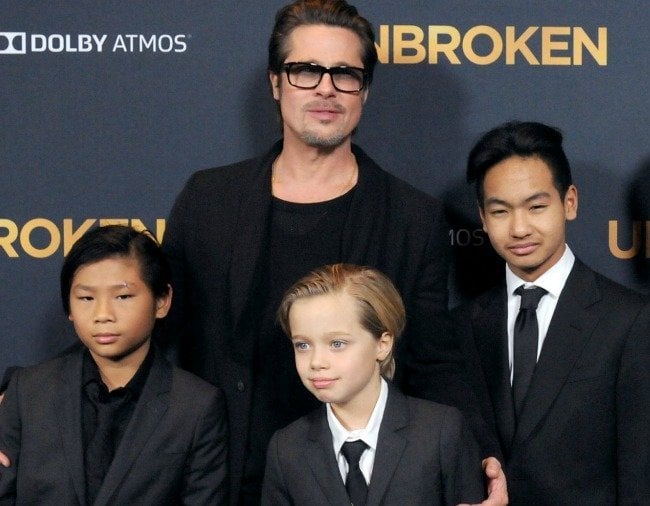 Brad Pitt with Pax, Shiloh and Maddox in 2014. Image: Getty. 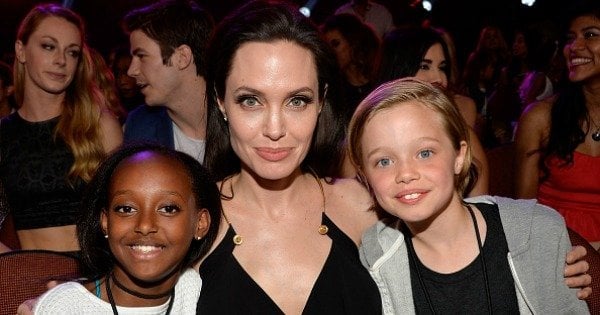 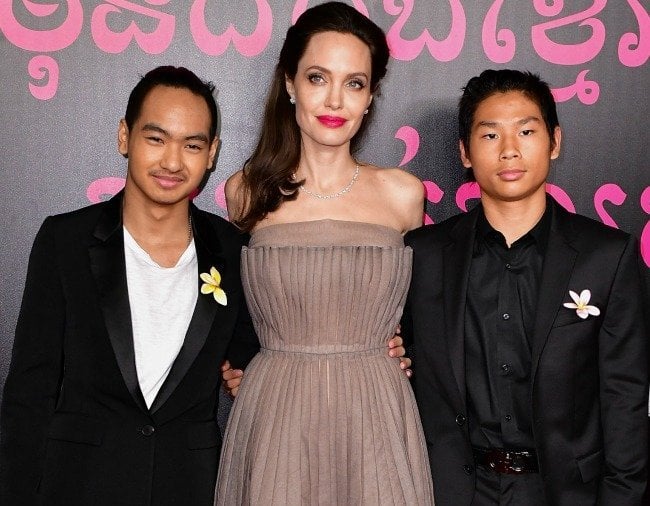 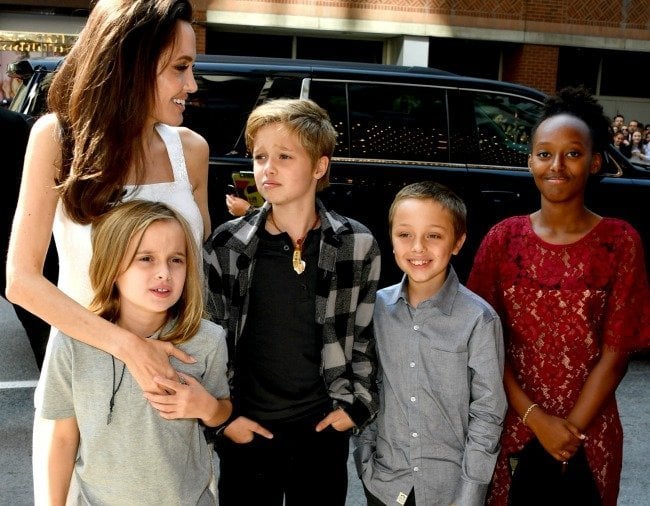 Angeline with Vivienne, Shiloh, Knox and Zahara in 2017. Image: Getty.

Yep, they grow up so fast.

This post was originally published in June 2019, and was updated in October 2021.

It’s nice to see some celebrity teens who have a wider range of interests than superficial looks and instagram likes! Say what you will about Angelina, it seems to me like she is doing a great job.