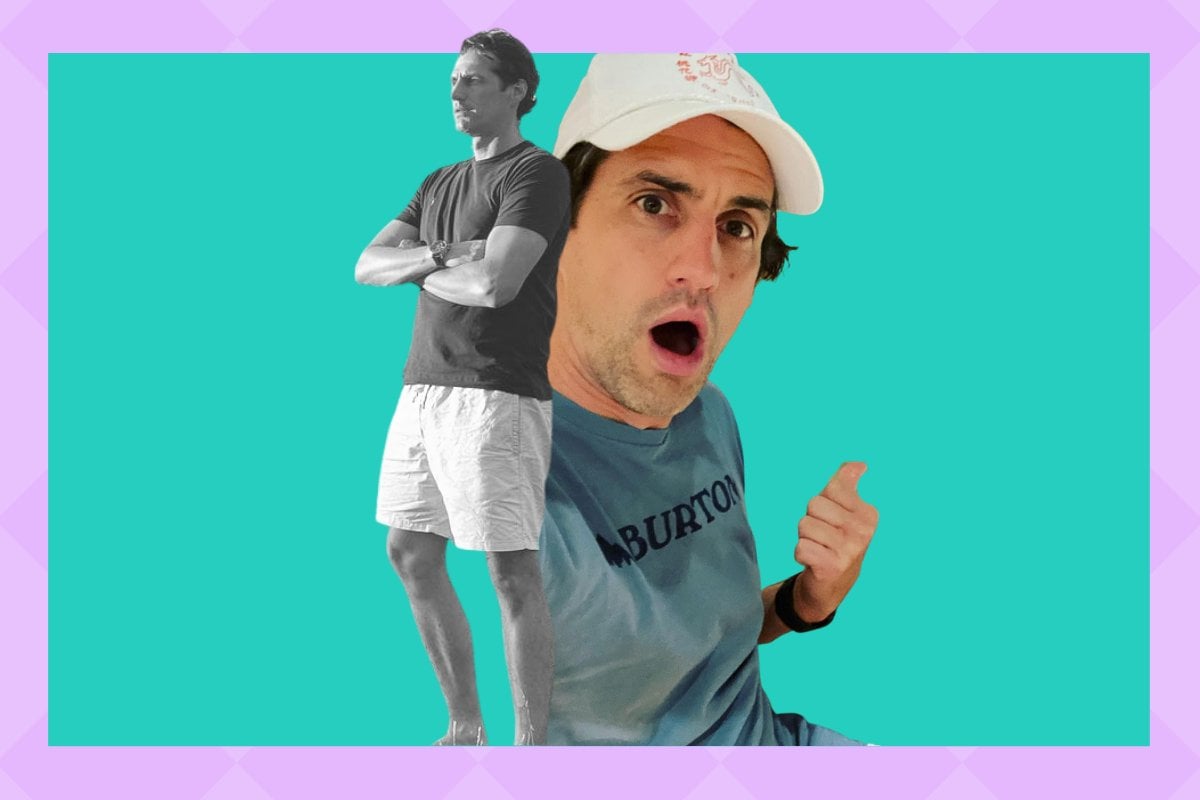 Radio star Andy Lee was not afraid to show off his ample assets during a carefree stroll around the streets of Melbourne on a sunny Saturday afternoon.

The TV host, 39, casually showed off his long lean legs in a pair of fitted grey terry shorts featuring a playful white waistband.

He completed his weekend look with a loose-fitting black cotton singlet top which allowed him to flaunt his taut arms to interested onlookers as he walked the streets of Melbourne.

At one stage, he appeared to casually check his reflection in a shop window, seeming to admire his strategic late summer ensemble.

In a daring move, the children’s author and one half of Australia's Hamish and Andy duo, chose to go bra-free during his weekend stroll, flaunting a bare and unrestrained chest for onlookers to gawk at as they passed him.

Lee appeared unperturbed by the attention his free chest was causing among casual onlookers, smiling and holding his face up towards the sun as passerby copped an unfiltered look at his erect nipples cheekily peeking through the thin cotton material of his singlet. 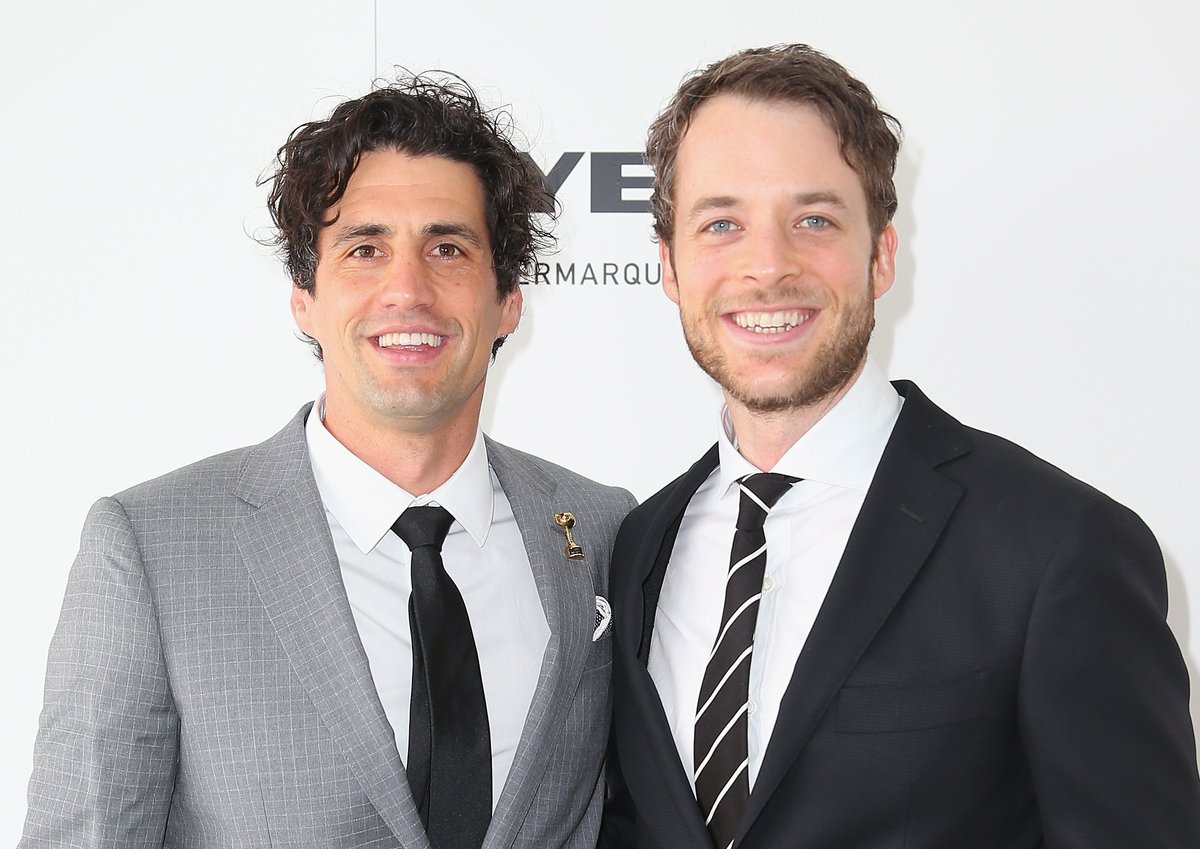 Andy Lee, pictured here with longtime work husband Hamish Blake, was not afraid to show off his unrestrained chest and free nipples during the stroll. Source: Getty

At one stage Lee, whose long-time girlfriend Rebecca Harding was not present during his carefree afternoon jaunt, pulled a pair of dark sunglasses from the pocket of his snuggly fitted shorts and slipped them atop his head, seemingly drawing the attention from his displayed nipples to his dark hair, which he wears in a style closely cropped to his head.

Before heading home, the longtime radio star decided to give some local cafe workers an eyeful of his ample assets, approaching the counter to order a takeaway skim mocha with his braless chest on full display.

Lee seemed happy with the attention his unencumbered chest was garnering from Melbournites enjoying an outdoor coffee in the afternoon sun, adding a cheeky wriggle to fans as he scooped up his warm takeaway beverage and sauntered home.