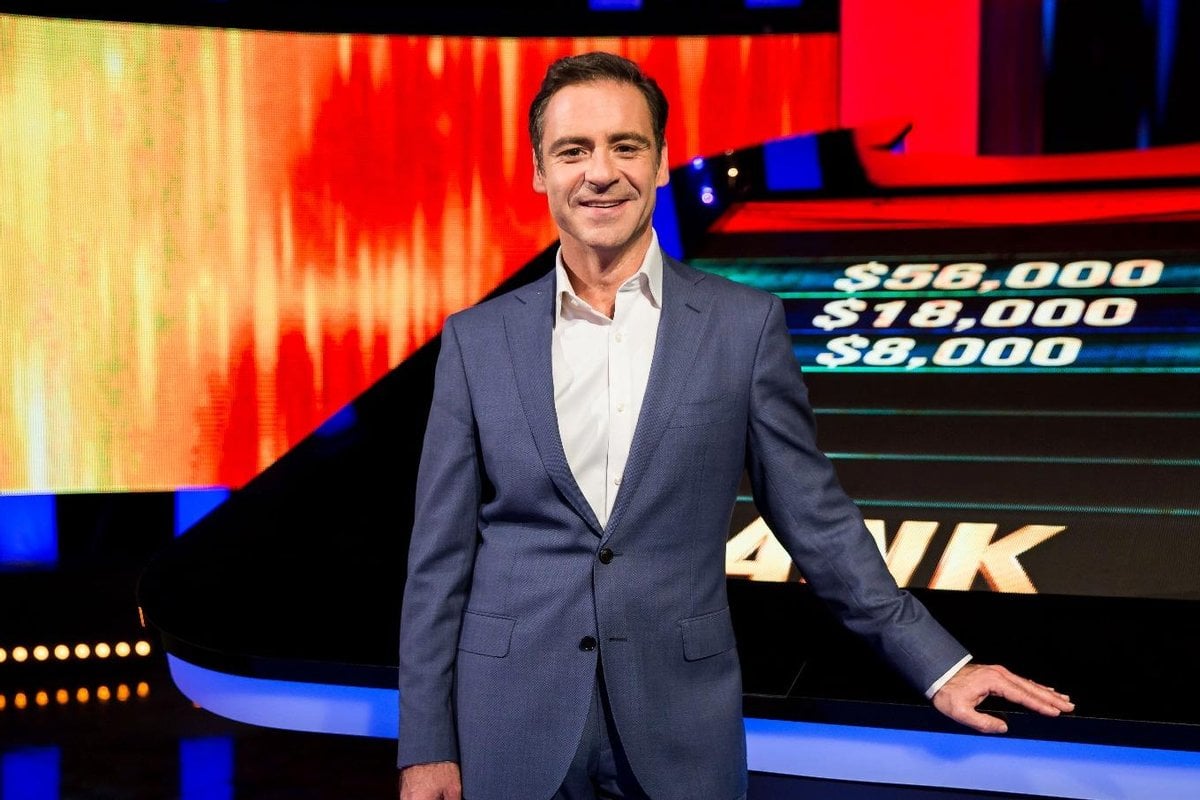 Channel 7 host and former White Ribbon chairman Andrew O'Keefe has been arrested and charged with assault.

The 50-year-old was arrested early on Thursday after getting into an argument with a 38-year-old woman in a Sydney CBD unit, which ended in O'Keefe allegedly assaulting her, police said.

He is accused of "grabbing her by the throat, pushing her to the ground and punching her", police said in a statement.

He also "allegedly assaulted the woman a second time - punching and kicking her - before she left the unit".

O'Keefe was then taken to Day Street Police Station, where he was charged with two counts of choking a person, three counts of common assault and one count of assault occasioning actual bodily harm.

This isn't the first assault arrest for O'Keefe.

#BREAKING: Andrew O’Keefe is expected to be charged after allegedly punching and kicking a woman in his CBD unit. FULL STORY: https://t.co/jLelbe70O7 pic.twitter.com/ufB7t15gss

In late January 2021, he was arrested in Sydney, police alleging he assaulted his partner Dr Orly Lavee at an apartment in Randwick just before 1am, punching her, puncturing her lip, pulling her hair, kicking her legs and spitting on her, the Daily Telegraph reported.

In a statement, NSW Police said: "Just before 1am, officers from Eastern Beaches Police Area Command attended a Randwick unit, after reports a 41-year-old woman had allegedly been assaulted in a domestic violence related incident.

"Following inquiries, police arrested a 49-year-old man nearby about 3.30am. He was taken to Maroubra police station where he was charged with common assault (DV) and granted conditional bail."

The domestic violence charge was then dismissed and a third withdrawn by police later into 2021, after a magistrate found O'Keefe was in a "hypomanic bipolar state" when the alleged abuse occured.

Just on media reports alone this is the third time. That’s three too many.

O'Keefe is a former lawyer, and the son of ex-NSW Supreme Court Justice Barry O'Keefe.

The former Weekend Sunrise and Deal or No Deal host was a founding member of domestic violence foundation White Ribbon Australia. He served as the organisation's chair until 2012.

In 2016, he wrote an article about violence against women.

"[Violence is] a choice that some men make to exercise control over their partners, whether by beating them, or threatening them, or belittling them, or manipulating them in more subtle ways," he wrote.

"We need men to be convincing other men that a culture in which men and women share the power equally is better and happier for both women and men, and that the bedrock of that culture is safety and respect for everyone."

In 2017, O'Keefe was made a Member of the Order of Australia for his television and charity work.

Last year, Channel 7 confirmed it had ended its relationship with the long-time TV personality had come to an end.

"Seven is obviously very concerned to read the reports regarding Andrew O'Keefe," a spokesperson told news.com.au.

"Seven has had a 17-year relationship with Andrew across a number of programs, although he is no longer with the network. As this is a police matter before the courts, we cannot comment further."

Reply
Upvote
1 upvotes
I hope Andrew gets the help.he needs
B
babyposs a year ago