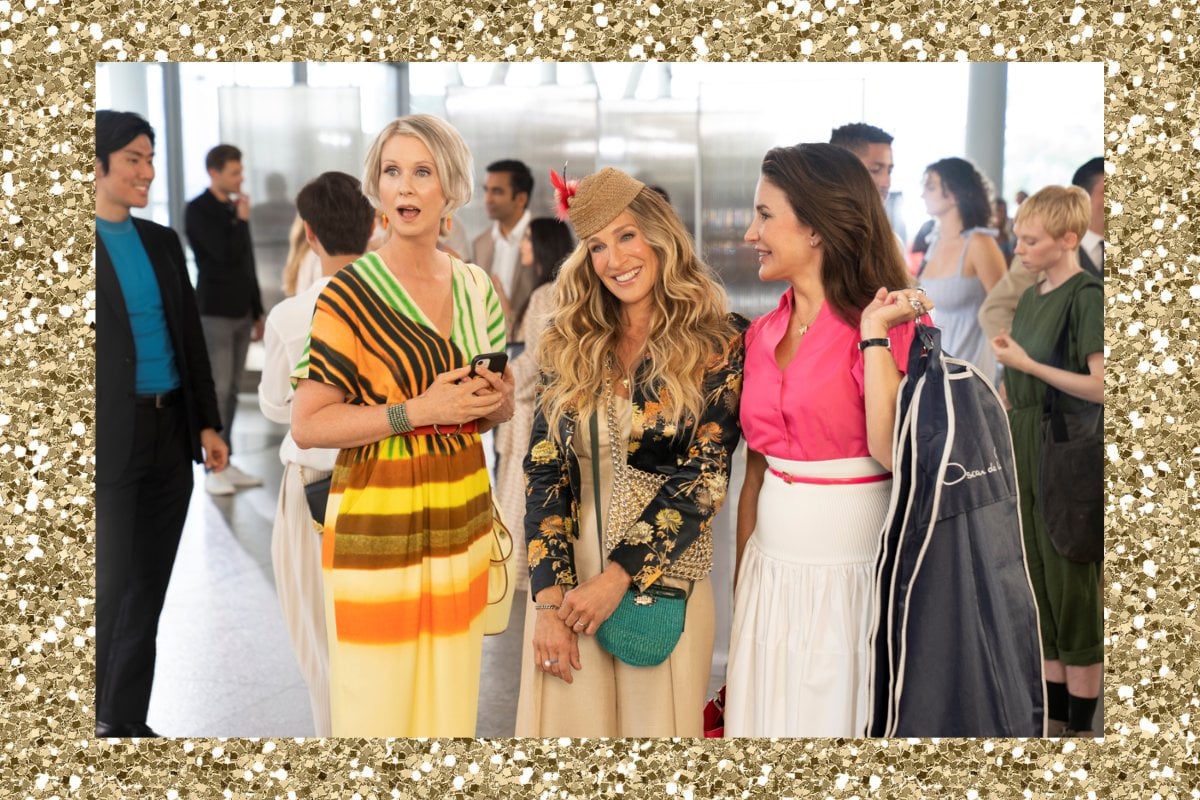 Last night, I felt like I came home after a long time away.

I was watching the second episode of the Sex and the City reboot, And Just Like That, when a scene catapulted me back in time. Suddenly I was in my early twenties again, watching the iconic series for the first time.

My friends were back and once again they were making women feel seen.

At the start of that second episode, Miranda crawls into bed next to Carrie. Only a few hours earlier, Big's body was carried out of the apartment in a body bag.

Big would never come home again. Or smoke one of his cigars. Or playfully joke about how Carrie used to store her sweaters in the oven.

The love story that had defined the groundbreaking franchise for almost 25 years was over. Just like that.

In the scene, Carrie and Miranda lie silently on the bed for a few moments. Two lifelong friends processing the sudden loss of a husband, a friend, a big presence.

After a few more moments, Carrie begins rubbing her back. When Miranda asks her whether she's okay, she replies: "It's my back. Sometimes Big has to rub it."

Miranda then leans over and rubs her friend's back. A small attempt to help fill the big, gaping hole in her life.

The reboot has received mixed reviews so far. But for me, and I'm sure many fans of the franchise, this moment marked a return to what the original series was really about.

And it was a reminder of why the show meant so much to so many women. 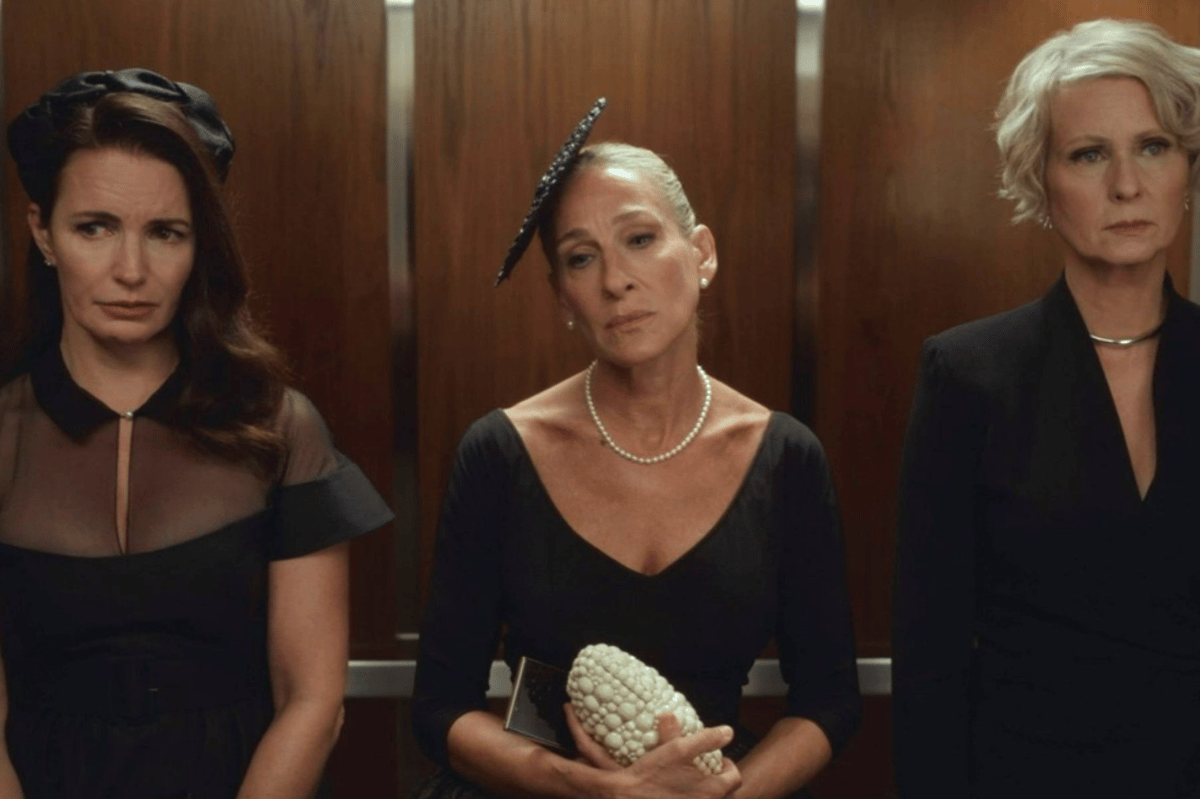 For the rest of the episode, Miranda and Charlotte take turns sleeping over with Carrie. They make time to be there for their best friend. To make sure she's never alone.

Even Samantha, who has fallen out with the group and moved to London, sends flowers to the funeral.

Sex and the City has, and will always be, firstly a show about female friendship.

When it premiered almost 25 years ago, it was a gamble for HBO as it showed women on TV like we'd never seen them before.

Bolshie and unapologetic. Sex-positive and judgemental. Dreaming of having it all while at the same time wondering whether they actually wanted any of it, really.

A whole generation of women grew up with Sarah Jessica Parker's Carrie, Kim Cattrall's Samantha, Kristin Davis' Charlotte and Cynthia Nixon's Miranda. And the thread that ran through the entire six season series, and the two (questionable) movies, was the bond between these women.

And in a weird way, they became our friends too. Our glamorous New York friends, whose glitzy lives were a shiny, perfectly manicured version of our own.

The original series was groundbreaking at the time but looking back it had a lot of flaws. This was a show centred on four skinny, conventionally attractive, heterosexual white women.

Themes of casual and overt racism, fatphobia, and homophobia run rampant throughout the six season series. This wasn't, at the time, a series that was representative of all women.

Since the show wrapped up in 2004, it's been heavily criticised for its shortcomings and there's no doubt the creators knew they had to make amends in this series.

Last night, the women stepped into a world where feminism is intersectional, gender is fluid, bodies of all shapes and sizes are celebrated, and audiences want to hear from a variety of voices.

A world where podcasts exist and everyone has one. A world where kids are non binary. A world that has just been through an unprecedented pandemic. A world where Brady is having sex and Steve can't hear him because he's taken his hearing aid out.

And a world where Carrie Bradshaw has to share the mic.

As a result, the first episode was a hot mess. They had to fit in almost two decades of change, explain why Samantha wasn't around anymore, introduce new characters, and kill off one of their original main characters.

A lot was packed into that first episode, and I think as a result, many of us felt like we had whiplash.

But in the second episode, the series found its groove again and returned to its roots.

I'm excited to see how the writers tackle intersectional feminism and the privilege of its original characters. I can't wait to see Che (Sara Ramírez) push Carrie out of her prude comfort zone. To watch Miranda's drinking story play out. To see how the characters deal with ageism, illness, death and grief.

To see some of them fall out of old love and into new love.

We just need to give it time.

I'm excited to see how the writers tackle intersectional feminism and the privilege of its original characters.