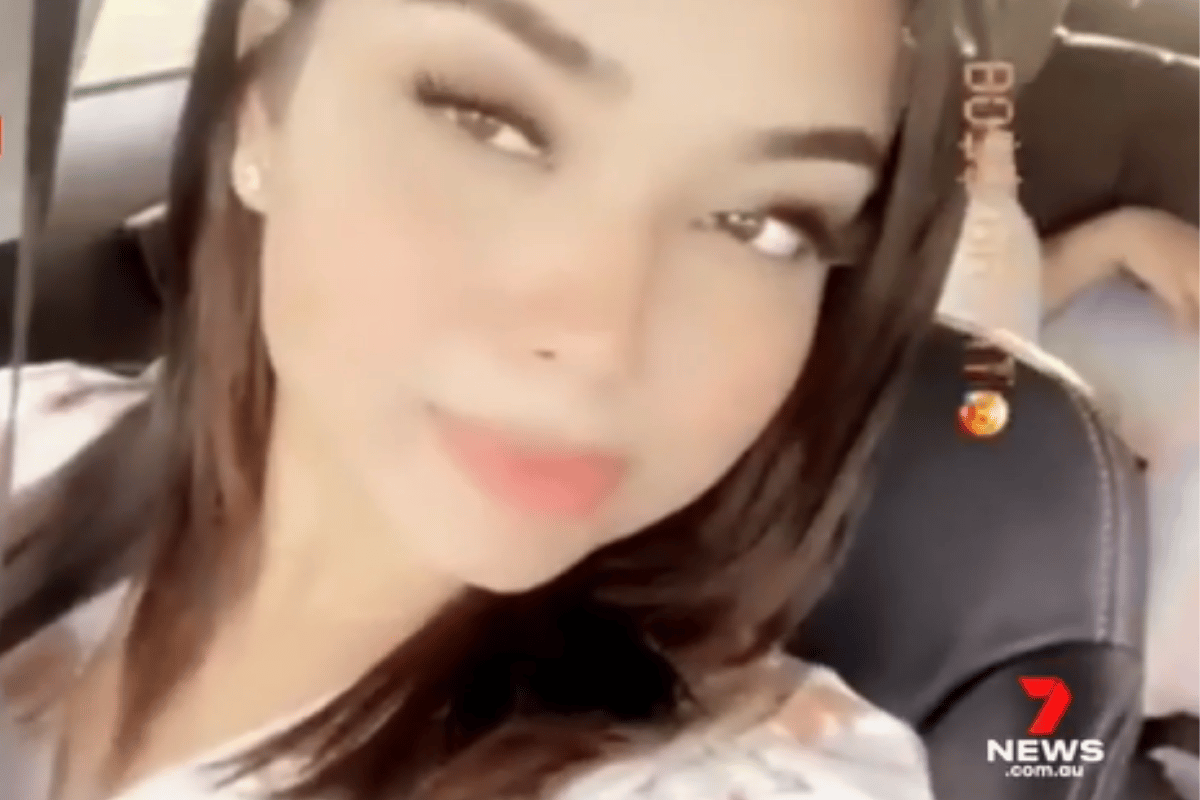 19-year-old Arnima Hayat was found dead in a bathtub full of acid in her western Sydney apartment on Sunday.

At around 4:30pm, police arrived at the North Parramatta unit after responding to reports of an alleged domestic violence-related incident.

After forcing their way into the unit, officers found the woman's body in the bathroom with hazardous chemicals, causing officers to retreat and call specialist HAZMAT officers from Fire and Rescue.

20-year-old Meraj Zafar, who had been married to Arnima for only a couple of weeks, has been charged with murder, after handing himself in at Bankstown Police Station on Monday.

Arnima's parents, Abu and Mahafuza Hayat, told 9News they tried to stop their daughter from seeing and moving in with her husband.

The pair moved into the unit where her body was found six months ago, with her parents telling 7News they lost contact with her after she moved in. 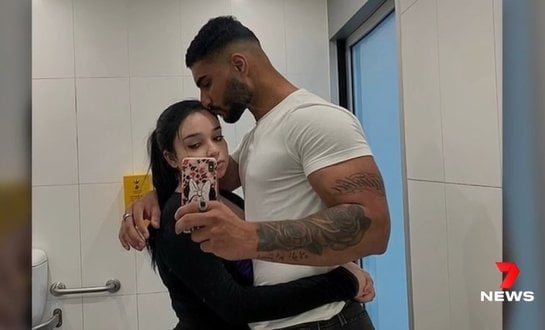 Arnima was an aspiring surgeon in her second year studying medicine at university.

"Everyone hoped she’d become a doctor," Mr Hayat told the broadcaster. "She wanted to help people." 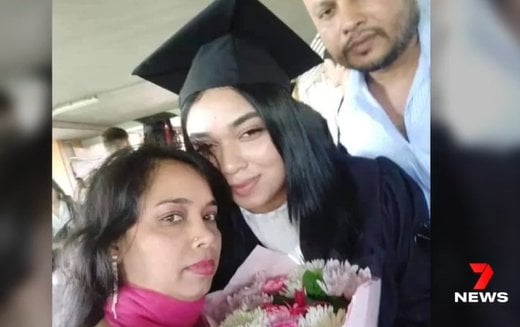 The 19-year-old is the fourth woman to be killed by violence in 2022, following the deaths of 43 women last year.

Zafar did not appear in person or via AVL at his first mention in Bankstown Local Court on Tuesday.

"He's distraught about being in custody, it's just a matter of whether he wishes to fight these charges or not, but I will take those instructions and advise accordingly," his lawyer told reporters.

Police Superintendent Julie Boon said police who were checking on Arnima's welfare on Sunday found "a very confronting scene" in the bathroom.

"It was an absolutely awful scene," she told 2GB on Tuesday.

A truck has been found in nearby Greenacre and was seized for forensic examination.

The Daily Telegraph reports police were seen swabbing the paws of a cat found inside the unit.

Zafar will appear at Parramatta Local Court in April.

A
azzuri 6 months ago

Reply
Upvote
"He's distraught about being in custody" get used to it!! Hopefully he will be behind bars for a very long time!! Arnima RIP beautiful soul.
C
carmineo 6 months ago