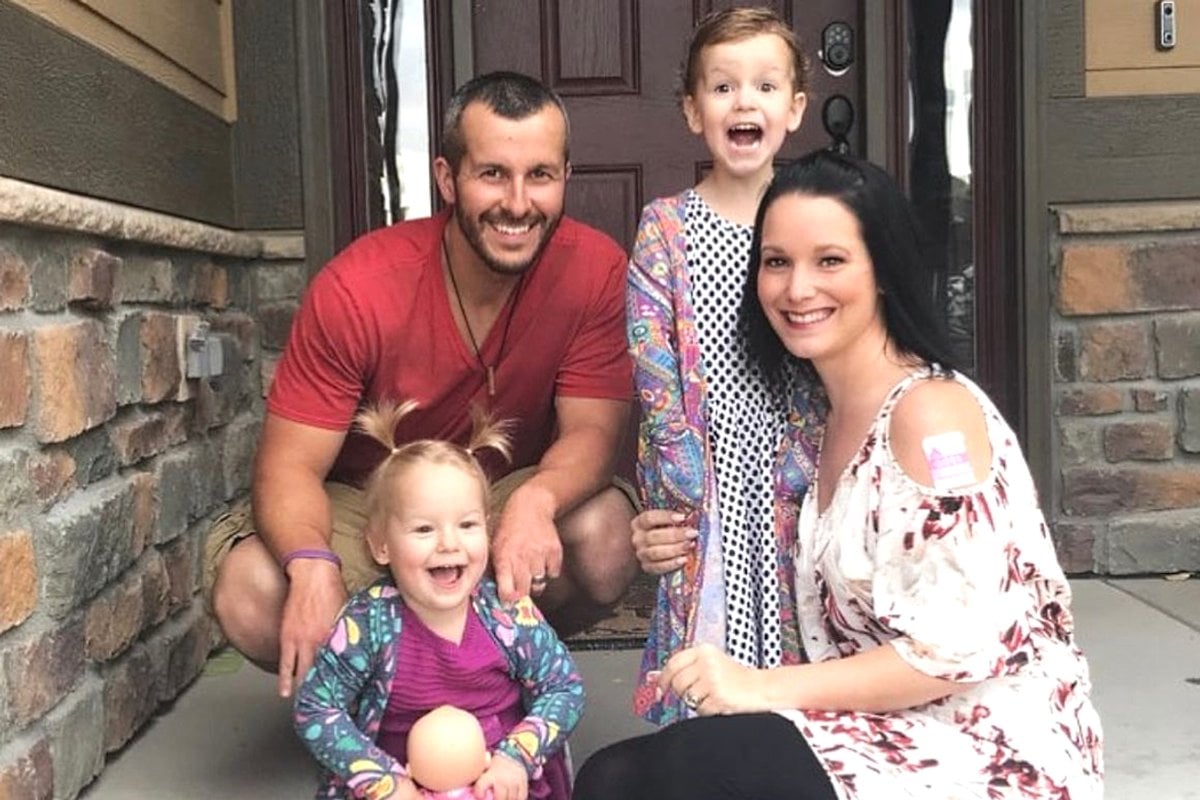 This post deals with graphic descriptions of violence and will not be suitable for all readers.

Netflix's new documentary, American Murder: The Family Next Door, explores one of the most infamous crimes in recent memory.

Watch the trailer for American Murder: The Family Next Door. Post continues after video.

But inevitably, there are elements of the story that were left out or have surfaced since the film was produced.

For example, during interviews with police, Watts' slipped up in regards to his daughters' whereabouts. The film also didn't address the additional pressures that had been placed on the couple, or Watts' self-professed motive. It is clear, most of all, that Watts had a plan to kill his family well before he actually did it.

Here are some of the details about the Watts family murders that American Murder didn't include.

In 2015, three years before Watts killed his wife and children, the family filed for bankruptcy.

The couple were in significant debt from credit cards, student loans and outstanding medical bills, and had a combined income of less than $90,000.

The young family appeared to get their finances back in order by 2018, with Shanann finding a job with Le-Vel, a multi-level marketing company that operated under the brand name Thrive.  At the time of her death, it is understood that Shanann was the primary earner.

Nichol Kessinger, the woman who was having an affair with Watts at the time of his crimes, allegedly said in a police interview that "money is the biggest catalyst for this event happening," however this has never been confirmed by Watts himself.

2. Referring to the girls in past tense.

In American Murder, Watts is shown taking a polygraph test, with Colorado Bureau of Investigation agent Tammy Lee explaining: "I hope that, you know, if you did have something to do with their disappearance … it would be really stupid for you to come in and take a polygraph today."

But aside from the polygraph test, there were other signs during police interviews that Watts was guilty.

Watts routinely referred to his daughters in the past tense, even though at that point they were only missing.

He described Celeste as having "loved" a certain pair of shoes, and said Bella "was a girly girl".

Lee told documentary Criminal Confessions: "If he is hoping and believing that they're still alive... why would you start talking about them in past tense?"

3. An attempt to terminate Shanann's pregnancy.

American Murder depicts Watts' apparent excitement when he discovers that Shanann is pregnant with the couples' third child.

He has revealed, however, that he attempted to terminate Shanann's pregnancy in the lead up to her death.

His letters to author Cheryln Cadle, published in her new book Letters from Christopher: The Tragic Confessions of the Watts Family Murders, state that Watts put Oxycodone in Shanann's drink without her knowledge in an attempt to end her pregnancy.

"I thought it would be easier to be with Nichol if Shanann wasn’t pregnant," he wrote. 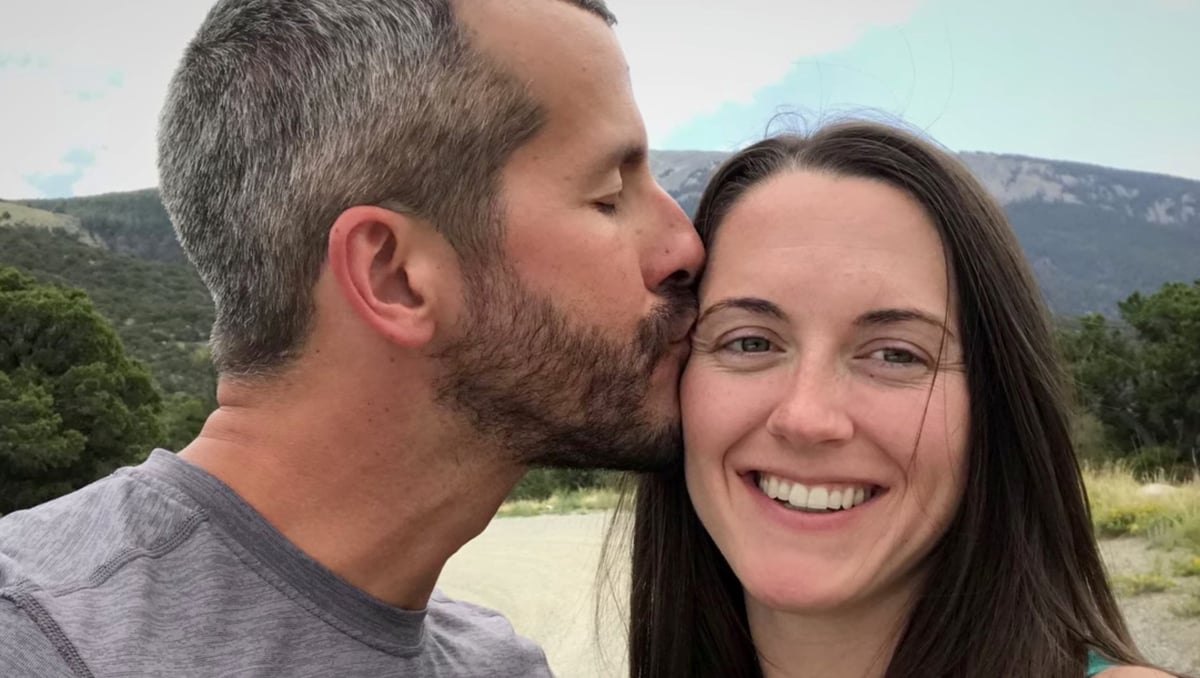 The documentary didn't give much insight into Watts' motive, which has become more clear since the publication of Cadle's book of letters.

Watts claims that he murdered his family so that he would be "free to be with Nikki".

He added that, "feelings of my love for her were overcoming me" and "I felt evil, swallowed up by this thing inside of me. I felt like I could kill anything and be justified for doing it."

In one letter, he stated: "If I had not met Nikki, I would never have killed my family."

This is in line with Watts' tendency to blame his actions - including the death of his family - on the women around him.

Watts has also said he believes he was possessed by a demon during the murders and was unable to stop.

5. There was no "fit of rage". Chris Watts planned the murders of his family.

Watts had been "thinking about" killing Shanann for weeks, according to a letter he wrote to Cadle.

After putting his daughters to bed the night before, he wrote: "I walked away and said, 'That's the last time I'm going to be tucking [in] my babies'."

According to text messages obtained by police, Watts messaged his coworker Kodo Roberts at 5pm the evening prior, while watching his daughters swim at a pool party.

He said he would be driving out the next morning to one of the oil fields managed by his company - the same oil field where he would discard the bodies of Shanann, Bella and Celeste.

The evidence strongly suggests that the familicide was premeditated.