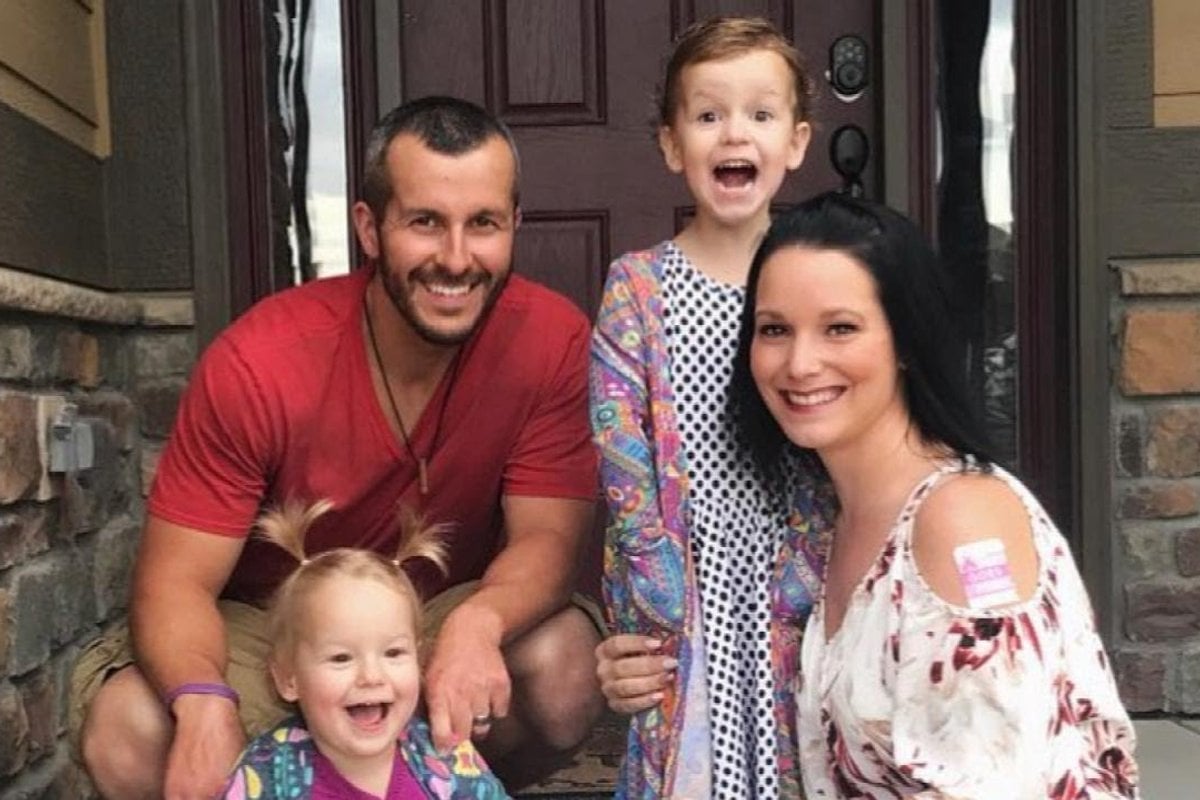 Netflix's American Murder: The Family Next Door is unlike any true crime documentary we've ever seen before.

When pieced together, these elements created a raw insight into the Watts family murders.

Watch the trailer for Netflix's American Murder: The Family Next Door. Post continues below.

The new Netflix documentary pieces together the weeks leading up to the murders of Shanann Watts, her unborn son Nico, and her two daughters, four-year-old Bella and three-year-old Celeste, at the hands of Chris Watts.

Here's what we learned from American Murder: The Family Next Door:

Just two months before she went missing, Shanann surprised Chris with the news that she was expecting their third child.

In a video shared in the documentary, Shanann shared the news by wearing a shirt with the phrase: "Oops... we did it again."

Although it's unclear whether the couple were trying for another child, Chris was heard laughing and calling the pregnancy news "awesome" in a video from the surprise.

Sharing the news on Facebook, Shanann called Chris: "The best dad us girls could ask for."

But just days before she disappeared, Shanann reportedly told a friend that Chris had changed his mind about having a third child.

According to Oxygen, Shanann told her friend in a text message, "I don't feel safe with him after what he said about the baby." 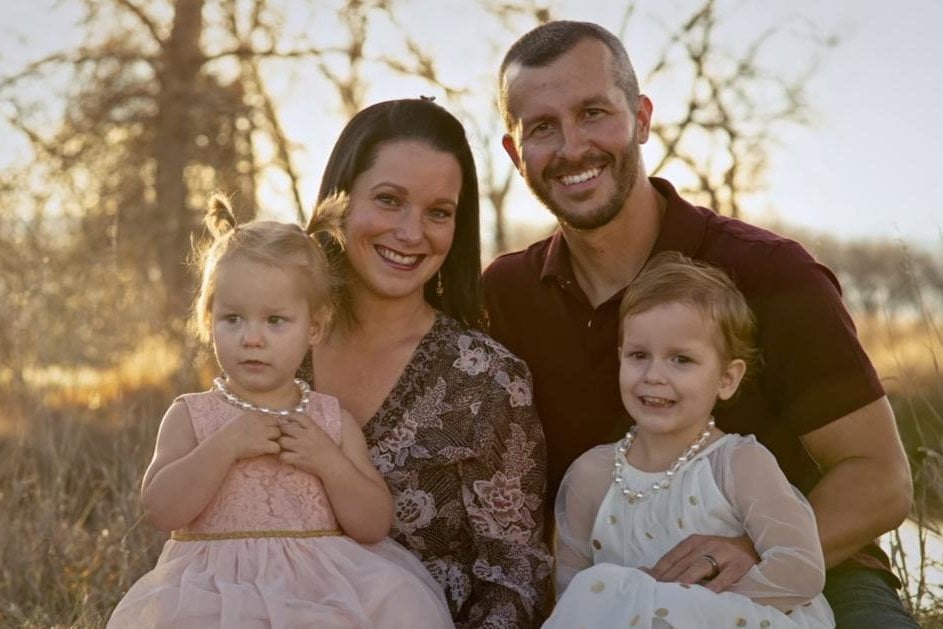 According to court reports obtained by People, Watts told his mistress, Nichol Kessinger, that he wasn't aware of Shanann's pregnancy.

He also reportedly claimed that the baby was "not his".

In the months before she was killed, Shanann spent five weeks in North Carolina with her two daughters.

While visiting her family and friends, Chris was home in Colorado, where he was secretly spending most of his time with Nichol.

Although Chris ended up joining the family later on, Shanann noticed that he was acting distant while she was away, and failing to respond to her text messages.

As a result, Shanann accused Chris of not really missing her or their children.

They later had an argument after Chris' mum bought ice cream that had everything Celeste was allergic to in it.

"Shanann came into the living room and was yelling at [Chris' mum] Cindy, telling her she's trying to kill her baby or something because of the food allergy," Chris' best friend, Mark Jamieson, alleged.

"Cindy claims she had no idea about it. They had this huge argument, and she ended up kicking Shanann out of the house." 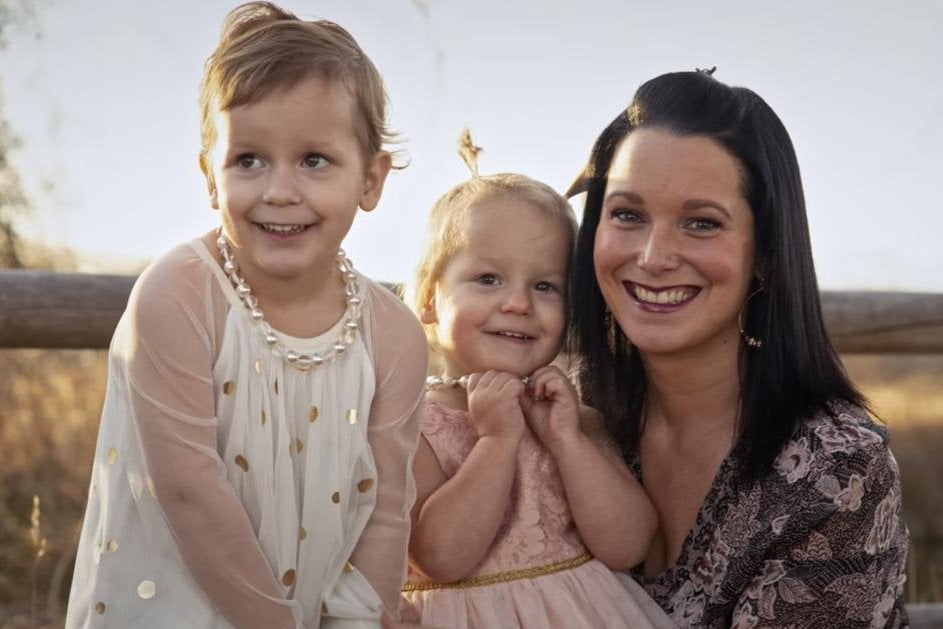 As a result, Shanann didn't see Chris' parents for the rest of the trip, and they didn't attend Celeste's third birthday party.

"I don't ever want to see them again," Shanann told a friend, according to the documentary.

In the documentary, it is revealed that Chris' parents didn't attend the couple's wedding.

While Shanann was on a business trip to Arizona in early August, the mother-of-two learned that Chris was having an affair.

While Shanann was away, Chris organised a babysitter for his two daughters, telling Shanann that he was attending a sporting match. Instead, he went on a date with his mistress, Nichol Kessinger.

Shanann later discovered the truth when she noticed a $60 charge on their shared debit card from a local bar and restaurant called The Lazy Dog.

After searching online for the restaurant's menu, it became clear to her that Chris had indisputably been dining with another person.

Ahead of her return from the business trip, Shanann was planning on confronting Chris about his date and resolving their marital issues. 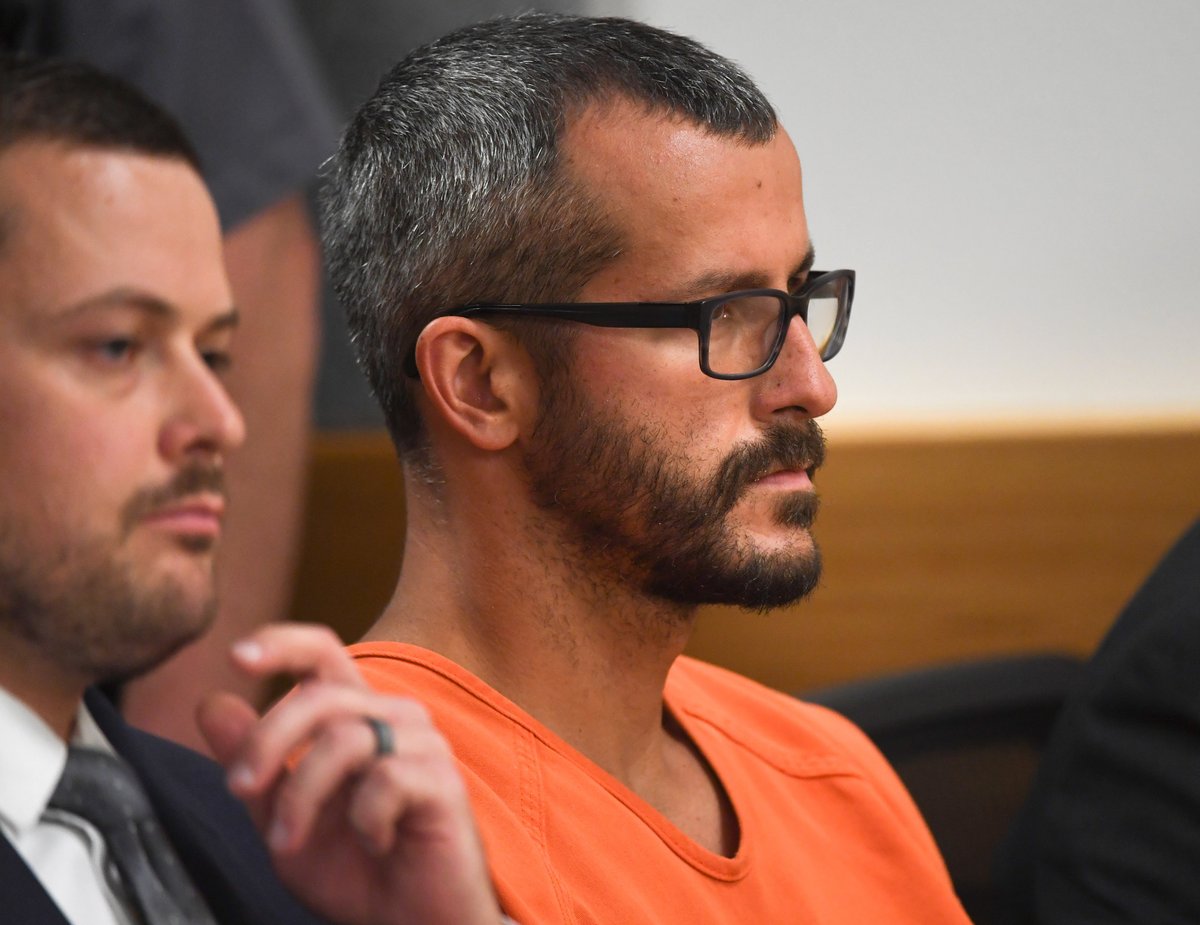 Chris Watts is in court for his arraignment hearing on August 21, 2018. Image: Getty.

Shanann spent her final days on a business trip in Arizona with her friend, Nickole Atkinson.

When they returned, Nickole grew concerned when Shanann didn't respond to her calls or text messages.

"I dropped her off at two o'clock this morning," she told police. "She was very distraught over the weekend, wasn't eating normally, or drinking, and we kept trying to force it on her."

According to American Murder, Shanann sent a number of text messages while she was away in an attempt to save their marriage.

She also left him a handwritten letter, reflecting on their time apart while Shanann and their two daughters were spending time in North Carolina.

"I missed watching you laugh and play with the kids," she wrote in the letter. "I love seeing their smile with you."

"I will always fight for our marriage and you!"

After Shanann, Bella and Celeste were reported missing, police viewed security cameras at a neighbour's home.

"If there is any sort of action out there, I would have got it," the neighbour told police.

While watching the footage, Chris explained that he moved his car to "load tools" into it.

But after Chris left the room, his neighbour shared his suspicions.

"He's not acting right at all," the neighbour shared.

"He's never rocking back and forth, and he never loads his stuff in and out of the garage ever," he continued.

"He's normally... quiet, really subdued, he never talks, so the fact he's over there blabbing his mouth makes me kinda suspicious of something."

In American Murder: The Family Next Door, Shanann's final text messages to Chris are seen on screen.

While waiting to fly home from Arizona, the mother-of-two texted Chris about groceries and dinner plans.

"What kind of vegetables do you want with dinner tonight?" Shanann texted.

She later texted him: ″Finally on plane and about to take off. Thank God! Prayers for a safe flight. Love you!"

Chris did not respond.