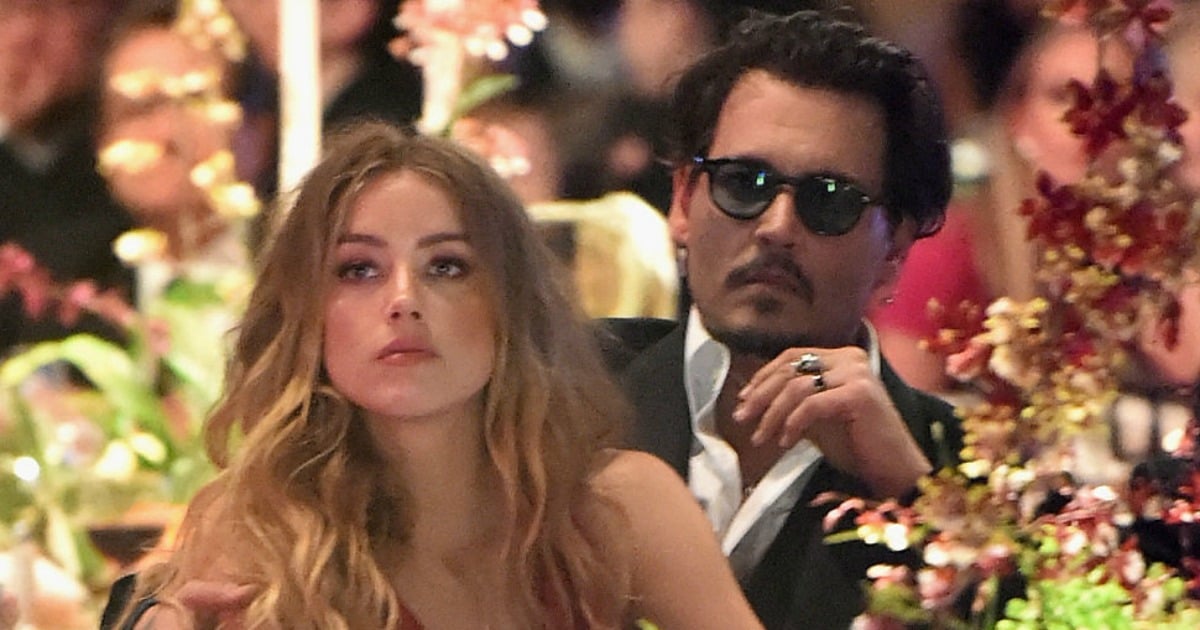 Amber Heard’s restraining order against Johnny Depp has been extended for two more months as the pair’s ugly break-up continues to unravel.

The 30-year-old actress was originally granted the court order at the end of May after filing for divorce. A Los Angeles judge had ruled Depp, 53, should stay at least 100 yards away from his estranged wife and cease contact until a hearing on June 17 after she alleged he hurled an iPhone at her face.

The restraining order will now remain in place until August 15, Daily Mail reports.

A court hearing scheduled for yesterday over domestic abuse allegations was postponed. A new date has yet to be set.

Heard submitted images of injuries she allegedly suffered, appearing to show bruising around her eye. Heard claimed Depp was abusing drugs and alcohol. She said he had a short fuse and had been abusive on more than one occasion.

Heard has been forced to deny her actions were driven by financial gain and she this week withdrew her request for spousal support.

Depp has persistently rebuked the allegations made against him.

Watch Depp and Heard's apology to Australia over dogs Pistol and Boo, just a month before their break-up. Post continues after video...

“‘(It is) being used against me to distract and divert the public away from the very serious, real issue of domestic violence,’ a statement seen by TMZ, said.