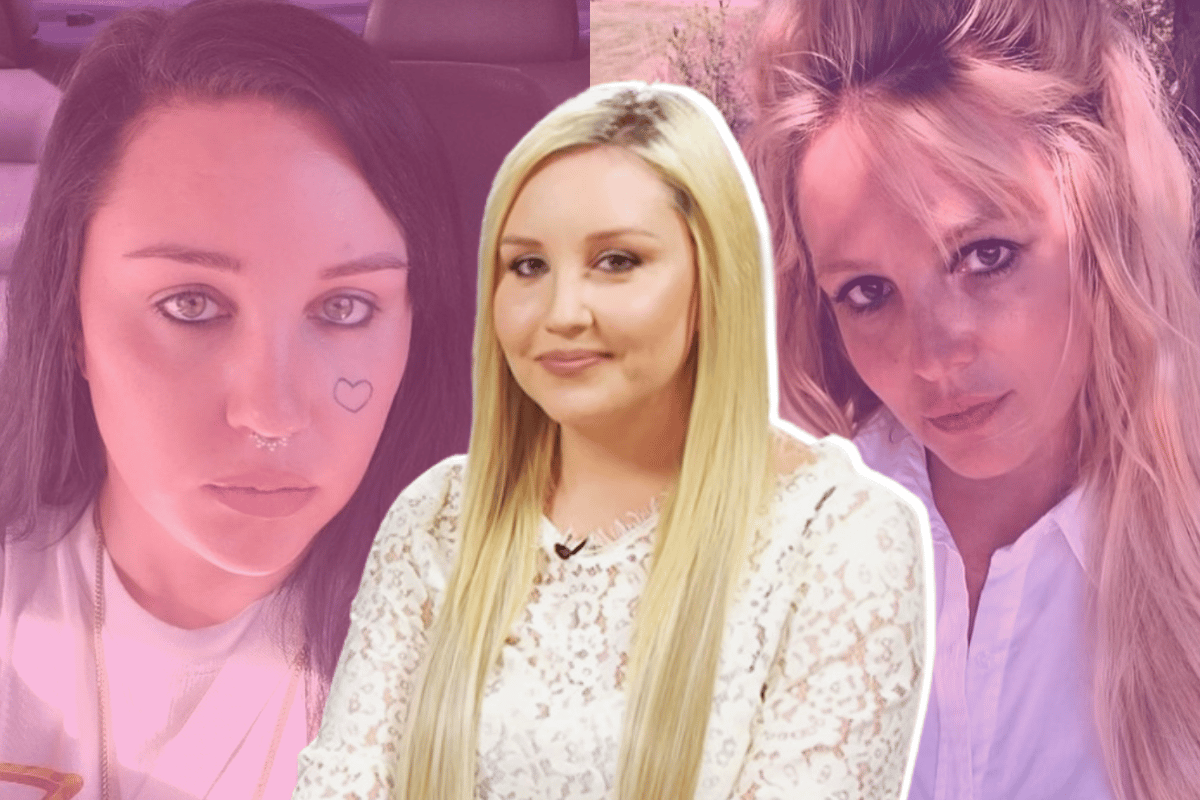 Since 2013, Amanda Bynes has been in a conservatorship governed primarily by her mum. The year 2013 also marked a fall from grace for the actress, whose declining mental health became privy to the whole world.

This week's episode of Extraordinary Stores: What Happened to Amanda Bynes? takes a look at the star's legal arrangement and the need for the court systems to have better surveillance and reporting measures in place.

The revelation of Britney Spears' conservatorship has sparked questions around the very nature of conservatorships. How lawful can a system be when a young woman can be crushed under the weight of one during the prime of her life?

Extraordinary Stories looks at understanding how conservatorships of Spears and Bynes compare, investigating if the system is broken: especially for vulnerable women who have everything to lose.

After the incident in 2013, where the then 27-year-old set fire to a driveway in California, Bynes spent six months in rehab.

But sadly once out of rehab, the manic tweeting continued.

She accused her father, Rick Bynes, of sexually and emotionally abusing her as a child. Her mother, Lynn Bynes, made a statement saying the accusations were false, heartbreaking, and an indication of Amanda’s poor mental health. The next day Amanda tweeted again, saying that she had made up the allegations.

"My dad never did any of those things. The microchip in my brain made me say those things, but he’s the one that ordered them to microchip me."

It was soon revealed Bynes had been diagnosed with bipolar and depression. 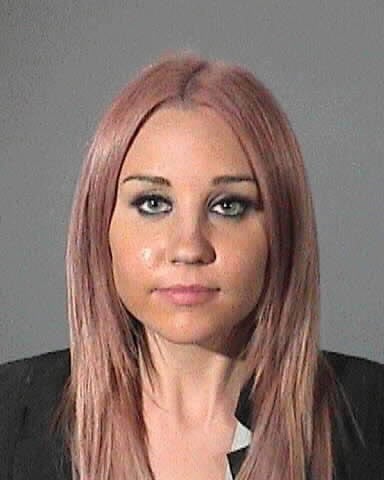 Mamamia's entertainment editor, Laura Brodnik told Extraordinary Stories that it was during this time Bynes' mum became involved in organising her daughter's life.

"Her mother Lynn took over all her affairs and Amanda completely went out of the spotlight and stayed at home. And there would be months at a time where she wasn't photographed and her Twitter account was taken away. So it's almost like she completely disappeared from the public view," Brodnik said.

For eight years now, Bynes has been in a conservatorship governed primarily by her mum.

Conservatorships have never been spoken about more broadly in the media than right now, and with this in mind, Extraordinary Stories spoke with Sarah Wentz about what exactly a conservatorship involves.

Wentz is the head of the tax and wealth planning group at a US law firm called Fox Rothschild. She has worked with various celebrity clients and musicians across America, many of whom have lived under conservatorships.

"So a conservatorship is there to help people who can't perform certain functions for themselves. A conservatorship over somebody's finances gives another person the legal control of everything to do with that person's financial life. So essentially, they have no rights," Wentz said on the podcast. 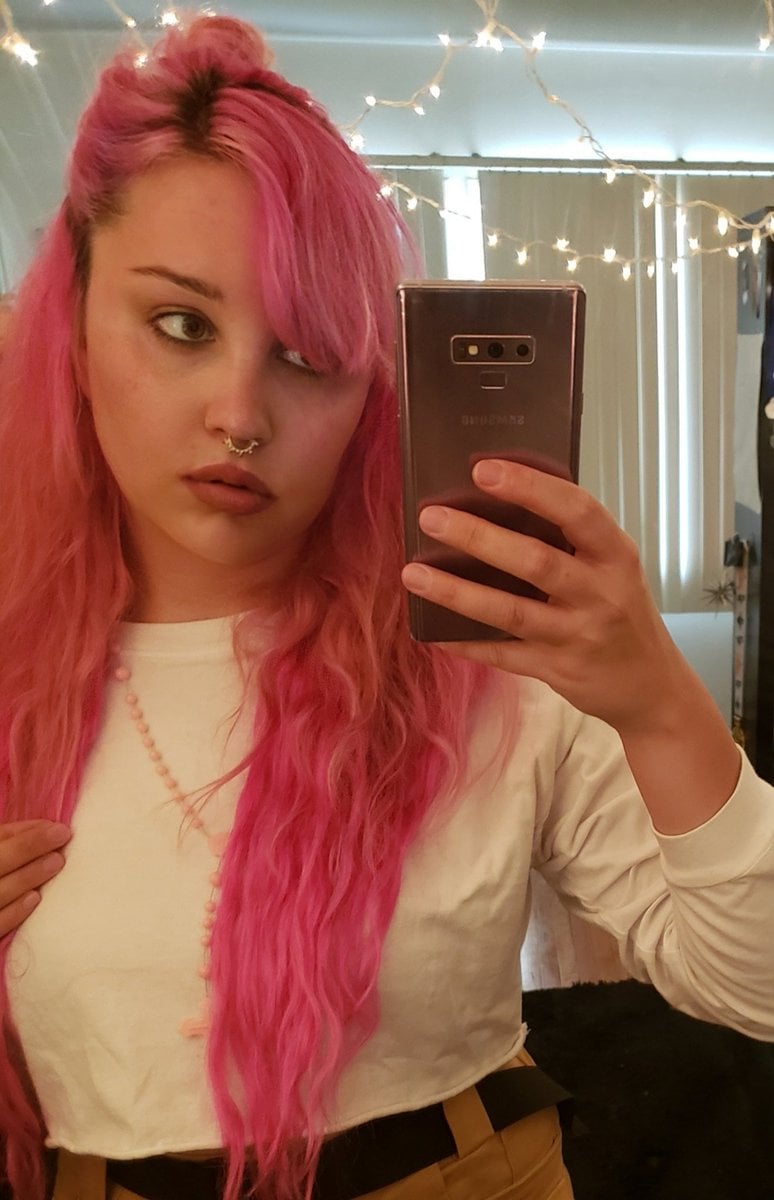 The most common group to be placed under a conservatorship are those with declining memory, specifically those with dementia.

In Wentz' experience, very few conservatorships are lifted: rather they often last a lifetime.

For Bynes, her conservatorship is in place because of her mental health. And unlike with Britney Spears - from what we know - Bynes' case appears to be more about protection and support and less about exploitation.

"Amanda, through lawyers has said she understands why she needs to be [under conservatorship]," said Louisa Hatfield, the former editor of New Weekly and Woman's Day.

"Amanda has never gone back to celebrity. And she's still quite open about her struggle with mental health."

Listen to Extraordinary Stories: What Happened To Amanda Bynes? Post continues after audio.

But of course, Bynes' wellbeing and the reality of her conservatorship remain quite unknown, says Wentz.

"I think we know less about Amanda Bynes case because the documents have been sealed. The New York Times was able to get some pretty explosive documents under the Britney Spears case that actually kept igniting fires."

Conservatorships in the wake of the #FreeBritney movement.

Over the last few years, conversations have been rife about the treatment of young female stars struggling with their mental health amid the intense spotlight.

But what the #FreeBritney movement has also catalysed is a focus on the practices surrounding conservatorships: are they always necessary? 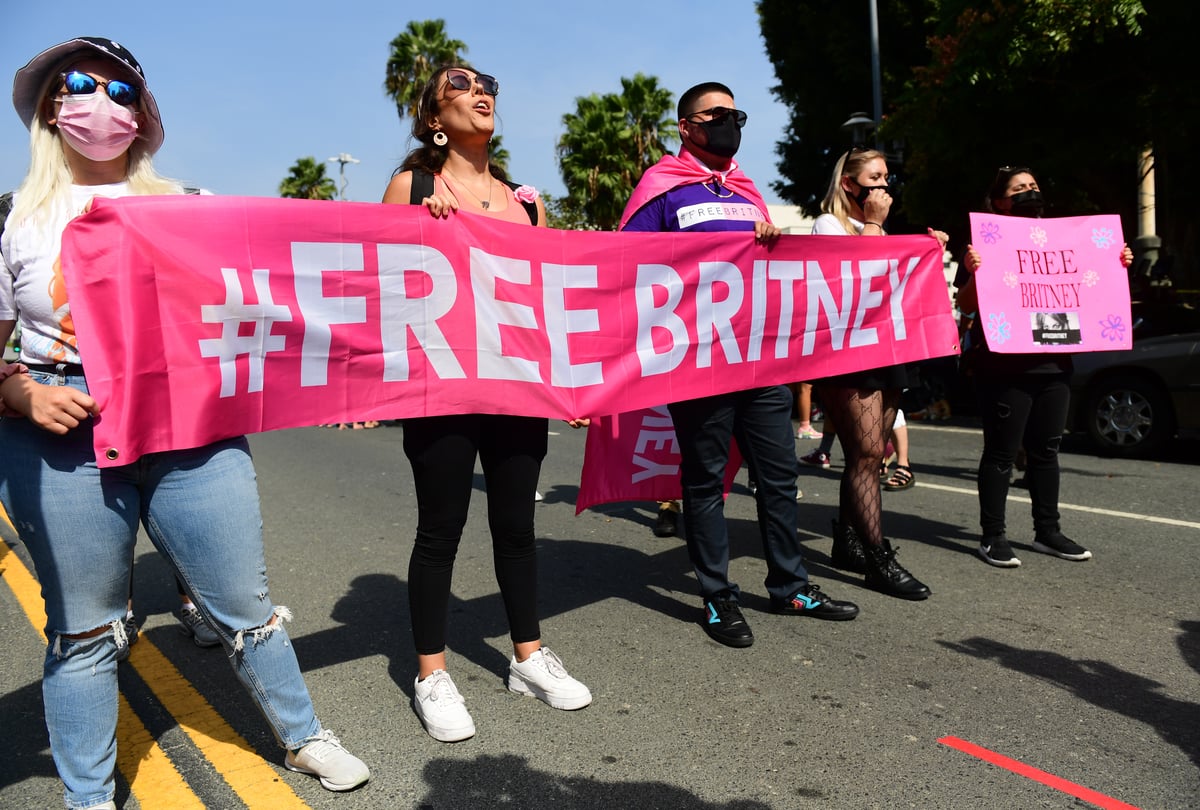 Image: Getty. As highlighted on Extraordinary Stories, most people would agree that if it is possible to have so much power over someone else’s life - who they marry, their finances and their work - then courts need to have better surveillance and reporting measures in place.

The goal is ensuring people are not taken advantage of, especially women.

In America, an estimated 1.5 million people are currently under conservatorships. The data is limited, but it certainly appears that conservatees skew female.

Brodnik told Extraordinary Stories this could have everything to do with how we as a society have dealt with women's rights and autonomy throughout history.

"When conservatorships were first placed on these young women, the public was in full support of it. But consider Kanye West or Shia LaBeouf. Obviously, there's been some negative press and talk around them. But there's kind of a view they might just be very artistic, or like Kanye, a hidden 'genius'. There seems to be more sympathy and understanding with men," Brodnik said.

As we've come to understand in pop culture history: there's nothing the world grips onto more than the tale of a young, beautiful woman experiencing a downfall.

Amanda Bynes' life today is very different from what it used to be.

The 35-year-old has put her acting career to one side and has been focusing on fashion design instead. In recent years, she graduated from California’s Fashion Institute of Design and Merchandising.

Despite a relapse and another rehab stay, in 2020 Amanda announced she was 12 months sober again. It was during that rehab stint she met her boyfriend Paul Michaels.

Michaels and Bynes became engaged at the end of 2020, the pair still occasionally sharing snaps together.

According to reported statements from her lawyer, the conservatorship won’t allow them to get married.

Amanda Bynes' fiance, Paul Michael, shared rare photos of her after confirming they rekindled their romance and are still planning to marry.https://t.co/UCXxwETLai

The future for Bynes could still be riddled with speculation she is being taken advantage of in her conservatorship: and this is something Wentz thinks her family and lawyers ought to consider.

"Conservatorship is always the last resort. I think her family and lawyers need to maybe offer some information or do an interview, so she herself can answer why she feels this is good for her and how it's been helping her," Wentz said on the podcast.

"I think that would get people to back off: if the world could see Amanda Bynes has a voice and can speak for herself." 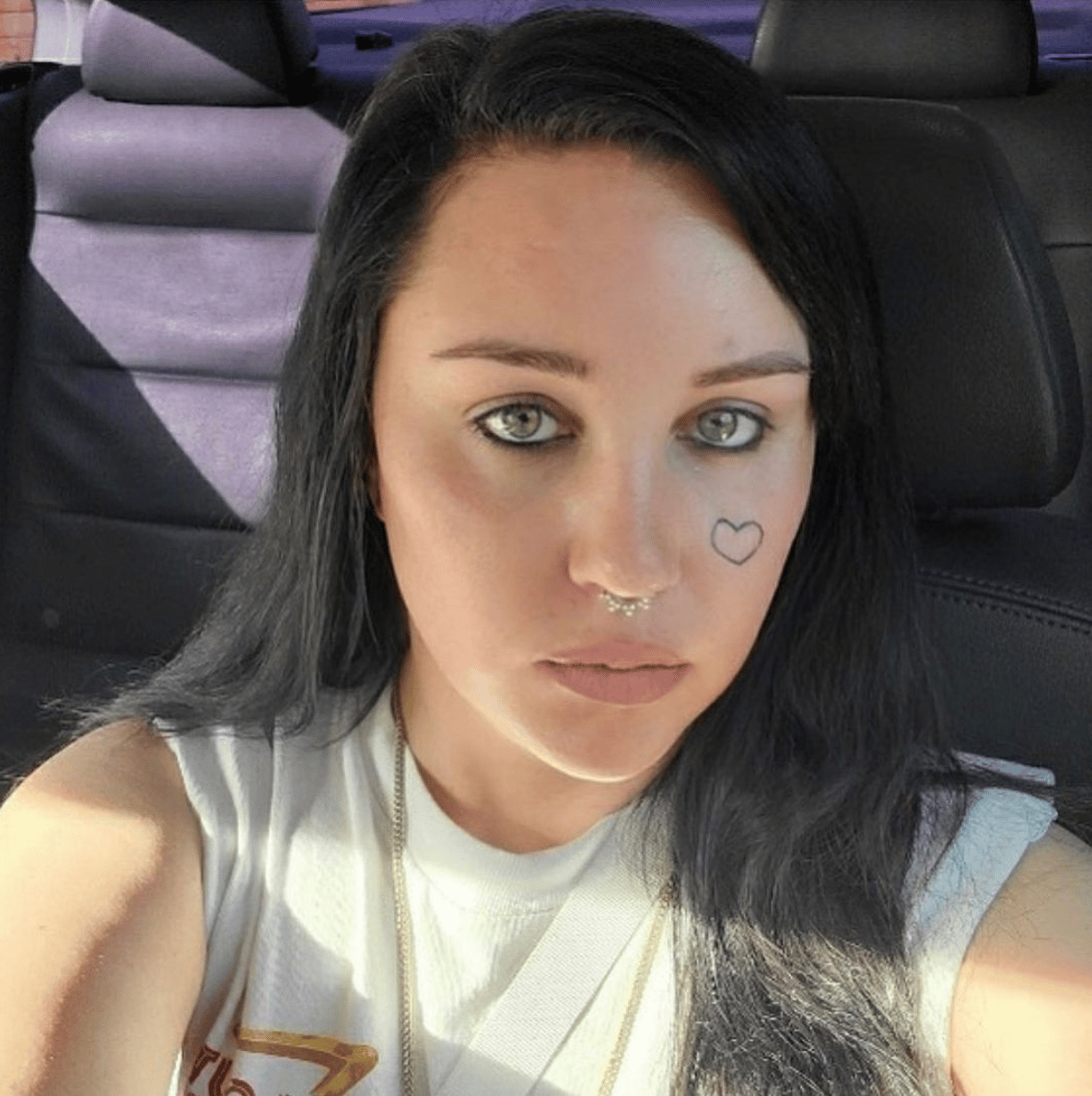