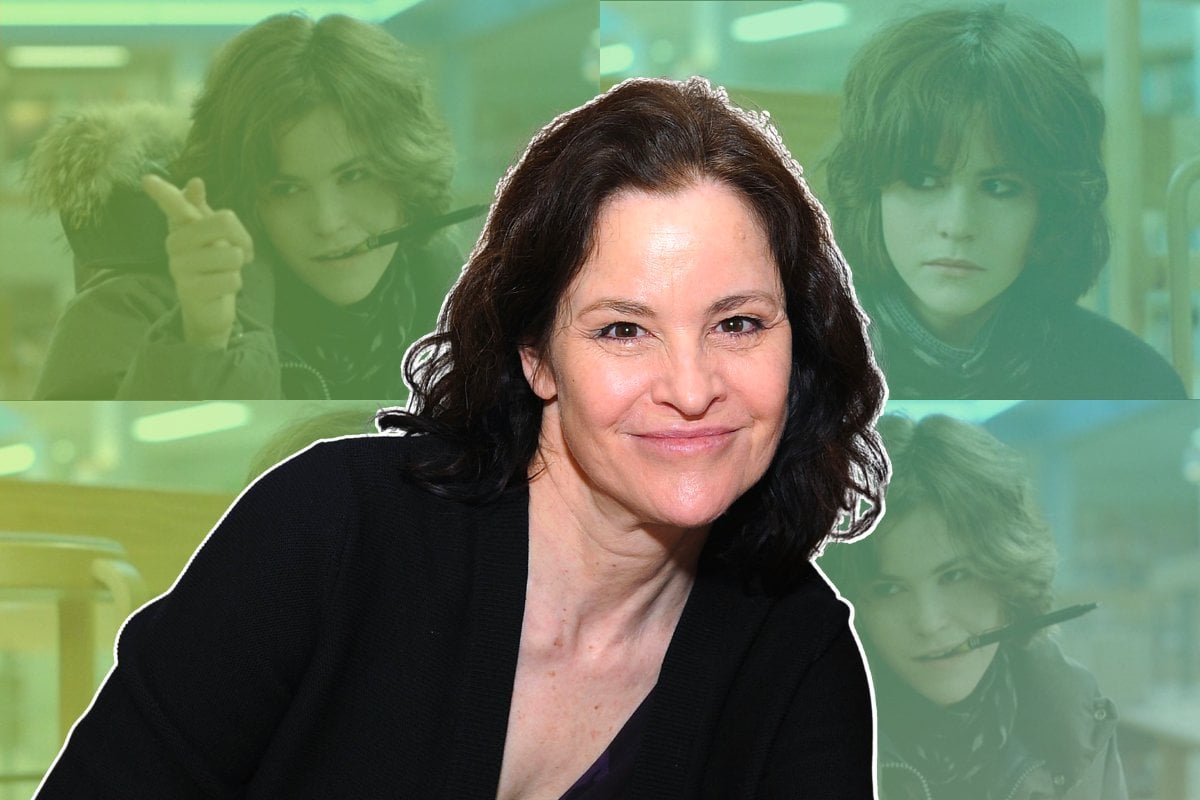 "When you grow up, your heart dies" is perhaps the most iconic, recognisable quote of not just The Breakfast Club, but all John Hughes films and the 1980s Brat Pack era in general.

It was uttered by quiet, 'weirdo' stereotype Allison, played by Ally Sheedy, and summed up the 1985 film's major theme of teenagers feeling misunderstood and downtrodden by the adults in their life.

Sheedy was 23 years old at the time of filming, and with roles in subsequent films including St Elmo's Fire and Blue City, she became a core member of the Brat Pack - a group of actors who were considered the coolest people on the planet.

As such, she remained booked and busy throughout the 80s. But after a series of unsuccessful films - including 1989's Heart of Dixie and 1990's Betsy's Wedding and Fear - Sheedy's star power had waned.

Being so famous and recognisable had its downfalls, namely, that Sheedy couldn't escape The Breakfast Club stereotype.

''It's been frustrating to the point of being just devastating,'' she told The New York Times in 1998, which summed up Sheedy's previous eight years of work as being "straight-to-video movies and cable thrillers with words like 'haunting' in the title". 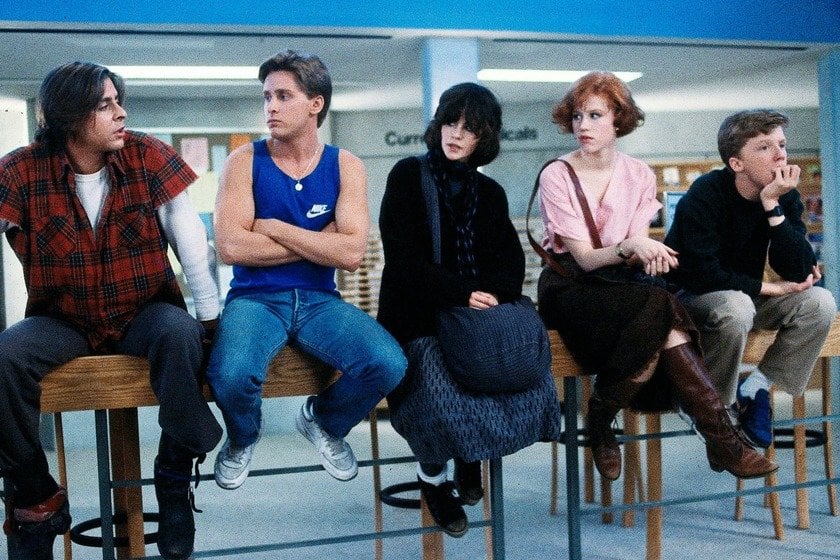 A year earlier, she had been dropped by her agents for not bringing in enough money.

''I couldn't get arrested. I'd go to an audition and it'd be like: 'Surprise us. Shock us. Show us something new. We already know what you can do. Now show us something else. Prove yourself to us'," she continued.

"There was a whole period of time when I just could not get seen for a job,″ she said. "The Brat Pack label stuck for a long time and I just felt there was a very dismissive attitude of, 'Oh, no. She can't. Not her.'"

Sheedy had also dealt with a series of personal problems including recurrent struggles with bulimia and an addiction to sleeping pills. In 1989, her friends, led by Demi Moore, staged an intervention which saw Sheedy check into rehab.

After completing her program, Sheedy left Los Angeles and moved back to her hometown of New York. She was told if she wanted to get back into Hollywood's 'good graces', she would have to change almost every part of herself.

"That's Hollywood," she told AP. "I don't think that many people would talk about it because they want to come off as they were perfect to begin with, but I was absolutely bald-faced, point-blank told to change practically every single inch of myself.″

"There were things I just could not bring myself to do: the film by the (great) director that would require me to shoot a scene in a shirt but no panties, for example," she wrote in an essay for 2018 book Not That Bad: Dispatches from Rape Culture.

"I rejected the advice to 'date' men who could possibly advance my career. I didn't go on auditions for films that I felt glorified sex work, that depicted women being sexually abused in a gratuitous way, or that required me to leave my sense of self on the doorstep. (All of these films became huge hits.)" 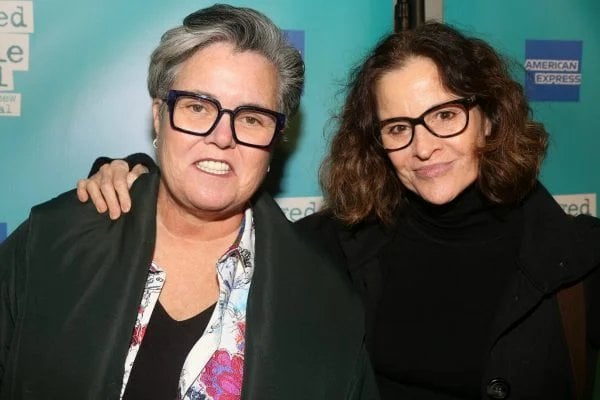 Now 59, Sheedy has a newfound fondness and appreciation for her career journey throughout the 80s and 90s - and an empathy for herself in her 20s.

"My 20s were maybe not like other people's 20s, but [also] kind of not that different," she said in a March 2022 interview with Vanity Fair. "Movies and working in film and TV and all that—it was this all-consuming love affair in my 20s. This is what I want to do... So I understand myself in my 20s, and I also understand how dangerous it can be to simply decide this is my path—period, end of story, nothing else matters. But that's in your 20s. You're passionate."

After her 20s, she shifted from teen films to independent movies, and many other jobs.

There have been guest roles on television, work as a book editor, a headline grabbing role as the title character in stage musical Hedwig and the Angry Inch, volunteer work at public schools and running an acting on film class at the City University of New York.

"In your 20s, it feels like I have this one thing that I love, my purpose," Sheedy told Vanity Fair. "But actually there are branches that can come off from that, that can really expand your life and are part of the same thing but bring other stuff in. I didn't know that in my 20s."

Sheedy also did not know that she would find acting roles that fulfilled her into her 50s. She currently stars in a main role in Single Drunk Female, a comedy which streams on Disney+ in Australia.

"Remember, I'm 59. So during my 50s, I just thought, 'Hmm, I'm really going to miss acting. I love it so much. It's heartbreaking not to do it more, but I can do this, I can do that. I have other things'. I wasn't expecting this," she said, referring to the new show. "Then it showed up." 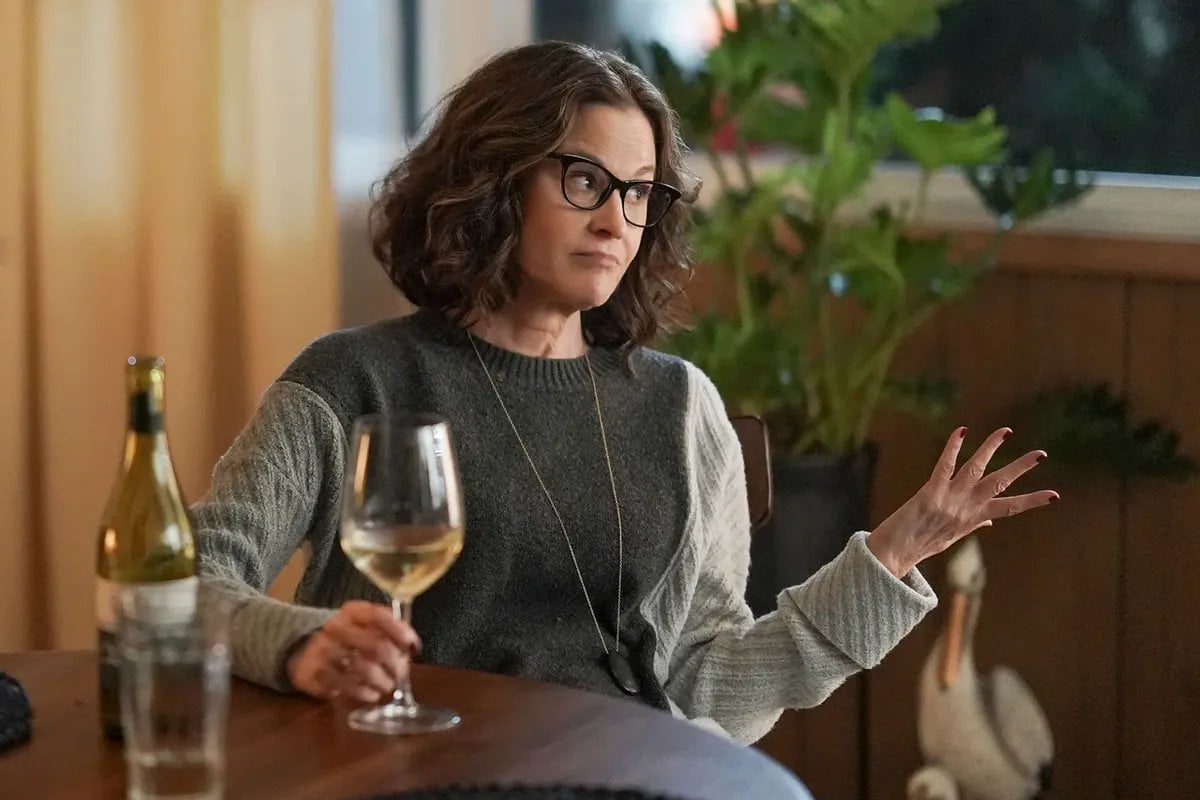 It's not just in her career and creativity that Sheedy feels satisfied.

Sheedy married actor David Lansbury in 1992 and gave birth to their son, Beckett, in 1994.

When he was a teenager, Beckett - who is now a science teacher - came out as trans.

"I've learned a lot [from Beckett]," Sheedy told People in January 2022. "Beck doesn't hide anything. And I feel very comfortable talking to anyone whose kid is just beginning the process of transition. Parents need to educate themselves.

"It's natural to have fears about your kids, no matter what. But in this case, Beck is in a really great place in his life. I give him the room to run, and I just really try to just watch."

She and Lansbury divorced in 2008, and Sheedy hasn't had much interest in relationships since.

"I am completely done with men. I have been for years," she told Closer Weekly earlier this year. "I just feel like I've been through so many different phases, and this [one] feels good to me. I have a few close friends, whom I love. This is enough."