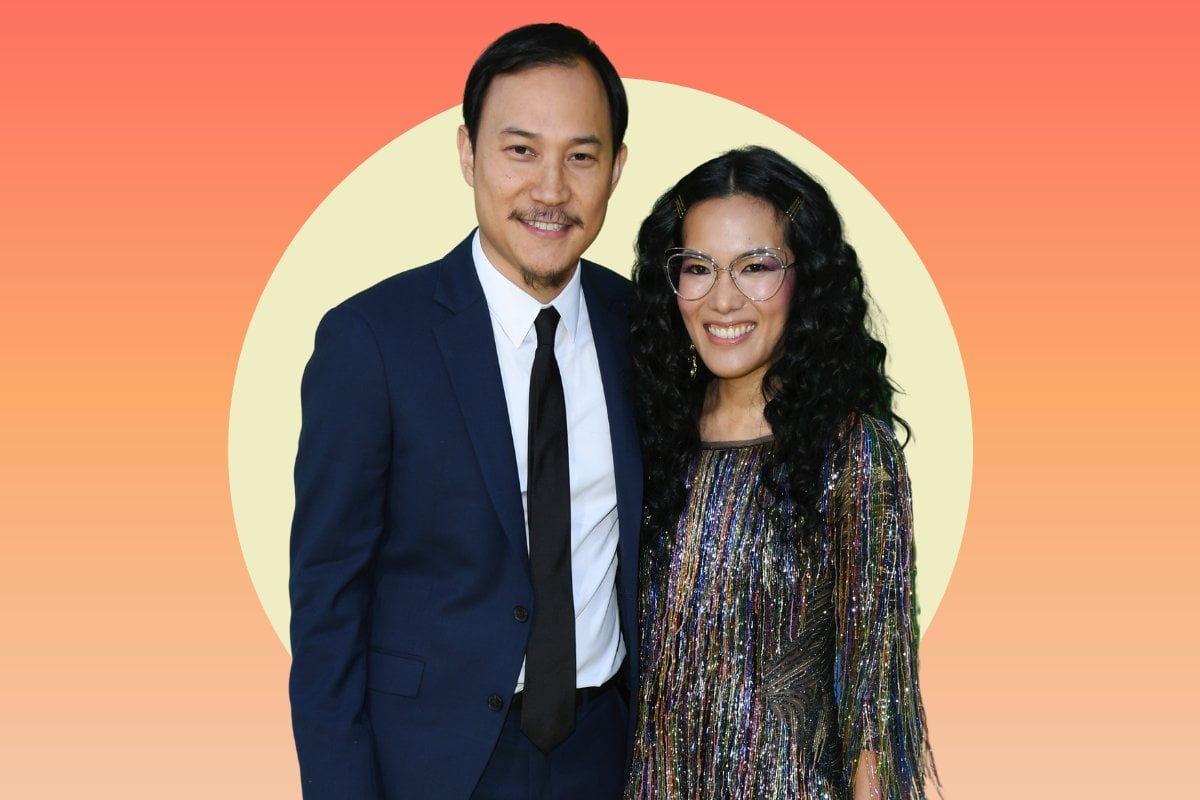 Ali Wong and her husband Justin Hakuta have announced they're separating after eight years of marriage.

Sharing the news with People, a source close to the couple said: "It's amicable and they will continue to co-parent lovingly."

Wong's reps confirmed the separation with the publication.

The news of their split comes just two months after Wong's most recent Netflix comedy special, Don Wong, where the comedian made several jokes about their marriage and how she's envious of single people.

During the special, she said she "too, was once free" but "like an idiot, I asked this dude to ask me to go to prison. And now I'm in monogamy jail and I don't know how to get out."

Wong also made jokes about infidelity, saying she'd "love to cheat" on her husband, but she can't "afford to get a divorce."

"I need my husband way more than he needs me," she said.

According to Wong's 2019 memoir, Dear Girls: Intimate Tales, Untold Secrets & Advice for Living Your Best Life, the comedian and actress met her husband Hakuta, the son of inventor and TV personality Ken Hakuta (also known as Dr. Fad), at a friend's wedding reception in 2010.

During her first Netflix special, Baby Cobra, Wong recalled their first meeting, saying she thought Hakuta was out of her league. She joked that after she found out he attended Harvard Business School, she came up with a plan to "trap his ass".

"It was crazy. My wish came true," she said during Don Wong.

"He proposed, we got married, we bought a house, had two kids. Fast-forward to seven years later, present day, I'm, like, I don't know why I did that.

"I think that what happened was, at the time, my future in comedy was looking very uncertain. I was really struggling and I panicked. I was like, 'I don't know if I can make it in this world on my own. So I better trap this dude who graduated from Harvard Business School so that I don't end up homeless.'

"But now, I know that I can make it on my own. So I kind of wanna just be on my own. Only other married people with kids can empathise with the deep envy I feel towards you single people. OK, you don't know how free you are."

In her memoir, Wong said the couple got a prenup prior to the wedding.

"I was very motivated to make my own money because I signed a document specifically outlining how much I couldn't depend on my husband," she wrote.

"My father always praised 'the gift of fear' and that prenup scared the sh*t out of me. In the end, being forced to sign that prenup was one of the greatest things that ever happened to me and my career."

Wong ended her most recent special praising Hakuta, saying he "bought low" when they met.

"He was smart enough to choose me, to invest in me when I was 20 pounds heavier, had chronic acne and no money," Wong said.

"He bought low, and if we get divorced, he gonna sell high."

She also noted how good of a husband he was.

"And that, single people, is what healthy marriage looks like."