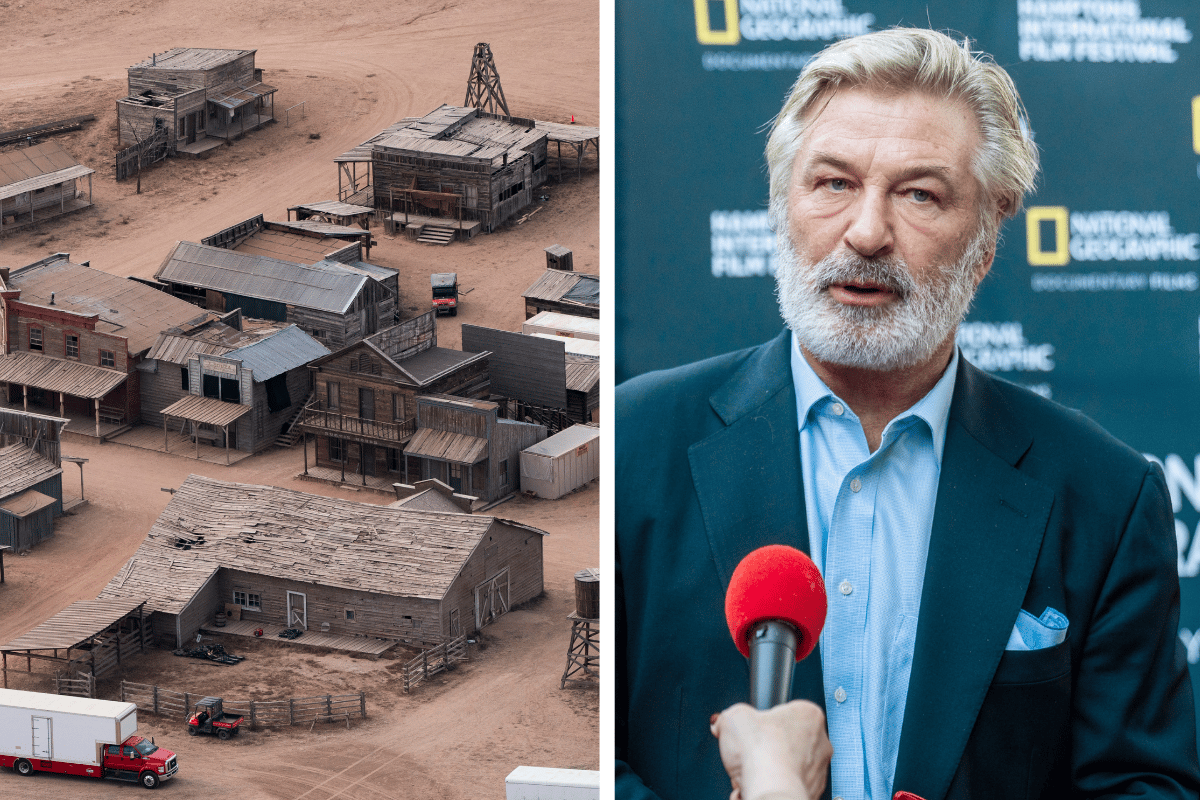 With conversations growing around the need for better on-set conditions for crew members, it is an incredibly unfortunate circumstance that another incident has occurred on the set of Rust.

The country and western film, starring actor Alec Baldwin, was suspended with investigations ongoing after the death of cinematographer Halyna Hutchins.

However, crew members have continued clearing up the film set in Santa Fe New Mexico since the accident, with reports that one production member has been bitten by a venomous spider, resulting in a life-threatening incident.

Jason Miller, a lamp operator and pipe rigger working on the set of Rust, is currently in hospital, with doctors fighting to save his arm.

First reported by Sky News, Miller was on the film site of the Rust production in Santa Fe, New Mexico, when he was bitten by a spider. Unfortunately, it was a brown recluse spider: which is a venomous species that is native to North America. 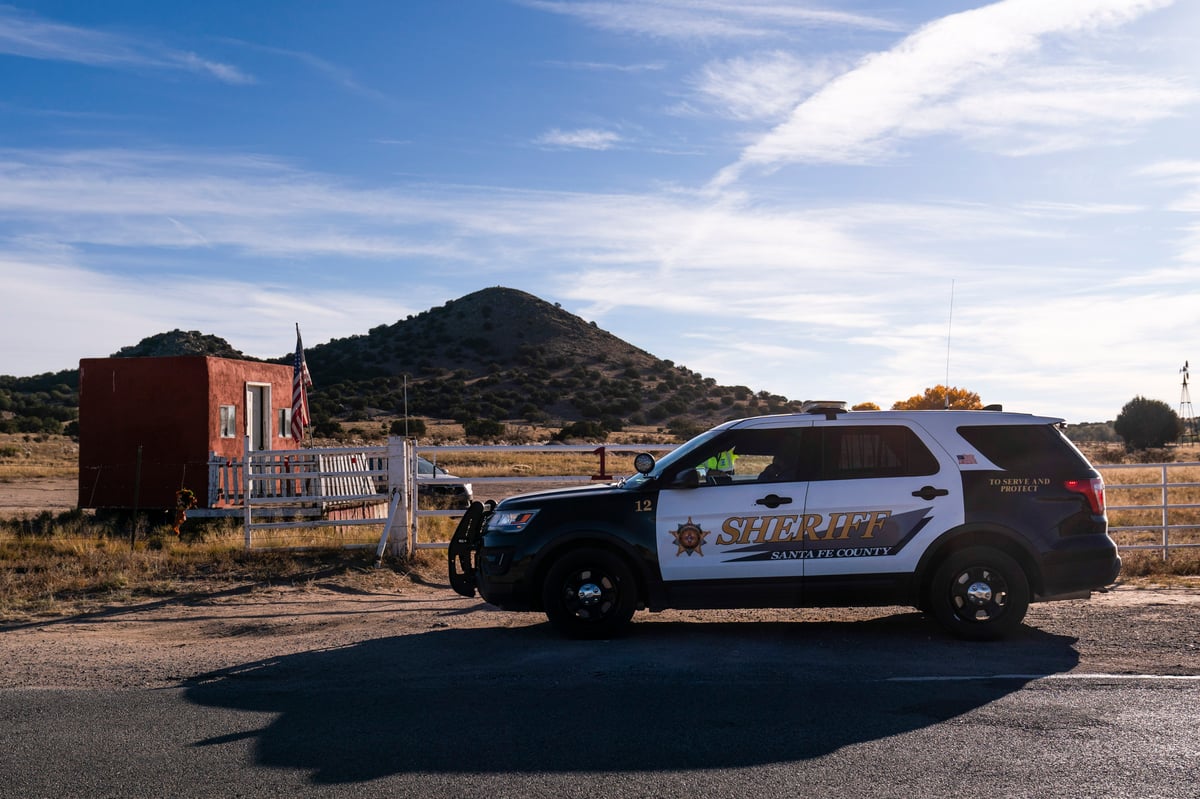 The Rust film set at Bonanza Creek Ranch. Image: AAP. Within days of the spider bite, Miller experienced severe symptoms including necrosis of his arm (the death of body tissue) and sepsis (life-threatening organ dysfunction caused by an infection in the body). 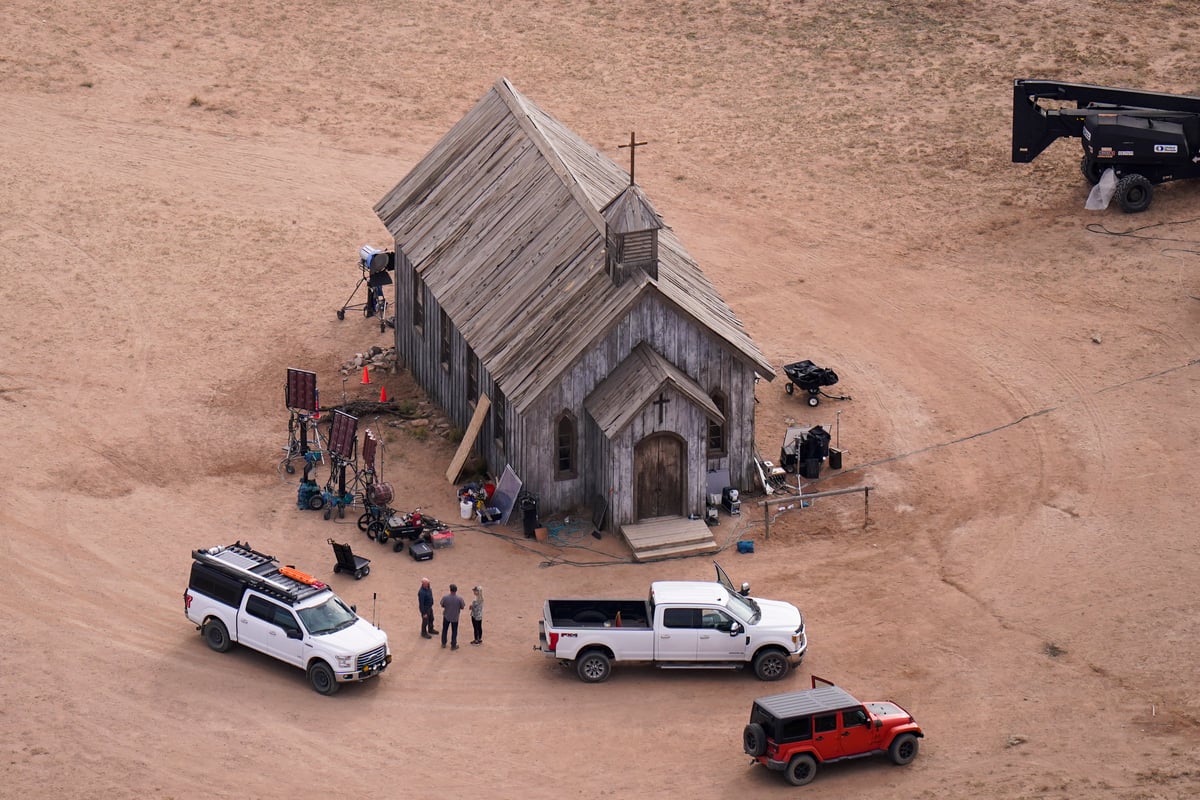 The Rust film set at Bonanza Creek Ranch. Image: AAP. A Just Giving page was set up for him, aiming to fundraise for medical bills.

“He has been hospitalised and endured multiple surgeries each day as doctors do their best to stop the infection and try to save his arm from amputation,” the fundraising page says.

“It will be a very long road to recovery for Jason if the medical team is able to save his arm.”

“If under worse circumstances he loses his arm, this is a life-changing and devastating event for Jason and his family.”

Sky News reached out to the production team of Rust, with a spokesperson saying: “we do not comment on individual members of the cast and crew's private matters”.

Listen to The Quicky: Alec Baldwin and the “prop” gun: how dangerous is a movie set? Post continues after audio.

The development comes as crew members from the Rust set continue to level complaints over working conditions and safety.

Among complaints was the allegation that Baldwin’s stunt double accidentally fired two rounds from a prop firearm after being told it was “cold,” an industry term meaning a weapon is not loaded with ammunition, including blanks.

A colleague was so alarmed by the misfires that he sent a text message to the unit production manager saying “we’ve now had three accidental discharges. This is super unsafe,” according to a copy of the message seen by the Los Angeles Times.

The Los Angeles Times also reported that union members walked off the set of Rust hours before the fatal accident that killed cinematographer Halyna Hutchins. 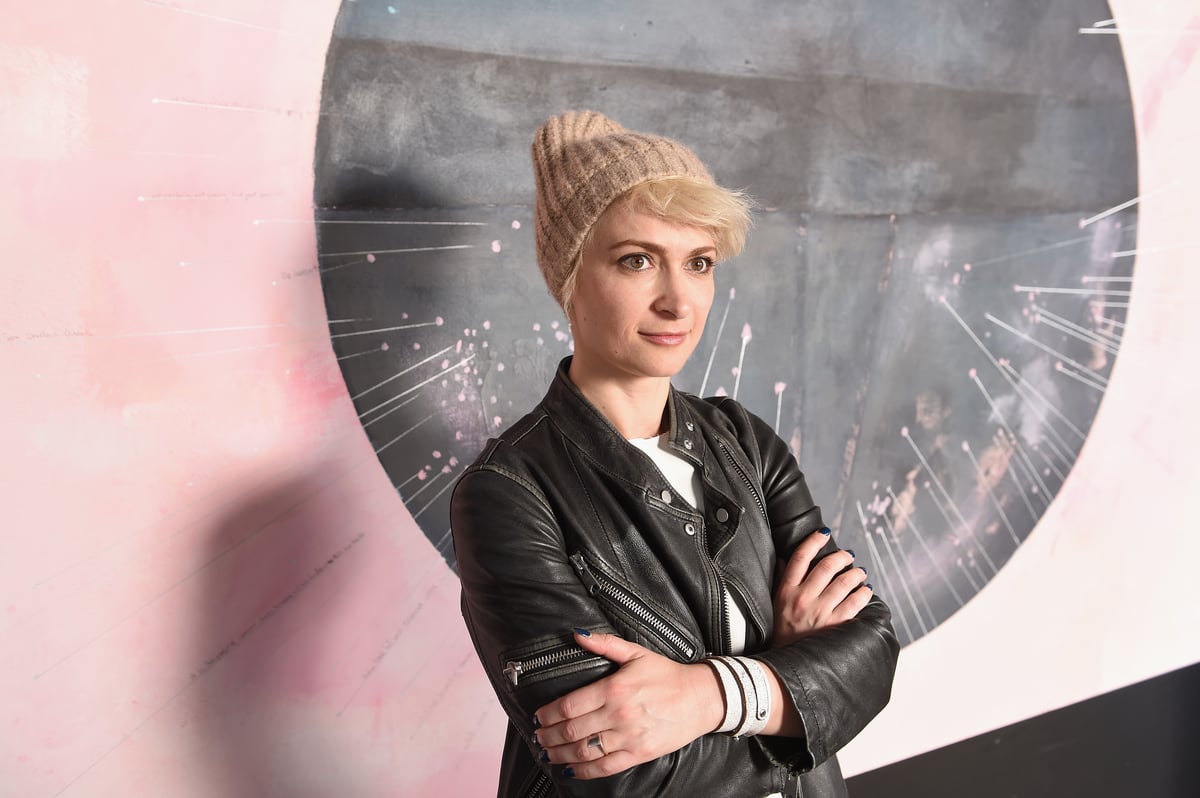 While they were packing up, non-unionised crew turned up to keep production going.

Hutchins was then shot when actor Alec Baldwin fired a prop gun, which he had been told was a ‘cold gun’ that did not contain ammunition. Hutchins was hit in the chest, and director Joel Souza in the shoulder.

The filming of Rust was then suspended indefinitely, with the set being officially shut down. It seems unlikely that the movie will be completed.