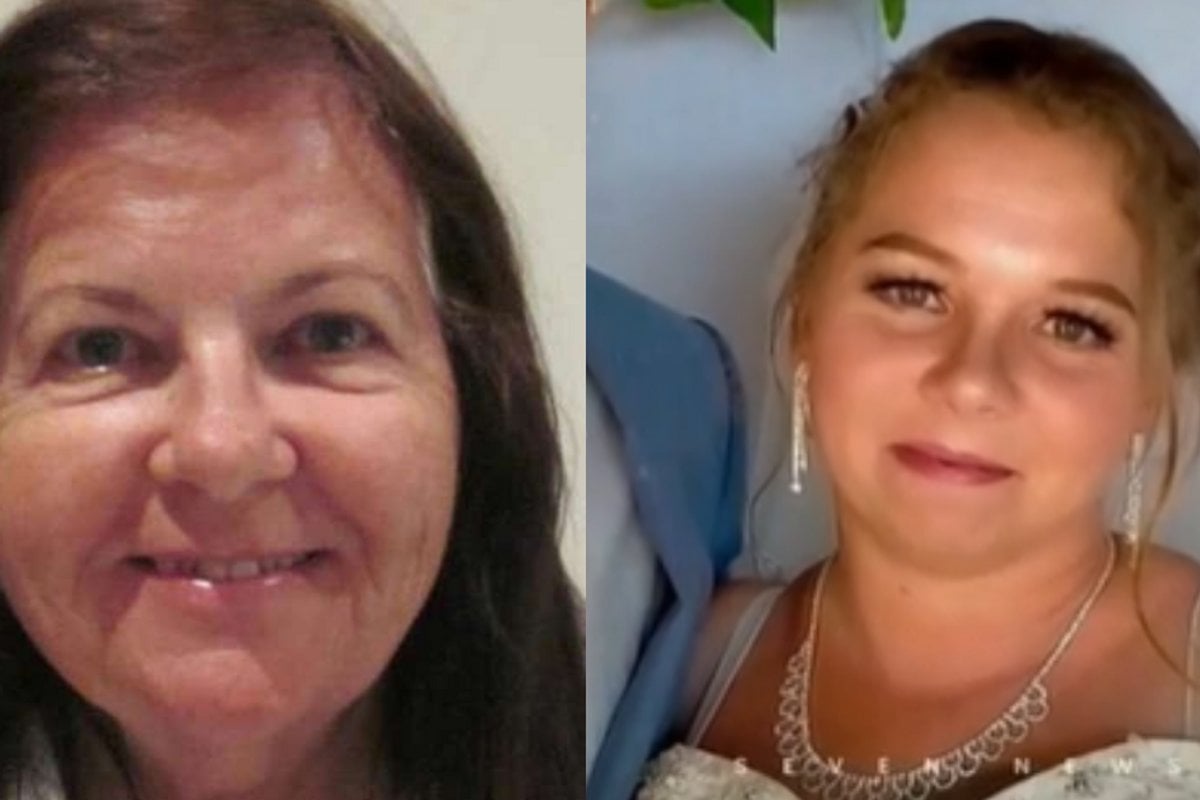 Warning: This post details with domestic violence and may be triggering for some readers.

In the past week, four women have been reported to be killed by violence.

Four lives are lost, four families are grieving - all while an inquest is currently being held over the deaths of Hannah Clarke and her children.

Women And Violence: The Hidden Numbers. Post continues below.

According to Destroy The Joint, their deaths make up the now 13 Australian women who have been killed by violence in 2022 - a year we are only three months into.

From 36-year-old Kylie Griffiths in Victoria to 74-year-old Susan Walker in Queenland, here are their stories.

A 26-year-old woman has died after an alleged attack in her home.

On Wednesday, a 26-year-old Western Australia woman died in hospital after she was allegedly attacked in her home.

The night before, WA Police and St John Ambulance were called to a house in Nollamara, Perth, around 10:30pm where they found the woman seriously injured.

She was taken to Royal Perth Hospital before she died on Wednesday morning.

"Despite the efforts of family, attending police and hospital staff, tragically this woman has now died in hospital."

Police said the canine section unit had attended the scene and helped locate a 40-year-old, who is known to the woman, hiding at the front of a neighbouring property.

The man was taken into custody and has since been charged with murder, according to ABC and 9News.

Police were called to a house at Molendinar around 8:40pm where they found the 74-year-old's woman body.

A 50-year-old man, believed to be known but not related to the woman, has been charged with murder.

"It’s just really hard to understand how someone can do that." 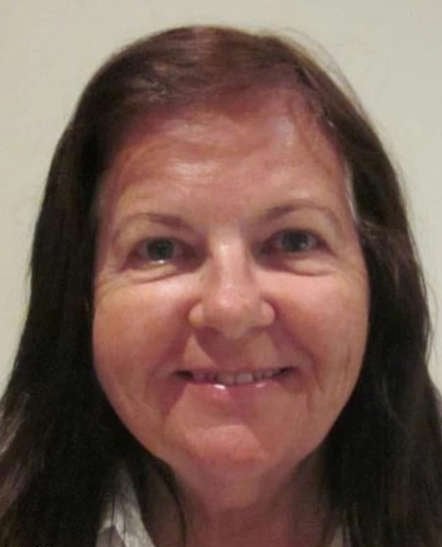 Her son, Stephen, told 7News his mother "really loved the beach and dancing and she never stood still".

"She’ll be greatly missed by her ex-husband, five children, nine grandchildren, and brother and sister… as well as her great-granddaughter, due to be born in June, who’ll she’ll never meet."

Mother-of-seven Kylie Griffiths died in hospital on Friday, after being injured in a house fire in Melbourne.

Emergency services were called to her home in Albanvale, west of Melbourne, around 5.20pm on Monday following reports of a fire.

The 36-year-old was taken to hospital with life threatening injuries where she died on Friday morning.

A 17-year-old girl was also taken to hospital with serious injuries, as was a 38-year-old male, who remains in hospital under police guard. 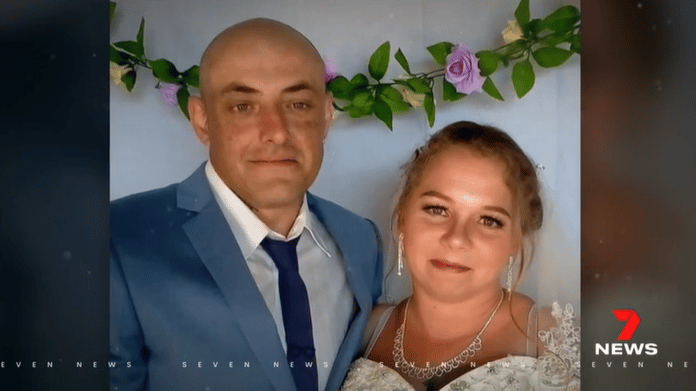 Victoria Police earlier said they believed the man "ignited a flammable liquid and other people at the address attempted to extinguish the flames", as reported by The Age.

"All parties involved in the incident were known to each other and the fire is being treated as suspicious," a spokesperson said.

Neighbours reportedly assisted in pulling children, including a nine-month-old, from the home before the roof collapsed.

"My husband was out the front and he heard a big pop and we saw a girl running down the street with her legs burnt and her shorts burnt," neighbours told 7NEWS.

"I saw a young boy running with the two dogs and I asked him what’s wrong and he told me the house was on fire," another added.

The investigation is still ongoing.

A 60-year-old woman's body was found "emaciated" in her Sydney home.

The same day Kylie Griffiths died in hospital, paramedics found the "emaciated" body of a 60-year-old woman in Sydney's southwest.

Paramedics went to a Greenacre home last Friday morning to respond to a medical episode.

They alerted police after they found what authorities described as "the body of a severely-emaciated 60-year-old woman".

An 82yo man has been charged after the body of a severely-emaciated 60yo woman was found at a home in Greenacre. The man is alleged to be the woman's sole carer. He's due in court today. https://t.co/dvUOiCgnGB

An 82-year-old man, who is believed to be the woman's sole carer, was taken to Bankstown Police Station and charged with murder.

Police will allege the woman was murdered sometime between September 18 last year and March 18, 2022.

The matter was later mentioned briefly at the Parramatta Bail Court and the man was refused bail.