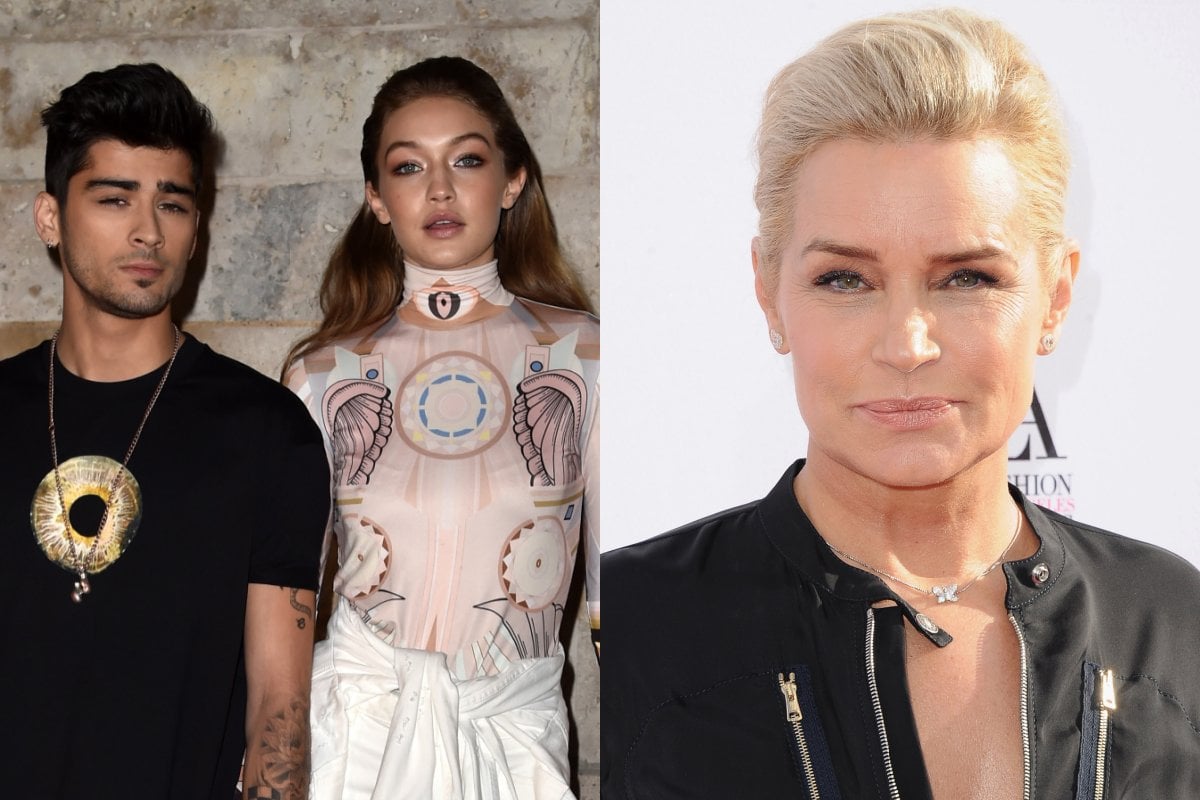 According to a "source with direct knowledge", Hadid, 57, alleged that Malik, 28, "struck" her.

Soon after the article was published, Malik tweeted a public statement explaining how "this was and still should be a private matter".

"As you all know I am a private person and I very much want to create a safe and private space for my daughter to grow up in," the former One Direction member wrote. 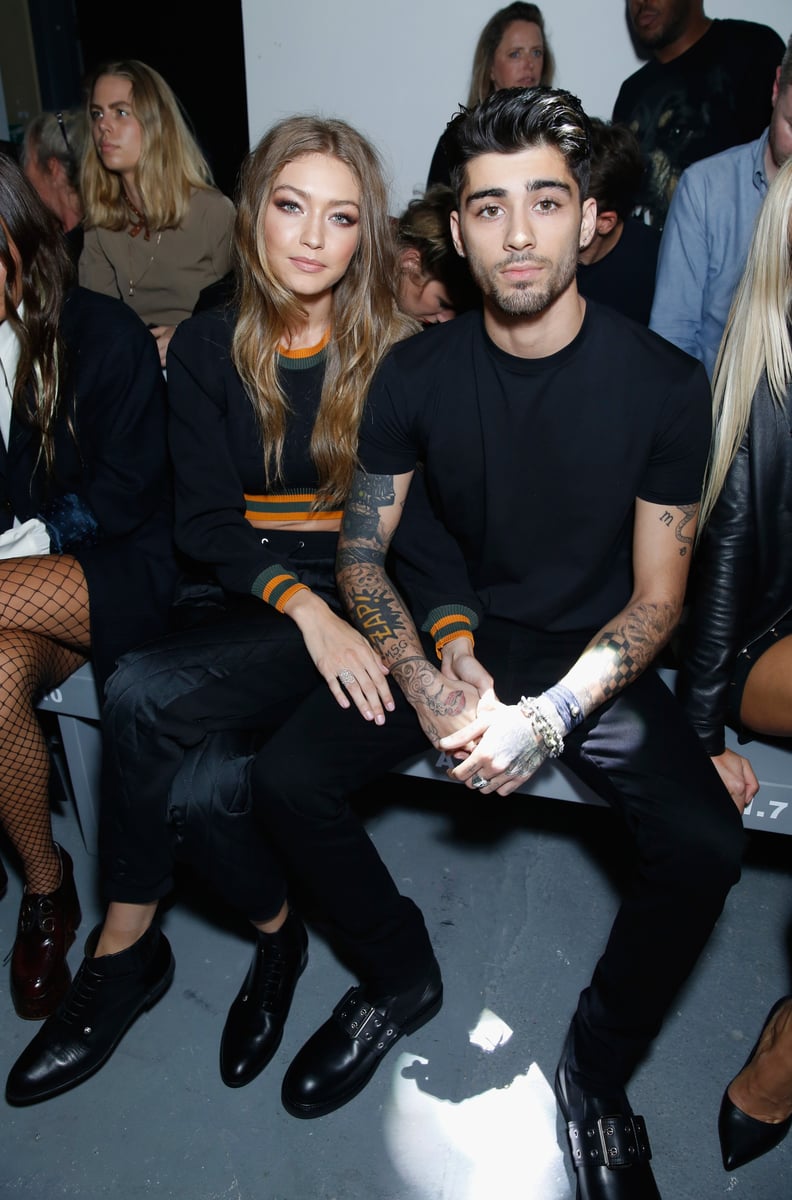 "In an effort to protect that space for her I agreed to not contest claims arising from an argument I had with a family member of my partner's who entered our home while my partner was away several weeks ago," he continued.

"This was and still should be a private matter but it seems for now there is divisiveness and despite my efforts to restore us to a peaceful family environment that will allow for me to co-parent my daughter in a manner in which she deserves, this has been 'leaked' to the press.

Malik concluded: "I am hopeful though for healing for all involved with the harsh words shared and more importantly I remain vigilant to protect Khai and give her the privacy she deserves."

"I adamantly deny striking Yolanda Hadid and for the sake of my daughter I decline to give any further details and I hope that Yolanda will reconsider her false allegations and move towards healing these family issues in private," he said.

Malik has since filed a "no contest" plea to four counts of harassment against Yolanda and Gigi Hadid.

According to court documents obtained by US Weekly, the incident took place on September 29 at Malik and Gigi Hadid's Pennsylvania home, where Malik allegedly called Yolanda a "f**king Dutch slut" and told her to stay away from their daughter. 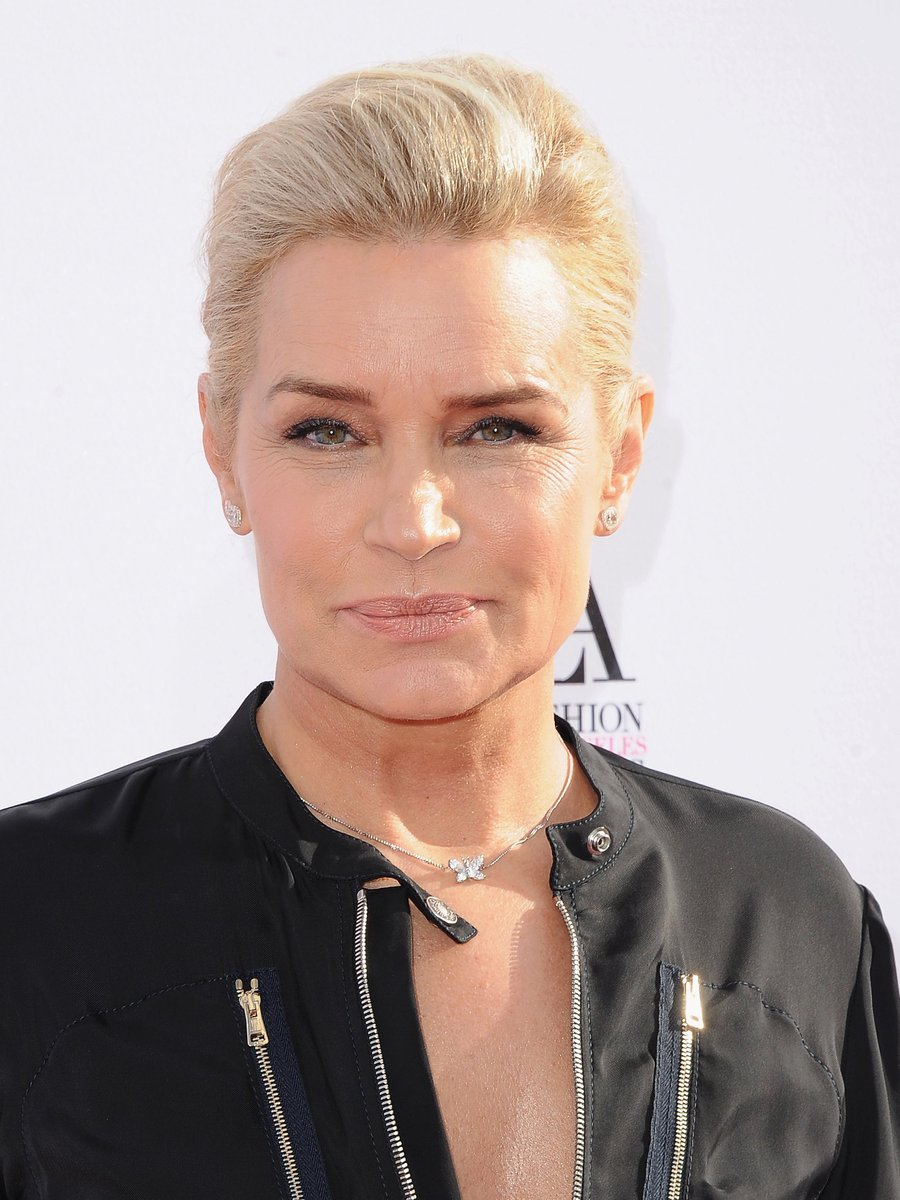 He reportedly told Gigi Hadid to "strap on some f**king balls and defend your partner against your f**king mother in my house."

Malik has been placed on 90 days probation for each count for a total of 360 days. He must complete an anger management and domestic violence program, and have no contact with Yolanda.

Following the incident, Gigi Hadid, 26, issued her own statement through her rep.

"Gigi is solely focused on the best for Khai. She asks for privacy during this time," her rep told E! News.

Yolanda Hadid is yet to comment on the incident. 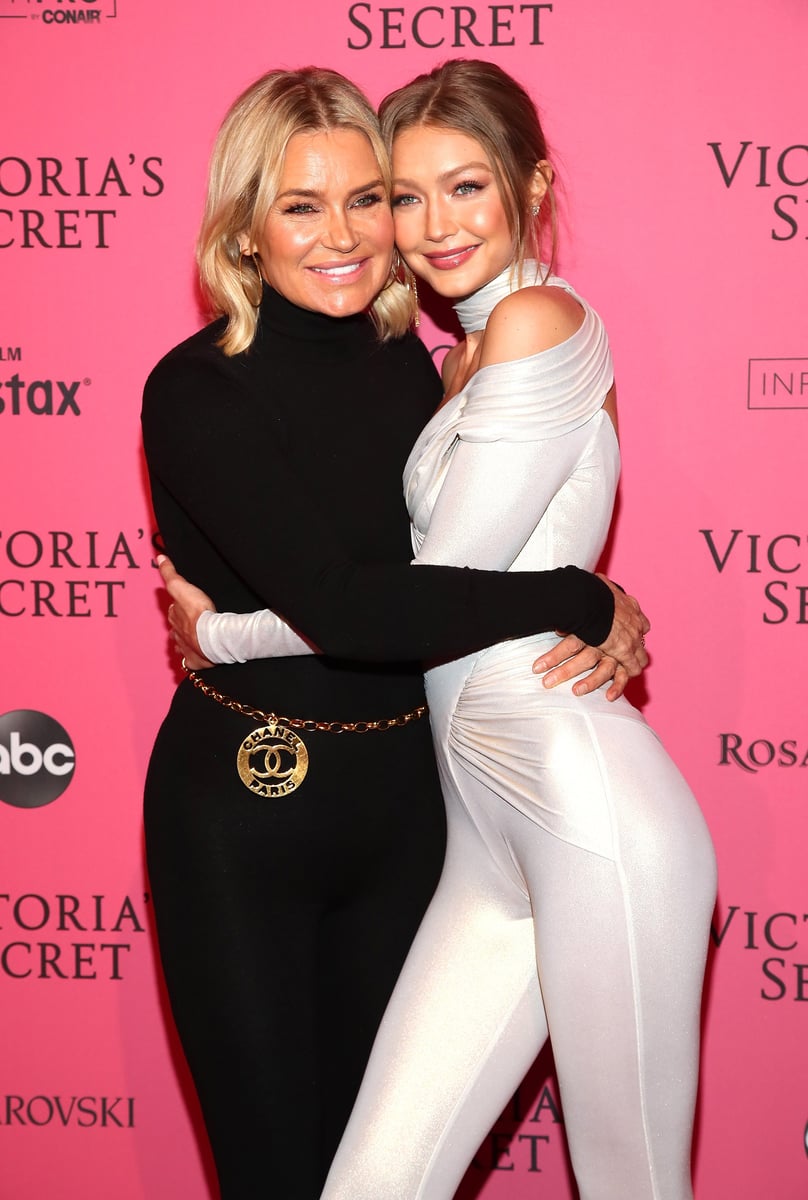 Sources have since told People that Malik and Hadid have broken up.

"They are not together right now. They are both good parents though," a Hadid family friend told the publication.

"They co-parent. Yolanda is of course very protective of Gigi. She wants the best for her daughter and grandchild."

Sources are yet to confirm whether the split is connected to the allegations.

Zayn Malik and Gigi Hadid dated on and off from November 2015.

The couple officially confirmed their relationship in January 2016 when Hadid appeared in Malik's PILLOWTALK music video, his first as a solo artist.

Three months later, the couple appeared in a photoshoot together for Vogue, and on the first Monday in May, they attended the Met Gala side by side. 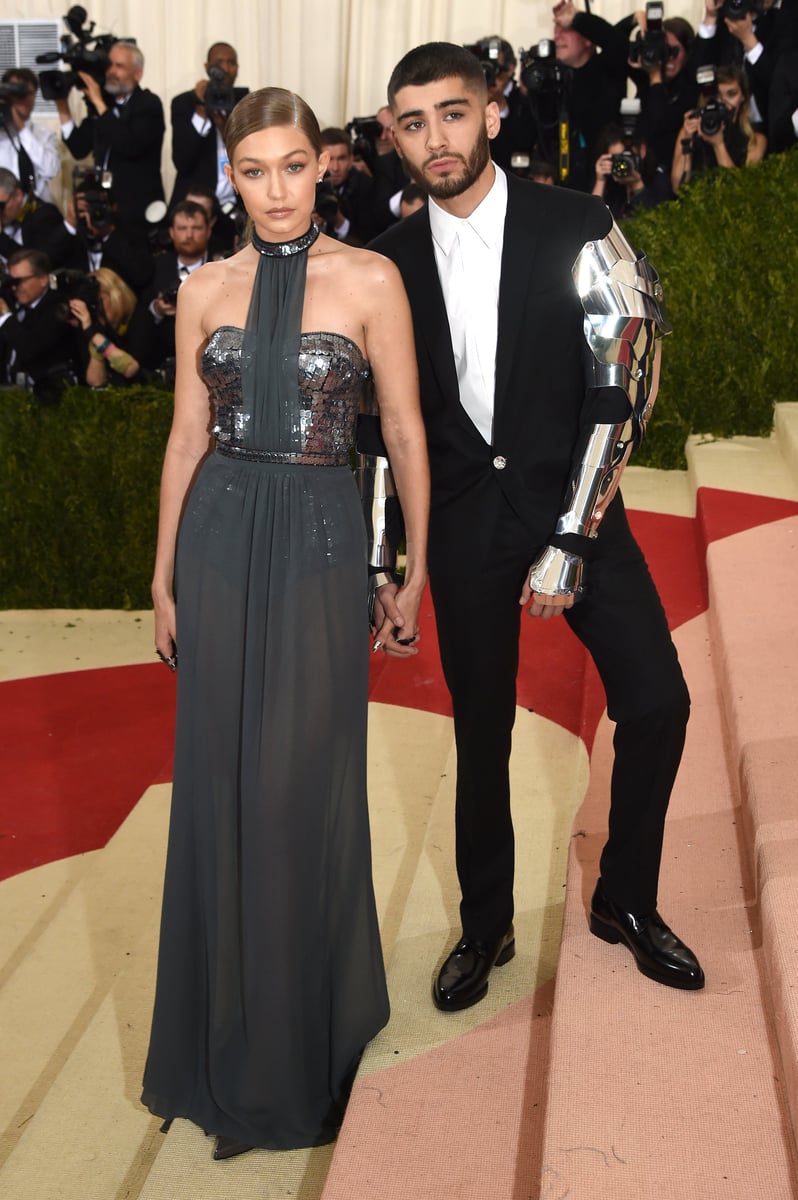 Over the following few years the couple dated on and off, attended a handful of events together and gave us small glimpses into their relationship on social media.

In September 2020, they welcomed their daughter, Khai.