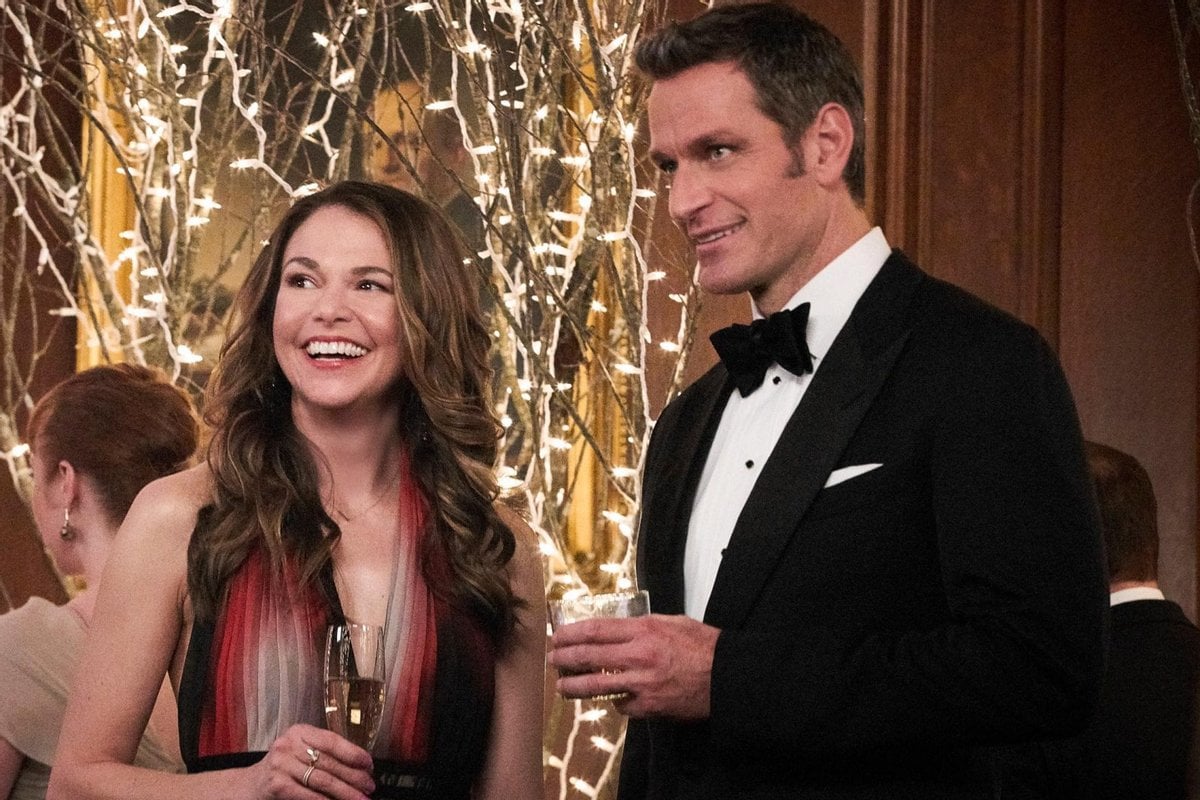 The seventh and final season of Younger is finally here.

On Thursday night, the first four episodes of the much-loved series premiered exclusively on Stan.

But before we find out if Liza chooses Josh or Charles and if Kelsey's career in the New York publishing industry will continue, we decided to look back at the six seasons that have passed.

Watch the official trailer for Younger season seven, streaming only on Stan. Post continues below.

So, before you watch the new season, here are six things you didn't know about Stan's Younger.

(Warning: There are plenty of spoilers for the first six seasons of Younger ahead. Proceed with caution.)

Many real life authors were reimagined in the series.

In fact, many of the authors within the series are based on real life authors.

There's Kiko Kagami (Joy Osmanski) and her book Blissful Living, which is the show's take on best-selling author Marie Kondo's The Life-Changing Magic of Tidying Up.

"My book is rooted in the idea that all objects have a spirit," Kiko says in an Empirical pitch meeting. "And we must work on lightening our load, by setting free those objects that no longer serve us." 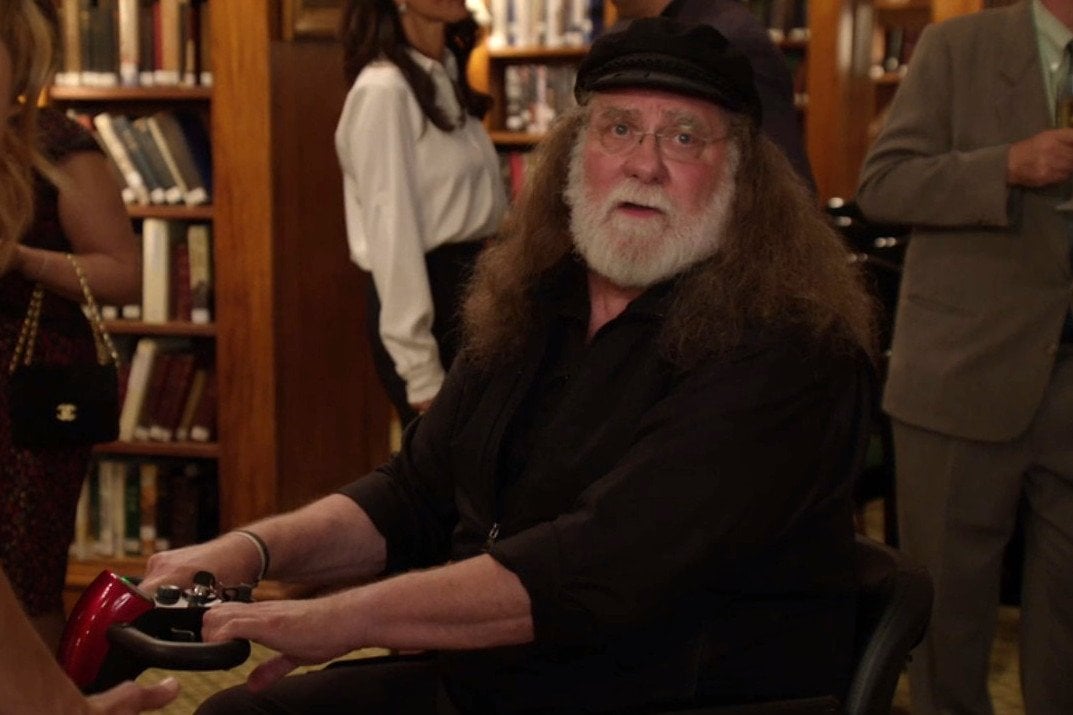 And there's Rob Olive (Kobi Libii) and his breakout novel #I'mDying, which is a funny take on iconic young adult author John Green and his book, The Fault in Our Stars.

Marriage Vacation has actually been published.

Speaking of authors, one of the books from the show, Marriage Vacation, has actually been published.

In case you've forgotten, the book was written by character Pauline Turner Brooks (Jennifer Westfeldt), who used to be married to Charles Brooks (Peter Hermann).

The book follows Pauline as she impulsively leaves her husband and their two children in her quest to find herself.

The book, written by ghostwriter Jo Piazza, was later published for real in 2018. 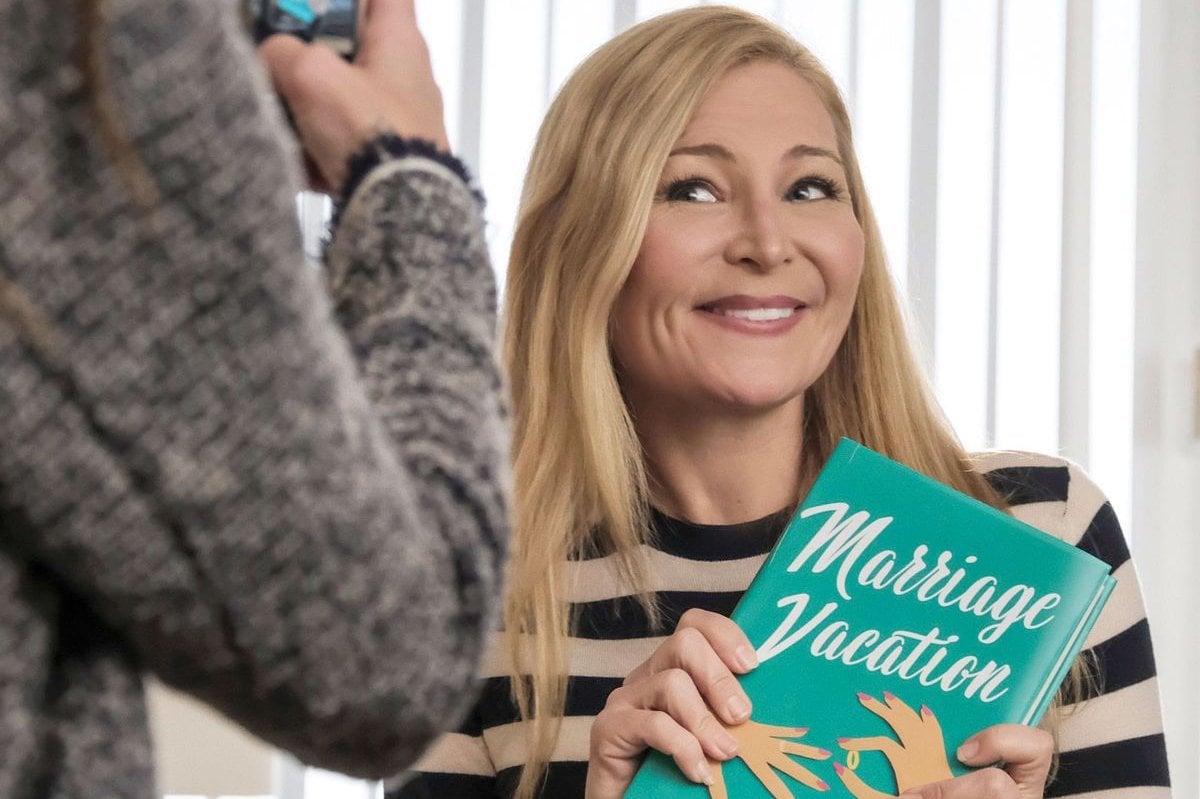 "Marriage Vacation has everything you want in a novel — fascinating characters, drama, secrets, emotional reckonings, and far-flung adventure. If you love Younger, you’ll love this book. If you’ve never watched an episode of Younger (you should change that), you’ll still love this book," Younger creator Darren Star said.

According to Insider, Foster and Borle were married from 2006 to 2010 after meeting as co-stars in Broadway's Thoroughly Modern Millie.

"Don is a struggling freelance writer. They have a spark," Foster told TV Insider. "It was really fun to work with Christian again." 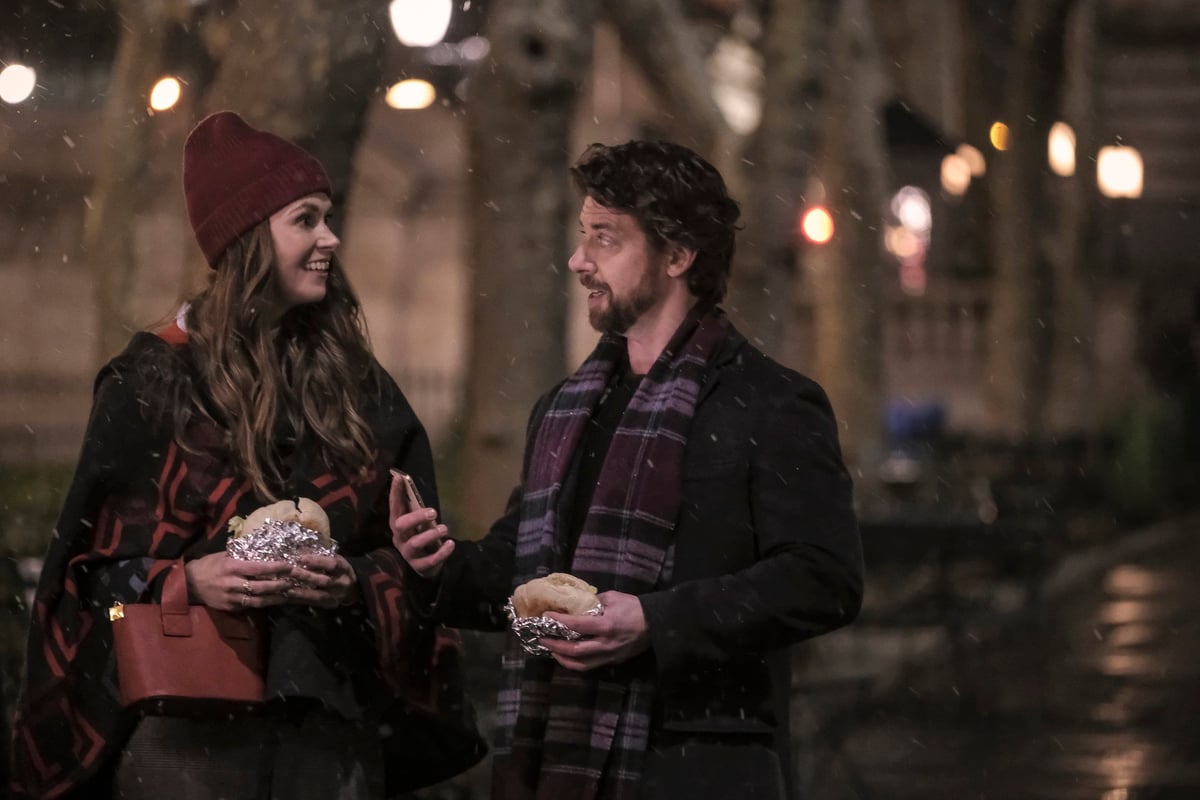 Hilary Duff initially turned down the role of Kelsey Peters.

When Hilary Duff joined the cast of Younger, she began her first full-time TV role since her breakthrough role on the Disney Channel's Lizzie McGuire.

Duff stars in the series as Kelsey Peters, an editor-turned-publisher who becomes close friends with Liza Miller (Sutton Foster) after they start working together.

However, according to IMDb, Duff initially turned down the role of Kelsey Peters as the series was set to be shot in New York City, while Duff is based in Los Angeles with her family.

In the end, creator Darren Star reportedly called Duff and told her that the role was only hers.

Now, six years on, Star has begun to develop a spinoff show, which would be centred around Duff's character.

Star described the series as being a female version of Entourage.

"It would be a totally new universe," he said. "Still, the caveat is if it’s going to happen."

Marie's Crisis is a real place.

In season three of the series, Diana Trout (Miriam Shor) introduced Kelsey Peters (Hilary Duff) to her go-to spot in New York City, Marie's Crisis, where the pair belt out their favourite show-tunes.

Prior to the pandemic, the bar was a haven for musical theatre fans, who gathered at the piano bar to sing songs from everything from Rent to Hamilton.

According to the LA Times, the bar was featured twice in the series as showrunner Darren Star is a big fan of Marie's Crisis.

"He’s been there hundreds of times and has many fantastic memories of that place," series writer Dottie Dartland Zicklin said.

"He told us, 'That’s where you go to let your hair down. It’s impossible not to smile and feel better when you’re in there.'" 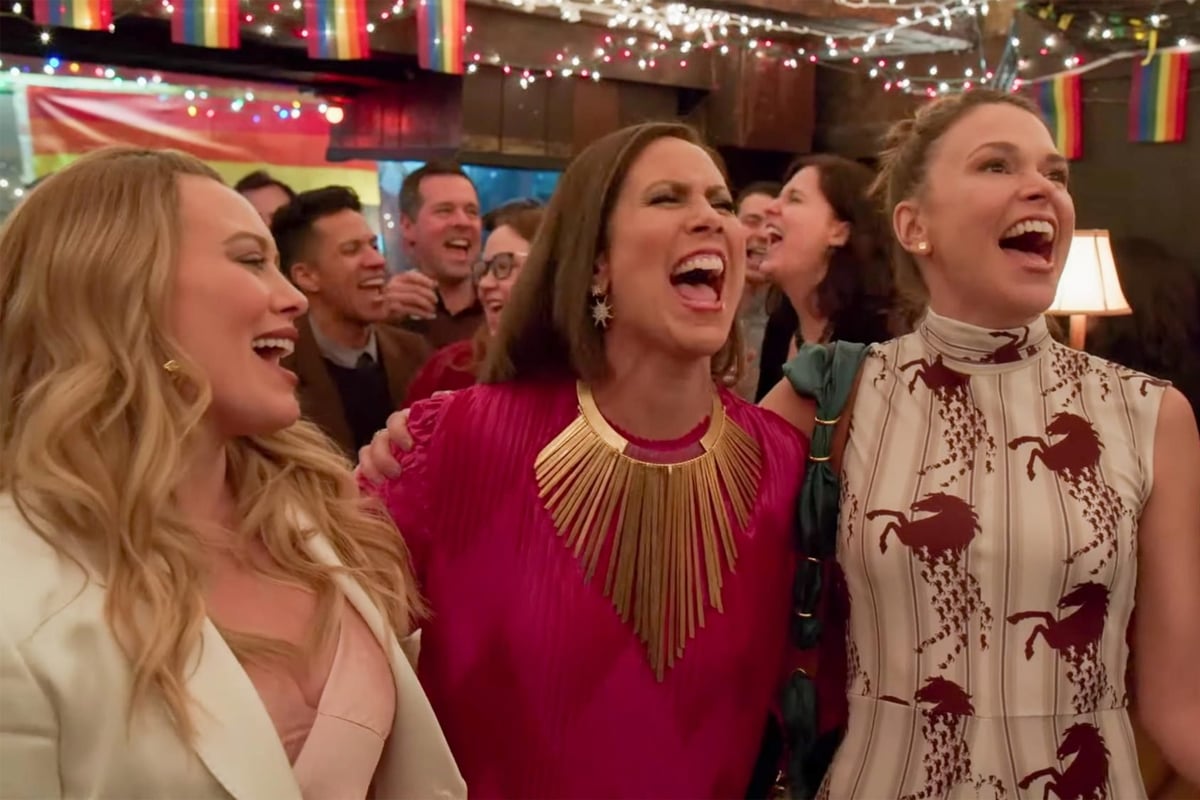 The women's club that Lauren joins is also real.

After becoming unemployed in season four of the series, Lauren Heller (Molly Bernard) invites Kelsey and Liza to an event at an exclusive, luxurious women's club called The Nest.

The beautifully designed space, which is a haven for career-focused women, features a designated area for yoga, fancy food and cocktails, and endless networking opportunities.

But it turns out The Nest isn't just a fantasy.

Instead, it's based on The Wing, a private network of luxurious co-working spaces for women across the United States.

The first four episodes of Younger season 7 are streaming only on Stan now. You can also watch the first six seasons on Stan now.