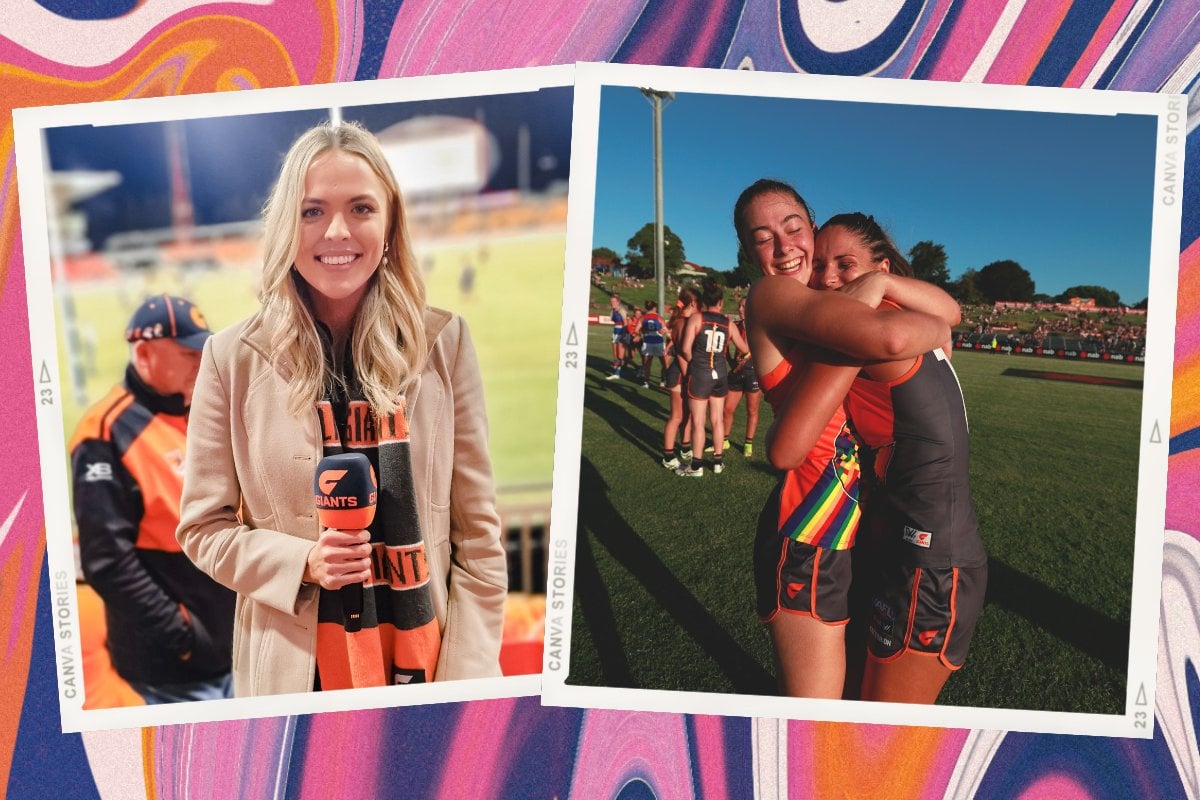 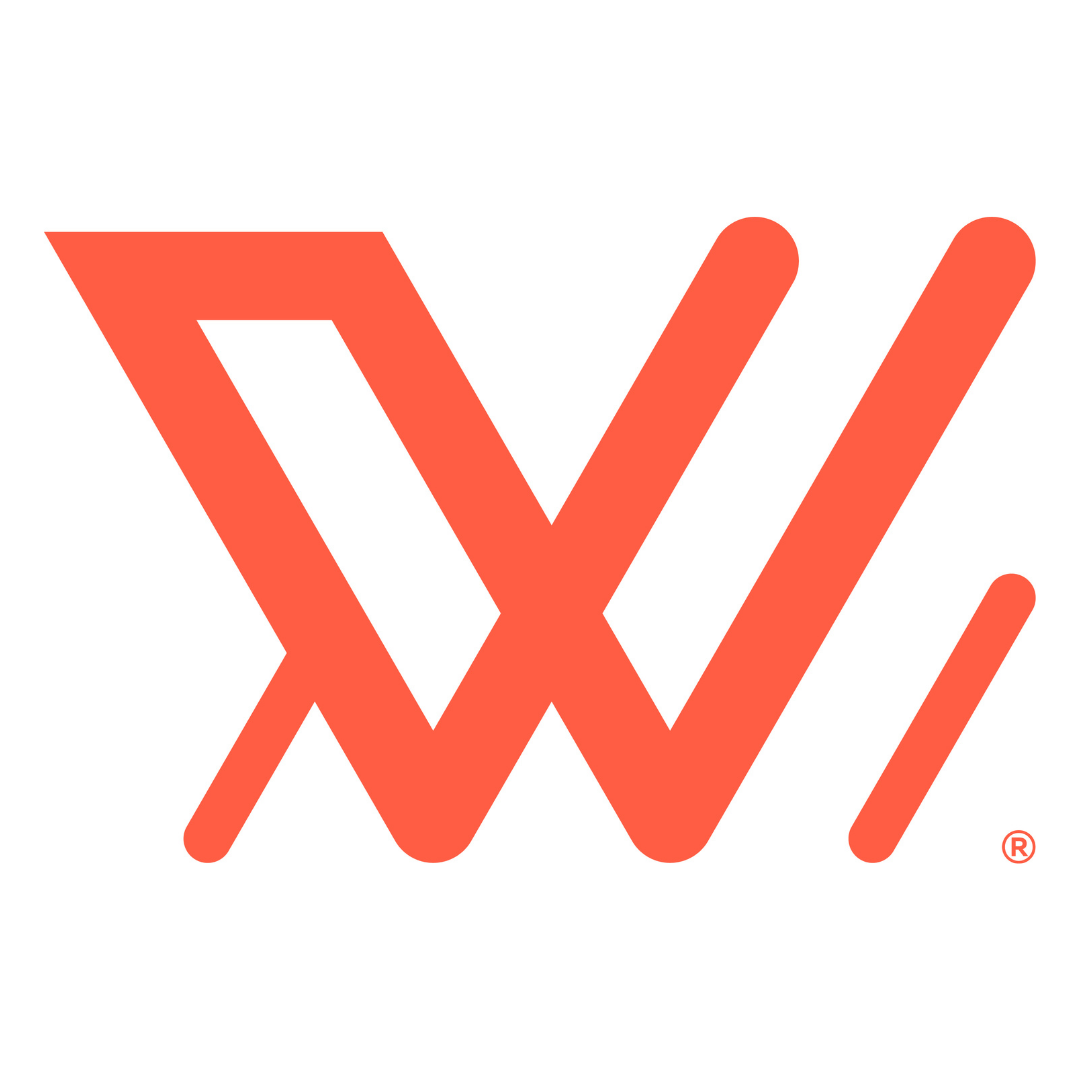 Thanks to our brand partner, AFL Women's

It’s been five years since I worked on the sideline at my first ever AFLW game. It was at Drummoyne Oval in Sydney between the GIANTS and Carlton, in the middle of the biggest thunderstorm I think I’d ever seen hit the city.

And there, against the fence in the pouring rain, were herds of young girls with guernseys on, their favourite players' names and numbers on their back, homemade signs and smiles from ear to ear.

In that moment I realised that never again will there be a generation of young girls who turn on the TV and only see their brother’s heroes running around like I did.

It’s pretty special and let me tell you, it’s only getting better. 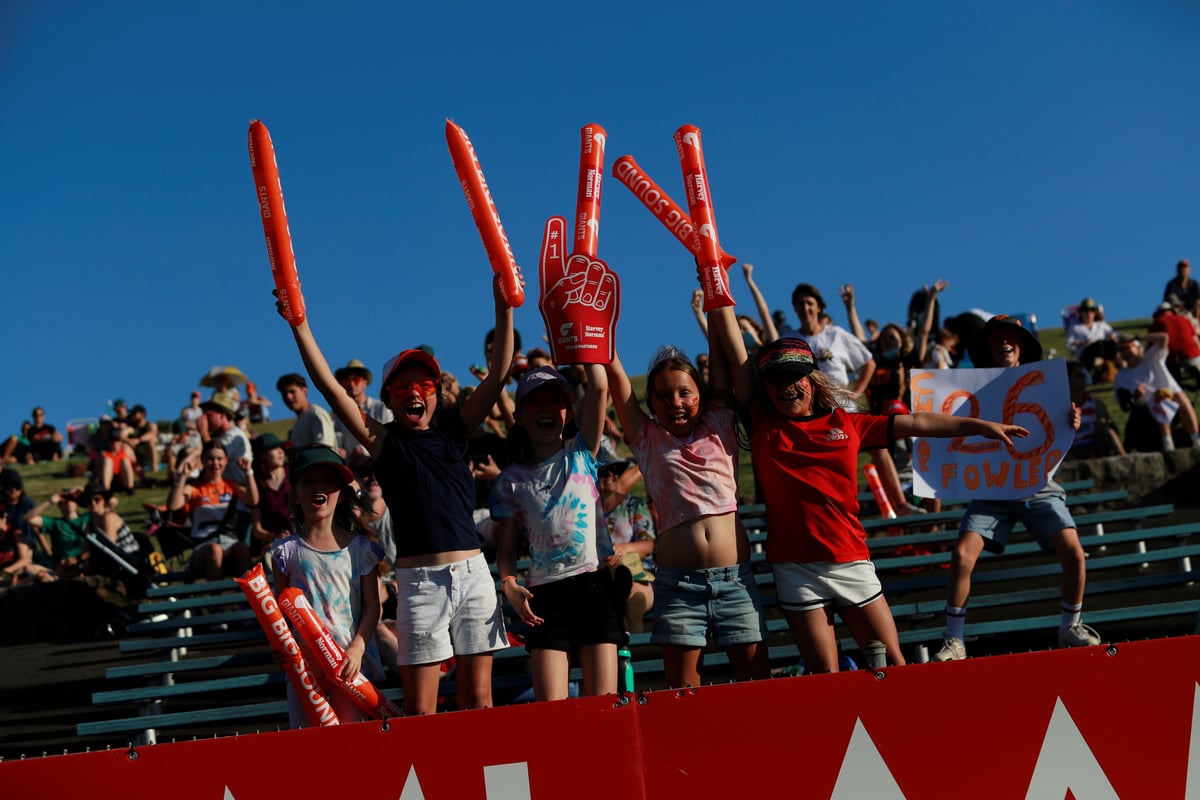 After growing up living and breathing football (mum caught me sleeping in my soccer boots the night before a game more than once), I’ve been lucky enough to spend eight years as a Sports Reporter and sideline MC.

Besides all the hours spent covering some of the world's biggest sporting events for Fox Sports and Sports Tonight, my favourite part of my job has to be presenting live every weekend for clubs like the GWS GIANTS.

After years of watching women’s sporting codes grow and change from about as close as you can get, I’m here to wake you up, open your eyes and show you the power sport can have in women’s lives.

'You can’t be what you can’t see' is a saying I refer to a lot when talking about women in sport, on and off the field.

And let me tell you, the new talent, skills and determination that the next generation are getting to watch on sporting grounds around the country at the moment makes me so excited for where we’ll be in another five years.

Gone are the days when my friends and I would pick out men with long blonde hair as our favourite players because they looked the most like us. These girls have actual role models to look up to who are just like them.

In the past month alone, we’ve been able to enjoy the AFLW season, the Women’s Ashes, the Opals take on Brazil and the girls shredding at the Winter Olympics.

The sense of inclusivity and community created by fellow sports fans during these events has been infectious to anyone who’s been a part of it.

Trust me, it’s time to show up for these women. And this is a revolution you want to be a part of.

I’m not here to tell you the only way to show your support is to drip yourself out in merchandise (I mean, you totally can and that would be amazing), when in fact everything you need to get started is right in the palm of your hand.

Following codes like the AFLW on socials is not only completely free but the absolute best starting block for beginning to consciously show up for women in sport. Here you can interact with the clubs you love, stay up to date with the latest news and find all the info you need to get into the good stuff.

Like, you know… catching your favourite team’s game on the tele, live stream or actually going and watching them play!

And, if you head down to a game and absolutely love it, you can always pick up a membership while you’re there so you never have to miss out on the fun.

If you were lucky enough to be at the GIANTS first home game of the season at Henson Park a few weeks ago like I was, you can vouch for just how perfect of a summer afternoon activity going to the footy is.

It’s a Friday afternoon and you’ve just knocked off work.

It’s 25 degrees, not a cloud in the sky and the sun is doing that thing where it makes everything look orange.

You get your mates or your family together, grab a picnic rug and walk down to the ground to settle in for the afternoon on the hill.

Before the footy even starts, there’s music, games, entertainment and everyone’s favourite… free stuff. It’s pride round so they’ve even got free rainbow donuts and a drag queen DJ!

Then, once the siren sounds you get to sit back, relax and watch some of the best athletes in the country put on an absolute masterclass in women’s footy. (Nicola Barr’s hat-trick anyone?)

At the end of the game (after the Big Big Sound plays obviously) the girls all sign footys, make time for their fans, young and old, and show a genuine appreciation for everyone who showed up to help make their dream a reality.

That last part has to be my favourite.

As someone who’s spent countless hours on the sidelines of live sporting matches for both men and women and across many different codes, I can honestly say that no athletes have time for their fans quite like these athletes.

The difference is astounding. The genuine appreciation they have for every person who makes the effort to attend a match, buy merchandise, comment on their social media posts or watch their games on TV is something to be admired.

Because without us — the fans — there is no women's league.

And as far as I’m concerned, if they’re putting that much effort into us off the field, then it’s time we start showing up for them, so they can shine on it.

It's time to show up for women in sport. Get behind the revolution by following the AFLW Instagram page. For more information about the AFL Women's Competition, visit the AFLW official website here.