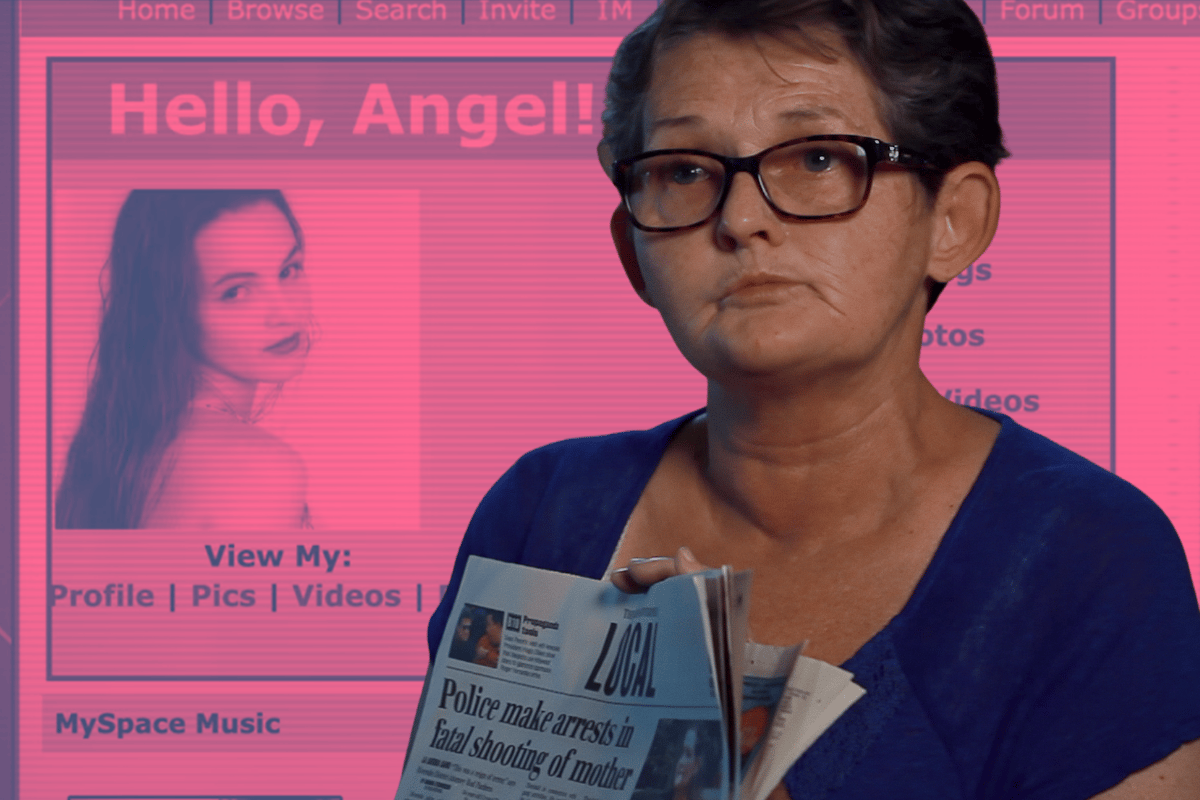 Crystal Theobald, 24, was in the car with her boyfriend, Juan Patlan, and her brother, Justin Theobald, in Riverside, California.

But before they even left the curb, they were ambushed.

Watch the trailer for Netflix's Why Did You Kill Me? below. Post continues after video.

A local gang, known as 5150, were searching for a rival gang, MD, who were driving in a white SUV.

The 5150 gang had heard that MD were allegedly planning on killing one of their members. In retaliation, Julio 'Lil Huero' Heredia, a member of the 5150 gang, was determined to "take out" the members of MD who were behind the proposed attack.

But during their pursuit, 5150 lost sight of MD's vehicle.

Instead, they incorrectly turned their attention to the Theobald family vehicle, which looked similar to the car the MD members were driving.

Within moments, shots were fired.

"As we came around I look over, there's a guy with a hooded sweater with a gun, probably a foot and a half away from me," Justin recalled.

"I looked over at my sister and she was just, like, motionless."

In a case of mistaken identity, Crystal had been shot in the head, while Juan was shot in his midsection.

Justin rushed Crystal to a nearby supermarket where witnesses called an ambulance. But two days later, the young mother-of-two passed away in hospital from her injuries.

It was a tragedy that led Crystal's mother, Belinda Lane, on a years-long pursuit for her daughter's killers.

As police offered little help after the shooting, Belinda took matters into her own hands.

With the help of her niece, Jaimie McIntyre, Belinda set up a number of fake MySpace accounts in an attempt to chat to members of the 5150 gang, who she believed was responsible for the crime.

By using the 'Angel' profile, Belinda and Jaimie were able to create online relationships with people they suspected of being involved with the murder, based on rumours Justin had heard about the 5150 gang.

"I was obsessed with it," Jaimie recalled. "I knew how to make it look like this girl on MySpace is real. It looked like I belonged. My typing was acting."

But after some time, Jaimie found it too difficult to impersonate her late cousin on the social media platform. 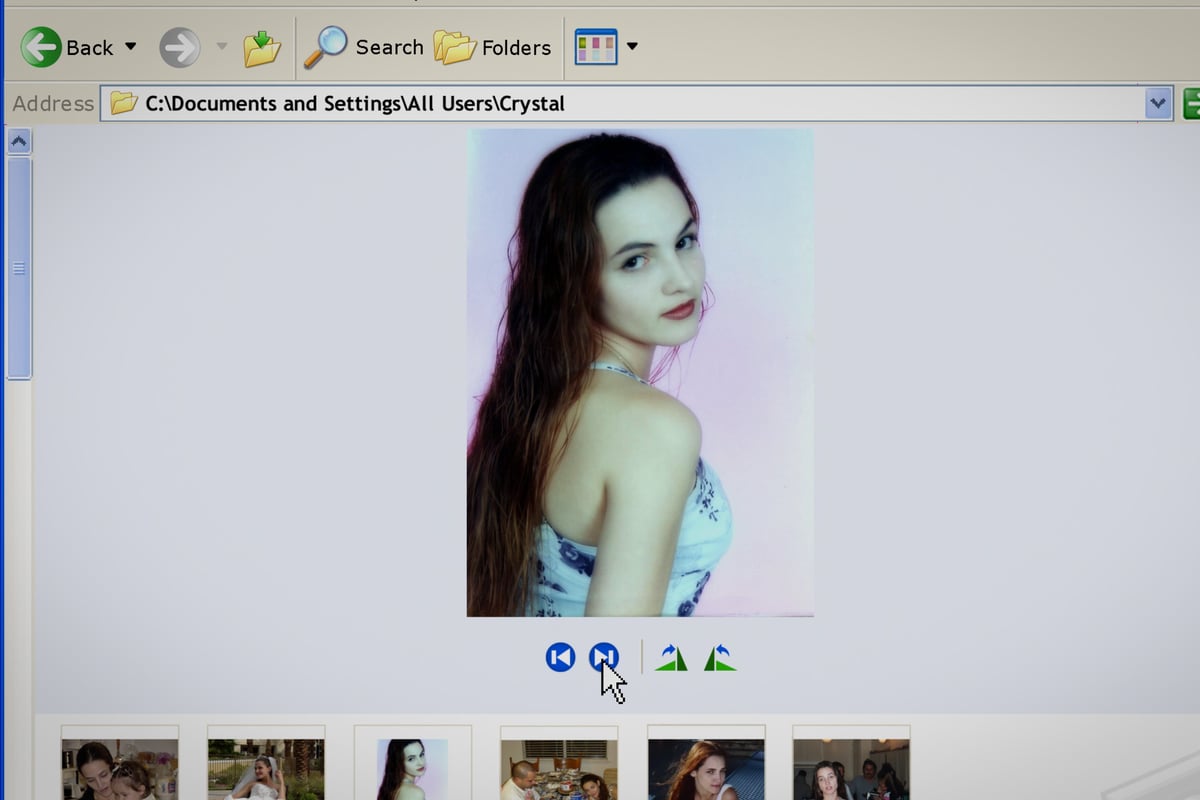 "Making someone fall in love with someone who is dead is not a good feeling inside," she said.

As Belinda continued the investigation on her own, she became obsessed with the case and the prospect of revenge.

On one occasion, Belinda contacted a third gang, Casa Blanca, and encouraged them to attack the 5150 gang.

On another occasion, she sent around a fake invitation for an end of the world party with the intention of killing the 5150 gang members at the party.

"Oh, I was going to shoot them," she later confessed.

"They were mine. I was going to shoot them myself. I had a plan, and I had a gun," she added.

"I wanted them to hurt like we were hurting."

However, Belinda's sons did not allow her to follow through with the attack. 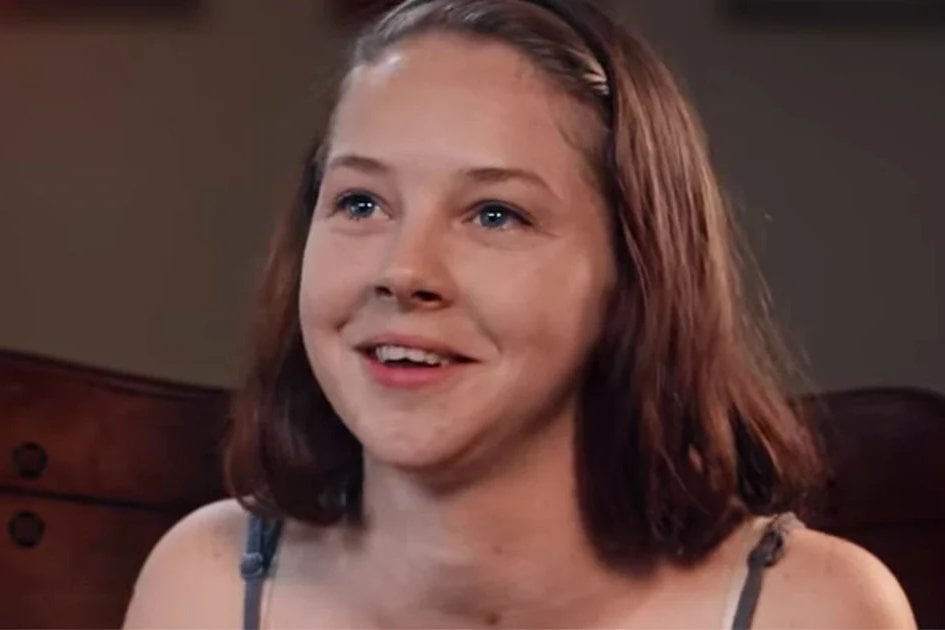 Eventually, there was a breakthrough in the case.

After connecting on MySpace with William "Joker" Sotelo, a 5150 gang member who admitted that he owned a white Ford Escalade that was identified at the scene of the murder, Belinda shared her findings with police.

From there, police brought Sotelo in for questioning, who gave officers the name of his gang mate, Julio 'Lil Huero' Heredia.

It was soon determined that it was Heredia who had accidentally killed Crystal Theobald.

Netflix's new true crime documentary, Why Did You Kill Me?, follows Belinda Lane's search for her daughter's killers.

As for how the investigation ended, it was found that both William Sotelo and Julio Heredia fired shots at the family on February 24, 2006. According to NBC, it's believed that Heredia's shots killed Crystal.

In 2011, Heredia was convicted of murder, attempted murder and other charges. He was sentenced to life in prison without the possibility of parole. 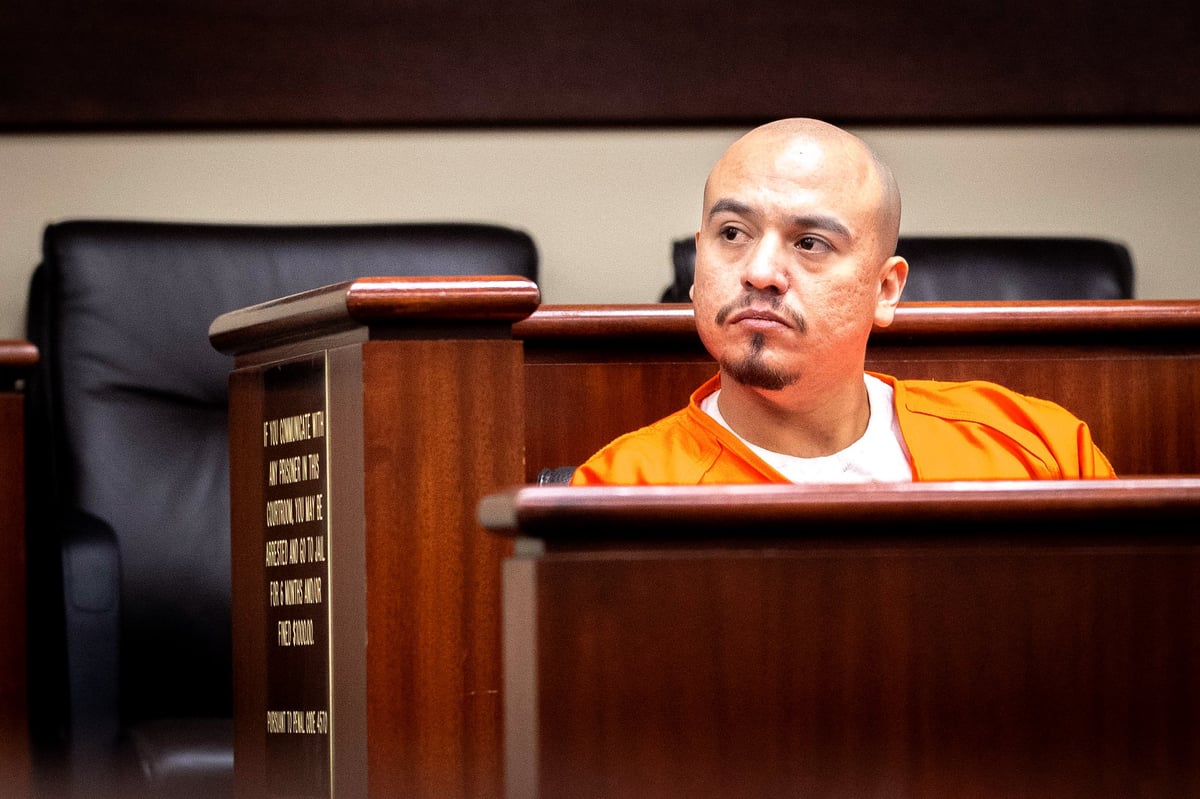 On the other hand, Sotelo took longer to catch.

After 'Angel' asked Sotelo on MySpace, 'Why did you kill me?', he fled to Mexico, before eventually being extradited back to California.

In 2020, Sotelo was sentenced to 22 years in prison for his role in the murder. At the hearing, Belinda shared a 16-minute victim impact statement, calling him a "coward", a "monster", and a "punk".

These days, Belinda runs a Facebook group titled 'Unsolved Murders in Riverside', which was created in memory of her daughter.

"When we think of our family and the good times, it’s like, there’s a line drawn. Before Crystal and after Crystal," Belinda said in Why Did You Kill Me? "She was just my pride and joy."

Why Did You Kill Me? is available to watch on Netflix now.