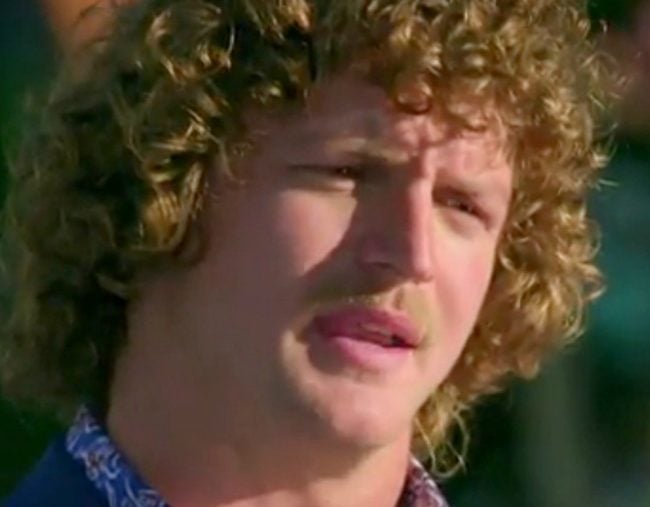 Ahem. Prepare for a very far-fetched but also well-researched theory about who was meant to win The Bachelor 2018.

Tonight Nick Cummins sat down with the hosts of The Sunday Project to speak candidly about his experience as the Bachelor.

In the touching interview, he completely let his guard down, shedding light on the nature of romantic reality television and mental health in the spotlight.

But… he also gave a teeny tiny hint about who was meant to win The Bachelor.

During the interview, he explained that at home town visits he still didn’t know who he was going to choose.

But on the night before, he had chosen someone.

“Right up until that last night I was second-guessing in my head what I was gonna do, I did have my options,” he said.

“It was to pick one, I knew who that was gonna be, and the other one was to pick none,” the former Wallaby added.

And then… he said it.

“Right up until the very last point, I did not know who or what I was going to do,” he told The Sunday Project hosts.

So… it was obviously going to be Britt.

The limo was organised to pick her up second, which is traditionally when the winner goes.

Her dress was also slightly lighter than Sophie’s, which in the past has been a feature of the winner’s dress.

If he was honestly making the decision at the last minute, everything was set up for Britt to be the winner.

What matters most is that the Badger didn’t pick anyone for the sake of a reality TV happy ending. And we completely back that decision.

But for the theorists out there who are as invested as we are, it was totally going to be Britt.