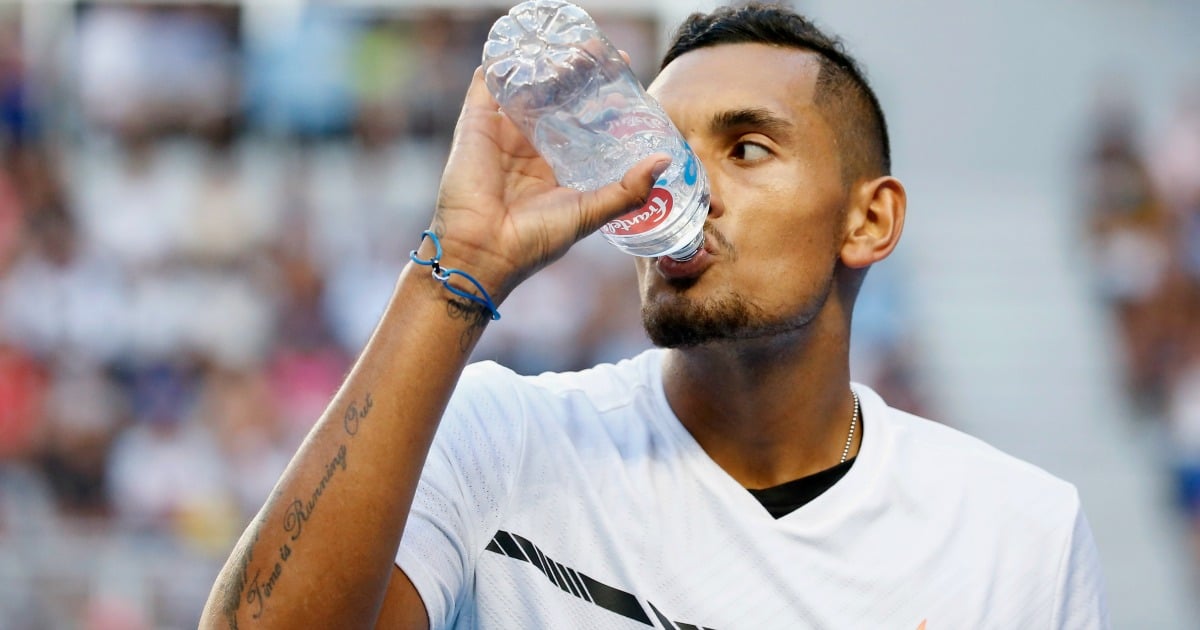 Nick Kyrgios’ “disappointing” Australian Open loss to Andreas Seppi could be the final straw that leads the Aussie firebrand to hire a coach.

In a frank press conference on Wednesday night, Kyrgios said he battled injury and struggled with the mental side of his game in the five-set loss to Seppi.

The knee injury, according to the 14th seed, is at least partly due to a half-hearted preparation that included too much basketball.

While taking responsibility for his “poor management” in the off-season and admitting he hoped not to make the same mistakes again, the 21-year-old said a coach would help him focus.

“That’s one area where I need to start taking a bit more seriously,” he told reporters on Wednesday night.

“I don’t think there’s anyone in the top 100 without a coach apart from me, so that needs to change.”

He would not bite when asked who he would like to have in his box, but admitted he was still seeing a psychologist as part of his ATP sanctions for tanking at last year’s Shanghai Masters.

Kyrgios getting in his own way.

The critical media conference was reminiscent of one he gave after a fourth-round loss to Andy Murray at Wimbledon last year.

On that day he reiterated he did not “love” tennis but did not know what to do without it.

It is clear he is still struggling with focus and consistency, admitting he gets in his own way.

“That’s how it’s been my whole career really,” he said.

“I put my head down and want it, but things happen.

“It’s just me not being able to be consistent, not really wanting it.”

Despite winning three ATP titles in 2016, Kyrgios’ behaviour has cost him fans and tens of thousands of dollars.

He faced jeers from the Australian crowd after the match, which he said was tough to hear, but was contemplative about the loss.

“The world keeps spinning. I lost one match.”