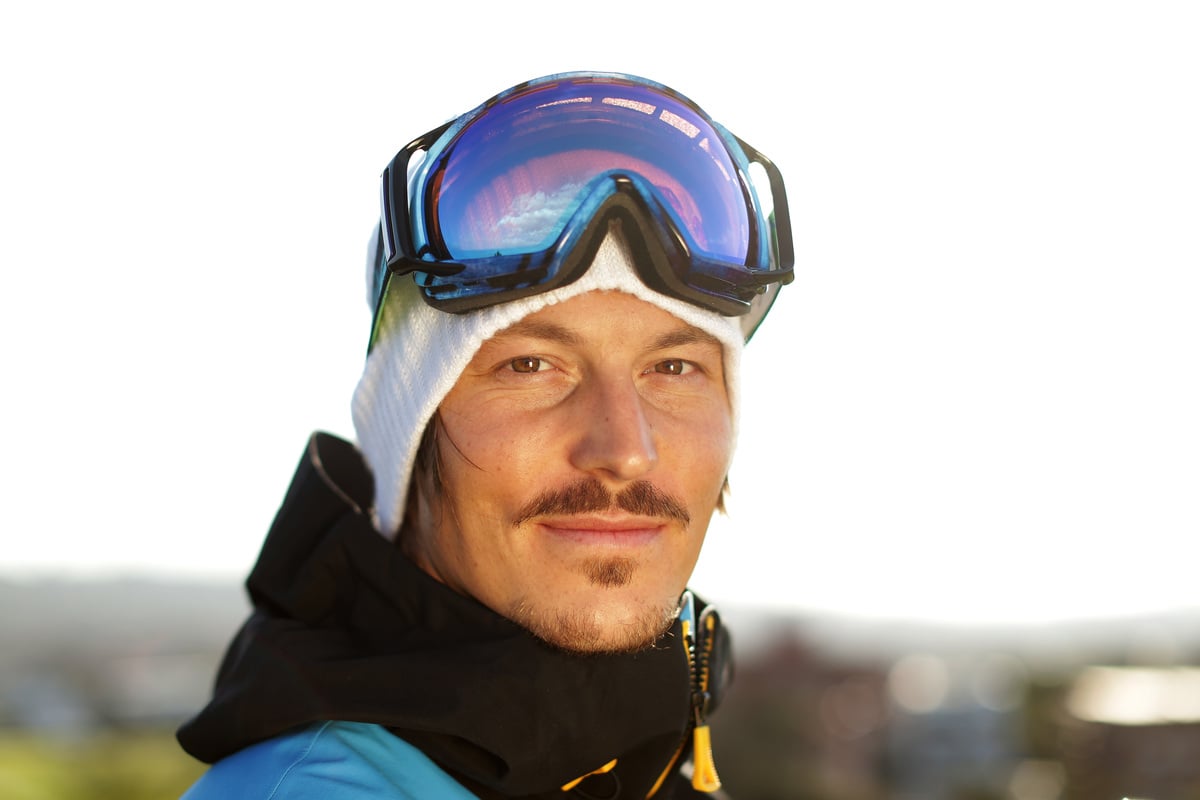 Australian snowboard champion Alex 'Chumpy' Pullin has passed away after drowning on the Gold Coast on Wednesday morning.

The experienced free-diver died while spearfishing. According to Brisbane-based newspaper the Courier-Mail, Pulin's body was found on the ocean floor of an artificial reef by a local snorkeler at 10:30am on Wednesday.

The publication further reports that his "family were on the beach at the time".

An officer told reporters: "Another diver was out there and located him on the sea floor and raised the attention of nearby surfers who sought lifeguards to bring him in."

"He didn't have an oxygen mask, we understand he was free diving and spearfishing out on the reef." 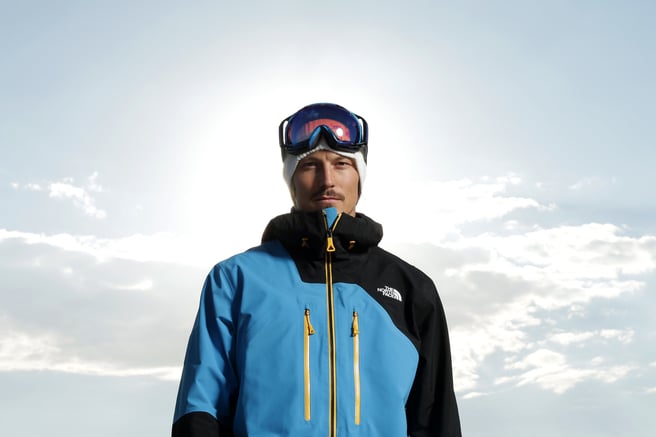 Lifeguards at Palm Beach, Gold Coast, rushed to help before paramedics performed CPR for 45 minutes. The 32-year-old could not be revived.

He was pronounced dead just before 11.15am.

Two weeks ago, Pulin shared a photo of him free-diving to his Instagram profile.

Unreal day in the ocean! Whales singing & breaching all around us, hanging with great people, plus bringing home plenty of fish for the week. Huge thanks to @nicholaspearce for taking us out! And the epic shots by @jaybutton_ 📷 #bloodystoked

Who is Alex 'Chumy' Pullin?

The athlete grew up in Mansfield, Victoria, right near Mount Buller ski resort, according to a News Limited profile on him in 2014.

His parents owned a ski and snowboard hire shop in Mansfield, which he helped with from the age of 10.

At 22, he became an Olympian, competing for Australia at the 2010 Vancouver Winter Olympics in Snowboard cross.

Throughout his career, he represented Australia at three Olympic Winter Games: Vancouver 2010, Sochi 2014 and PyeongChang 2018.

Pullin was also the flag bearer for Australia at the 2014 Winter Olympics in Sochi, Russia. 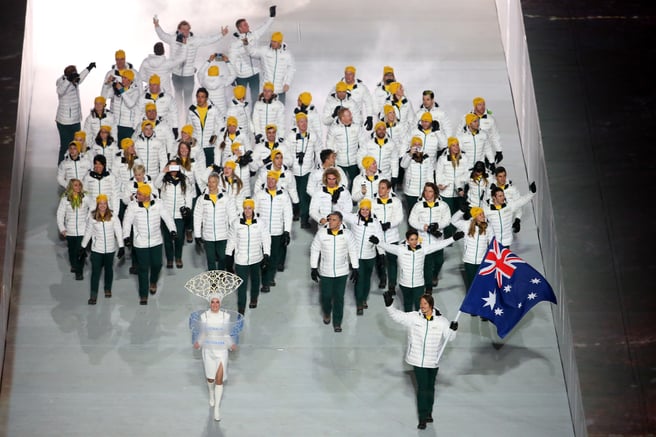 Snowboarder Alex Pullin of the Australia Olympic team carried the Australian flag during the Opening Ceremony of the Sochi 2014 Winter Olympics. Image: Getty.

The Australian sporting community has shared touching tributes to the world champion.

"The world will miss such a talented human and a double world champion without ego and without selfishness who is everyone's best mate - which isn't always the case with elite athletes," Bradbury told news website InQueensland.

"He was bound to be a positive influence on winter sports into the future and will be sorely missed."

We are deeply saddened by the passing of Olympic snowboarder Alex Pullin & send condolences to his family, friends & the whole winter sport community.

RIP Alex Pullin, Australian Olympic flag bearer at the 2014 Winter Olympics. “Chumpy” was an all-round outdoorsman and world champion snowboard cross athlete. He had a lovely open personality and lived life to the max in all ways. Tragic tragic loss