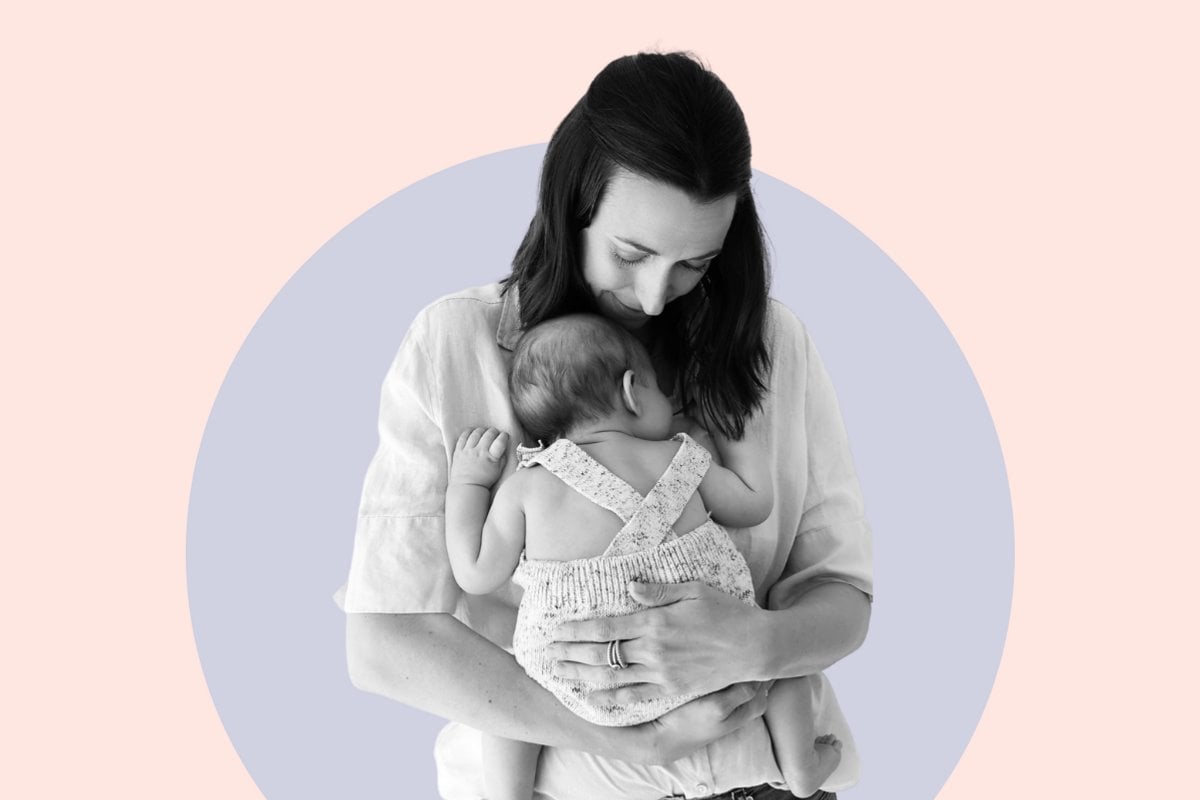 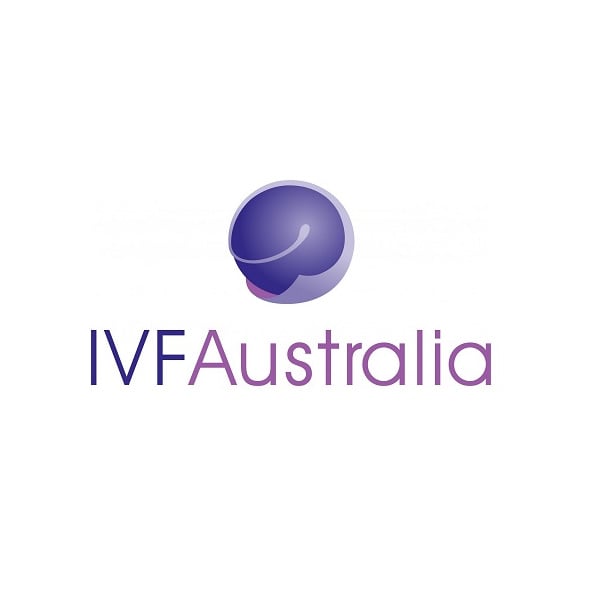 Thanks to our brand partner, IVF Australia

Insurance is a given for anything valuable to us — pets, home and contents, health, income, car — but few women really think about insuring their fertility, or even realise it’s possible.

This is something Melbourne IVF fertility specialist Dr Raelia Lew wants to change.

Dr Lew is a co-investigator on the NHMRC-funded ‘Eggsurance’ project, creating and validating an evidence-based decision aid for women considering egg freezing over other fertility options. She also holds a Certificate in Reproductive Endocrinology and Infertility (CREI) — the highest Australasian qualification in reproductive medicine.

With recent advancements in egg freezing technology making success rates similar to age-matched women undergoing IVF using fresh eggs, she’s encouraging women to think about putting away a resource of young, fertile eggs as a Plan B if they have trouble getting pregnant naturally later on.

“Your chance of having a baby with a frozen egg has never been better than it is today, and it has gone from being what was noted to be, up until 2012, an experimental technique, to being something that’s been welcomed with open arms into mainstream medicine,” Dr Lew tells Mamamia.

“Egg freezing is an amazing technology that allows women to create a resource, ideally of young, fertile eggs, which they can fall back on in the future if they have trouble having a baby later in life.”

A really significant improvement in the science of egg freezing, Dr Lew says, is vitrification — a way of snap-freezing eggs really quickly for better outcomes.

“The human egg is the largest cell in the body, and a concern with the way we used to freeze eggs was that they used to form ice crystals that damaged the eggs in older, slow freezing processes in the lab,” she says.

“Vitrification has been a real game-changer in facilitating the survival of the vast majority of eggs that are frozen without losing their pregnancy potential.”

No matter how great the advancements in medicine, Dr Lew says egg freezing really is a matter of “what goes into the freezer is what comes out”, which is why she’s a passionate advocate of women freezing their eggs as a proactive insurance for their future family, rather than as a reactive, last-resort solution at the end of their natural fertility potential.

“For women in their late thirties and early forties, the burden of infertility is in the eggs that they freeze,” Dr Lew says.

And Dr Lew is starting to see more women in their late twenties and early thirties wanting to create a safeguard for their future fertility, which she says is great.

“I think women in their late twenties and early thirties are in that perfect sweet spot for egg freezing where the eggs they’re freezing are of good quality, and the number that are left are reasonable,” she says.

“There are two central tenets to egg freezing: One is, ‘younger is better’, and the second is, ‘more is more’. The more eggs we have, the better your chance of success.

“It’s a double whammy as a woman — you can’t make as many eggs when you get older as you could when you were younger, and the quality of the eggs you do make is worse as you get older.”

Rachel* always knew she wanted to have kids, and was certain she would have a lot of regret if it didn’t happen. So, aged 35 and single, she made her first appointment with a fertility specialist and did her first round of egg freezing after she turned 36.

“I froze my eggs for the opportunity to have a baby later, and when I turned 35, I thought ‘let’s get this done now’,” she says.

In total, Rachel did four cycles of egg freezing. However, within weeks of finishing the last cycle, the pandemic hit and she realised dating — and the opportunity to fall pregnant naturally — wasn’t going to happen.

Rachel decided it was time to have a baby on her own using a donor sperm. Under the care of Dr Lew, she underwent a couple of rounds of IUI, but unfortunately experienced an early pregnancy loss.

Happily, her next viable embryo transfer was successful, and Rachel gave birth to her son in September 2021, which she says is “a million times the best thing I’ve ever done”. 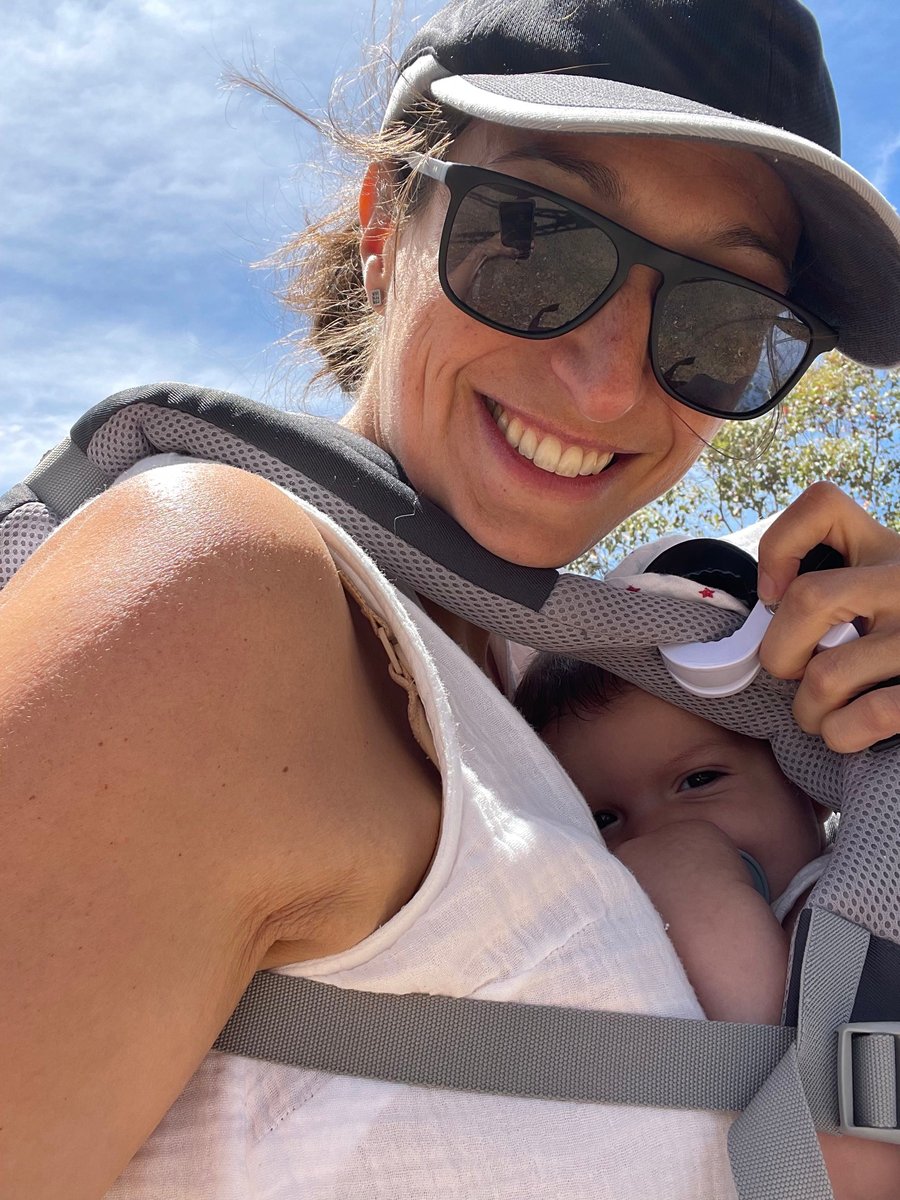 “There are positive and negatives in every situation and it’s about finding the positives,” she says about going into motherhood solo.

“My mum is a very strong and hardworking woman and she raised us as a single mum after my parents divorced when I was two. I believe she helped give me the confidence to go ahead with the decision to be a solo mum.”

Rachel is very open to sharing her story to help break down social stereotypes and stigmas around solo parenthood and using donor sperm to conceive.

“It’s becoming more common, so I hope by the time my son goes to school, our little family won’t be considered that different,” she says.

For women considering going down the path of freezing their eggs, the good news is, medically it is a very safe procedure.

“We’re very lucky in this generation to have excellent medications and the regimens we can use in egg freezing and IVF these days are extremely safe,” Dr Lew tells Mamamia.

“The risk of having any kind of serious complications from egg freezing is less than one per cent. In fact, it’s far less.

“What I’d recommend for anybody thinking about freezing their eggs who want to know about their egg reserves and their prognosis of success, as well as other options available to them to form a family and achieve their goals, from a reproductive medicine perspective, is to see a fertility specialist for an individual assessment and personal advice.”

*Name has been changed for this story.