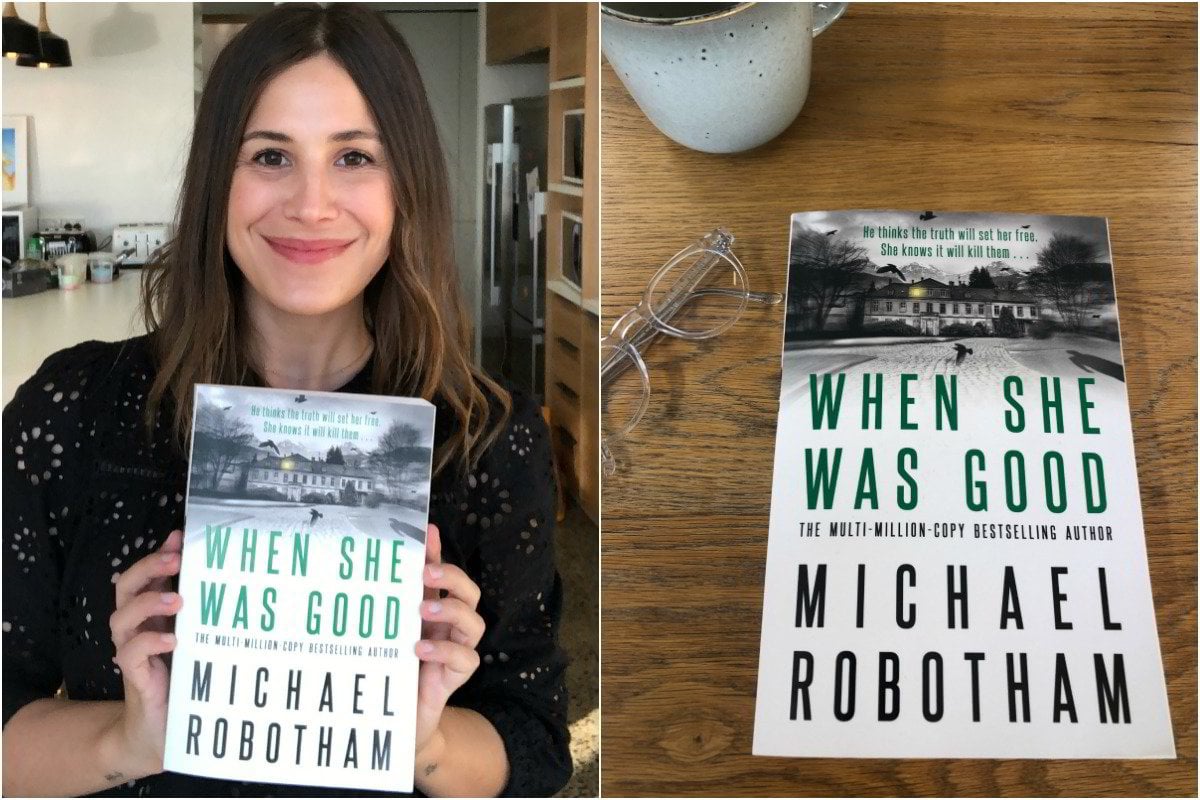 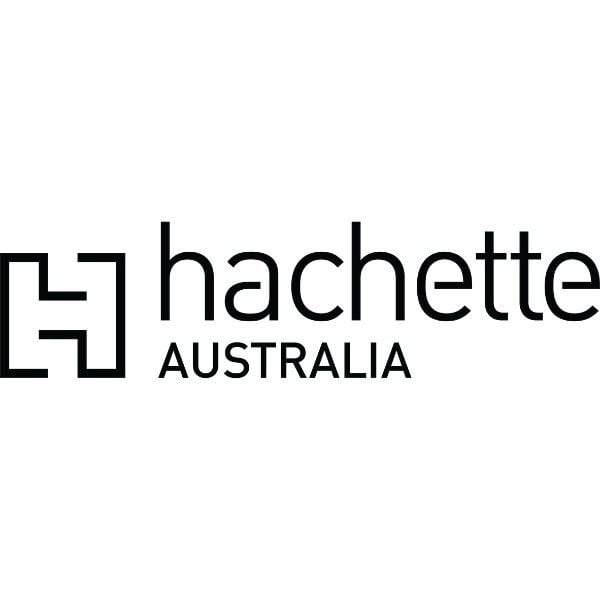 Thanks to our brand partner, Hachette

What forces a young girl to hide from her past? Or worse, to run from it?

These are the questions asked in When She Was Good, the gripping new thriller from Australian crime writer Michael Robotham, bestselling author of The Secrets She Keeps and The Other Wife.

As a crime novel junkie, I couldn't wait to get my hands on his latest. When She Was Good reunites fans with forensic psychologist Cyrus Haven, who first appeared in Robotham's 2019 release Good Girl, Bad Girl.

A lonely figure haunted by a dark family history, Cyrus finds himself drawn back to the mysterious Evie Cormac, a ward of the state with her own troubled past.

In Good Girl, Bad Girl, Evie uses her smarts to help Cyrus solve a heinous crime. The clever teenager has a knack for knowing when someone is lying, which comes in handy in the psych's investigation. But he gets no closer to discovering Evie's secrets - secrets that could get them both killed.

This next book in the series starts to fill us in on her story. We discover that when Evie was a child, she witnessed a violent murder in a North London home. Police found her hiding in a secret room, malnourished and fending for herself, and called her "Angel Face" - a nod to her striking features.

Now, Angel Face is living in a children's home and can't help causing trouble - it seems to follow her everywhere she goes.

She never told anybody what happened in what the locals now call the "murder house", but the killer knows she was there.

Changing her name and identity, Evie is forced to live with not only what she saw that day, but the terrible trauma of what she was exposed to as a little girl. Trapped in her memory is something else; something horrifying.

Desperate to keep Evie safe, as Cyrus gets closer to revealing the truth, he finds himself embroiled in a cover-up that spans decades, with some of the country's most powerful and corrupt forces. These monsters lurk in the dark, and it becomes clear just how far they'll go to keep their crimes hidden.

When She Was Good is a cat-and-mouse thriller full of twists and turns, with the charging pace Robotham fans know and love. Constantly switching perspectives from Cyrus to Evie, it'll make you question who you can trust, and desperate to know what really happened to Angel Face all those years ago.

Not for the faint of heart, the novel deals with dark themes and disturbing sequences that left me gasping. If you're a Stieg Larsson fan, you'll love the way the plot daws you in; and you'll root for Evie, a kick-ass heroine to rival Lisbeth Salander.

What sets Robotham apart from other crime writers is his grip on the human psyche - a skill he honed in his formative years an investigative journalist, aiding forensic psychologists and police in understanding psychologically motivated crimes.

Domestic thriller The Secrets She Keeps was turned into a miniseries that aired on Channel 10 earlier this year, and it's easy to imagine Robotham's latest book playing out on the screen. I can see the moody London landscape now, the shadowy night, the car with its headlights shining in the distance...

When She Was Good is sure to keep you up late into the night, as page by page you peel back the chilling truth.

Michael Robotham's When She Was Good is available now in all good bookstores.

This is the second explosive novel featuring gifted criminal psychologist Cyrus Haven, and Evie - the teenage girl without a past that can tell if you're lying.