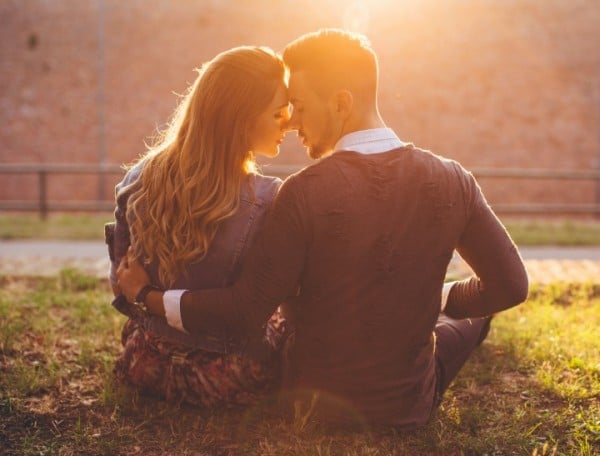 If I asked you to imagine your dream man, what would he be like?

The looks of Channing Tatum with a billion-dollar bank account and a penchant for giving massages?

Well, a new psychological study has found what women want most in men – and turns out it trumps good looks, wealth and common interests.

What is it? Altruism. Otherwise known as selflessness and showing concern for the welfare of others.

The study, which was published in the journal Evolutionary Psychology, found that women cared more about a potential mate's altruistic tendencies than their looks (well, at least where long-term relationships were concerned).

The Independent reported that researchers showed female participants a series of photos of men, along with a description of them and how they would act when faced by certain dilemmas (such as a homeless person or drowning child).

Before we get too excited, it's worth noting that when evaluating men for short term relationships, the participants preferred guys who were attractive over altruistic.

But nevertheless, the study is thought to be a breakthrough.

“Overall, the results provide further support for the view that altruism acts as an important trait in mate choice, particularly for long term relationships," the study concluded.

"This has important implications for our understanding of how we understand the expression of altruism and other traits holistically by casting further light on the rich tapestry that is human mating."

What trait do you look for in a mate?

WATCH for more on what women want in men...

Video via The Young Turks