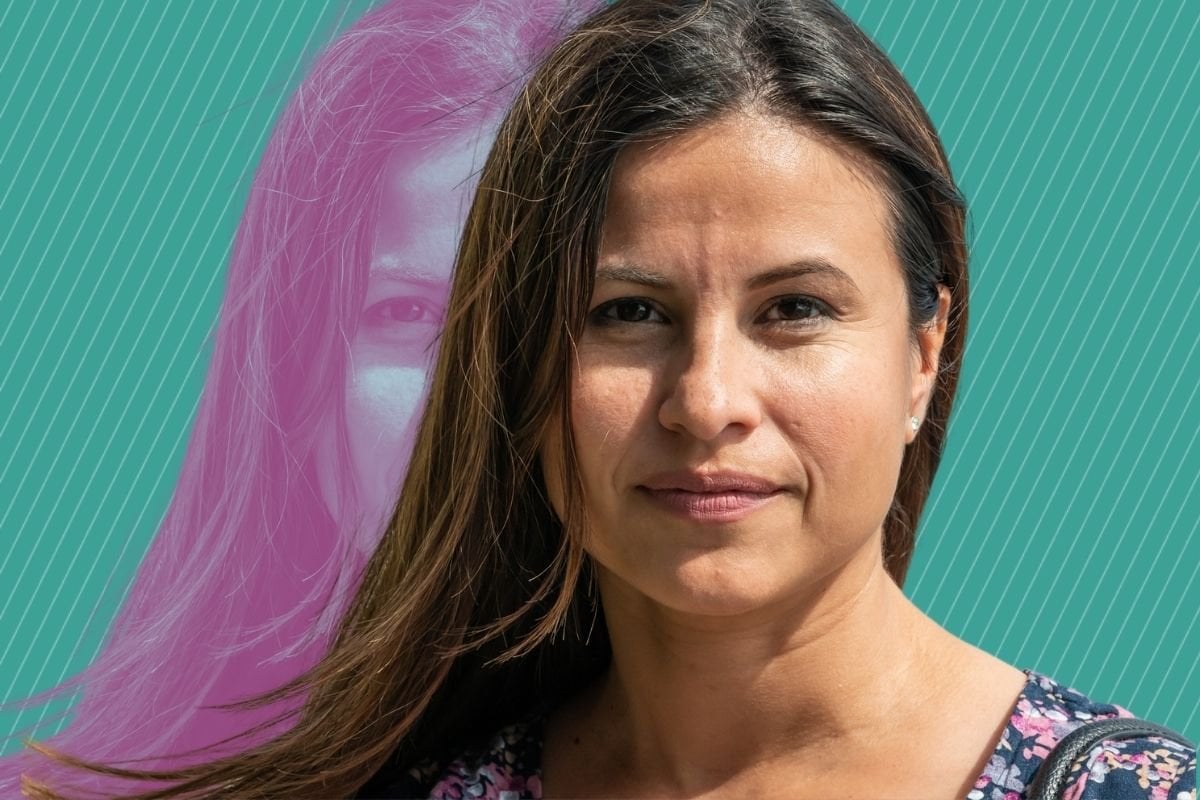 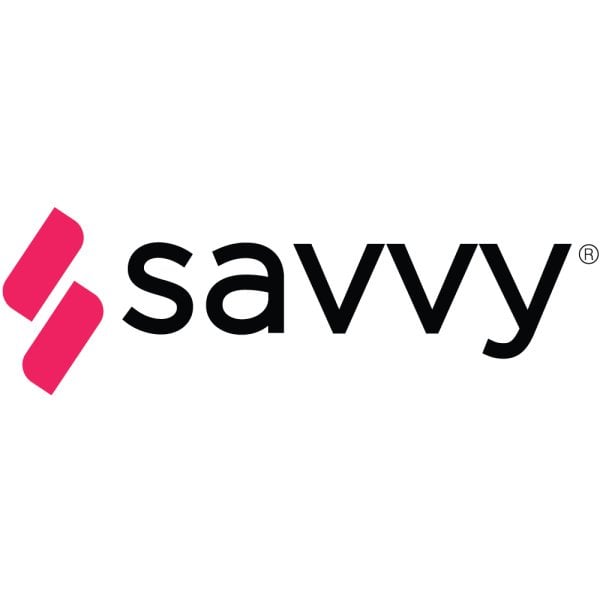 Thanks to our brand partner, Savvy

You can use a personal loan for just about anything these days. Whether you’re planning your dream wedding (and sparing no expense), looking to consolidate debts, renovating or furnishing a home, or want to fly to the moon, a personal loan can help you sort out your finances faster.

Sure, some expenses are best covered by the ole trusty and possibly worn plastic, but if you’re looking to do some bigger spending, a personal loan can be an appealing choice - especially when it comes to lower interest rates. Cha Ching!

When you find a customer-centred lender, they’ll be able to walk you through the application process with ease, answer all your questions, and help you navigate the murky waters to find the best loan for your circumstances.

Mamamia spoke to Bill Tsouvalas, Founder and Chief Executive Officer at financial services company Savvy, who shared with us everything you need to know before applying for a personal loan.

When it comes to obtaining a personal loan, you obviously want the best interest rate possible. Tsouvalas says the best leverage for negotiating your interest rate is having your finances in order.

“One of the main drivers of what interest rate you’re going to end up with is your credit score,” he says. “You don’t want to have too many of your credit cards maxed out, and with any other existing debt it’s a good idea to have your repayment history spot on with no missed payments.”

“It’s not just about negotiating with one financier. Compare options and have a look at a range of different financiers to compare the market. You can use a comparison service like Savvy to get quotations from at least three providers to determine and find out which lender is going to give you the best rate.”

2. A personal loan can help you manage existing debt

When it comes to why people apply for a personal loan, Tsouvalas says that debt consolidation is one of the top reasons.

“In the situation where there are three or four credit cards and they’re all close to maxed out or a fair bit of money is owed and it’s past the interest free period and the interest is high, you can significantly reduce your overall monthly expenditure with a personal loan,” Tsouvalas says.

Watch: Budgeting with a banana. Post continues after video.

Consolidating loans may make you appear riskier to some lenders and could affect your interest rate but according to Tsouvalas, it all comes down to your credit score. “If you’ve been paying off a credit card or other debts on time, you can still get access to a cheaper interest rate,” he says.

3. What is the difference between a secured and unsecured loan?

Tsouvalas says that a secured loan usually comes with a cheaper interest rate by at least two basis points.

“With an unsecured loan, basically there’s no asset which the financier takes as security. Assets that are taken as security would generally be a motor vehicle like a car, but some financiers will take a caravan or a boat as security.

“Interest rates are generally higher on an unsecured loan because the risk is a little bit higher for the financier. Nine times out of ten, a secure loan will have a car that’s used as security, which gives the lender a fall back position.”

4. What is the difference between a fixed and variable personal loan?

In the current climate while interest rates are lower than in previous years, Tsouvalas recommends a fixed rate of interest for a personal loan.

“With a fixed loan whatever interest rate is provided at the point of settlement is what you’ll be paying over the term of the loan, whether that’s three or five years,” Tsouvalas says.

“In the case of a variable rate, it can go up or down depending on the Reserve Banks decision on interest rates. It’s not purely driven by the RBA though, it’s also the financier itself and their cost of funds.”

5. What is the best term for a personal loan?

Whether it’s three years or five years, is a shorter or longer term loan best?

Tsouvalas considers a five year term to be the sweet spot as it keeps your repayments manageable, and there’s often the option to pay out the finance earlier.

“Most financiers have little to no discharge cost so if you do come across a windfall you can usually pay off your loan without a discharge fee,” Tsouvalas says.

6. How to choose a lender

When it’s time to choose a lender for your loan, Tsouvalas believes it pays to shop around. Besides ensuring you check their accreditation, he advises that the most important thing you need to do is find out the lender’s comparison rate.

“A lot of people look at the headline rate, but that doesn’t give a true indication to the cost of the money. A comparison rate builds in all the fees and charges as well. You may find some financiers have a low interest rate, but then their fees are high which brings up the comparison rate.”

“Don’t just review interest rates, but review fees (upfront and monthly), and whether the financier has a discharge fee and what that is,” Tsouvalas says.

Bill Tsouvalas is CEO and managing director of Savvy, founded for giving Australians access to finance using the latest technology. He is also patron of Kids Under Cover, a charity helping end youth homelessness