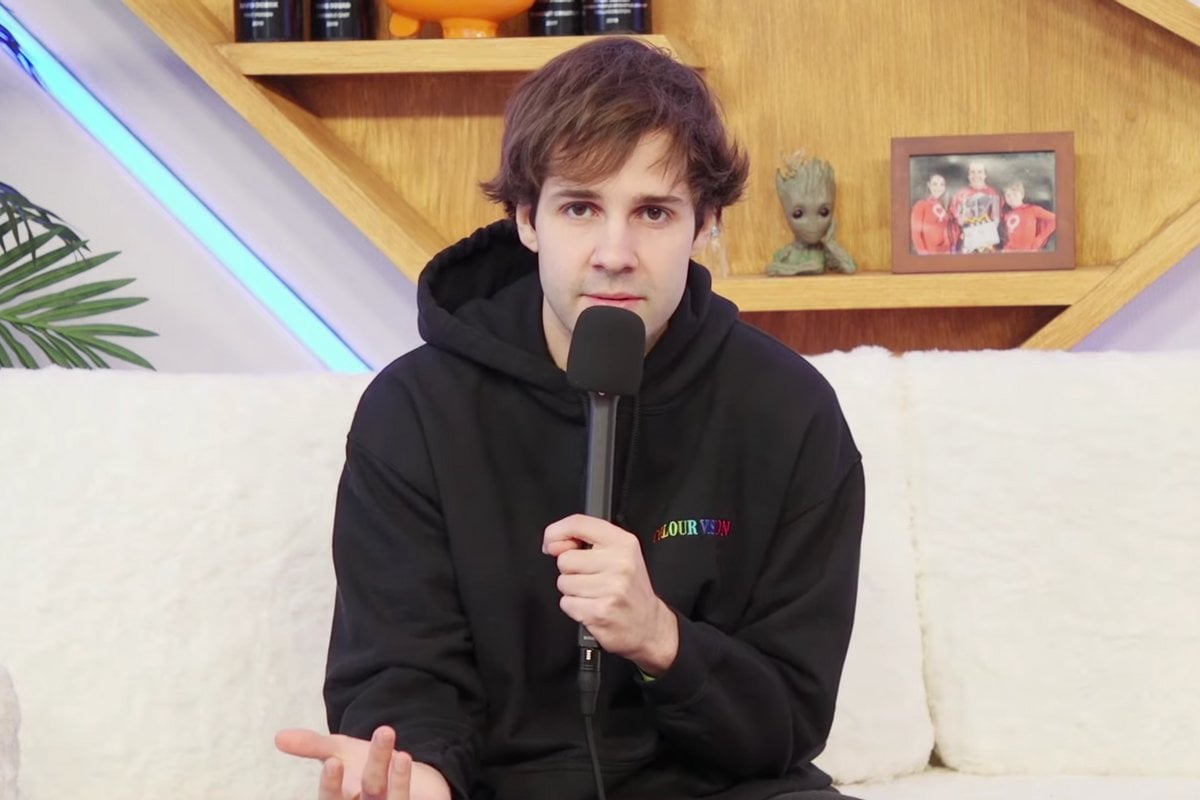 With 18 million subscribers and an estimated net worth of $US15.5 million, David Dobrik is one of YouTube's biggest stars.

The 24-year-old recently gave away five Tesla cars to his Instagram followers, and even more recently bought a $9.5 million house in Los Angeles.

In a report about YouTube's highest paid stars last year, Forbes stated: "David Dobrik has done just about anything to make his audience laugh." And they weren't wrong.

Evidently, the YouTuber is well known for pushing the boundaries.

But this week, Dobrik's comedic content is being re-evaluated in light of disturbing sexual assault allegations that centre around his 'Vlog Squad' – a group of content creators who are associated with the 24-year-old.

What are the allegations against the Vlog Squad?

On March 16, Insider published an investigative story, titled: "A woman featured on YouTube star David Dobrik's channel says she was raped by a Vlog Squad member in 2018 the night they filmed a video about group sex."

The video in question, which was deleted after it received five million views, was titled: "SHE SHOULD NOT HAVE PLAYED WITH FIRE!!"

Speaking to Insider under the pseudonym Hannah, a woman alleged that Vlog Squad member Dom Zeglaitis, also known as Durte Dom, raped her while she was incapacitated by alcohol in 2018.

She also claimed that members of the Vlog Squad supplied alcohol to her and her friends, as they were under the legal drinking age.

In Dobrik's since-deleted vlog, which was published in November 2018, Zeglaitis was seen joking about inviting over Hannah and her friends to have a "fivesome" with him. 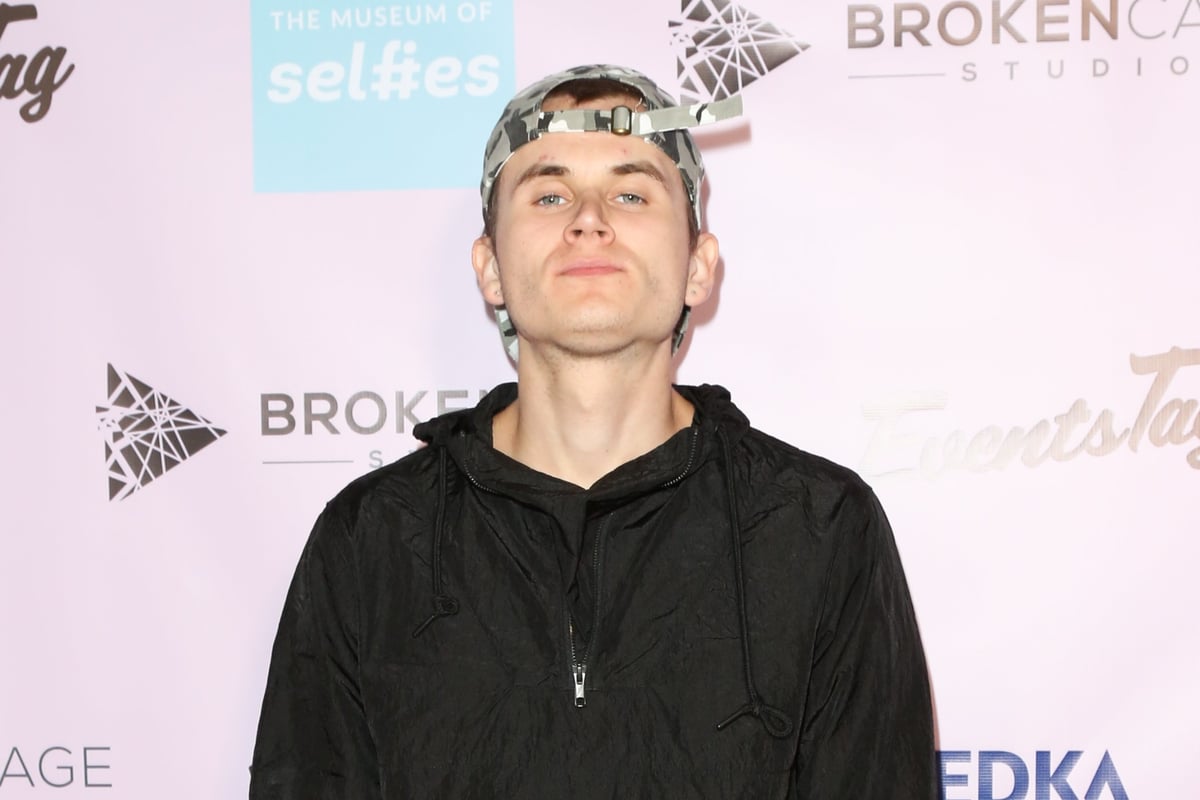 "We’re going to jail," Dobrik said at the end of the video.

Speaking to Insider, Hannah claimed that the video’s portrayal of the sex as consensual is inaccurate.

The New York Times, among other publications, have since reported and corroborated Hannah's allegations.

This is not the first allegation of sexual assault made against a person in one of David Dobrik's vlogs.

In February, former Vlog Squad member Joseth 'Seth' Francois spoke with Buzzfeed News, claiming that he was sexually assaulted in one of Dobrik's videos.

Francois was referring to Dobrik's since-deleted video, which was titled: "HE THOUGHT HE WAS KISSING HER!! (SUPER CRINGEY)."

The video, which was uploaded in 2017, had 10 million views before it was deleted. 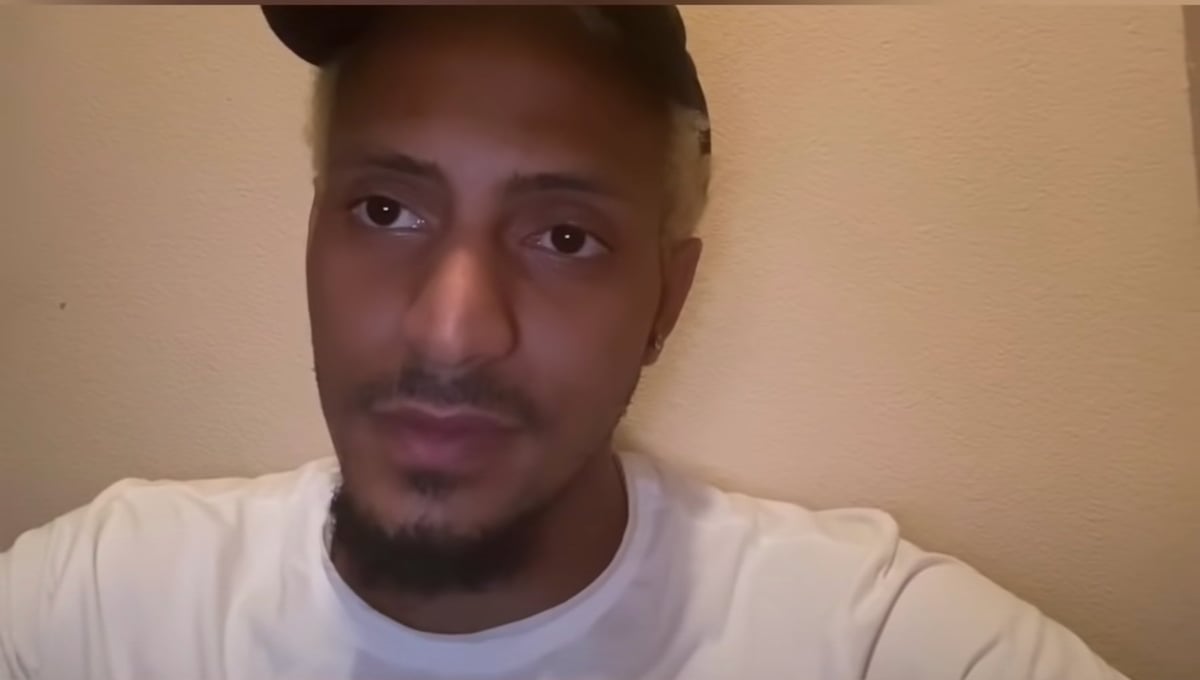 In the video, Dobrik "pranked" Francois by tricking him into kissing another Vlog Squad member, Jason Nash.

"I was supposed to do a make-out scene with Corinna [Kopf] and he was gonna have her in an old man mask and then switched her out with Jason Nash," Francois told The H3 Podcast. "After Jason pulled off his mask, I realised that I was just touched by someone I did not consent to."

"The point of the video is to sexually assault me," Francois added, speaking to Buzzfeed last month. "That's the whole premise. I told [Dobrik] how I felt about it three years later after [he] monetised it."

Francois added that he did not believe that Dobrik was remorseful.

"If [Dobrik and Nash] don't know what's wrong and they don't understand that what they did was wrong, it makes me feel like that could still happen," he said.

He also said that as the only Black member of the Vlog Squad, he was often the punchline of racist jokes. Francois said he felt compelled to speak out about his experience after the Black Lives Matter protests in 2020. 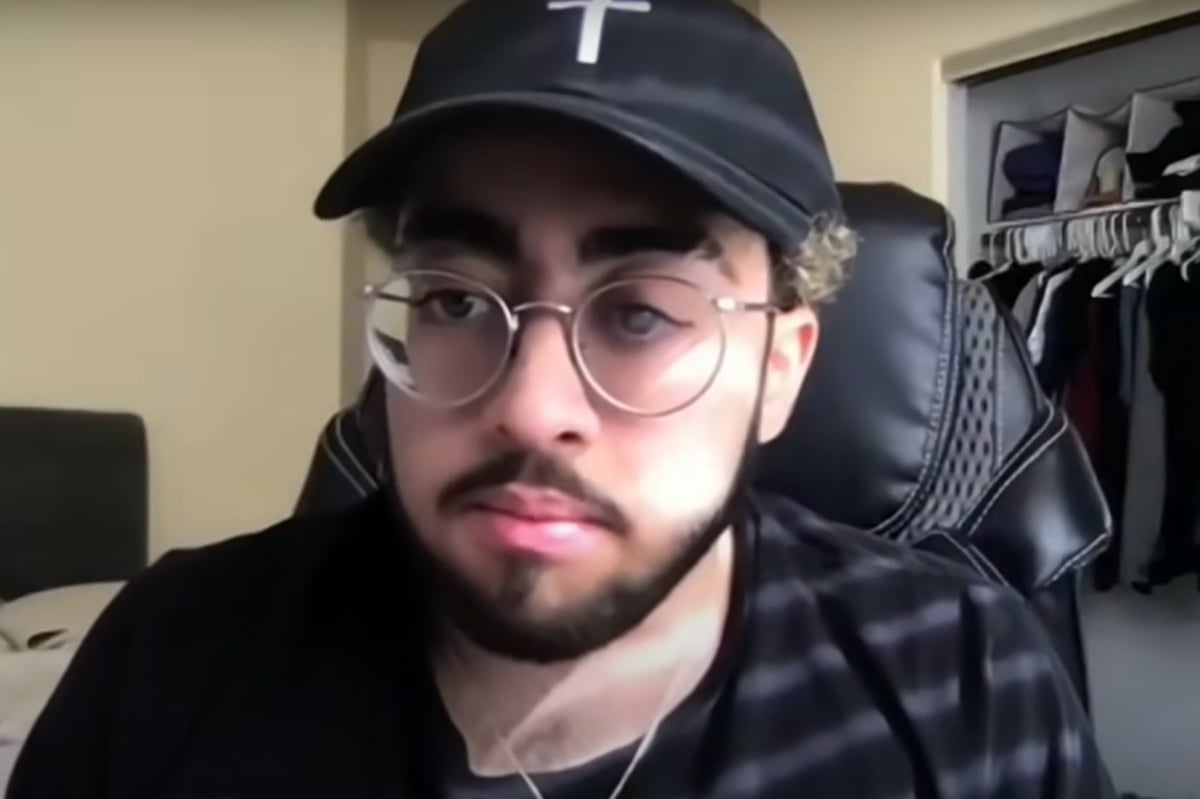 Similarly, former Vlog Squad member Nik Keswani, better known as BigNik, claimed that the group was "toxic" and that he was bullied by Dobrik.

"It is kind of like a cult," Keswani told The H3 Podcast. "I would come home so drained, just like mentally."

"I felt worthless being in those videos. I was like, 'Dude, why am I even like here? What’s the point in my existence?' Because I was just treated like this punching bag."

How has David Dobrik responded?

In a two-minute-and-thirty-second video shared on Thursday, David Dobrik responded to the allegations against the Vlog Squad.

In the video, the 24-year-old said that consent is "super, super important to him".

He also apologised directly to Francois, explaining: "I just want to make videos where everybody in it, whether you are participating or watching, is enjoying having a good time. I missed the mark with that one. I am really sorry."

He went on to say he "chose to distance" himself from people like Zeglaitis, because he did not agree with some of their actions.

"I don't stand for any kind of misconduct and I've been really disappointed by some of my friends," he explained.

Dobrik has since been criticised for the apology after he turned off the comments on the video.

David’s Team Member 1: “Make it like a conversation so it feels sincere.”

David: “Love it! You think people will notice if I shut off comments and likes and talk in circles?” pic.twitter.com/oVNiCM61rk

What has been the fallout from the allegations?

Since the Insider article was published, Dobrik has lost over 100,000 subscribers from his YouTube channel.

The 24-year-old has since been dropped by a number of his sponsors, including Hello Fresh, Dollar Shave Club, EA Sports, and Doordash.

Dobrik has also stepped back from Dispo, a photo-sharing app recently created by the YouTuber.

"David has chosen to step down from the board and leave the company to not distract from the company's growth," Dispo said in a statement.

"Dispo's team, product, and most importantly — our community — stand for building a diverse, inclusive, and empowering world."