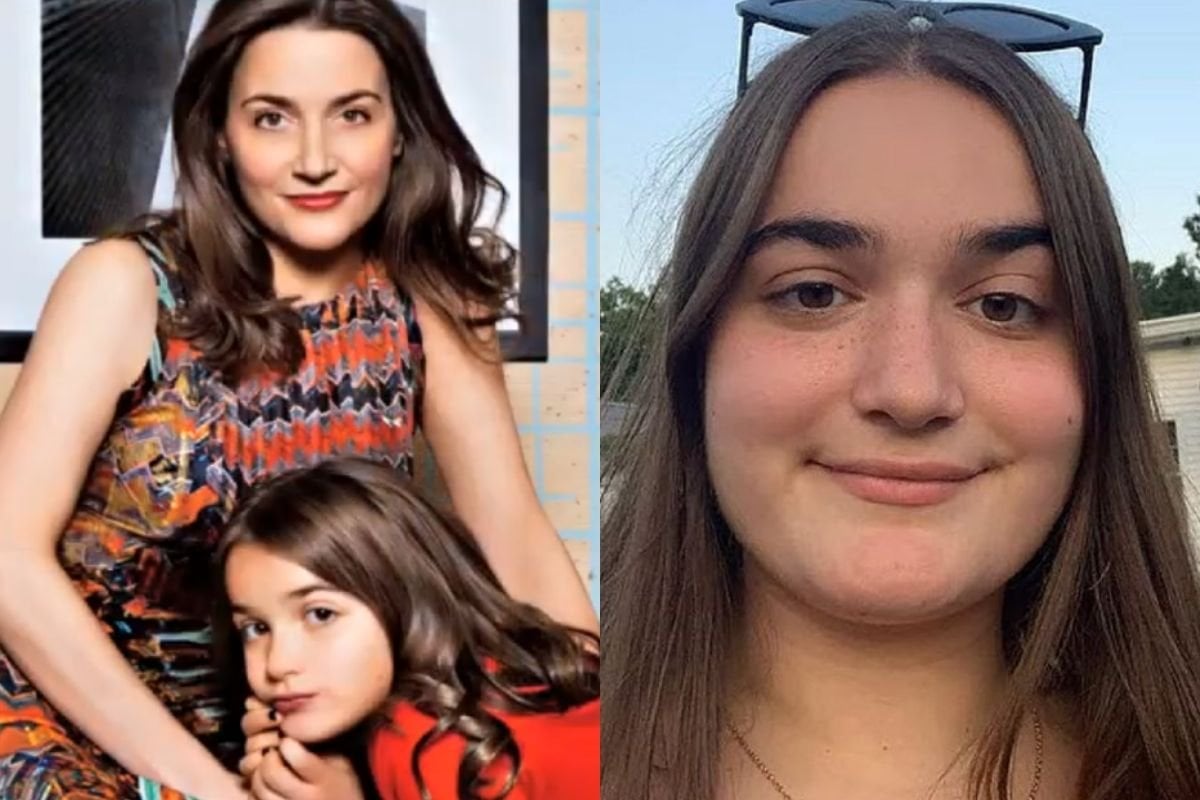 Dara-Lynn Weiss is known as "the most selfish woman ever". Heard of her? She's the mother who infamously put her seven-year-old daughter on a strict diet and wrote a personal essay on it in Vogue.

In fact, she's even written a book about it called The Heavy: A Mother, A Daughter, A Diet - a memoir defending the decision. The Manhattan media producer has many regrets, but she's made it pretty clear that imposing weight-loss strategies upon her young daughter is not one of them.

The book, which was released back in 2013, is basically an extended version of the very article that projected a wave of criticism on her.

"I know I look like the bad guy," she said in an interview with Huffington Post. “There are lots of times I looked like a crazy, overbearing mum and I felt like a crazy overbearing mum. But it was the only way I found to help my daughter.”

Watch: Sarah Wilson gets real about her 'crazy diet'. Post continues below.

In case you're new to the story, the story of Dara-Lynn's daughter Betty starts here: when a pediatrician told Dara that her daughter was clinically overweight.

The perplexity may seem like a complicated one for any parent who has been told they need to address their child's weight, but the way in which Dara-Lynn approached the situation was called "draconian, immature, and affected by her own dysfunctional attitude toward food," by Jezebel.

Concerned about the numbers on the scale, Dara-Lynn sought help from pediatrician Dr Joanna Dolgoff, who founded the 'Red Light, Green Light, Eat Right' weight-loss program aimed at children (it's like Weight Watchers, but counts calories with 'stoplights' instead of points).

And this is when it gets serious.

What then followed was Dara-Lynn's mission to get her young daughter to stick to the restrictive diet over the course of a year - all detailed in the April 2012 issue of Vogue. 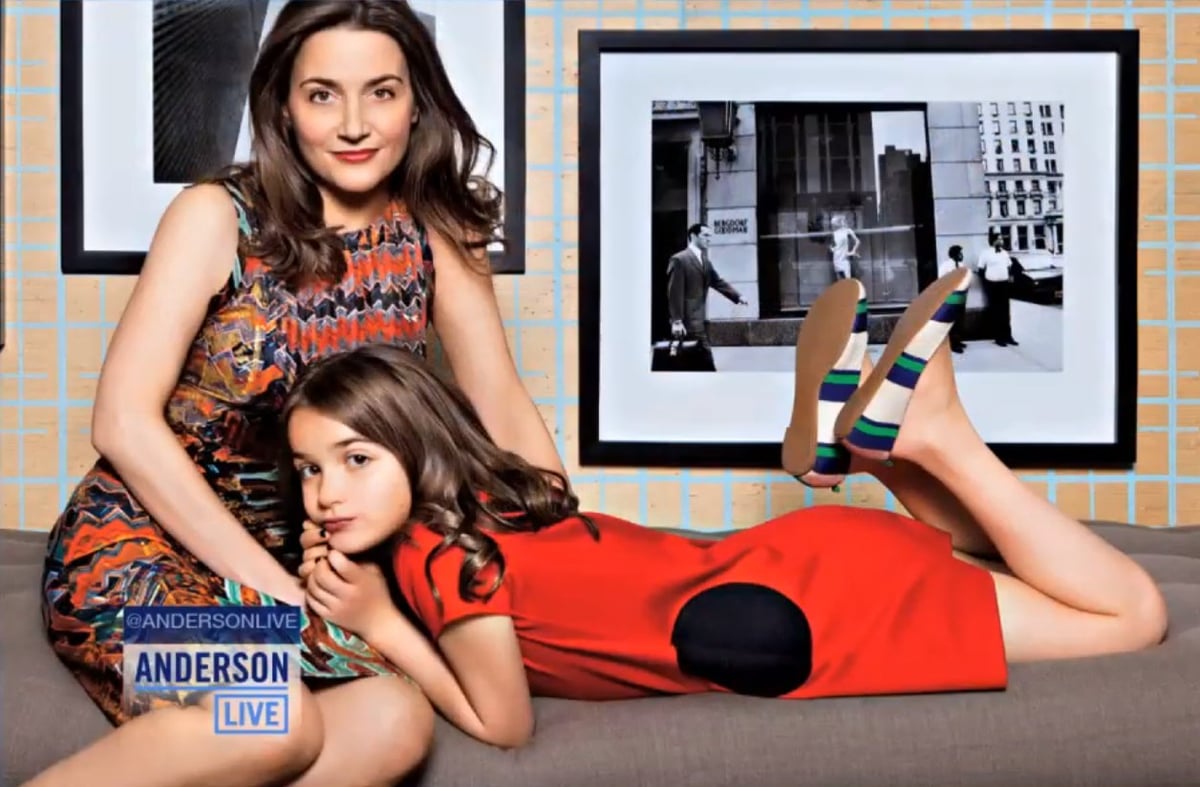 In the controversial article, Dara-Lynn talked about her struggles with controlling Betty's weight, and how she halved the portions of her daughter's meals, banned desserts and cut out certain 'bad foods' from her diet.

"Sometimes Bea’s after-school snack was a slice of pizza or a gyro from the snack vendor. Other days I forced her to choose a low-fat vegetable soup or a single hard-boiled egg," she writes in the article.

"Occasionally I’d give in to her pleas for a square of coffee cake, mainly because I wanted to eat half of it. When she was given access to cupcakes at a party, I alternated between saying, 'Let’s not eat that, it’s not good for you'; 'Okay, fine, go ahead, but just one'; and 'Bea, you have to stop eating crap like that, you’re getting too heavy,' depending on my mood. Then I’d secretly eat two when she wasn’t looking."

In her book, Dara-Lynn describes a public fight over a second dessert, a blow-up over a Starbucks hot chocolate covered in whipped cream, and a crack-down on birthday cupcakes at school.

"I once reproachfully deprived Bea of her dinner after learning that her observation of French Heritage Day at school involved nearly 800 calories of Brie, filet mignon, baguette, and chocolate. I stopped letting her enjoy Pizza Fridays when she admitted to adding a corn salad as a side dish one week," she wrote.

But perhaps the most horrifying part comes upon publication of the article, when Betty appeared in a glamorous photoshoot of Vogue’s “Shape” issue, after losing around seven kilos.

After the article was published, the controversy was real.

Critics accused of her "fat-shaming." One blogger said Dara-Lynn had "handed her daughter the roadmap to all her future eating disorders."

Since the article and release of the book, Dr Dolgoff distanced herself from Dara-Lynn's strategy, telling Huffington Post that she had misleadingly portrayed her program. “The success of my program is based upon its promotion of flexibility and sensitivity... not severity and emotional distress."

This was one side of the story.

A decade after the Vogue article was first published, Betty, who is now 17 years old, has told her own story.

In an interview with The Telegraph's Stella Magazine, the teenager detailed her struggles with body confidence, however she said that she doesn't blame her mother. As for the Vogue article - she still can't bring herself to read it.

"I have never doubted my mum's good intentions with either the article, the book or the diet itself. And I did lose 16 pounds in [that] year because of the healthier eating plan," she said in the interview.

But is she happy? Speaking about her body image today, Betty said it has been a "constant struggle", especially when it comes to how she views herself and her body.

"My confidence hinges so much on how my body feels or looks. I sometimes feel more confident when I'm smaller. But it remains a fact that I do," she said.

"This whole area is so complicated," she says. "I mean, I've been taught how to eat healthily, it's just that often, I choose not to. Food is delicious." 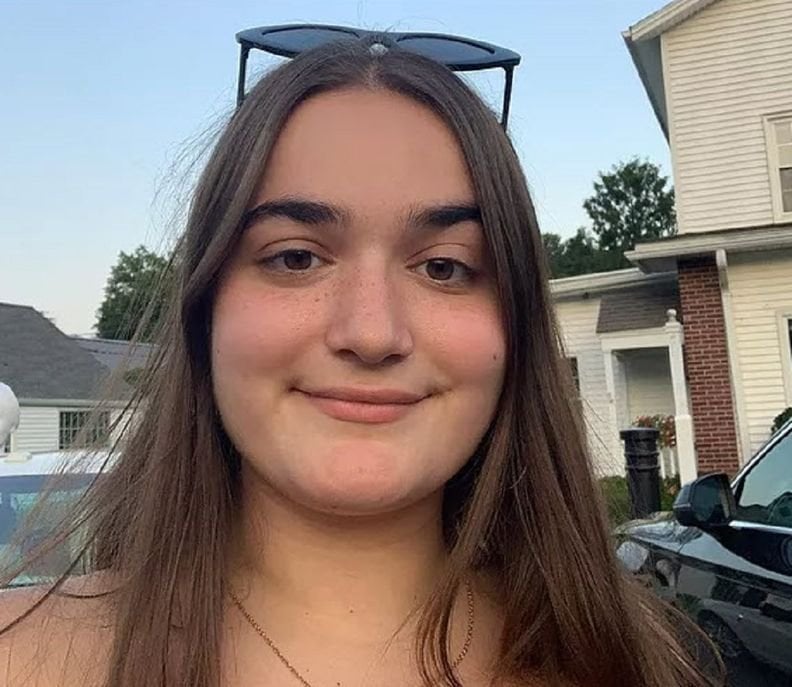 The teenager said "control had to be enforced" when she was a child and doesn't blame her mum for putting her on a weight-loss program.

"Mum still feels like she did the right thing for my health back then. I would certainly be worse off if I hadn't learnt how to handle my weight and health from a young age. It's a skill that I've continued to develop and have found helpful throughout my adolescence."

She said that while she used to compare her body image to her mum, she's now aware that Dara-Lynn "spends a lot of time working on her weight".

"My mother is no longer part of my body-image story," she adds.