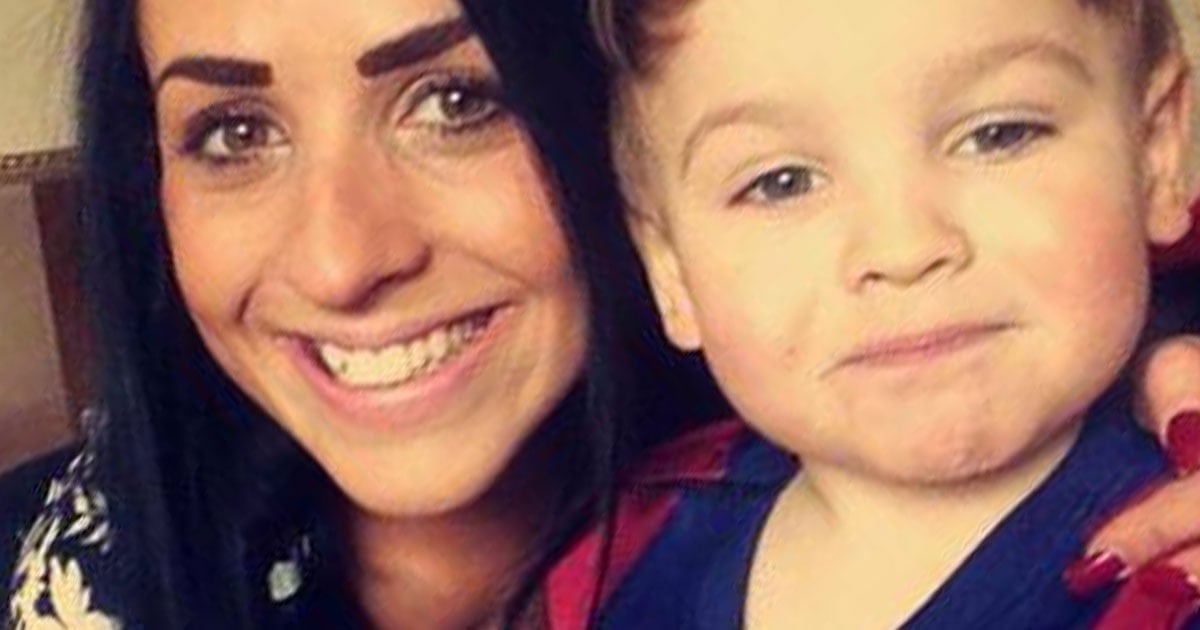 When Jodi-Ann went to visit her friend on a Wednesday morning after she hadn’t heard from her in days, she was met at the door by three-year-old Mason.

Three-year-old Mason Martin had been alone in the house with his mother’s body in Perth, Scotland for two days. He had survived by eating a lump of cheese he found in the fridge.

Speaking to The Sun, Lydia’s 58-year-old mother, Linda, said she became concerned for her daughter’s welfare after a friend called and said she hadn’t heard from her in days.

The friend, Jodi-Ann, then visited Lydia’s apartment, where she found her in bed.

Mason was taken to hospital suffering from dehydration, and Linda then had the heartbreaking task of telling the toddler his mum was never waking up.

"We were absolutely devastated,” Linda told The Sun.

"The light she brought to every room had gone out. They think she passed away on Sunday or Monday night, meaning Mason was alone with her. I have no idea what he thought or what he was going through."

Lydia was diagnosed with severe asthma at age two. By the time she was in her teens, she was hospitalised at least five times a year with severe attacks.

Power & Controversy: Will Alan Jones Be The Last Shock-Jock Giant?

Listen: The Well discusses the seven stages of grief.

"She would be sent home an hour after being on a nebuliser, despite her complaining that she still couldn’t breathe," Linda said.

"Lydia was always sensible about her condition and always carried an inhaler."

A year before she died, Lydia was rushed to hospital.

"She’d phoned for an ambulance but couldn't finish her sentence," said Linda.

"Thankfully the paramedics made it to her. She had stopped breathing and had died, but they managed to resuscitate her. I would beg her to come live with me and her dad but she was so independent and she didn’t want to let asthma control her life."

Lydia was found holding her inhaler when she died.

Linda is now starting a campaign in her daughter's name to raise awareness that "asthma can kill, but unlike cancer and other killers no-one knows how severe it can be".

"We hope by sharing Lydia’s story it can save at least one other person’s life," she said.

Devastated for this family and that precious little boy