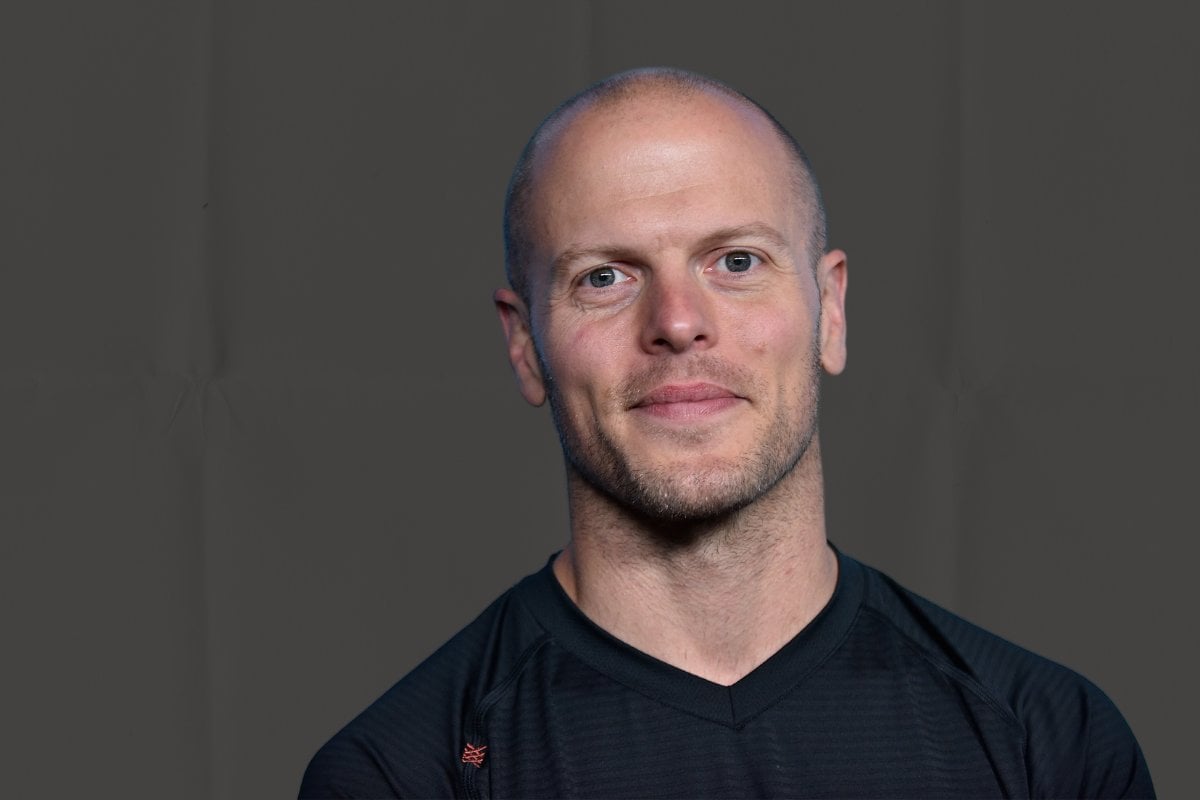 For a long time, Tim Ferriss had a feeling that something was a little off.

His life was full of tiny little signs: his low tolerance for weakness, rage, how he cut his thumb as a child.

But Ferriss had no memory of anything actually being wrong. He, like most of us, couldn't remember much from his first few years of life, up until he was around five or six.

Most of us have memories beginning around three-and-a-half, but not much before that. This stage is called infantile amnesia, the inability for adults to recollect early episodic memories.

The Journal of Neuroscience published an article on infantile amnesia that says while early memories are usually inaccessible to adults, early life events such as neglect or an adverse experience can greatly impact adult behaviour and may predispose individuals to various psychopathologies.

In 1999, Ferriss contemplated suicide. He didn't attempt, only because he'd forgot to change his mailing address and a postcard from his university library informing him a suicide-related book he'd requested was available, arrived at his mother's home.

Ferriss - a 43-year-old American entrepreneur, investor, author, and podcaster - explained on his podcast how she then called him with a shaky voice.

"And that snapped me out of it, because I had only been thinking about really myself and the impact that it would have on me," Ferriss said on the podcast.

"I was so stuck in my own loops that I had not thought about the impact it would have on other people. And as someone later put to me, killing yourself is like taking your pain times 10 and inflicting it on the people who love you the most."

The Quicky explores repressed memories - and how some people get them back. Post continues below audio.

He later discovered he could escape that so-called 'loop' in his head through psychedelics - which had another unexpected consequence.

Ferris said he first started to remember repressed memories about five years ago when taking one of the most powerful hallucinogens on the planet - ayahuasca.

He discovered he was routinely sexually abused between the ages of two and four by the son of his babysitter.

"I had these crystal clear memories of sexual abuse come to me. The layout of the house, the other kids who were being cared of, so to speak, at the house," he said.

"What the mother looked like, what the son looked like, being led up the stairs to the upstairs bedroom, the floor plan of the house. I know exactly where the house is. I know the driveway, I know the names, these are all things that I know. And it came flooding back to me. And at the time I thought to myself, 'Huh, that's interesting. That definitely happened. I remember that happening'."

Ferriss said he didn't feel any suffering associated with the memory, and afterwards it was as if he packed it back up in a box and locked it away.

Until the lock was broken off during a 10-day silent retreat.

Using mushrooms, Ferriss said the abuse hit him "like a tidal wave", replaying in his mind like he'd put on a virtual reality headset.

"I was immersed. I wasn't an observer. I was actually being traumatised and re-traumatised 24/7 for this period of time. Any moment that I was awake, this movie was playing and I would sweat through my sheets at night, fall asleep for an hour or two, then wake up to go back into meditation and the movie would start again. And I was so distraught. There was so much anguish," he said.

Ferriss sought the help of the retreat facilitator, clinical psychologist Jack Kornfield, who helped him work through the experience.

And it was as if he'd found the missing puzzle pieces.

He realised behaviours and triggers which he'd never really been able to place, considering them all as separate problems, were all linked to this abuse. He hadn't remembered it had happened, but he had still be dealing with it his entire life.

"Imagine a child who has been repeatedly abused and has no one who can help make sense of it," she said.

"That's going to overwhelm the child, so what our mind does is brilliantly compartmentalise those memories and lock them away from consciousness so the child's mind is not completely swamped and the child can continue to function, and the adult they become."

Recovered Memory Therapy, a catch-all psychotherapy term for therapy using one or more method or technique for the purpose of recalling memories, claims to be able to help people retrieve those long stored away moments.

But it's a controversial idea.

According to a 1998 study there is evidence that suggests both true and false memories can be recovered using memory work techniques and that it can be harmful for those who undergo the therapy as it can cause re-traumatisation, or because it implants false memories that can also be traumatising

During his podcast, Ferriss explained there were a number of things he used on his healing journey, including books, psychedelic medicine and forms of therapy including Hakomi and Imago.

He also wrote about the abuse and - eventually - recorded his podcast episode in February 2020 which would then share his story with the world.

"This was just as COVID was beginning to set in," Ferriss explained.

"And I had fears around my mortality due to respiratory issues, comorbidities. And I’d also done work in therapy that involved asking the question prior to that: If you were to say you are going to die tomorrow, what would you regret having not said or not done?"

At the very top of that list was talking about his abuse.

"I would like people to realise, and to believe, that no matter the trauma, they're not alone. They're never alone, and it is never hopeless.

"You're never alone, you are not uniquely flawed, and it's never hopeless."