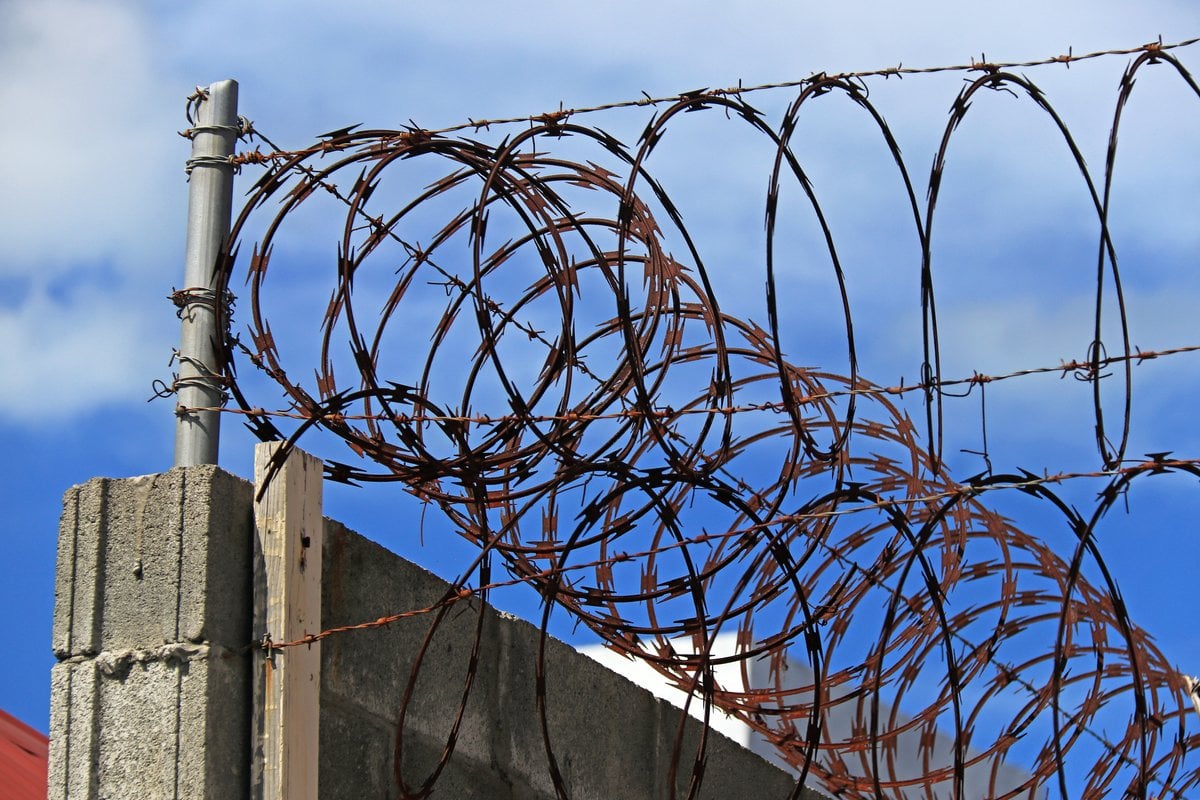 Three First Nations people have died in custody across Australia in the past week.

On Thursday morning, authorities in Victoria confirmed the death of an Aboriginal prisoner, who died at Ravenhall Correctional Centre on March 7. His passing has been reported to the coroner who will formally determine the cause of death.

"We recognise that all deaths in custody have impacts on family members, friends, corrections staff and the Aboriginal community, and we’re working to ensure they are provided with the support they need," Corrections Victoria said in a statement.

It comes two days after it was revealed two Indigenous Australians died in custody in NSW in the past week.

The deaths were not made public by the NSW Government, and were only revealed by Greens MP David Shoebridge during a parliamentary hearing on Tuesday.

On March 2, an Indigenous man in his mid-30s died at Long Bay Hospital, which treats NSW prisoners. Authorities say his death was "natural" and that he had "multiple" medical issues.

He was found unresponsive in his cell about 12.55pm before he was pronounced dead at 1.32pm, according to Corrective Services NSW.

Three days later, on March 5, a 44-year-old Indigenous woman was found unresponsive in her cell at 12:45pm at Silverwater Women's Prison. She was pronounced dead at 1:32pm.

It's believed the woman, who had been serving an eight-month sentence, took her own life.

According to The Guardian, the woman was in a cell with hanging points - which were identified as a risk in the 1991 Royal Commission into Aboriginal Deaths in Custody.

Watch: Gamilaroi and Muruwari woman Amanda Fotheringham on why they can't 'get over' the stolen generation. Post continues below.

When asked by Greens MP Shoebridge why the NSW deaths had not been revealed to the public, Corrective Services NSW Commissioner Peter Severin said there is no policy that proactively informs the public on deaths in custody.

In a statement, Shoebridge asserted: "The government's response to the Black Lives Matter movement has not been to address deaths in custody but to hide them from public scrutiny."

There have been over 400 Indigenous Australians who’ve died in custody since the end of the Royal Commission into Aboriginal Deaths in Custody in 1991.

Amnesty International Australia Indigenous Rights spokeswoman Nolan Hunter says, "We’re coming up to the 30 year anniversary of the Royal Commission into Aboriginal Deaths In Custody (RCIADIC) and it feels as though very little has changed.

“For example, recommendation 165 called for the screening and removal of hanging points that could be used for self-harm; now nearly 30 years later, we hear of an Indigenous woman who used such a hanging point to tragically take her own life.”

Hunter points out that no one has ever been held accountable for the more than 400 Indigenous people who have died in custody.

“Where does the buck actually stop? If someone is being held in custody, someone has to be held accountable if they die," he explains.

"Thirty years on from RCIADIC and there are still outstanding recommendations that haven’t been implemented. How long is it going to take?"

I
iamstevenbolt a year ago