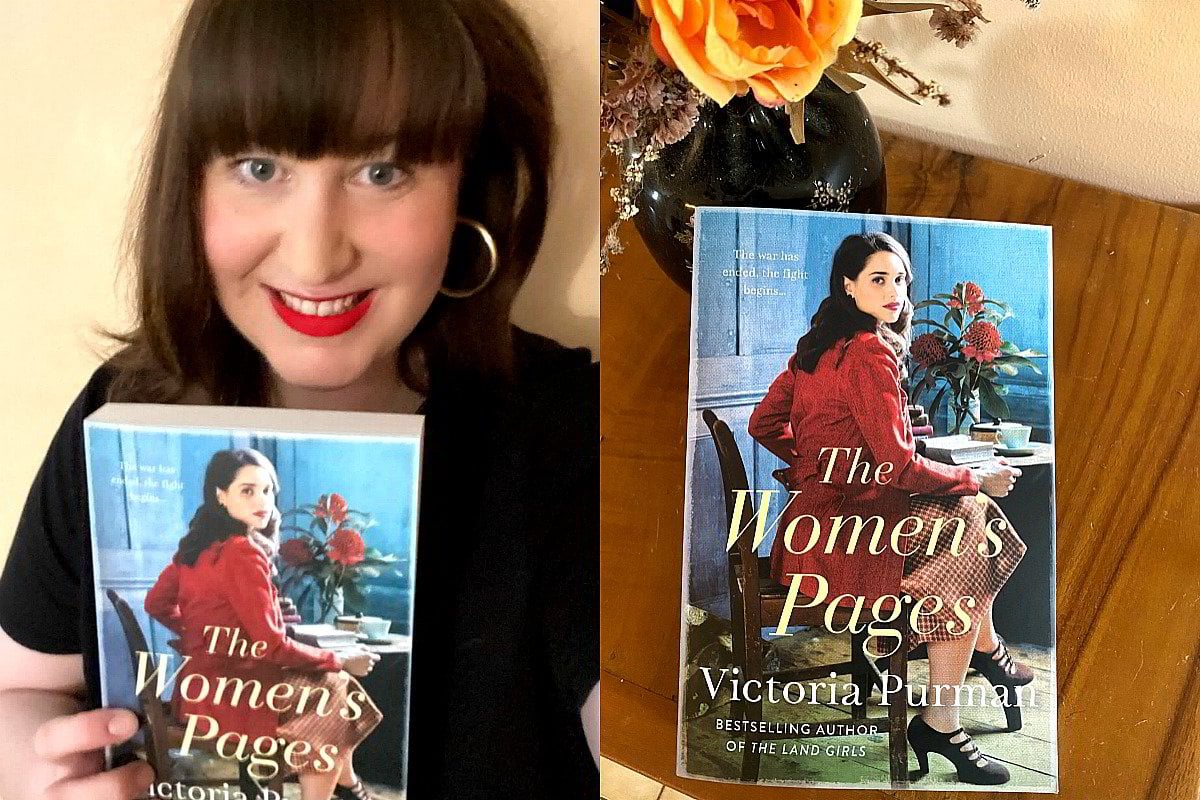 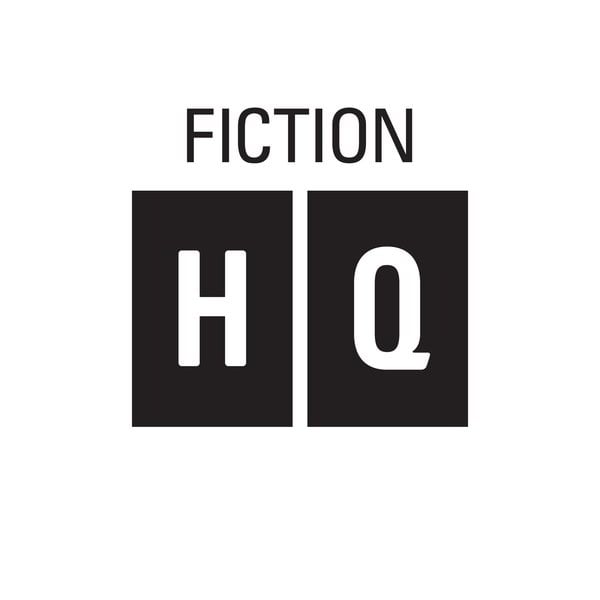 When World War II ended, a joyous cry of relief erupted across many parts of the world, including Australia.

But in reality, more days of hardship and perseverance were yet to come.

This moment in history is where bestselling South Australian author Victoria Purman's beautifully crafted new novel The Women's Pages sets its scene, on that historic day in 1945 in Sydney when the war was declared over, but a different kind of a fight had just begun.

The Women's Pages is told through the eyes of Tilly Galloway, whose husband Archie has been away at war for four long years, with news of his whereabouts becoming murkier since he was declared a prisoner of war.

Having started out as an assistant at the Daily Herald newspaper in Sydney, the smart and dedicated Tilly has pursued her dream of becoming a journalist and war correspondent. However, at the time, it was an industry where female journalists were still not allowed to sit on the same floor as their male colleagues, let alone easily share the same newspaper pages as them.

The end of the war brings on a new set of challenges for Tilly, her family and her housemate and best friend Mary, who has been patiently waiting alongside Tilly for the last four years for her husband Bert to return home from war.

After being overlooked at the newspaper in favour of returning men, who are seen as the breadwinners of their families, Tilly begins to look into the stories and lives of the underpaid and overworked women who live in Sydney.

These are women whose courageous service to the war effort has been brutally overlooked. Using her journalistic talents, Tilly begins championing the way they sacrificed their own dreams and way of life for their country, away from the battlefields. 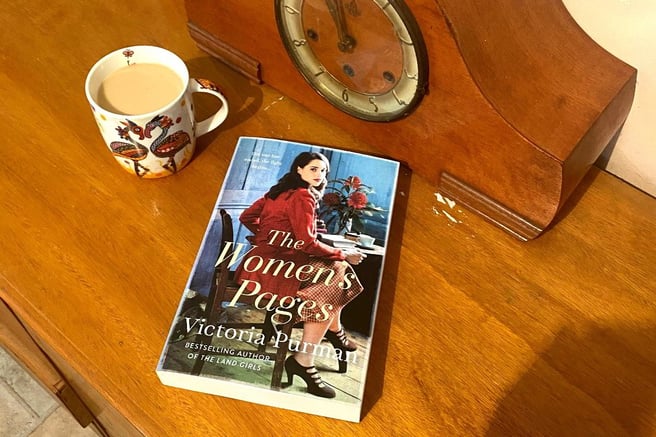 "The Women's Pages is told through the eyes of Tilly Galloway, whose husband Archie has been away at war for four long years." Image: Supplied.

Throughout her novel, Victoria Purman’s words firmly encase you in the world of Tilly and her fellow women as they continue to push on with their lives as their city changes. As a reader, you are by their side through food shortages, career upheavals, strikes, tear-inducing family reunions, new romances and husbands who return from the war as a shell of who they were before.

Just as she did with her acclaimed 2019 novel The Land Girls, which is based on the real-life women who worked in the Australian Women's Land Army, The Women's Pages draws inspiration for its storylines and characters from the Australian women who came before us, making it even more gripping and poignant. ﻿

Purman was inspired by the trailblazing careers of real-life female Australian war correspondents in World War II, whose achievements have never been given their proper due in the spotlight, but whose careers were chronicled in works such as Jeannine Baker's Australian Women War Reporters: Boer War to Vietnam.

Purman has a personal connection to that era as well. In her 2018 novel The Last of the Bonegilla Girls, she tells the story of her own mother's migration to Australia from Europe in the early 1950s. ﻿

Thanks to its rich Australian history, multi-dimensional characters and a story of love, ambition and resilience that will sweep you away, The Women's Pages is the one new novel you need to share with your book club, family and friends.

Unfortunately, in terms of equality, many of the issues faced by the characters in The Women's Pages we still find ourselves fighting against to this day.

But, as the novel reminds us, the most powerful way forward is by sharing each other's stories.

The Women's Pages  is available to now at all good bookstores, as well as instore and online at BIG W, The Women’s Pages is also featured in What To Read This Month from Apple Books and in audiobook on Audible.

The Women’s Pages is currently The Book Stack Bookclub - Book of the month. The Book Stack is an inclusive community of passionate readers who want to read quality fiction across a wide range of genres and connect with other book lovers. Join now and receive book lists, reading challenges and suggestions for more reading, as well as some exciting giveaways and competitions.