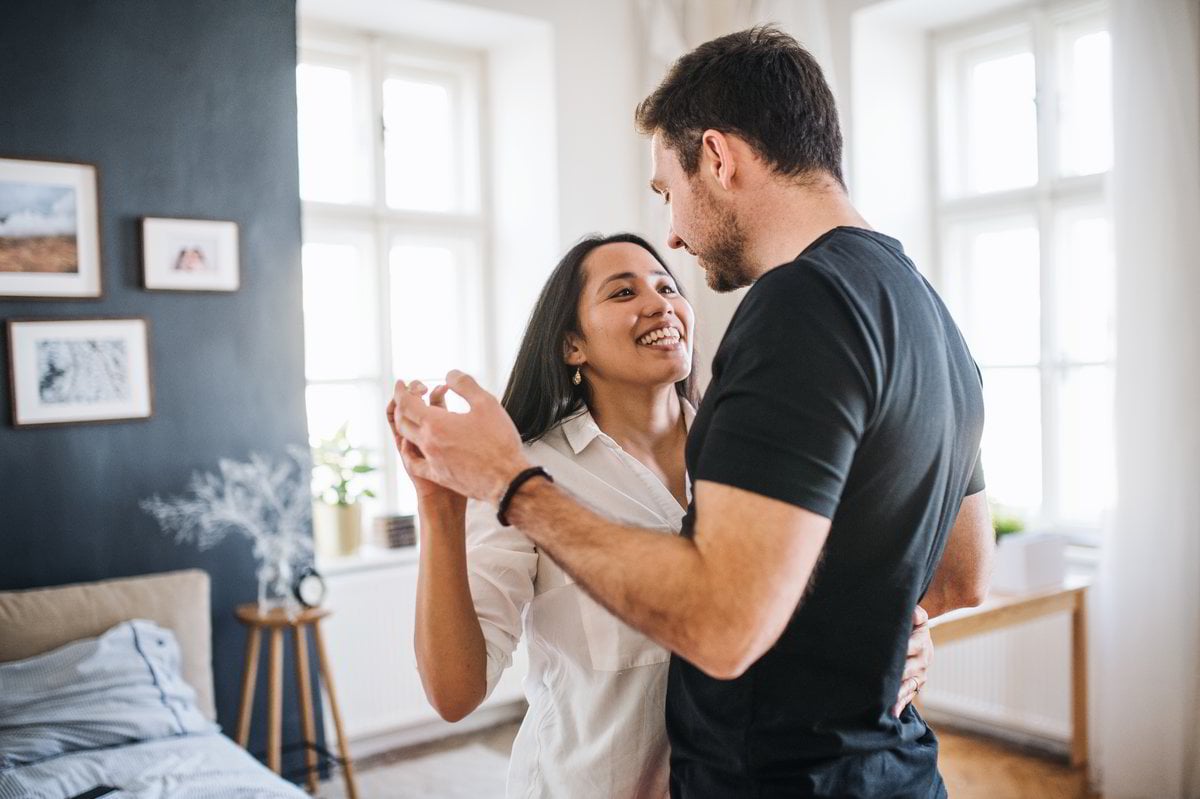 I have had several people in my life whom I referred to as "the one who got away" at different points in my life.

One was a friend that I had grown up with and we were romantically involved but he abruptly had to move. The oth﻿er was an ex-boyfriend that I remained close with long after our breakup.

In the back of my mind, I always wondered why things hadn’t worked out.

For years these questions plagued my mind throughout every relationship and every breakup that I went through.

It wasn’t until several years ago that I finally realised I had to let go of the idea that there is someone out there that just got away and slipped through our grasp.

You need to let go of this idea for the sake of yourself and your future partners and here are the reasons why.

You aren’t reminding yourself of the negatives.

When I look back now on my relationship with "the one who got away" I ignored all of the red flags that were at the surface.

Every time we would start to get close he would push away. He would do sweet things such as send me flowers on my birthday, and then get upset because "he had never led me to think there was anything between us beyond the physical aspect."

At times he was my shoulder to cry on but only when it was convenient for him.

Yet year after year I chose to focus on the good because it kept the fantasy alive that he could someday come back into my life.

There is a reason you aren’t together.

There was an ex that I kept in my life even though it had been years since we had initially dated.

I had friends that would express concern because we remained so close.

When things were rough he was there, when I didn’t feel like I was getting what I needed emotionally, he was there.

I held on the belief that we would end up back together until one day it finally hit me.

We hadn’t been compatible the first time we dated so why on earth would that change a second time?

You are romanticising the situation.

When my friend moved that I had been romantically involved with, we had only been "dating" if you can even call it that for a couple of weeks.

He moved across the country and we continued to keep in touch, talking all of the time.

I began to fantasise that we would date long-distance, perhaps I would move out to where he live... I created an entire fantasy around someone that I hadn’t even build a foundation with.

"Those that get away will always be remembered as somewhat larger than life — great, mythic, enchanting heroes of your past. They are the most beautiful, the wittiest, the best lovers, the ones who understood us the most. The ones who no one else can measure up to... even years later. They are a lovely curse, forever trapped by our nostalgia." - Psychology Today.

We continued this trend off and on for years because he was from my hometown and we would see each other on holidays. We never had a relationship, but I held on to the dream that we would for a long time.

You won’t go all-in with a fallback plan.

Imagine if you started dating someone, and they told you point-blank, "I really like you but if things don’t work out, I’m not too worried because I have a fallback plan."﻿

Instead of comparing my partner to past relationships or turning to an ex when I was angry/we had a fight I went all in and allowed myself to feel the entire range of emotions without an emotional crutch.

It has allowed me to fully experience a healthy and loving bond because I didn’t bring the baggage of the ghosts of boyfriends past into my new relationship.

It wasn’t easy to let go.

For a long time, I convinced myself that I could just be friends with "the one who got away."

It was easy to tell myself this because we weren’t inappropriate with each other. We were both dating other people off and on, and our conversations weren’t about the physical.

The issue was that they were about the emotional. When a life event happened, I was the first person he called. When I went through a break-up, I went to him to get my emotional needs fulfilled by someone.

It prevented both of us from moving on.

Instead of allowing thoughts of "the one who got away" to poison your future relationships, let the past go.

Remember, if someone was meant to be in your life they wouldn’t be the one who got away... they would have been the one who stayed.

Carrie Wynn writes to provide education on what emotional and narcissistic abuse looks like, how to cultivate a healthy relationship, and how you can work to realise your self-worth. You can find her on ﻿Instagram﻿, or her blog  here.