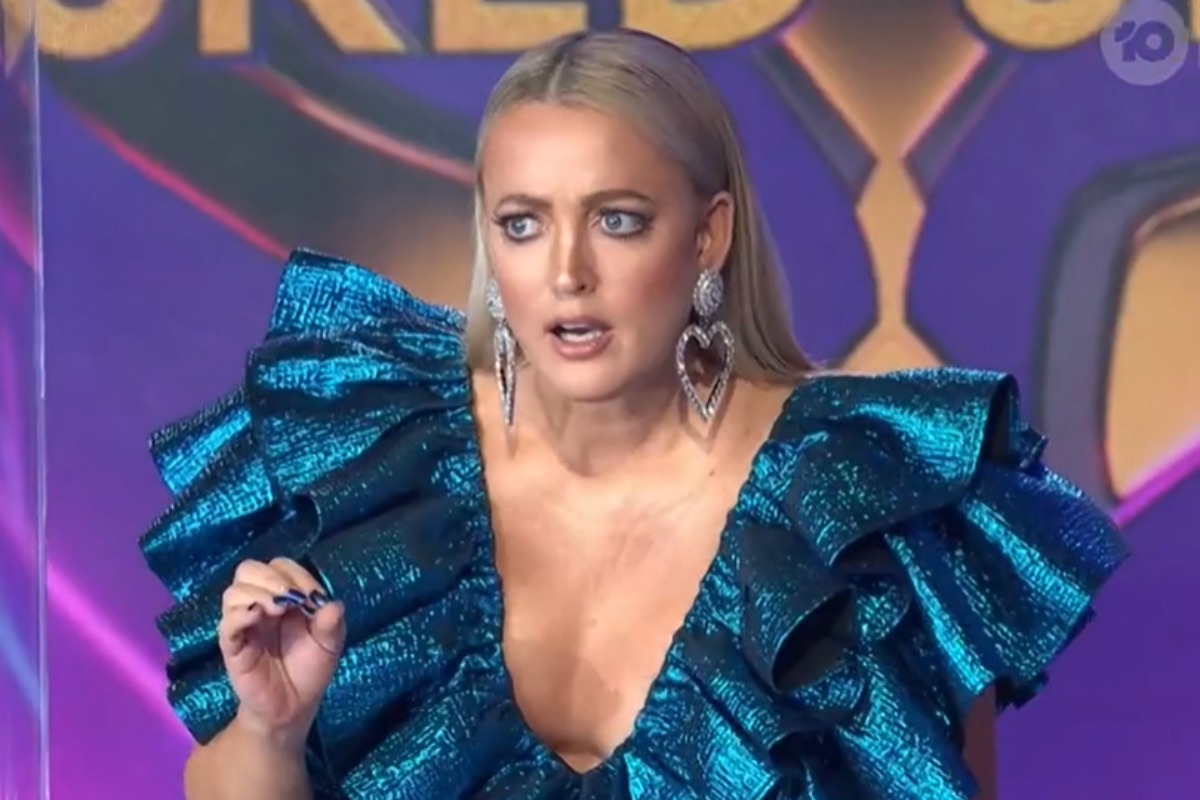 To catch up on all The Masked Singer Australia 2020 clues and gossip, visit our Masked Singer hub page. We’ve got you completely covered. ﻿

Osher had just put on another of his snazzy suits, and the final Masked Singer performers were in their large, hot and sweaty costumes, ready take to the stage as giant creatures for the final time.

But then, with just two hours till they were due to press record on the show's grand finale, production was immediately shut down after seven crew members tested positive for COVID-19.

Now, within two days of the first announcement, the cluster has grown to 16 positive coronavirus cases. According to TV Tonight, this is from 289 tests.

"Network 10 can confirm that 16 members of The Masked Singer production team have received a positive test result for COVID-19," a statement from the broadcaster read.

"All members of The Masked Singer production will undergo a 14-day period of self-quarantine as advised by the Department of Health and Human Services. All production crew will be adhering to this instruction."

Speaking to The Project on Sunday, Günsberg said the outbreak began with a dancer on the show.

"The pyrotechnics were loaded, everyone was in costume and we were ready to go," he explained from quarantine.

"This [dancer] was so brave... [they] put their hand up and said, 'Hang on, guys, I'm not feeling so great.' They were brave enough to pull the emergency brake on the freight train.

"We hit stop and everyone shut down because nothing is as important as everyone's safety. I hope we can set that as an example: if you're not feeling great, it's not worth it.'"

All episodes of the show have already been filmed, except for the finale, meaning the show will continue to air as normal on Monday and Tuesday nights for the next three weeks.

The entire production team of The Masked Singer Australia, including @oshergunsberg and the high profile panel are in self-isolation, after a confirmed Covid case on-set . We caught up with Osher to find out details of what we can expect next. pic.twitter.com/LS6Nt6oXoq

But will they be able to film the final result?

"We will adhere to whatever happens once there’s been an outbreak," Günsberg said, saying the set required a deep clean.

"We're going to work as much as we can to try and get a grand finale happening... I'm pretty sure we'll figure out a way to pull it off," he said, later joking perhaps the (already masked) cast members could sing Ironic by Alanis Morissette.

We have one episode left to film - so you'll see the ones we shot the next few weeks. x

The Masked Singer was one of the TV programs allowed to continue filming under Melbourne's stage four lockdown, with news and media outlets considered essential services.

Network 10 said they will work closely with the Victorian Government and the Victorian Department of Health and Human Services to manage the spread of the virus.

Earlier this week, Victorian Premier Daniel Andrews was asked about why the show was allowed to film in the first place.

"They’re not decisions that are necessarily made by me," he explained to the press. "What I would say, though... in screen for instance, there are some productions, that if they if they weren’t to continue, then the whole thing would basically fall over and would be lost to Victoria. Again, it’s done on a case by case basis, and it’s always accompanied by a COVID-safe plan.”

Chief Health Officer Brett Sutton also spoke about the production on Sunday, saying: "I don't think any particular outbreak that occurs in an industry necessarily means that anything has gone wrong."

"It does relate to the fact that anyone that comes in with the virus can spread it to others in a workplace.

"The determination has been made around broad sectors that are considered essential and television is one of those."

Osher told The Project the production had strict safety protocols that all cast and crew adhered to and he himself was "really militant" about safety.

"My outside clothes stay outside, I have a Gattaca shower when I get into my inside clothes, I wash all my groceries down. I've been like this since this started.

"I would not have been involved in a production that doesn't take it seriously," he said.

"I've never been on a stricter set, on a more segregated set."

Production on Nine's quiz show Millionaire Hot Seat, hosted by Eddie McGuire, has also been shut down as it shares some filming facilities with The Masked Singer.

The Masked Singer continues on Tuesday night at 7.30pm on Channel 10.