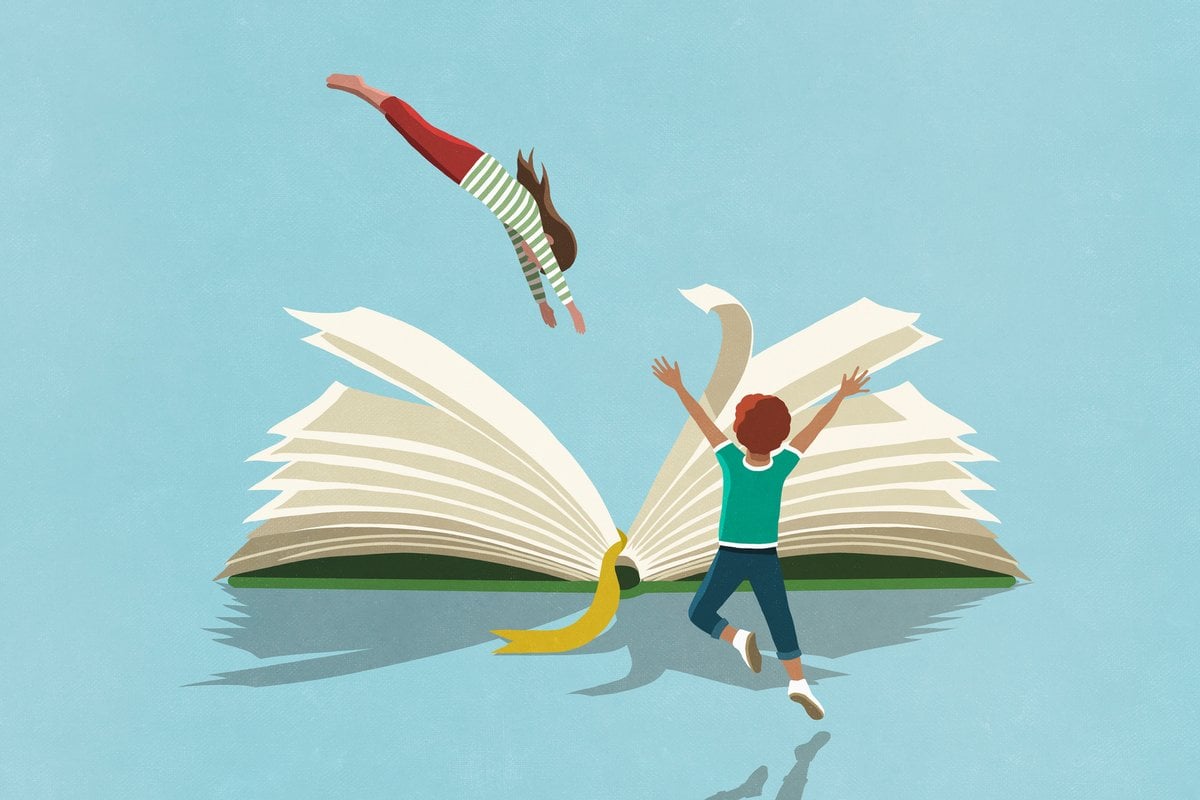 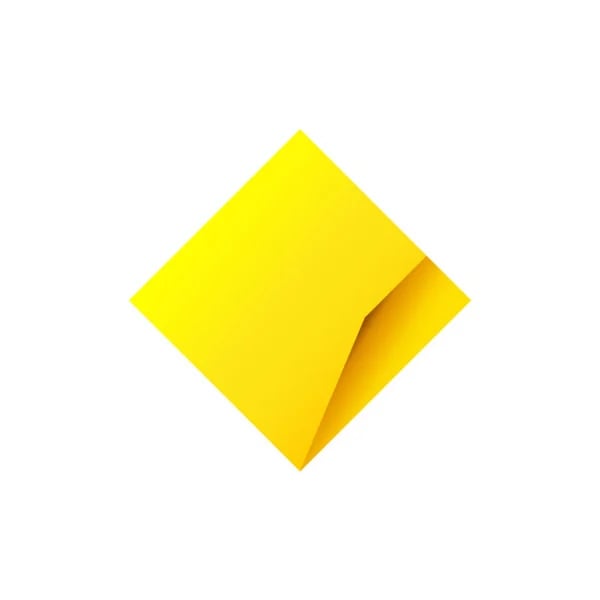 Thanks to our brand partner, Commonwealth Bank

For many, the thought of facing a class of over 20 children, for over 6 hours a day? Not their idea of a smooth or easy time.

Us parents may have had a limited idea before, but the last few years of challenges and remote learning gave us an insight into the daily life of everyday educators, and it was... eye-opening.

Thankfully, there are some brave souls amongst us that take up the challenge by choosing to teach as their career. And they’re improving the lives of students every day.

I don’t think teachers will ever really know how much of a positive ripple effect they can set in motion.

It’s those inspirational teachers and their commitment to education (and the wider community) that the Commonwealth Bank Teaching Awards celebrates each year. Established in partnership with national not-for-profit Australian Schools Plus, the Awards recognise and reward twelve outstanding teachers with a $45,000 Teaching Fellowship – going towards funding in-school programs and professional development.

This year saw the introduction of a new awards category too, to hero teachers in the first five years of their career. Ten Early Career Teachers who have the commitment, potential and passion to make a significant impact in classrooms into the future have received $10,000 grants too for professional development and mentoring.

Mamamia spoke to 5 parents – with kids from primary to high school – to hear exactly how teachers have had a positive impact on their kids.

When my son started high school, he struggled a bit to find a group of friends where he could just be himself.

One of his teachers, Mr D, noticed and started inviting him to basketball training before school a couple of days a week. After just a few training sessions, he loved it and has played ever since.

Mr D could see Jesse needed to find some like-minded people and went out of his way to help it happen. He has now met so many boys that have this passion for basketball too.

I feel Mr D always goes above and beyond; emailing me to see if my son would like to fill in for other teams, asking him along to comps, even in lockdown he ran a challenge to keep the kids engaged.

He noticed my son did not have a net on his basketball ring in a video we had sent through and dropped one around for him. I know this has made a huge difference to my son’s high school experience and I cannot thank Mr D enough.

As a teacher and parent myself, I am probably more aware than most of the impact teachers can have on the lives of their students.

My son is a great example of how a teacher going above and beyond in the younger years, can make a huge difference. A couple of years back, when my son was in year 1, his teacher at the time noticed that he was a little behind in his literacy.

He was a ‘reluctant reader’ who was having trouble joining all the dots to make sense of letters and words. Mrs O put him forward for the ‘Mini Lit’ early intervention program where he would get more intensive help with his reading and arranged for several assessments to ensure that there were not any underlying concerns making things more difficult.

The assessments noted he had a slightly slower processing speed, and, with this info, someone could further assist him in class. 'Mini Lit' was a complete game-changer for him and the confidence he gained from it began building in other areas of class.

My son is now in year 5, the class SRC representative and library monitor and was selected last term to be part of the high achieving literacy group for his stage.

He goes nowhere without a book and has developed a true love for reading that would never, ever have happened if it was not for the work of his teacher in first recognising, then helping work through a solution for the concerns he was facing.

My son has always been a confident, friendly kid but as parents, we rarely know the intricacies of what goes on in his world at school. I received a call from his teacher a couple of years ago and immediately my heart sank, imagining the worst.

Thankfully, it was a good news call. She wanted to let me know how kind my son had been to a new boy starting at the school, taking him under his wing in the first few days when everything was new and daunting.

She made a special point of saying how much she enjoyed having my son in her class and what a wonderful job we must have been doing as parents. It was amazing that she’d taken time out of her day to call and speak with me. I spoke to my son that afternoon and he told me that his teacher always complimented him on the things he did well.

It made him feel really good about himself and helped build a strong sense of self-esteem and confidence, something that has helped him in becoming a school leader in his later years of primary school.

My daughter is neurodiverse and found her first school experiences quite challenging.

Luckily, she had the most wonderful teacher and teaching assistants who were kind, patient and willing to help my child to settle in.

Even on tough days, her teacher was always positive and ready to try new strategies and ideas, from puppets of her favourite animal to allocating quiet areas she can use when she needs breaks.

Her teacher also gently encouraged her to try new experiences and build friendships.

I truly believe, five years on, that her teacher helped set her up to be successful in an educational setting in the long term, beyond infants’ school and into primary, high school and beyond.

Listen to This Glorious Mess, a twice-weekly look at parenting as it really is - confusing, exhausting, inspiring, funny, and full of surprises. Post continues after podcast.

My son once spent weeks working on a comic strip he was so proud of. One day, during class, another student scribbled all over his work, for a ‘joke.’ My son was naturally absolutely distraught after putting in so much time and effort.

His teacher ended up spending her lunchtime meticulously liquid papering out the scribbles then photocopied the comic so that it looked brand new. She didn’t need to do it, but she did, and it was so kind.

Her actions taught my son that his ideas and creations are valuable and worth something, a lesson he has held onto as he has gotten older and moved through his school life.

Each year, Australian Schools Plus in partnership with Commonwealth Bank recognise excellent teachers and school leaders who are making a transformative and measurable impact on their students and school communities.