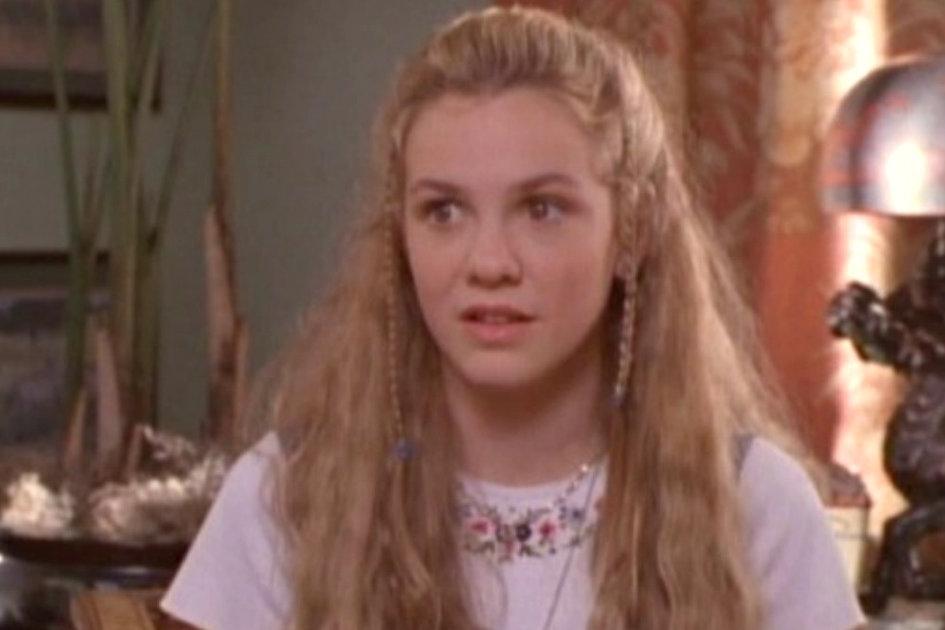 Before Carrie, Samantha, Charlotte and Miranda there were Kristy, Claudia, Dawn and Stacey.

It’s been over 30 years since the legendary Ann M. Martin first released ‘Kristy’s Great Idea’, the first book in the series that spawned a generation of responsible teenage book-keepers.

Thanks to The Baby-Sitters Club, we laughed, we cried, and we all thought babysitting was a totally normal thing to do at 13.

Now, the iconic series has been turned into a Netflix series, dropping on July 3.

Watch the trailer for the new series below. Post continues after video.

To mark the occasion, and celebrate our undying excitement about revisiting the most wholesome series ever written, the Mamamia team has reflected on the enduring life lessons we’ve learned from spending countless hours with a torch, under the doona, flipping those pages.

Claudia taught us that being different is a virtue, not a vice.

She had a wacky and sophisticated sense of style, wore her ponytail sideways and was really close to her grandma. Somehow this was not only socially acceptable, it was aspirational.

“Claudia was the ultimate cool girl. Mainly because she ate heaps of junk food and had a phone in her room,” one staffer says.

Move over, Zuckerberg — Kristy was punching the numbers and coming up with ideas long before “start-up” was a thing.

“I feel like The Baby-Sitters Club is the full extent of  my knowledge about running a business,” one Mamamia staffer admits.

3. Book-keeping is a skill for life.

Reading the books, we all wanted to conduct meetings out of our bedrooms and had dreams of becoming millionaires.

“[BSC] was my first lesson in governance and meeting procedure. Something I now pride myself at being an expert on,” one writer says. 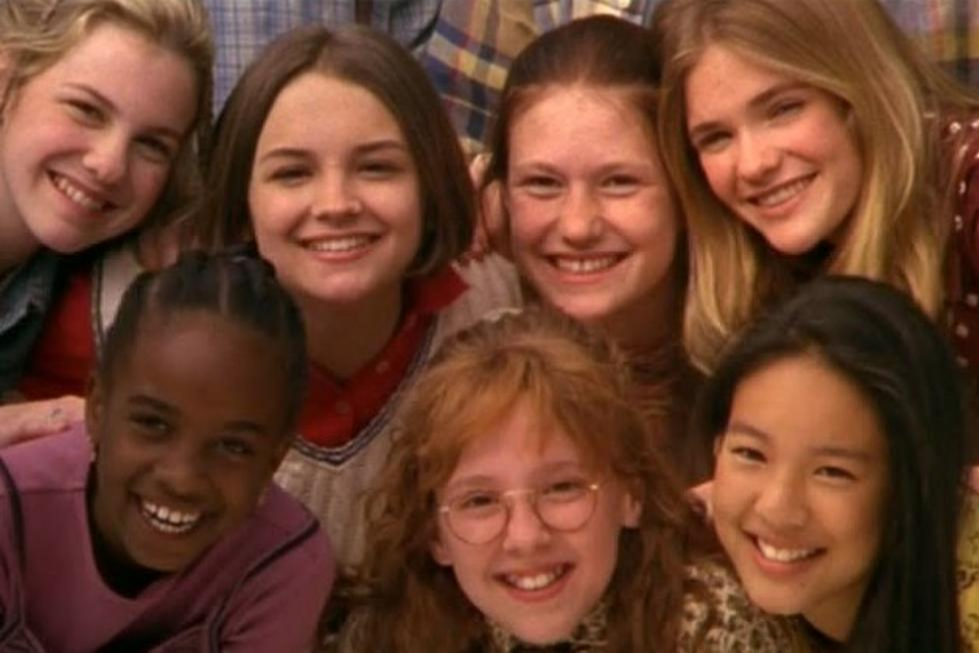 If the people love and loathe you, it must mean you’re doing something right, because you’re getting their attention.

“Mary-Anne is probably my spirit animal… except when she got the page-boy haircut,” one staffer admitted.

“I always felt the author hated Mary-Anne. The others were sunning in hot bikinis on the beach while Mary-Anne was covered head to toe in sunscreen, a large hat and a kaftan. Poor Mary-Anne,” another added.

Fact: Mary-Anne was actually based on the author, Ann Martin.

5. Suburbia is only what you make of it.

BSC really put Stonybrook, Connecticut on the map, portraying it as some sort of utopian Pleasantville.

"I moved to Connecticut when I was nine and was so excited because it's where BSC was, I legit thought I was going to meet them and be a part of their crew," one writer says.

Here's the truth about suburbia: one day you will graduate college and move to the big smoke, where you will pay tens of thousands of dollars to live in a studio apartment above a kebab shop. Instead of sunlight, truck fumes will seep through your windows, and your only companion for the first year will be the cat you adopted off the street.

The white picket fence doesn't seem so bad after all.

6. Before binge-watching, there was the BSC.

And before the omnipresent glow of the iPad, there was the incessant flicking of pages — something we try to pass onto our children, to no avail.

"I remember the excitement of graduating from the 'Little Sister' books to the real thing," one MM staffer says.

"I was sooooo desperate to read Baby-Sitters Club when I was a kid my mum made a rule that I had to read two 'real' books for every BSC book I wanted to read," another recalls.

7. No one forgets an unusual name.

And they often go on to become famous, so take heart Apple Martin — there are big things in store for you.

"Mallory is an odd name that I've never come across since, except in the West Wing."

8. Don't ever give up on what you believe in.

Kristy Thomas was basically Hillary Clinton, and taught us to never give up.

Don't forget Dawn was vegetarian! Showing us about standing up for what you believe in.

And Jessie working towards a dream despite people thinking you are not the right "type".

Claudia was cool, but Stacey was more sophisticated. I wanted to be Stacey.

When I was at primary school my best friend and I used to take turns buying the books so that it only cost half as much and we would share our collection.

But after the first book I don't think I read chapter 2 ever again. It was the same in every book!

YES! I had forgotten about that!! I ALWAYS skipped Chapter 2.

Oh my gosh I just remembered that!! haha I used to skip it every time too :)