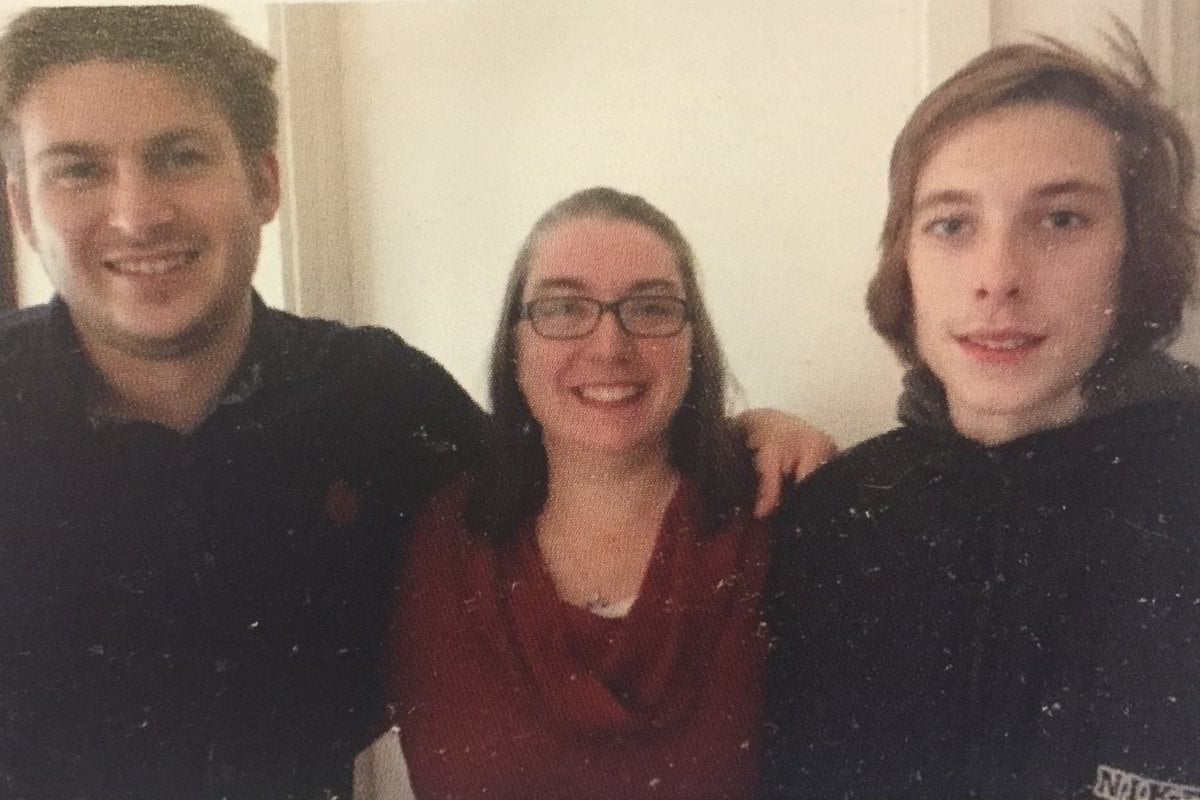 On the third Wednesday of October in 2017, Tyler Dean had a spring in his step.

He was set to hand in the contract for his apprenticeship at South City Panels in Geelong during his lunch break.

﻿He would soon be taking the first steps towards realising his dream of becoming a panel beater.

﻿﻿Jeynelle and Josh had a busy day too. Josh, an actor, was filming footage for a competition at a number of different locations. One place he wanted to film at was the North Geelong Train Station.

The two needed an extra pair of hands and Jeynelle suggested they ask Tyler. He could meet them at the station and get a lift home with them rather than catching the train back to Winchelsea. However, Tyler wasn’t too keen on the idea.

﻿"He sent a message back and said, 'I’m really knackered, it’s been a big day.'" Tyler told his mum he just wanted to go home and "veg out."﻿

I﻿﻿nitially Jeynelle wasn’t too pleased. "I cracked it a little bit and said, 'We really need your help with this,'" she said. But when he again said he was too tired, she relented, telling Tyler they would get someone else to help out. 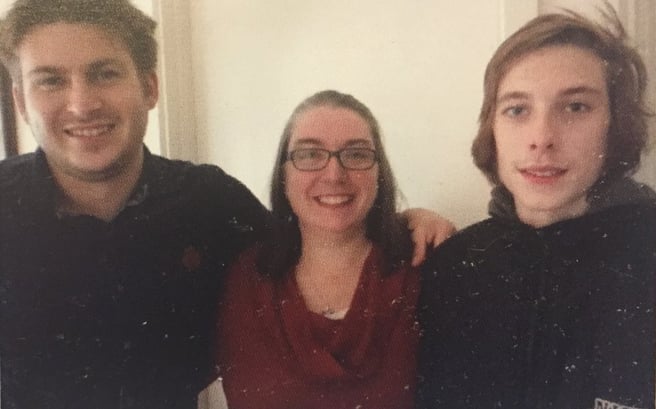 "We told him, it’s okay, we’ve found someone else. We hadn’t, but we didn’t want him to feel bad." Tyler replied to the text, relieved his mum wasn’t angry. He told her to let them know if they still needed help later on and he would try to come back into Geelong.

Later, when the couple was at the station, Tyler called his mum for a chat. "He called about 7.20pm and we actually had an amazing chat," Jeynelle said. "It was such a good talk. I told him we had been shopping, and I had bought him a heap of snacks." Tyler told his mum she was a legend and told her he loved her. "I told him, 'When we get home Josh wants to make homemade burgers' and he said 'That’s awesome.'"

Jeynelle then hung up the phone, and the two began the drive home. They stopped at a rest stop to film some more footage and arrived home in Winchelsea at about 9.40pm.

Tyler wasn’t home. "We pretty much both cracked a beer and sat down on the bed and then saw lights through the window," Josh said. He looked out the window and saw a police car. "We didn’t think anything of it," Jeynelle said.

"We thought 'Tyler’s got himself in bloody trouble again, probably riding without a helmet or something.'" Jeynelle went to the front door and was asked if she was Tyler Dean’s mum. "I said, 'Yeah what’s the little bugger done now?' That’s the first thing I said."

The officers asked Jeynelle if she was home alone. "That was the first minute I got a twinge," Jeynelle said. "I said, 'No, my hubby’s in the bedroom' and they asked me to go and get him. That’s when I really started to think.

"I was thinking, 'We’re going to be spending a lot of time at the hospital.'" Jeynelle went and opened the bedroom door. She told Josh the police wanted to speak to him as well. She remembers the moment vividly. "He didn’t say a word. I’ll never forget that for as long as I live. I looked at Josh, Josh looked at me. Not a word was spoken."

﻿The two returned to the lounge room together. Jeynelle remembers sitting on the arm of the couch while Josh stood. The police officers told them they were from Colac. "They said we need to let you know there was a crash tonight and Tyler was involved and he didn’t make it." Dumbfounded, Jeynelle replied, "What?! I don’t understand."

Again, one of the officers repeated that there had been a crash and Tyler didn’t make it. "They never said he was dead, they just said he didn’t make it," Jeynelle remembers.

At that moment the room began spinning and voices came in and out, Josh said. "You know those scenes in a movie where a bomb goes off and everyone’s ears are ringing and everything is in slow motion? It was sort of like that," he said.

Jeynelle, however, didn’t believe what she was hearing. "I said, 'No, your information is wrong. Tyler is at a friend’s place. It must be someone else that you’ve got out there.'"

The officers told Jeynelle her son had been identified by his friend Oaklee at the scene. The shellshocked couple was told by the officers they would stay at their home while they notified family about the tragedy.

Jeynelle, still struggling to believe her youngest son would never come home, said she didn’t want to go to the crash scene.

"You hear of people who want to race out to the scene but I never wanted to," she said. "Not for a second did I want to go out there. If he was gone then going out there wasn’t going to help in any way and I knew I would see something I didn’t want to see. That’s not how I wanted to remember him."

Jeynelle will be grateful to those officers, but she is perplexed that the couple has never heard from any of their local police officers. "Perhaps it’s because of their previous dealings with Tyler," Jeynelle suggests. But it still hurts. "They didn’t do the notification, they didn’t come to check on us, they didn’t come to tell us someone had been arrested."

In the minutes and hours that followed Jeynelle and Josh tried desperately to reach their parents and Samuel. It seemed that no one was in a hurry to answer their phone that night. Terrified that Samuel would hear the news from someone else, or see it on social media, Jeynelle continued to call her oldest son. "It was hard because they all answered the phone the same way. They said 'Hey, how are you?' and they were so happy to hear from us."

Sadly, the words that would follow the initial greeting would shatter their happy lives forever. Samuel, like his mother, initially didn’t believe the news. "When I told him Tyler didn’t make it, he said 'What? What do you mean?' His brain wouldn’t take it in."

Sadly, the family’s horrific ordeal was just beginning. He had been the victim of a hit and run and, Jeynelle and Josh would learn, getting justice when it comes to car crime is like climbing Mount Everest.

This is an extract from Tears for Tyler by Monique Patterson, which is available to buy here.