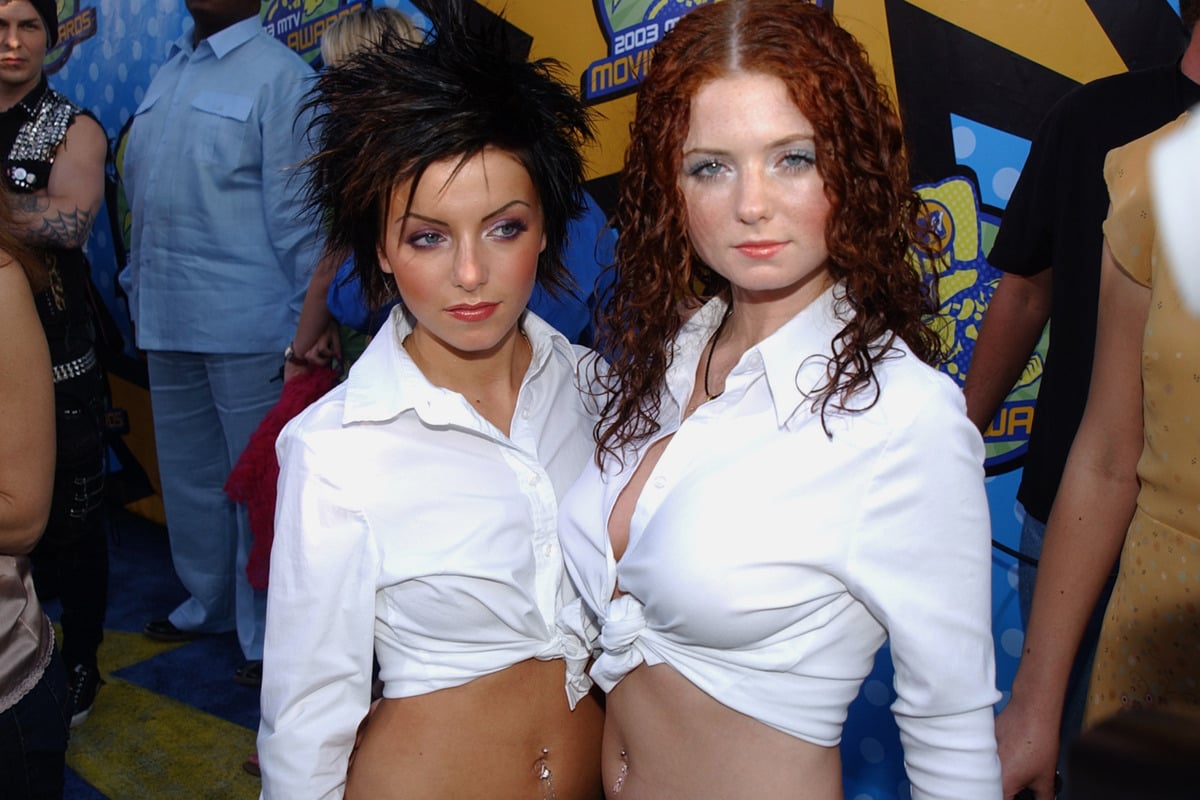 In 2002, the world went crazy for two Russian teenage "lesbians" in school uniforms.

The duo, Yulia Volkova and Lena Katina, called themselves t.A.T.u., and their song, 'All The Things She Said', was a number-one hit in Australia, as well as other countries around the world – thanks mainly to a video featuring the girls, in extremely short skirts, kissing in the pouring rain.

But it wasn't long before the world found out the duo weren't really lesbians – and eventually, the two had a falling-out so huge that they completely stopped speaking to each other.

Volkova and Katina both started out as members of a kids' musical group in Russia called Neposedy. Volkova was classically trained in piano and singing, while Katina's father was a well-known songwriter. At the age of 14, they auditioned for Ivan Shapovalov, a former adman who had decided to form his own pop group, with "lesbian teenagers" as its image. Volkova and Katina were chosen, and t.A.T.u. was born.

The video for 'All The Things She Said' caused controversy everywhere it was played, with UK TV presenter Richard Madeley calling for the song to be banned.

Katina defended Shapovalov in a 2003 interview with The Telegraph.

"Ivan is a genius," she said. "He is our friend and he has helped us on our journey through life." 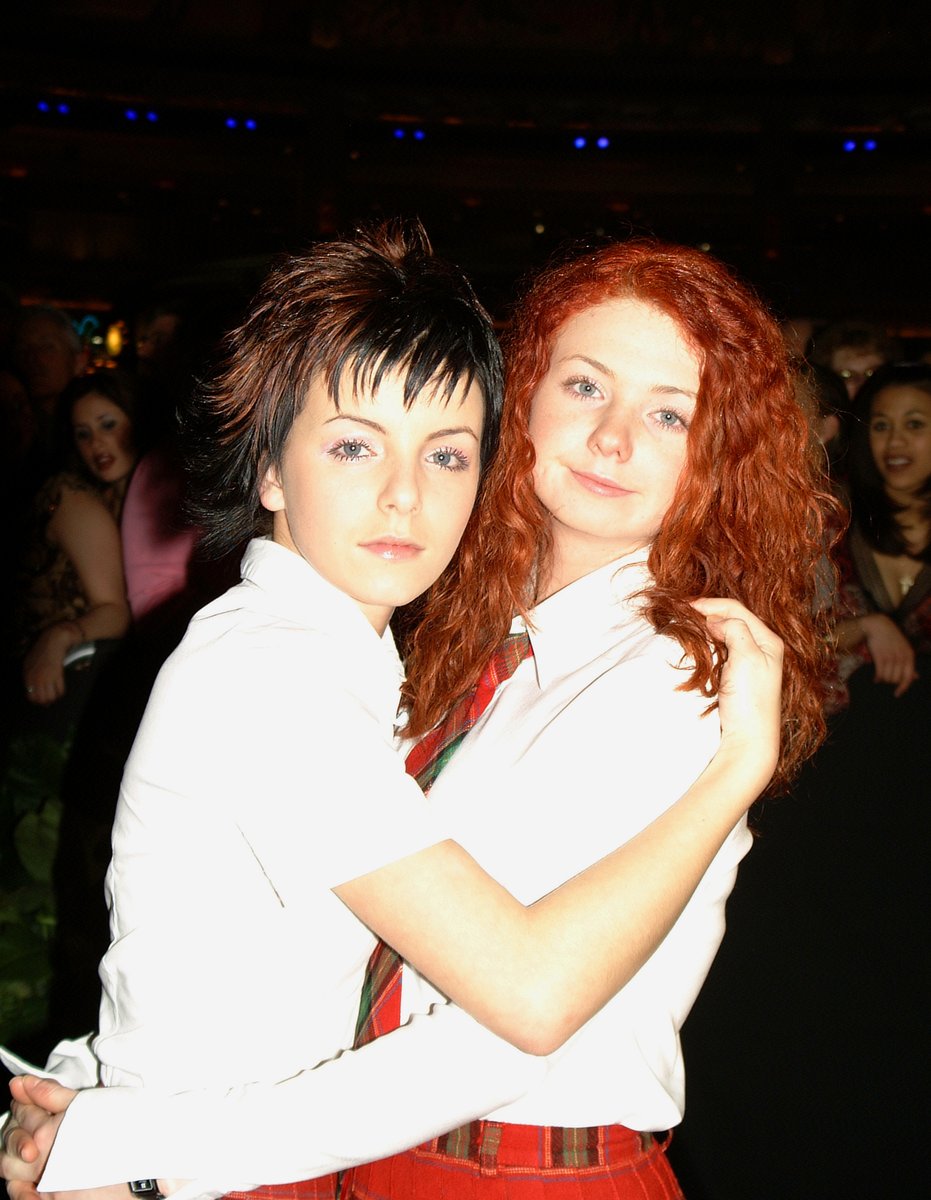 Despite initially claiming to be lesbians in real life, Katina later explained she and Volkova were playing a role, as if in a movie. "I never was a lesbian," she told The Daily Beast. "I never was attracted to a girl."

But she thinks t.A.T.u. helped Russian teenagers who actually were gay, saying the duo received "so many thank you letters". t.A.T.u. performed at Eurovision in 2003, where they came third. They kept recording and were particularly successful in Japan.

Outside of music, Volkova had a daughter and a son from different relationships, but didn't stay with the father of either child.

"I gave birth, got my stuff together, and carried on working," she said.

The duo split in 2009. Volkova launched a solo singing career, starred in a horror movie, Zombie Fever, and got into shoe design.

In 2012, she was diagnosed with thyroid cancer. She told the TV show Secret For A Million that she hid it because she didn’t want anyone to feel sorry for her. Volkova says cancer surgery damaged her vocal cords, and it took more surgeries over the space of several years for her to fully recover.

"After the operation, there was a month when I couldn't make a sound," she said. "Even two to three months later, I was still afraid to start talking." Fortunately, she was eventually able to sing again.

In 2014, Volkova sparked a new scandal by declaring on TV that she would condemn her son if he was gay.

"I won't accept a gay son," she said. "Two girls together – not the same thing as the two men together. It seems to me that lesbians look aesthetically much nicer than two men holding their hands or kissing."

In response, Katina declared on her Facebook page that "love is love".

"I think everybody should be free to love who they love and be with who they want to spend their life with!"

Watch. Love, Simon star: What to say if your child comes out as gay. Post continues below.

By then, the relationship between the two had irretrievably broken down. They performed together at the Winter Olympics opening ceremony in Sochi 2014, but they found it impossible to work together. There were stories they refused to be in the same room and had to be booked on separate flights.

At a meeting with fans in 2019, Volkova said she would be happy to have a t.A.T.u. reunion.

"I want to, the question is with the second member. I am in a positive frame of mind."

However, Katina said she and Volkova had had "an irreconcilable conflict". She said: "We just cannot work together. Unfortunately, this is how it is. You should not wait."

Katina and Volkova are now both in their late 30s, and living lives of their own.

Katina has been back in the spotlight, doing the Russian version of The Masked Singer. She also got engaged and married to a multi-millionaire businessman this year. It's her second marriage, after splitting from rock singer Sasho Kuzmanovich, who she shares seven-year-old son Alexander with.

As for Volkova, she is still singing t.A.T.u. songs, as well as original material. She told iHeartRadio that her two children, who are now teenagers themselves, knew everything about her.

"They love it. They know the songs, the videos." 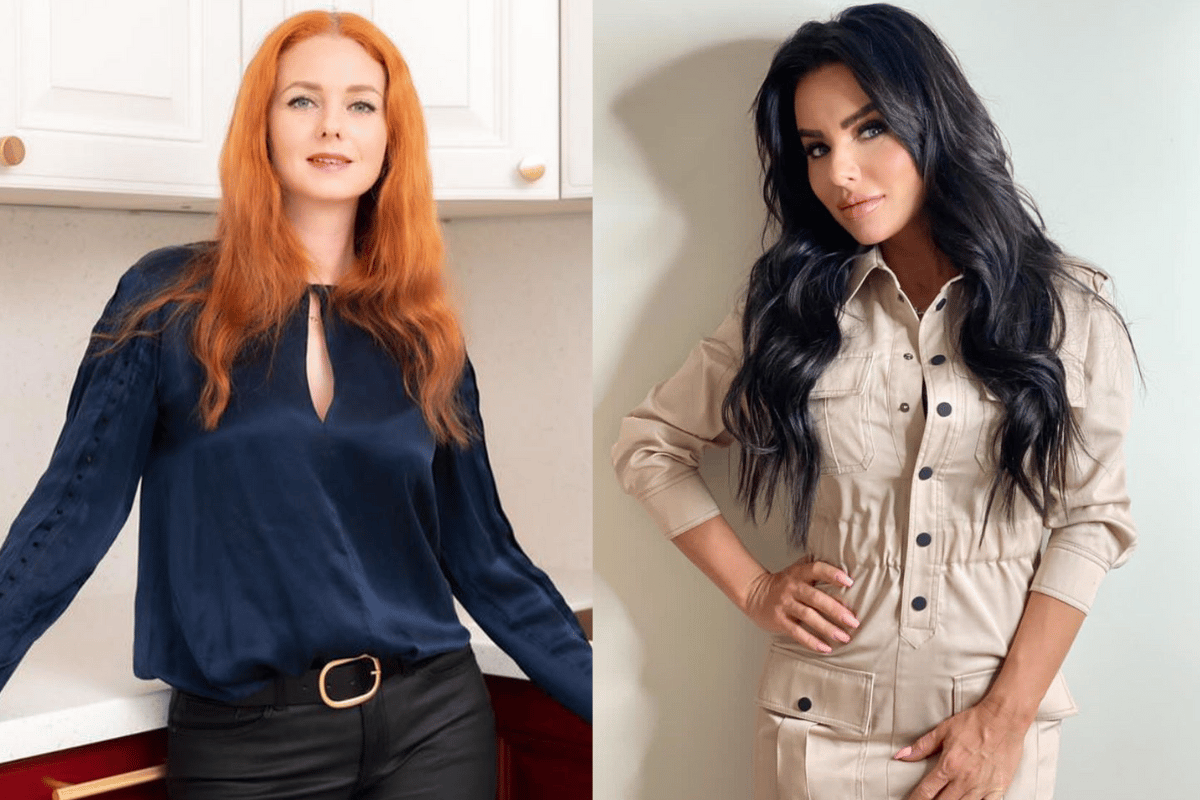